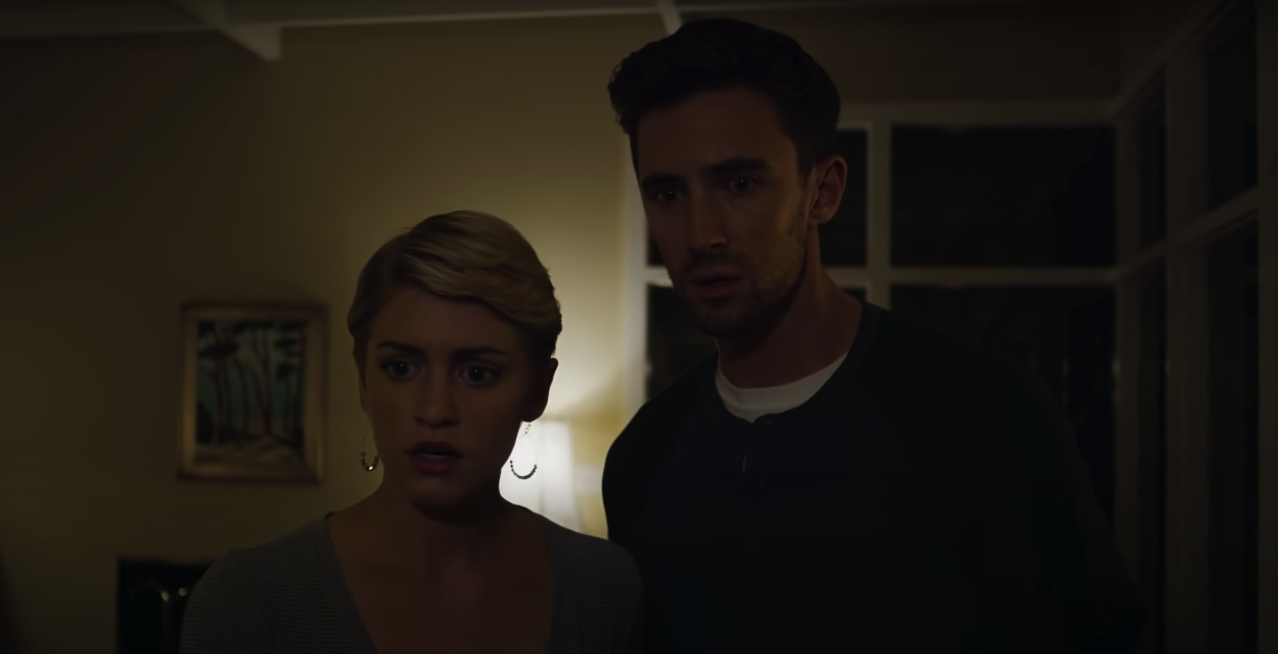 Horror is one of the most fascinating genres in this day and age. The genre continues to grow, not only in audience size but also creatively — keeping all of us on our toes with its versatility. For those of us who need our horror fix, there are many ways to find it. Horror can be experienced well in long-form and short-form mediums. Some might even argue that a well-done horror short film can be more entertaining than a feature-length one, but maybe you should decide that for yourself. Today, we are going through the 10 best horror short films you can watch right now on YouTube.

Don’t Peek, written and directed by Julian Terry, is a traditional horror short film where the supernatural rules of the world are established early on, and then we follow our protagonist as they try to overcome those rules to survive. Lights Out had a similar structure. The rules were that the monster could only attack in darkness. Don’t Peek’s rules have to do with Animal Crossing and a Wii U.

True crime podcasts are all the rage these days. Our society is obsessed with learning about serial killers and this obsession is the crux of Meet Jimmy, a horror short film about a woman listening to a haunted true-crime podcast with only one rule: If you stop listening, you die.

7. The Rule Of Three

A mental disorder can be a lot for anyone to handle. Add on 3 serial killers breaking into your cabin in the middle of the forest and it makes for a great story. The Rule Of Three is about a woman with OCD who has to overcome her disorder to survive a terrifying home invasion. This horror short film will have you on the edge of your seat till the end.

Horror-comedy can seem like a contradiction. How can something be funny and scary? Fear and laughter aren’t usually associated with each other and yet we are seeing more attempts at horror-comedy each year. Place is a horror-comedy about a family who is turned against each other by haunted spirits living in their house. The short film is funny, absurd, and full of horror elements.

Birdie follows a woman alone at a train station. As she gives an empty gesture to a male stranger, she gets caught in a subtle and sinister game. This horror short film takes a mundane approach to horror by reflecting a terrifying reality. It’s not full of jump scares or bloodshed and yet Birdie is the scariest short film on this list.

Accidentally relevant to the global pandemic, How To Be Alone follows a woman whose deepest fears seem to manifest after her husband leaves for the night shift. If you’re a fan of Stranger Things, then you’ll be surprised by some of the names attached to this short film.

3. Other Side Of The Box

Other Side Of The Box is easily the most engaging horror short film on this list. The premise is simple and also an ingenious setup for suspense. The short film is about a couple who receives a mysterious package from a friend. For this horror short film, the less you know about it, the better.

The Collector is about a drug dealer who accepts mysterious help for a sudden situation. The short film has an interesting genre shift from drama to horror. Most of the short’s tension comes from wondering when the short will eventually turn into a horror. Fortunately, the short film delivers elements of horror without sacrificing its time creating engaging characters.

Look-See is the most unique horror short film on this list. Crypt TV, an entertainment company that focuses on producing horror-centric digital content, created LOOK-SEE as a series of short films similar to a TV series. There are 2 seasons so far and 8 episodes in total. Each episode is less than 5 minutes long and follows the Look-See monster as he sets his sights on a new victim. Before you know it, you’ll have gone through every episode of LOOK-SEE — it’s unsettlingly addictive.

What Draws Us To Horror?

There’s something about the thrilling rush behind being afraid that draws us to horror. Watching a murderer go on a killing spree intrigues audiences because most people won’t live through that experience. Of course, none of us want to live through that experience either, but watching horror movies helps us fantasize about survival scenarios we most likely will never have. Whether through horror short films or feature-length films, what matters is how well-crafted the horror films are at engaging their audience regardless of genre preference.