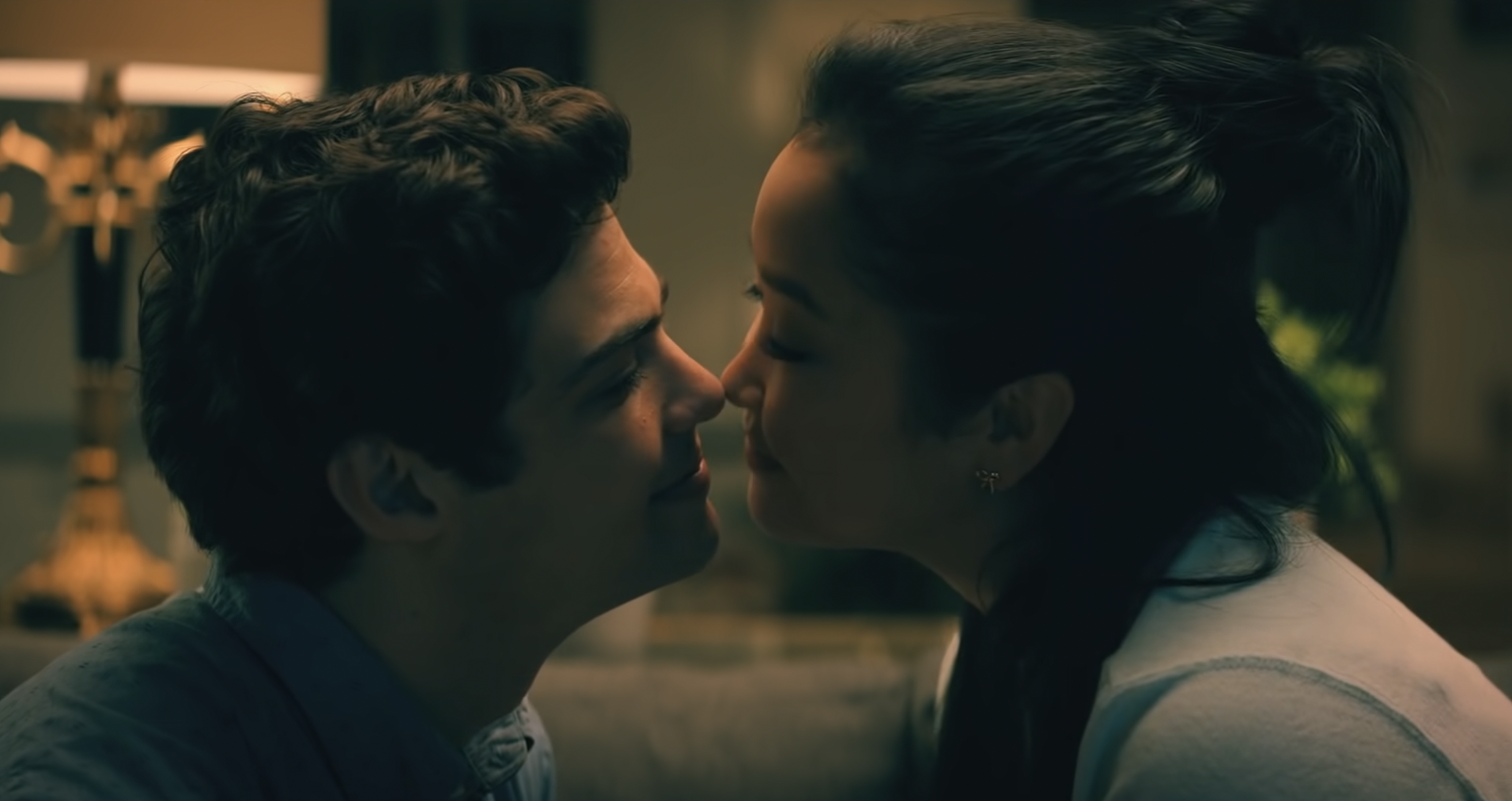 From Rebel Without a Cause to Napoleon Dynamite, teen movies have a special place in cinema and our hearts. Everyone can relate to that awkward phase between being a child and an adult no matter the age. It was a time full of angst, raging hormones, a high school pecking order, and so many other things we try to forget. Movies about teenagers have a way of bringing us back to that time and embracing that phase for what it was… a time of youthful self-exploration.

Teenagers are one of the modern age’s biggest markets, which means the number of teen movies being released will not be slowing down anytime soon. This blog post goes through the 8 best teen movies released in 2021 whether it’s already released or an upcoming release.

1. To All The Boys: Always and Forever

The end of a saga. To All The Boys: Always and Forever is the last movie in the To All The Boys film series. The coming of age movies was based on novels written by Jenny Han. The 3rd teen movie focuses on Lara Jean in her senior year of high school. She returns from a family trip to Korea and considers her college plans ― with or without Peter. The stars of all 3 movies, Lana Condor and Noah Centineo, have excellent chemistry. To All The Boys: Always and Forever could be watched on its own but we recommend watching the entire To All The Boys franchise. The effervescent charm and heartfelt story through all 3 movies make them some of the best teen movies on Netflix.

Where To Watch To All The Boys: Always and Forever

2. The Map of Tiny Perfect Things

Interested in watching The Map of Tiny Perfect Things? Read our review of the movie to learn more about the film.

Where To Watch The Map Of Tiny Perfect Things

The Breakfast Club. 10 Things I Hate About You. The best teen movies have an electric chemistry between the lead actors/actresses. Plan B can be added to that list. Plan B is a road trip teen movie about a straight-laced high school student and her slacker best friend who, after a regrettable first sexual encounter, have 24 hours to hunt down a Plan B pill in America’s heartland. The comedy has a lot of humor and quirky dialogue but was also still effective at finding an emotional core to the story. Plan B stars Kuhoo Verma and Victoria Moroles who play well off each other as they shoot whimsical quips back and forth. Plan B is thoroughly entertaining and may be one of the best movies about teens in recent years.

Wondering if Plan B is the right film for you? Read our review of the teen movie to find out!

Where To Watch Plan B

Concrete Cowboy is a little bit different from the other films on our list of teen movies. It doesn’t center around teenagers in their own world but instead focuses on one teen, a troubled young man as he learns what it means to be a man. Concrete Cowboy is a contemporary western coming-of-age story based on the novel Ghetto Cowboy by Greg Neri. The film is about a rebellious teen who is sent to his estranged father after he gets in trouble at school. The teen, however, finds kinship with his father and his tight-knit community of Black Cowboys in the middle of Philadelphia. The movie is inspired by a real inner-city African-American horse riding club in Philadelphia. Concrete Cowboy may not be the traditional teen movie, but at its core, the film examines the importance of a father’s role in a teenage boy’s life.

Where To Watch Concrete Cowboy

Want to read honest and unbiased reviews of the Fear Street Trilogy? Check out our reviews of Part One, Part Two, and Part Three done by fellow film lovers.

Where to Watch Fear Street Trilogy

Moxie is a teen movie about challenging the patriarchy. Directed by Amy Poehler, Moxie is based on the 2015 novel of the same name by Jennifer Mathieu. The movie is about a teenage girl who is inspired by her mom’s rebellious past and a confident new friend to call out sexism in her school and uses an anonymous magazine to do it. The comedy stars Hadley Robinson, Lauren Tsai, Patrick Schwarzenegger, and Amy Poehler. This is the 2nd feature film Amy Poehler has directed and acted in. The coming-of-age story and timely themes make Moxie an underrated gem to watch with your friends.

Where To Watch Moxie

Dear Evan Hansen is not released yet but is a teen movie that you should consider watching when it does. The movie is a musical based on the Broadway play with the same name. Steven Levenson wrote the stage play and also wrote the screenplay for the movie. Dear Evan Hansen follows a high school senior with Social Anxiety disorder and his journey of self-discovery and acceptance following the suicide of a fellow classmate. The Broadway musical is Tony and Grammy award-winning. Ben Platt, Kaitlyn Dever, and Amandla Stenberg star in the movie adaptation.

Where To Watch Dear Evan Hansen

Dear Evan Hansen will be released in theaters on Friday, September 24th

In the same vein as Dear Evan Hansen, Everybody’s Talking About Jamie is a musical movie adaptation that is not yet released. The film is based on a stage musical written by Tom McRae and inspired by the real-life story of Jamie Cambell. Everybody’s Talking About Jamie is a coming-of-age story that follows a 16-year-old teenager as he overcomes the prejudice coming from his community and steps out of the darkness to become a drag queen. The stage musical got rave reviews on its release, impressing critics with its heart and wickedly funny characters. This musical teen movie is flying under the radar for now, but it’s sure to have everyone talking about it when it’s released.

Where To Watch Everybody’s Talking About Jamie

Everybody’s Talking About Jamie will be released on Amazon Prime on Friday, September 17th

Teen movies are a perfect way to reminisce about high school. The genre is a staple of our culture. It started with Rebel Without A Clause and then evolved to include famous hits such as The Breakfast Club, Mean Girls, and Lady Bird which all created phenomena within their times. Nowadays the teen movie genre has been seen by many studios as an easy way to make money without much effort but every once in a while, one comes along that grabs everyone’s attention and captures something so pure about the teenage years that it sticks with us forever. We hope these 8 movies do the same for you.