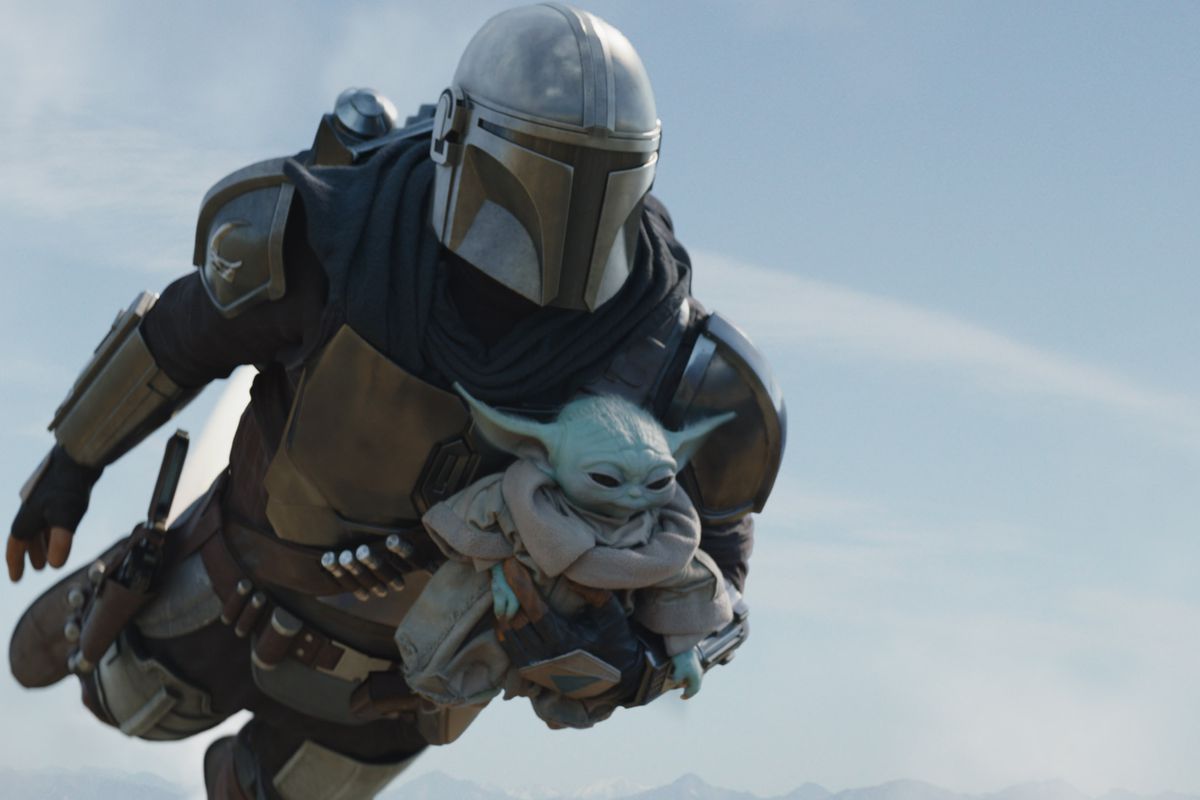 The mysteries surrounding the unknowns of space have inspired the imaginations of humans for centuries. Although when it comes to film and television, space travel science fiction wasn’t taken seriously until the release of 2001: A Space Odyssey in 1968. Stanley Kubrick managed to create a space travel film with convincing special FX and a grounded futuristic technology. From then on, the genre of space travel had gone on to become one of the most beloved types of film and television for viewers. However, before 2001, Star Wars, and Alien, there was a TV series about space travel that developed a devoted cult following, Star Trek: The Original Series. Star Trek was a groundbreaking series that paved the way for much more space travel shows to come. Here are the 8 best shows about space travel. 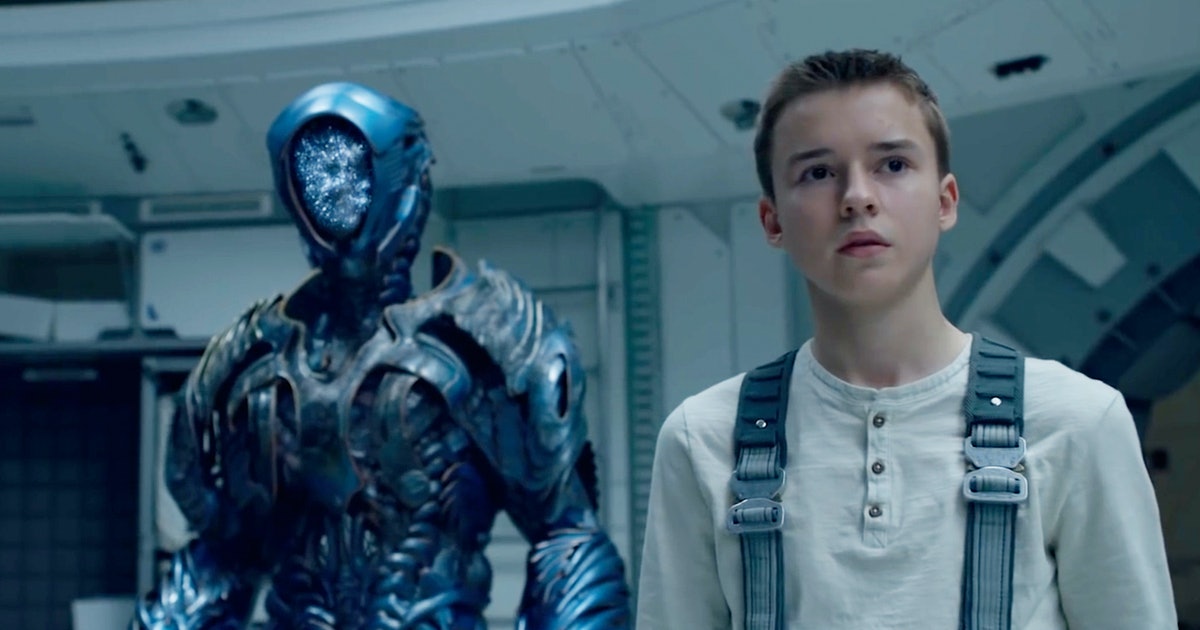 Where To Watch Lost in Space 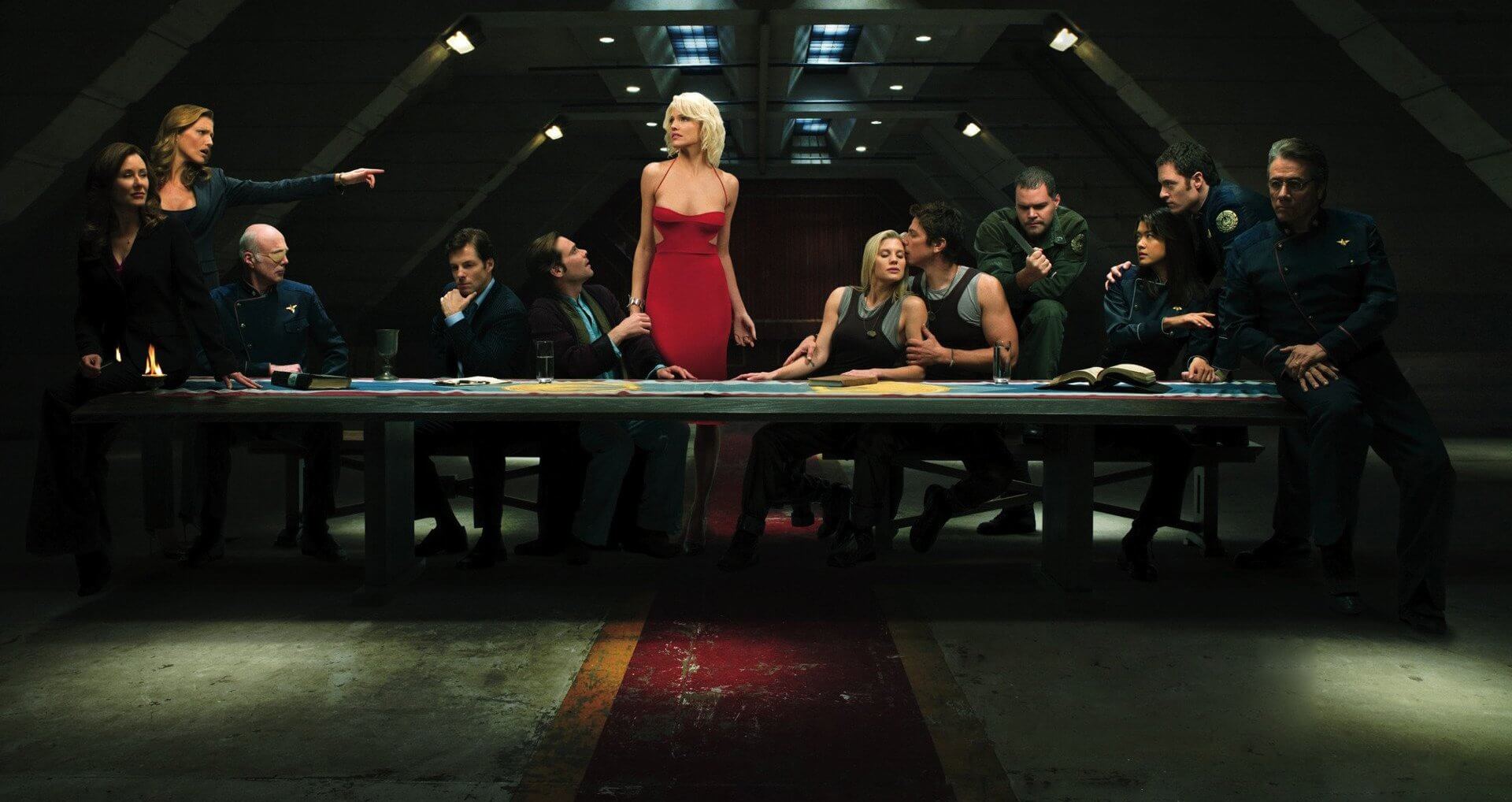 Where To Watch Battlestar Galactica 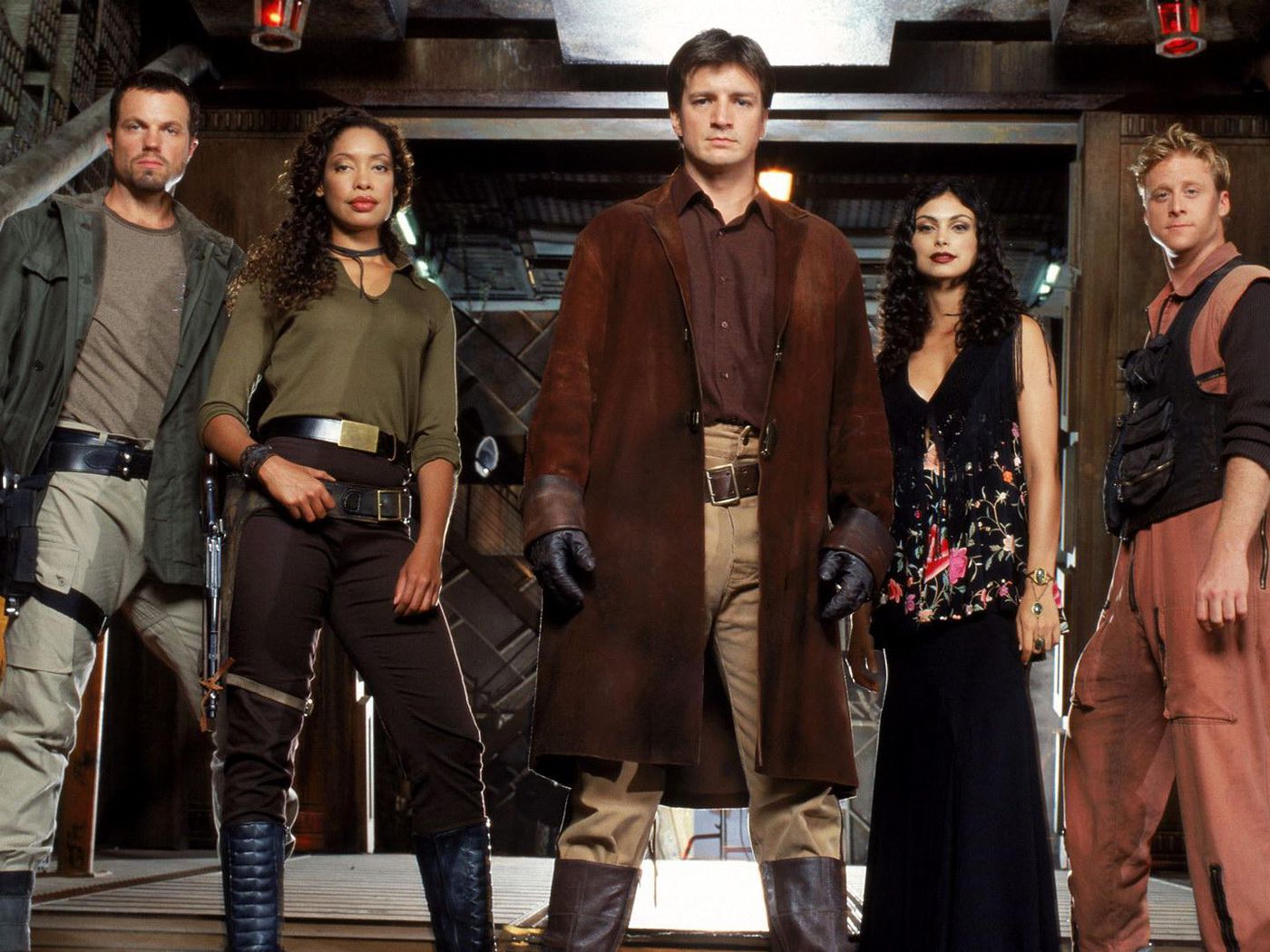 Firefly is a series that quickly became a cult classic in 2002. Although the series was canceled by FOX before it even aired, fans loved the unique premise and intriguing characters. The futuristic show takes place five hundred years in the future where a renegade crew aboard a small spacecraft tries to survive as they travel the unknown parts of the galaxy and evade authority agents out to get them. Firefly, unfortunately, only became popular after the show ended. The series suffered from FOX airing the episodes in the incorrect order and creative disagreements between Joss Whedon and the studio.

Where To Watch Firefly 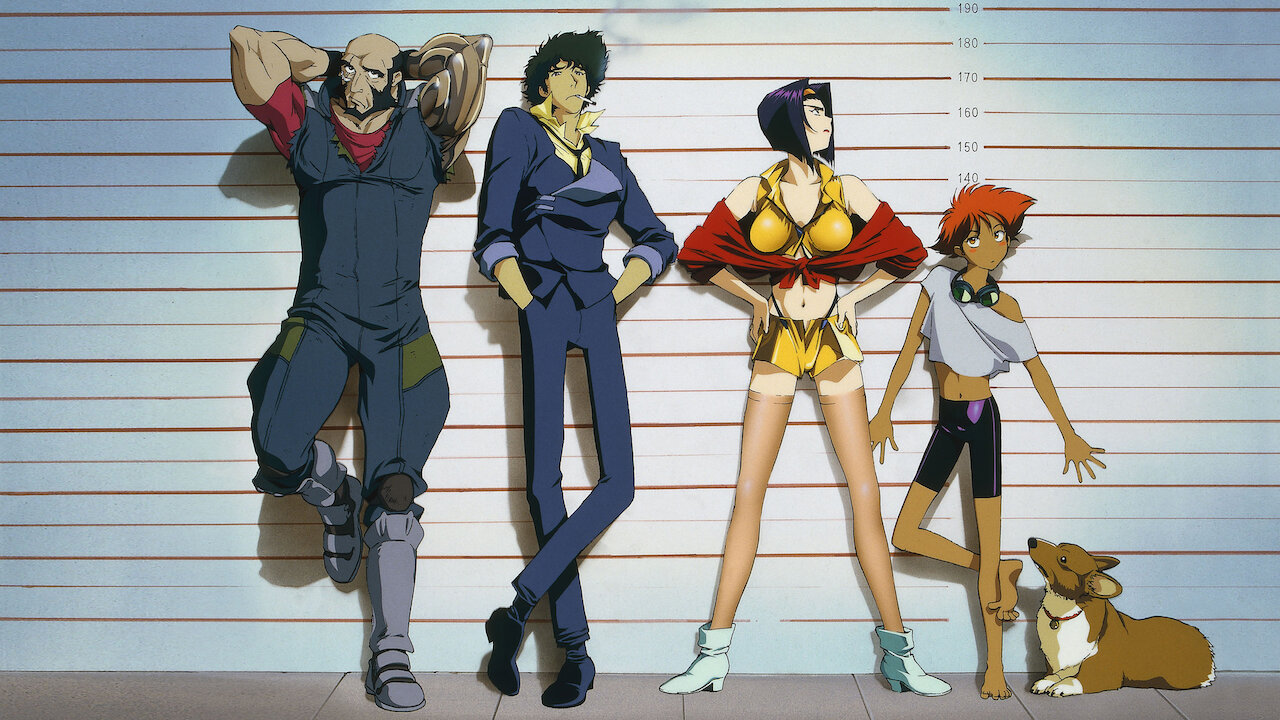 Similar to Firefly, Cowboy Bebop is a cult classic that only lasted for one season. Cowboy Bebop, however, was not canceled but was one season by the design of its creator, Hajime Yatate. The series is one of the most influential anime that has ever been created. It’s extremely unique and is full of characters with dynamic backstories. Cowboy Bebop is about the futuristic misadventures and tragedies of an easygoing bounty hunter and his five partners. The anime does not have a lot of story, but if you enjoy spending time with the characters, you’ll cherish each episode.

Where To Watch Cowboy Bebop 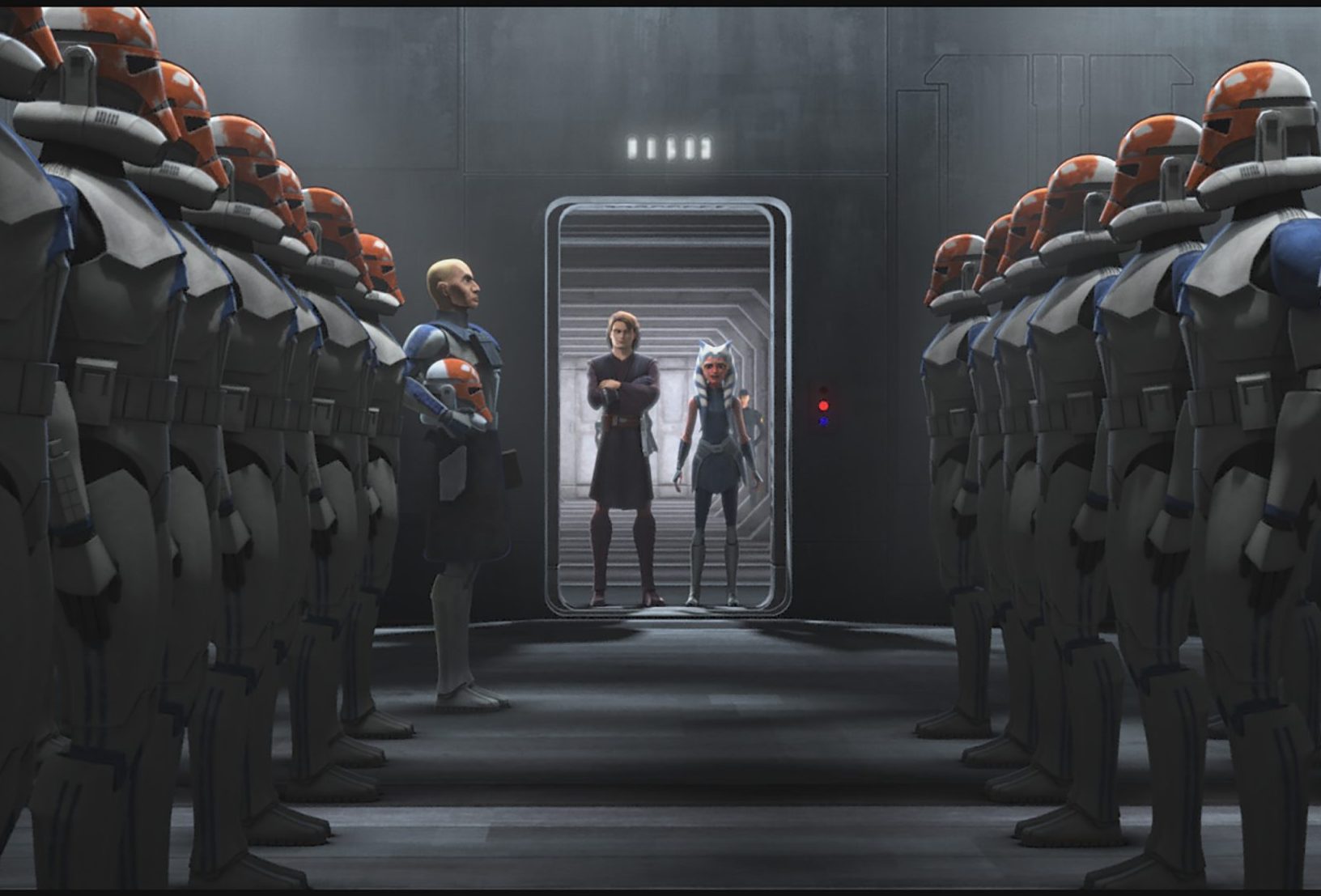 Star Wars may be the most well-known franchise of all time. The expansive world and creative mythology make Star Wars a fascinating watch even in modern cinema today. Star Wars: The Clone Wars is a series that depicts the events that took place between Attack of the Clones and Revenge of the Sith. Many live-action shows like The Mandalorian and Star Wars: Ahsoka has brought characters back from the Clone Wars series and has even continued storylines. If you love politics, Star Wars world-building, and war stories, then you’ll love the Star Wars: Clone Wars series.

Where To Watch Star Wars: The Clone Wars

The Mandalorian is one of the most praised series today, thanks to its blend of the traditional western atmosphere with the allure of the Star Wars world. The show takes place after Return of the Jedi and details the life of a lone bounty hunter who discovers and protects a mysterious alien child. The Mandalorian has incredible action sequences and stellar performances from its actors, including a few familiar, well-known names in the Star Wars franchise. It also has impressive visual effects that rival feature films. If you watch The Clone Wars, you’ll want to watch The Mandalorian after to see some of the animated characters return in live-action.

Where To Watch The Mandalorian 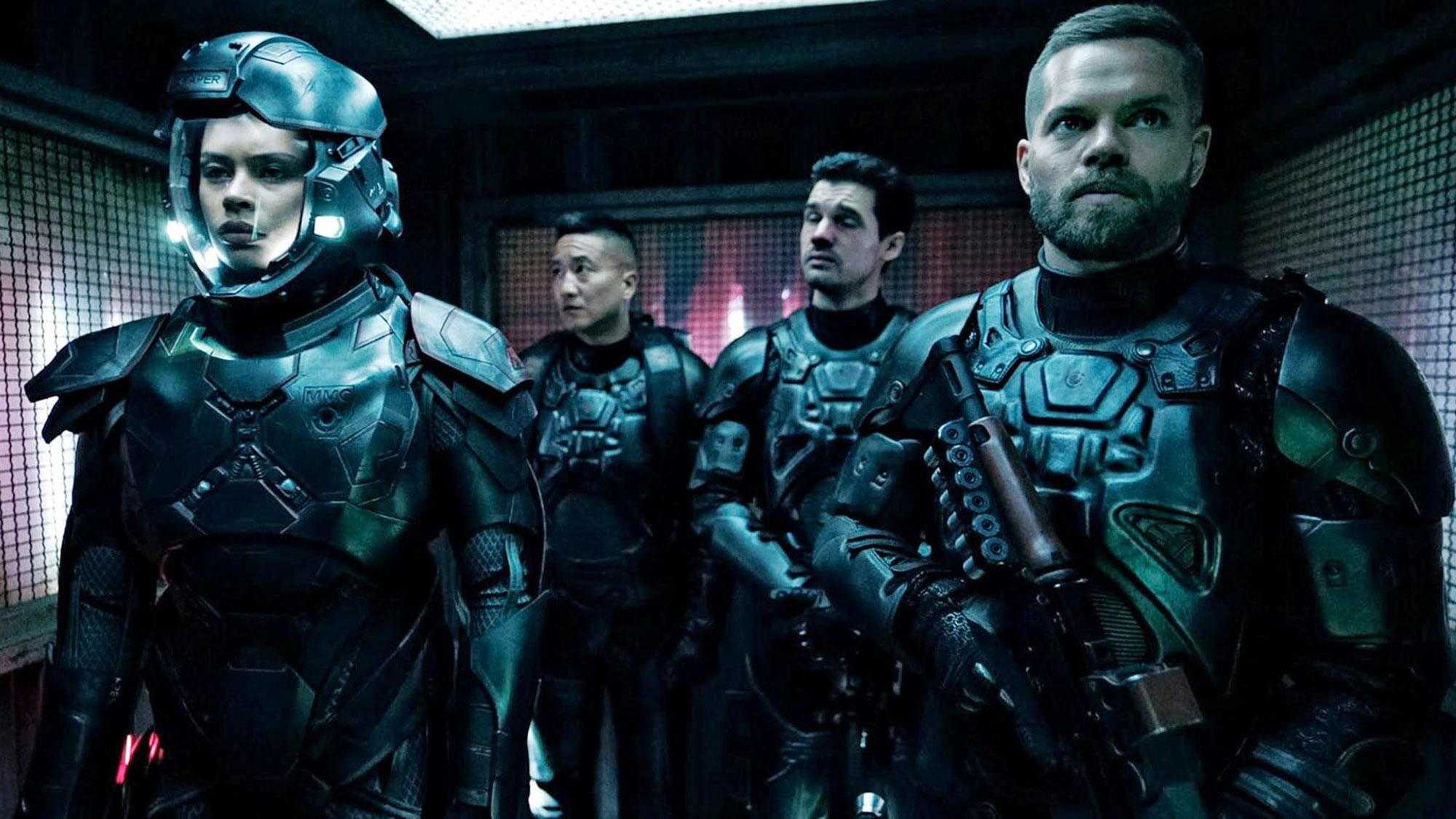 The Expanse was based on a novel with the same name written by James S. A. Corey. The series was originally on the SYFY channel but was moved to Prime Video after its cancellation in its third season. The Expanse has an expansive world and portrays a political space opera that will hook you until the end of the show in 2021. The series is about a group of humans who untangle a vast plot that threatens the Solar System’s fragile state of detente in the 24th century. The Expanse is seen as the Game of Thrones of sci-fi because of its multiple plotlines that cross with each other coherently.

Where To Watch The Expanse 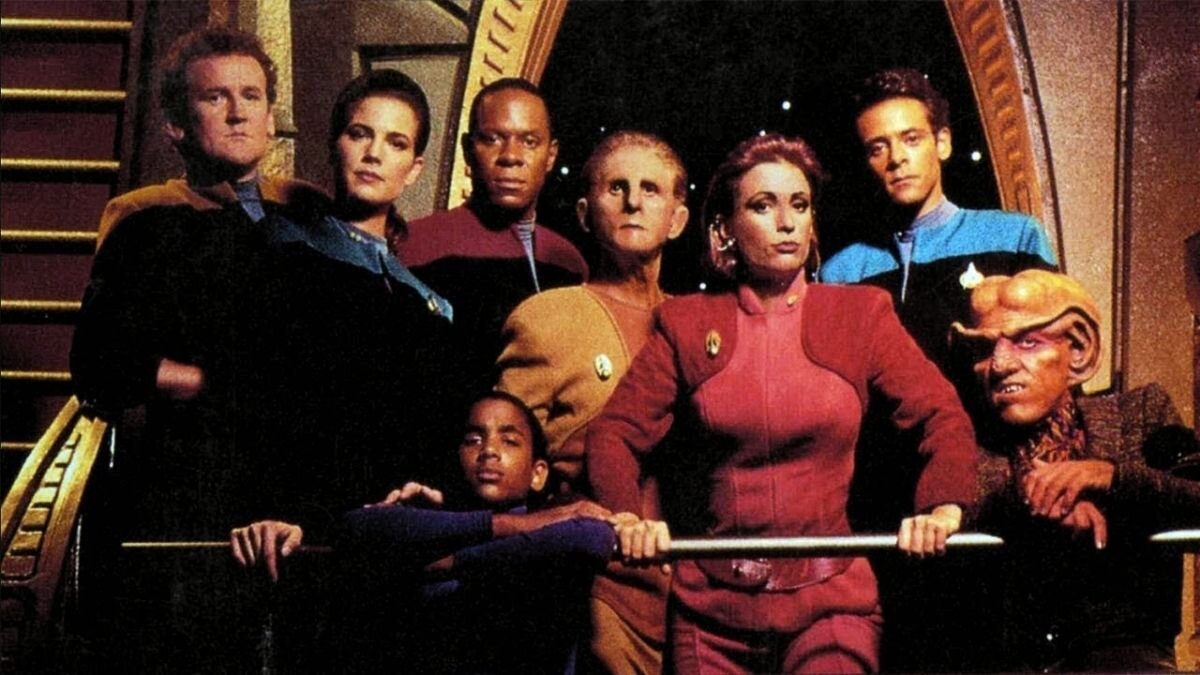 Returning to the iconic franchise about space travel, Star Trek is known for its lighter tone and profound messages. Deep Space Nine depicted a darker, more mature Star Trek series that surprised many fans on the first watch. The series is about the Federation space station Deep Space Nine which guards the opening of a stable wormhole to the far side of the galaxy from the liberated planet of Bajor. In classic Star Trek fashion, Deep Space Nine challenges viewers to question their morality, ethics, and politics.

Sci-Fi Shows Are The Best Format To Create Expansive Shows

Shows that require a lot of visual effects have not faired well traditionally. Usually, there isn’t enough time to make the CGI look convincing and it takes viewers completely out of the story. However, as visual effects become more accessible and easier to produce, science fiction shows about expansive worlds become more common. Today, sci-fi shows are some of the best to binge because they can immerse you into an entire other world. And what better way is there to escape reality.