Amazon Releases First Look At Lord of the Rings Series 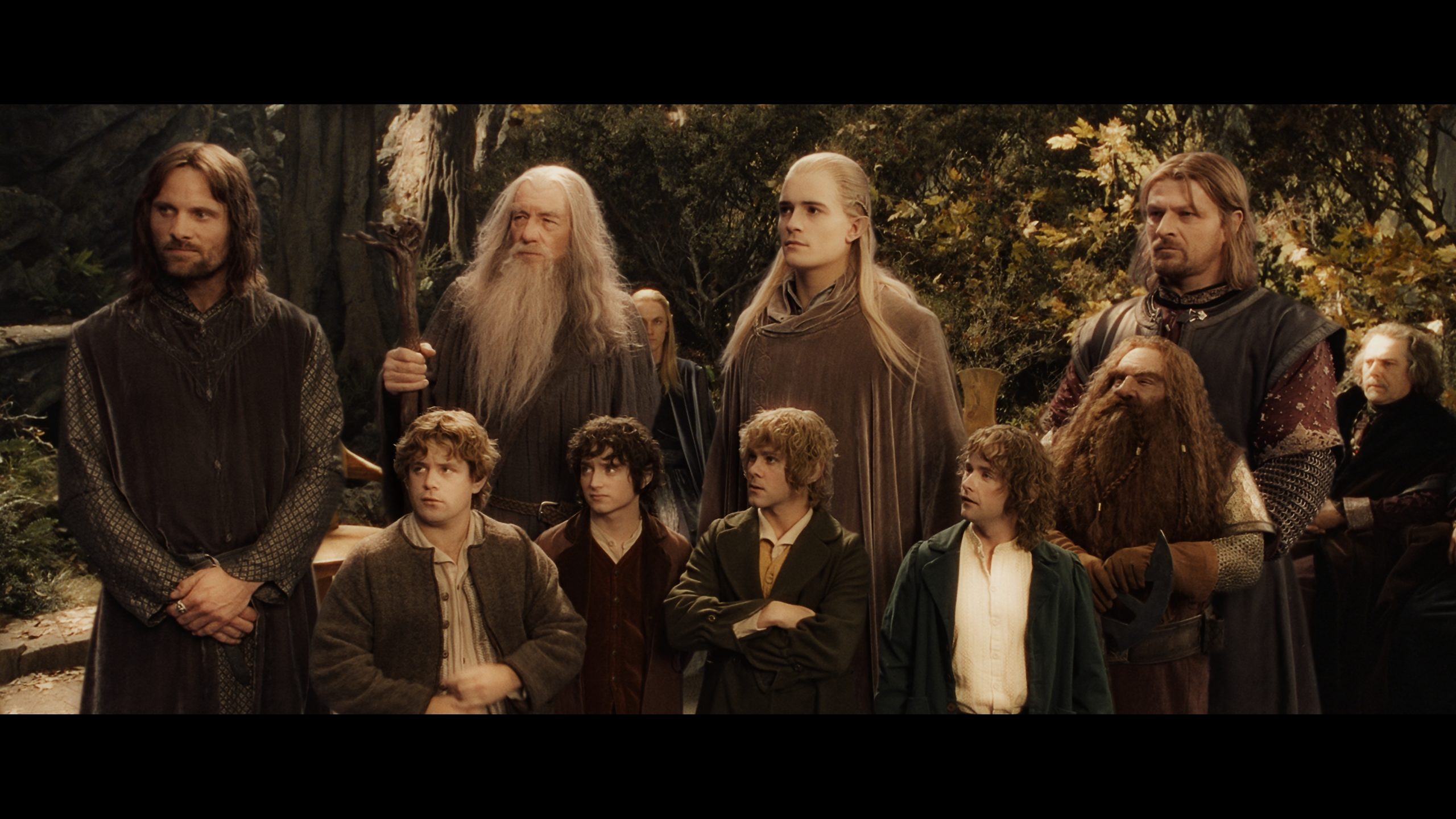 Production has wrapped on Amazon’s highly anticipated Lord of the Rings TV series and Amazon has released a few new details concerning the series.

The upcoming fantasy series on Amazon Prime is said to be a prequel that takes place in the Second Age, thousands of years before the events of the Lord of the Rings movies. There aren’t a lot of details about the series but it’s confirmed that the series will follow an ensemble of characters, some of whom we’ve seen before, as they confront a new evil in Middle Earth.

The series will premiere on September 2nd, 2022 and will release episodes week by week. The series is guaranteed to have at least 5 seasons with the 1st season rumored to have around 20 episodes. This is a lofty change from the 8 to 12 episode seasons that have become the standard among streaming services.

Amazon has released an official image from the series pilot episode which can be seen below. 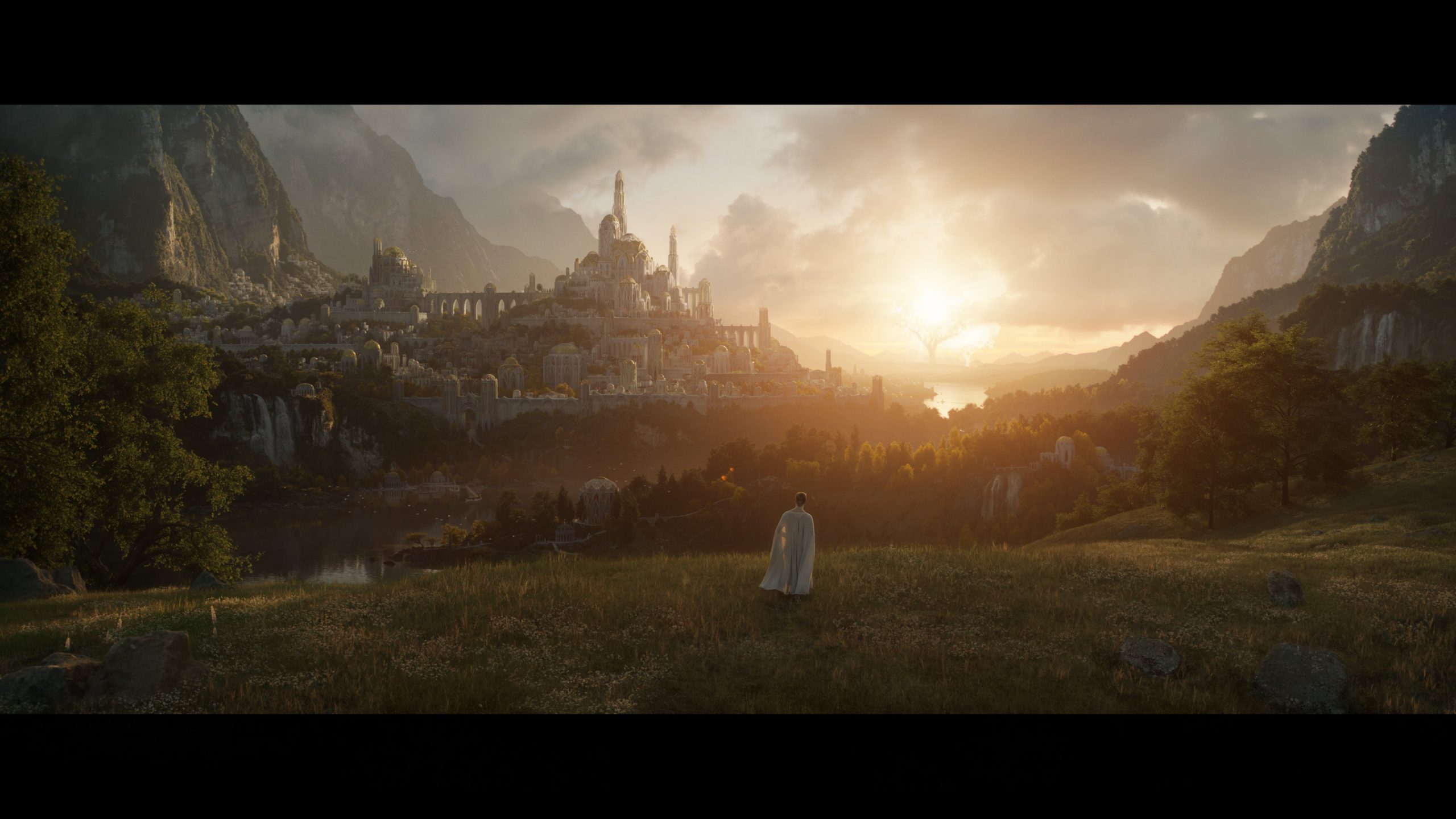 The Lord of the Rings series is led by showrunners J.D. Payne & Patrick McKay, neither of whom have a lot of experience writing for television but both have been attached to feature films such as Star Trek Beyond and the upcoming film, Flash Gordon.

The Lord of the Rings is originally a fantasy novel written by J.R.R. Tolkien in the 1950s. The story was separated into 3 volumes and subsequently, each of the 3 volumes was split into 2 books. The 6 books are some of the best-selling books ever written and inspired the famous Lord of the Rings movie trilogy we know today.