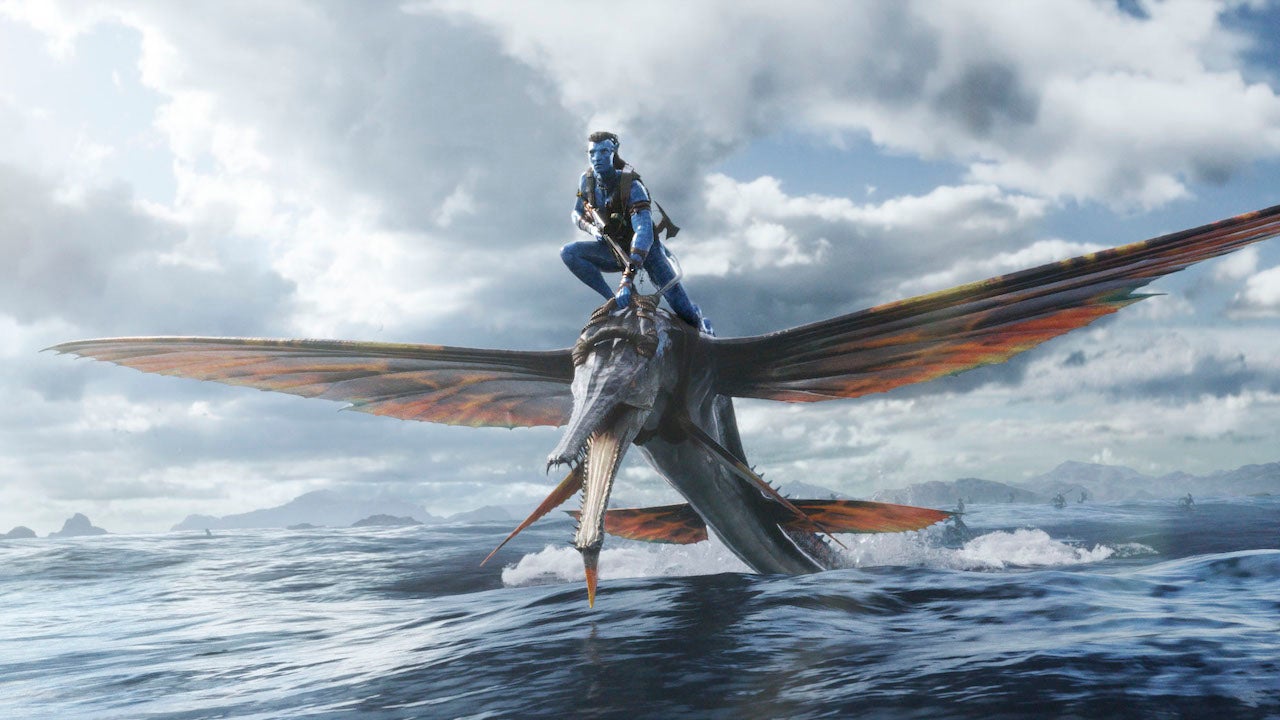 Almost thirteen years after the release of Avatar, director James Cameron has released the teaser trailer for Avatar 2: The Way Of Water, which is set to premiere in theaters later this year.

The long-awaited sequel is set more than a decade after the events of the first film where Jake and Neytiri now have multiple children, including a human child is said to be adopted. The trailer teases the story of Jake and Neytiri fighting to protect their family from any dangerous threats. The official synopsis reads: “The Sully family endures danger, battles to the death, and tragedy throughout the film.”

The trailer also returns us to the beautiful world of Pandora with the visually captivating VFX James Cameron is known for. Avatar took audiences by surprise in 2009, largely because of the next-level 3D technology used along with the immersive VFX. Cameron hopes to do the same for the Avatar sequels. In Avatar 2, Cameron developed new technology to capture the underwater scenes in a way that has never been done before. You can get a brief look at some of the beautiful underwater scenes in the teaser trailer. 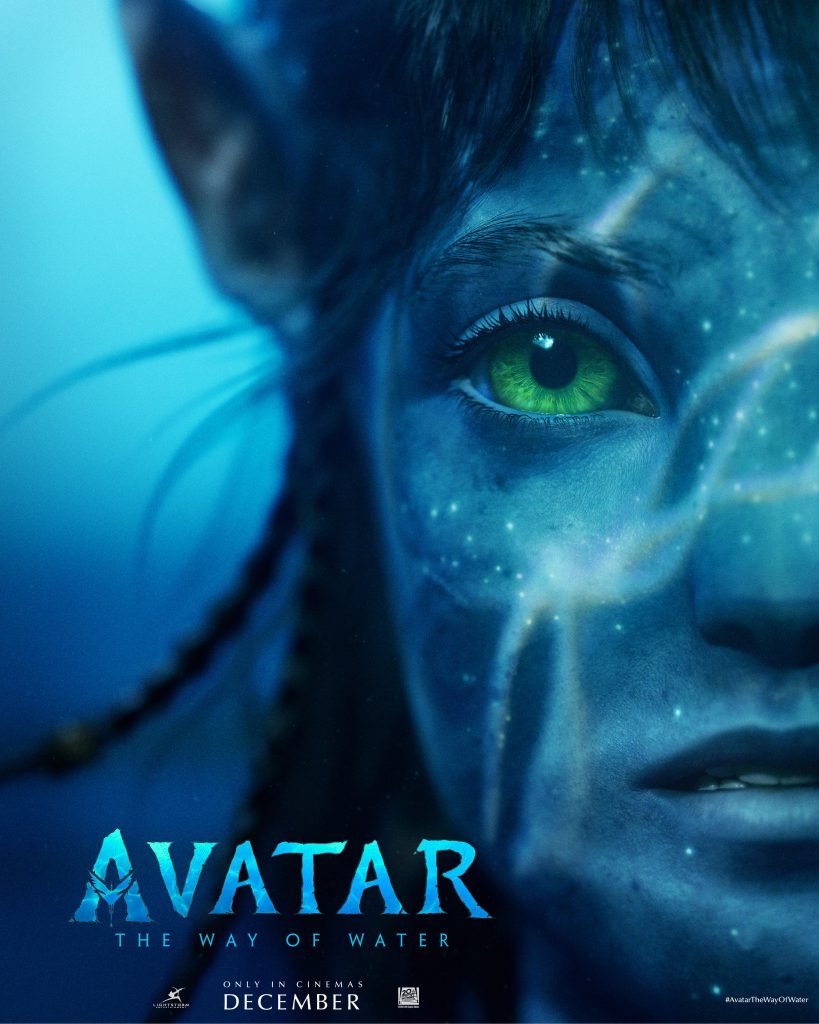 Avatar: The Way of Water has many cast members returning from the original film like Sam Worthington, Zoe Saldana, Sigourney Weaver, CCH Pounder, Giovanni Ribisi, and Stephen Lang. There are also newcomers to the franchise added to the cast like Kate Winslet, Michelle Yeoh, and Oona Chaplin.

James Cameron announced the development of four Avatar sequels back in 2010. He has said many times that he has a storyline for all of the films and has spent most of his time working on the franchise. Avatar, from 2009, was the last feature film he directed but he is also directing each of the new Avatar films.

The Avatar sequels have had many delays but they finally have release dates that seem set in stone. We are set to get an Avatar film every other year in December. Avatar: Way of Water will be released on December 16th, 2022, Avatar 3 will be released in 2024, Avatar 4 in 2026, and Avatar 5 in 2028.

The plot for Avatar: Way of Water is unclear but it seems like many of the elements about family will continue in the sequel. It has been a long wait for the four Avatar sequels but with a budget of one billion and Cameron spending over a decade working on the story, the wait may be worth it.