Sony has announced that Bad Bunny will join the Marvel Cinematic Universe to portray Juan Carlos, an antihero that goes by the name of El Muerto. The film is another addition to Sony’s lineup of feature films centering around Spider-Man villains. The announcement was made at CinemaCon over the weekend during Sony’s segment.

Bad Bunny is a chart-topping Puerto Rican rapper, singer, producer, and professional wrestler. Born in 1994, Benito Antonio Martínez Ocasio otherwise known as Bad Bunny rose in popularity on SoundCloud where he created his own music and released it to the public. Eventually, a record label discovered him and promptly signed him on. 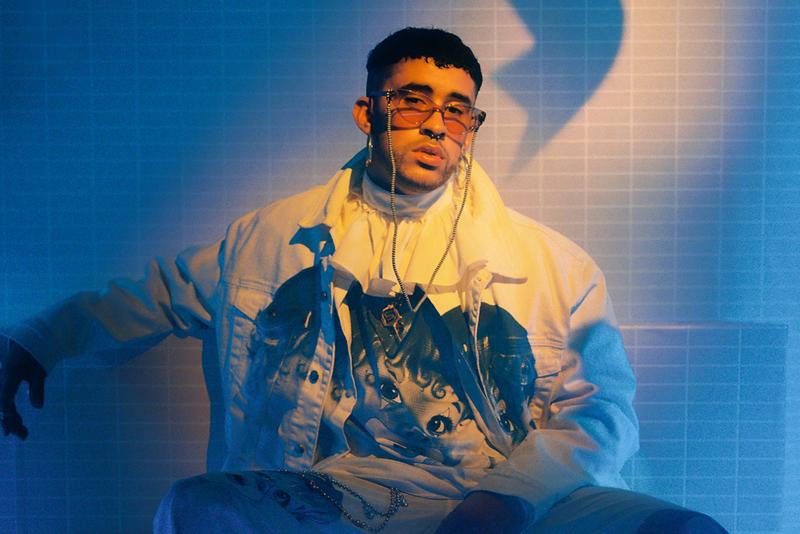 Bad Bunny’s career skyrocketed from there as he collaborated with some of the biggest names in the music industry like Cardi B, Daddy Yankee, and Farruko. Today, he is a Grammy-nominated artist and his music has become a worldwide sensation.

With Bad Bunny’s music career reaching its peak, it was only a matter of time before he ventured into the film world. Bad Bunny’s role as El Muerto marks the first Latino lead in a Marvel film. So, who is El Muerto? In the Marvel Comics, El Muerto is not a person but a mask worn by wrestlers that is imbued with magic and that grants the wearer power. The mask has been passed down for generations in the

El Muerto is not a person in the Marvel Comics, but rather a wrestling mask imbued with magic that grants the wearer powers. The mask has been passed down from generation to generation in a family of wrestlers and Juan Carlos was next in line to receive it.

However, to get the mask, Juan Carlos had to fight El Dorado, a supernaturally powerful wrestler but instead, he cowered in fear. The price for this cowardice was death and Juan’s father sacrificed himself to keep Juan alive.

El Dorado gave Juan 10 years to become brave and to unmask a wrestler to either receive his birthright or die. This paves the way for El Muerto to challenge Spider-Man in a wrestling match ten years later.

Despite Sony pushing for many films about Spider-Man villains, it was actually Bad Bunny’s idea for him to play El Muerto in a film about the character. Bad Bunny had been looking to make a huge entry into the film industry and he looked through the Spider-Man comics for Latin characters that he could portray, which led him to El Muerto. Sony then fast-tracked the development for the project and has a current release date of January 12, 2024.