Best Feel-Good Movies That Will Raise Your Spirits 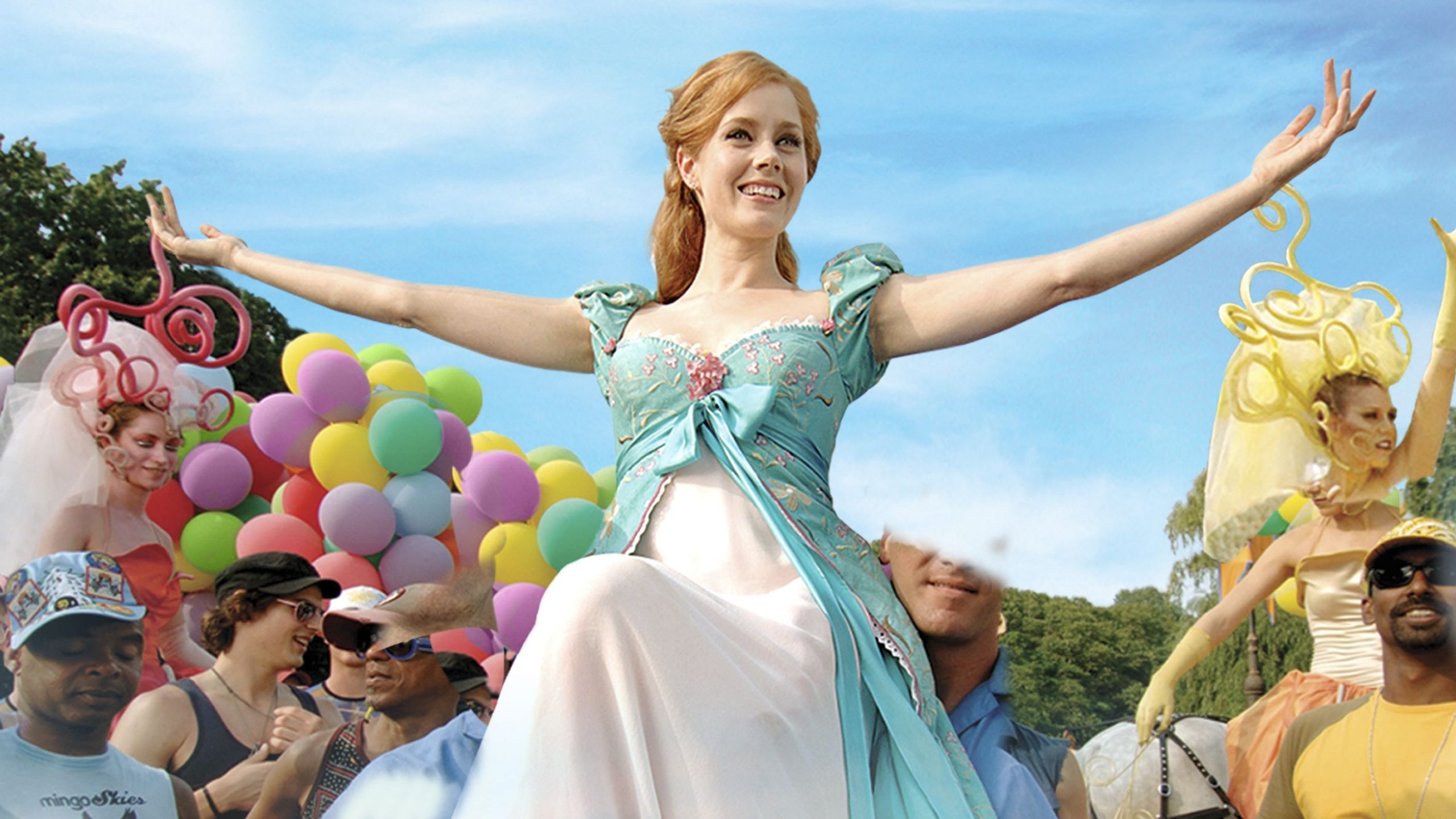 The definition of a feel-good movie is flexible, to say the least. A movie that makes one person feel happy may make another feel sad. It’s similar to comfort food, everyone has their go-to. For the purpose of this blog post, we will define a feel-good movie as one that depicts life in a lighthearted and uplifting way. Whether it’s a coming-of-age story, a musical, or an animation, these 10 movies will make you feel good inside.

10 Movies That Make You Feel Good Inside

August Rush was made to look at life through a beautiful and magical lens. Specifically, it was made for music lovers. Starring Freddie Highmore, Keri Russell, and Jonathan Rhys Meyers, the film follows an orphaned musical prodigy as he uses his gift to find his birth parents. The film is not only heartwarming but it also demonstrates how music connects us as human beings more deeply than we know.

If you love fairy tales, then you’ll love this modernized re-imagining of the classic children’s stories. Enchanted is a musical that parodies the story of Snow White and Sleeping Beauty. Amy Adams plays Giselle in a breakout role that launched her to stardom. The film is about a young maiden who is preparing to marry a prince in an animated land called Andalasia when an evil witch banishes her to an unfamiliar land called New York City. The music in Enchanted is upbeat, catchy, and complements the story beautifully.

Where To Watch Enchanted 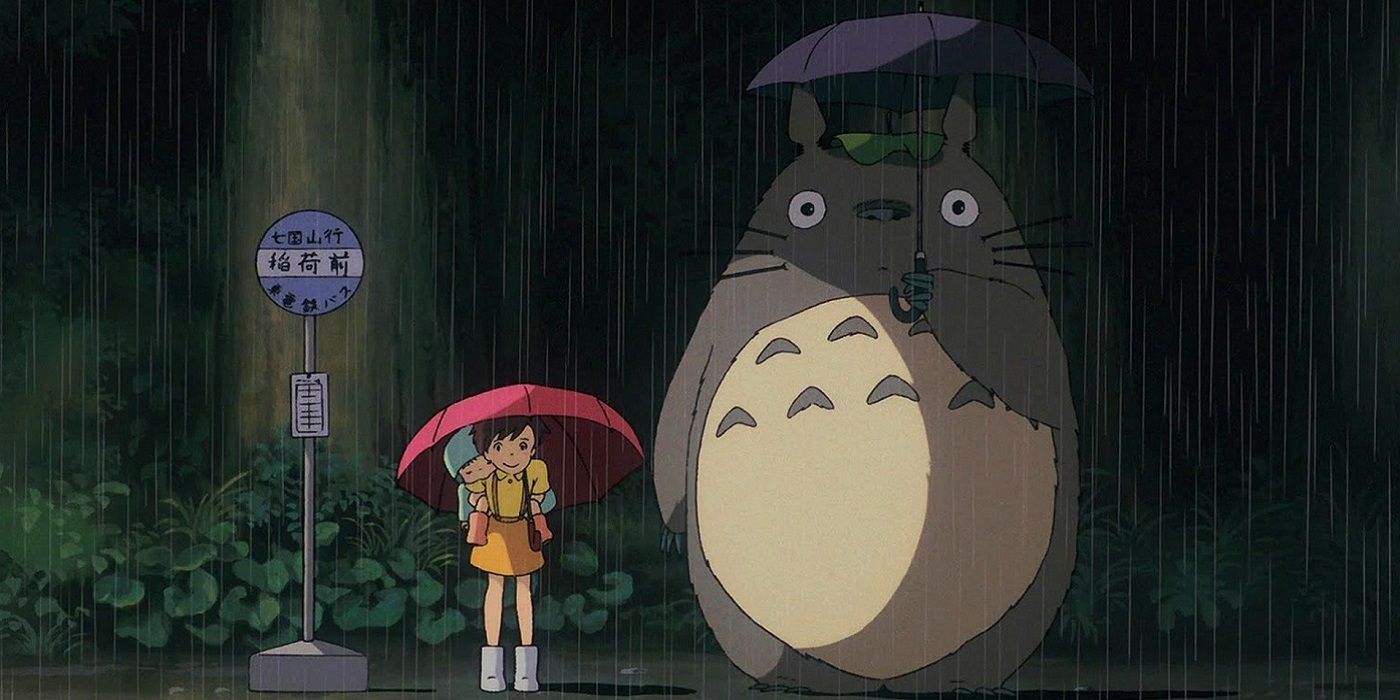 When it comes to the best feel-good movies, it rarely gets better than a Hayao Miyazaki Studio Ghibli film. My Neighbor Totoro was Studio Ghibli’s 4th film and captured a child-like innocence that made it a fan favorite. The animated feature follows two girls as they move to the country to be near their ailing mother and have adventures with the wondrous forest spirits who live nearby. My Neighbor Totoro has a simple story but a creative atmosphere that will bring out your inner child.

Where To Watch My Neighbor Totoro 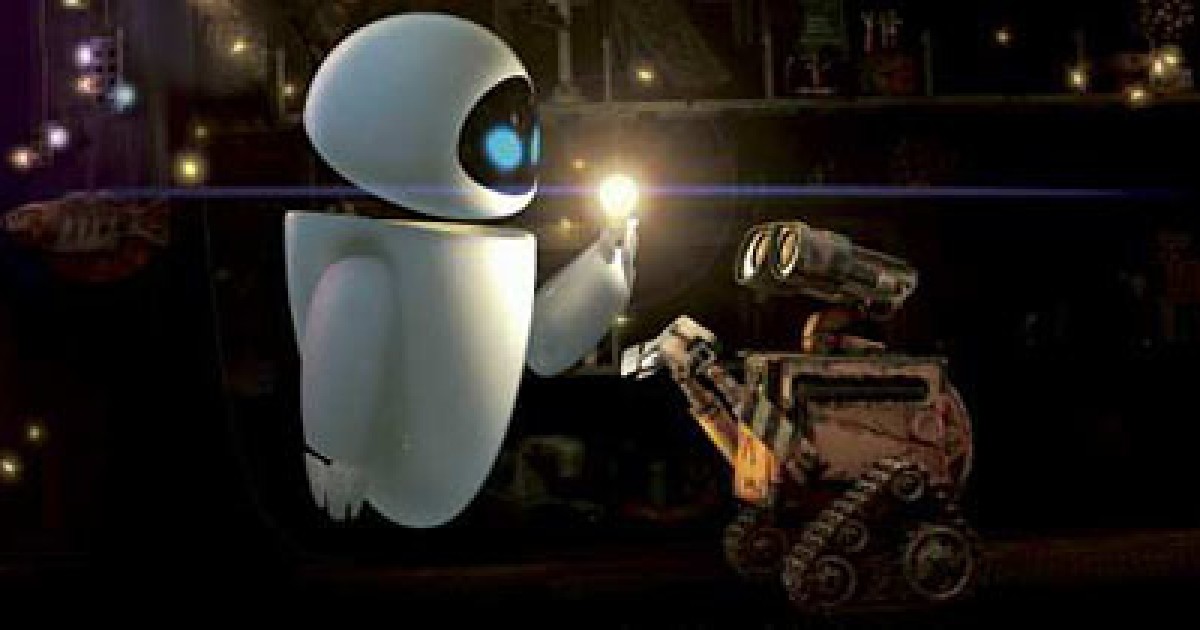 Even though WALL·E is set in a future where humans are forced to live in a spaceship for decades, it still is one of the best feel-good movies to watch. WALL·E is unlike any other Pixar film because the main character barely talks and yet, he may be one of the most beloved characters to ever appear on screen. The animated feature is about a small waste-collecting robot that inadvertently embarks on a space journey that will ultimately decide the fate of mankind. WALL·E is a movie that can lift anyone’s spirits.

Where To Watch WALL·E 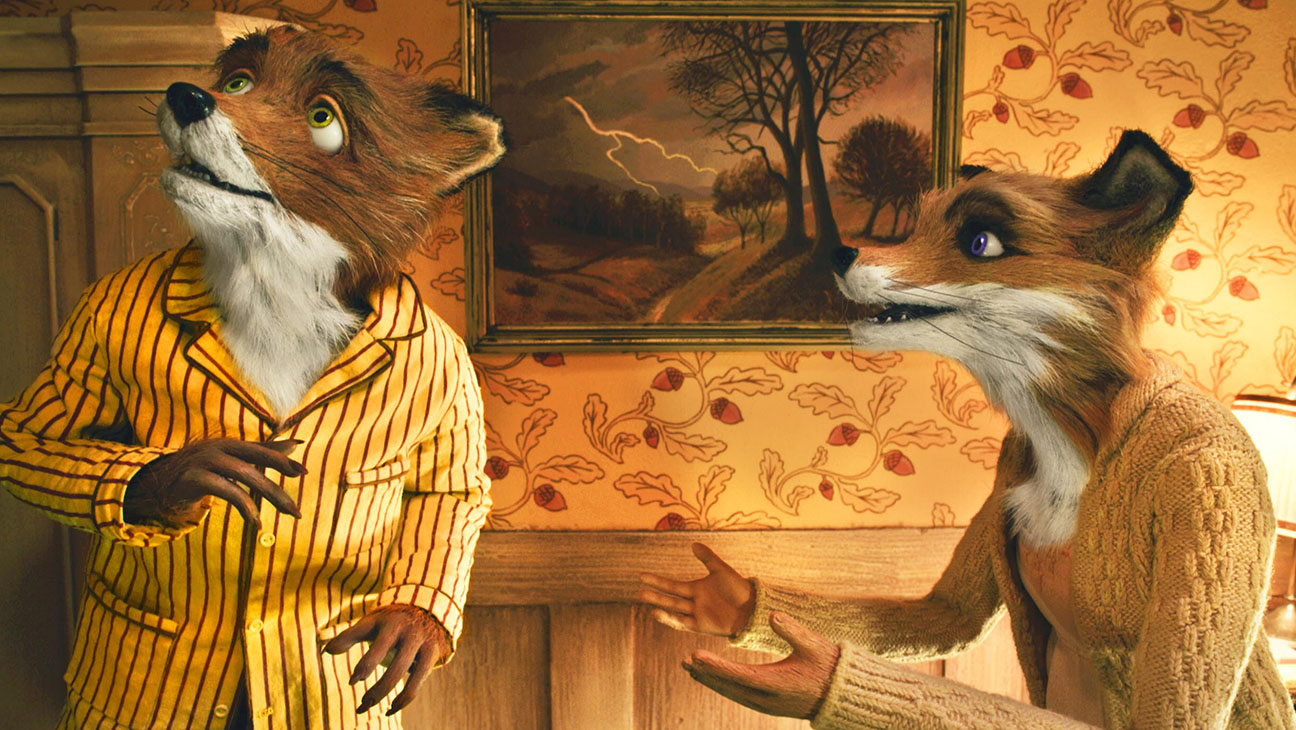 Wes Anderson has always excelled when it comes to characterization and that holds true for his first stop motion animated feature Fantastic Mr. Fox. The film contains Anderson’s trademark striking visuals and quirky tone which cohesively comes together to create an imaginative experience. The story is about an urbane fox who cannot resist returning to his farm raiding ways and then must help his community survive the farmers’ retaliation. Fantastic Mr. Fox may be a children’s movie but it has sophisticated writing that will please both children and adults.

Where To Watch Fantastic Mr. Fox 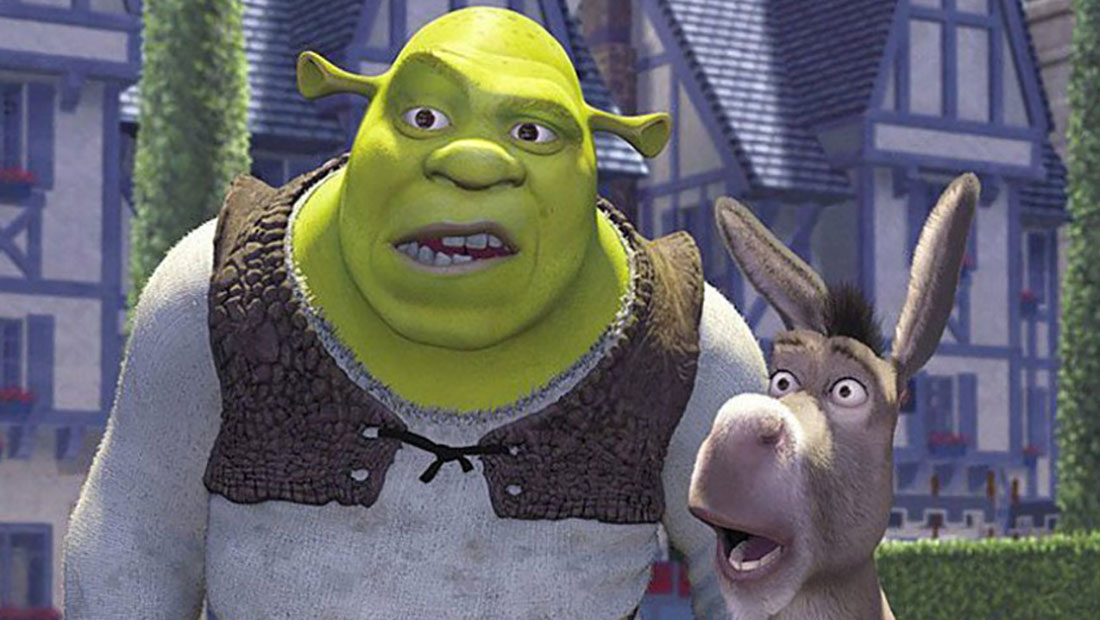 Shrek, like Enchanted, parodies all of the classic fairy tales that we know and love. However, Shrek is not about who’s the fairest of them all. One could argue it’s a tribute to all of the characters who aren’t fair. The film is about a grumpy ogre who is forced to go on a quest to rescue a princess after an evil lord sends fairy-tale creatures to live on his swamp. Shrek is a non-stop fun ride that will have you laughing from the beginning to the end.

Where To Watch Shrek 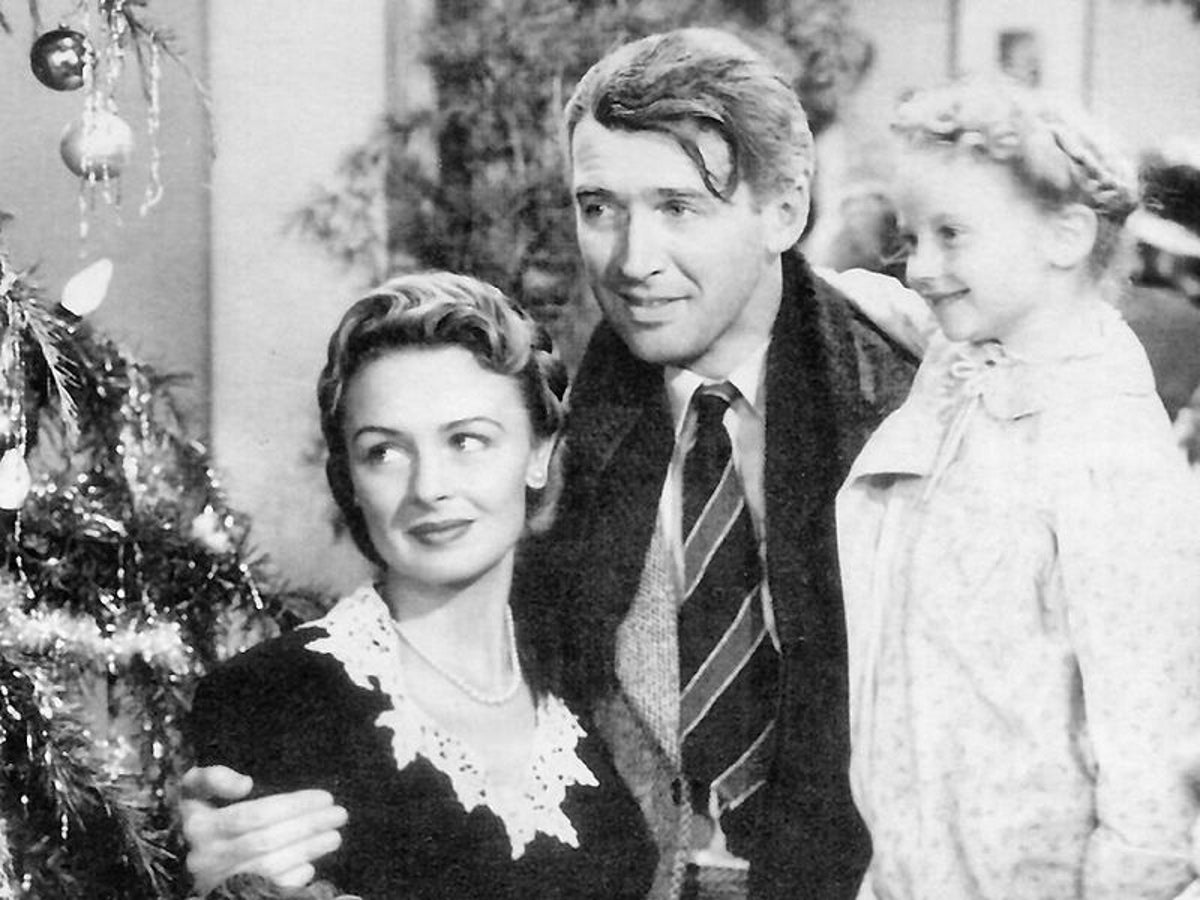 4. It’s a Most Wonderful Life

The concept of It’s a Most Wonderful Life may seem a little depressing at first. Dealing with the topics of self-harm and death is not what you would expect to find on a list of best feel-good movies. However, this is a wonderful example of how a movie can have a story with darker elements while still being uplifting. The film follows an angel who is sent from Heaven to help a desperately frustrated businessman by showing him what life would have been like if he had never existed. It’s a Wonderful Life is a movie about second chances, and will teach you to be thankful for the loved ones in your life.

Where To Watch It’s a Most Wonderful Life 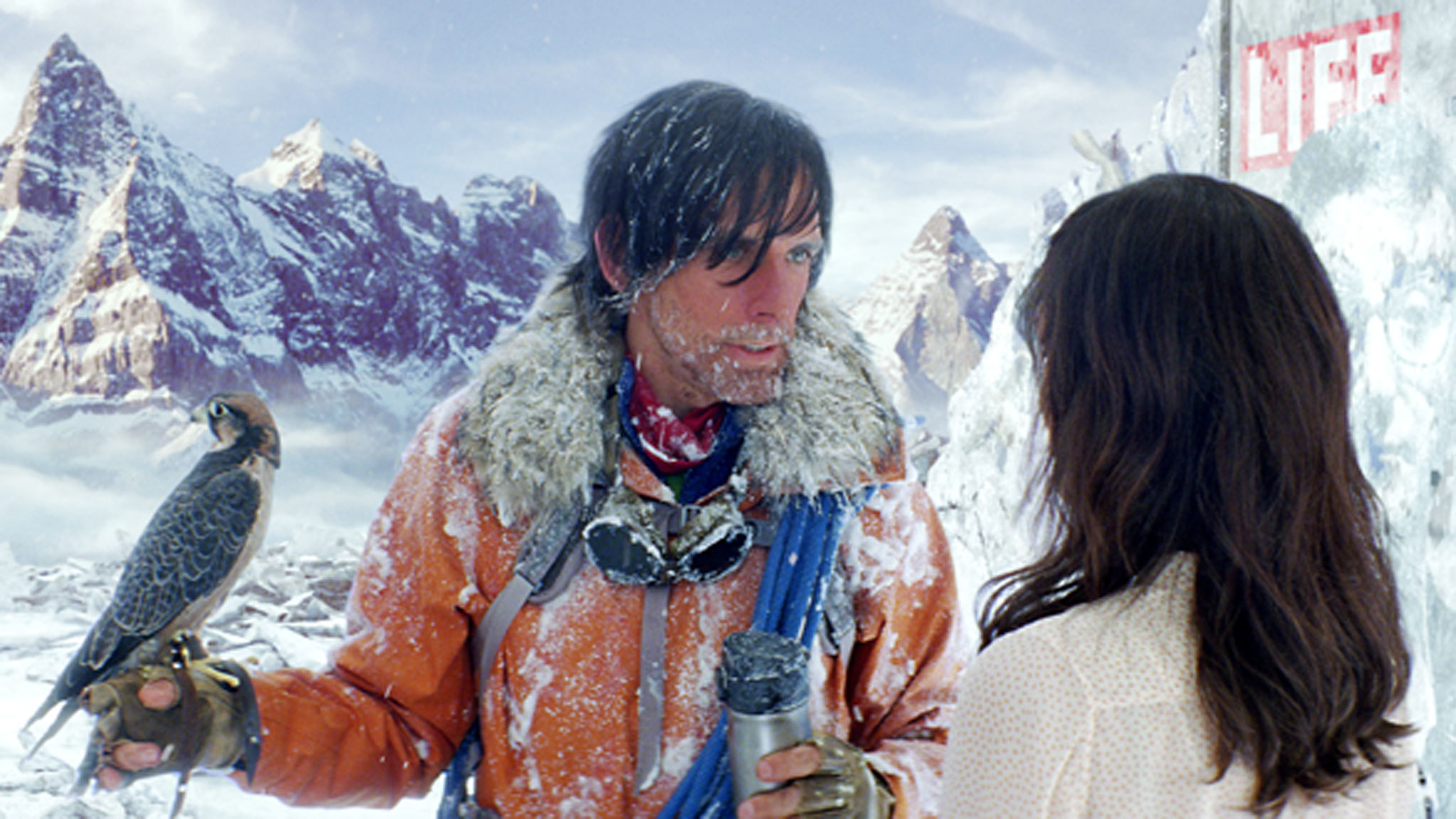 3. The Secret Life of Walter Mitty

Ben Stiller stars in this feel-good movie about a man who dares to do more than just dream. The film is an inspirational story about believing in yourself and taking your life into your own hands. The Secret Life of Walter Mitty follows Walter Mitty, a daydreamer, who decides to embark on an adventure more extraordinary than anything he could have ever imagined. The adventure Walter Mitty goes on is thrilling and rides the line between realistic and beyond belief.

Where To Watch The Secret Life of Walter Mitty

The Secret Life of Walter Mitty tells an inspiring story about living your dreams. Check out this blog post to discover more inspirational films. 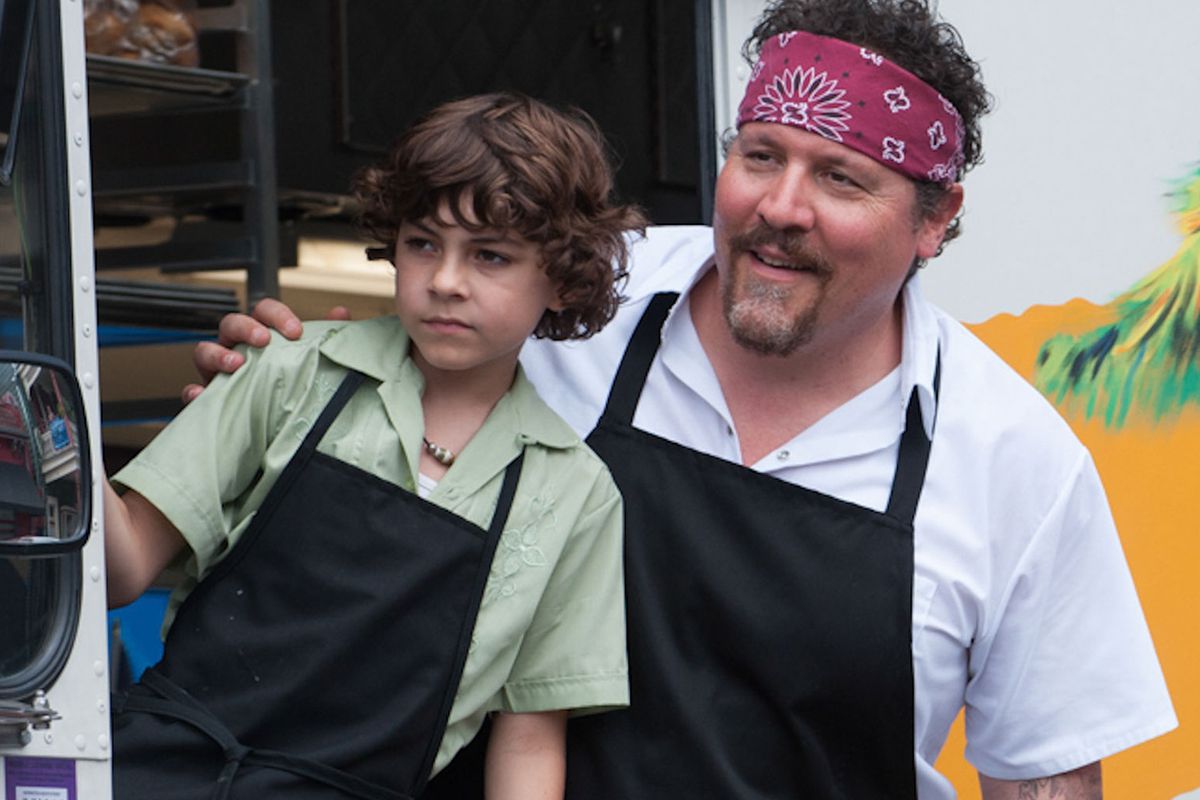 Chef is a movie that you don’t want to watch on an empty stomach. The film was directed and starred in by Jon Faverau along with a charming cast that includes Robert Downey Jr., Scarlett Johannson, and Sofia Vergara. Chef is about a man who quits his restaurant job and buys a food truck in an effort to reclaim his creative promise, while piecing back together his estranged family. The film is as much about relationships with family and friends as it is about our passions that make life worth living.

Where To Watch Chef 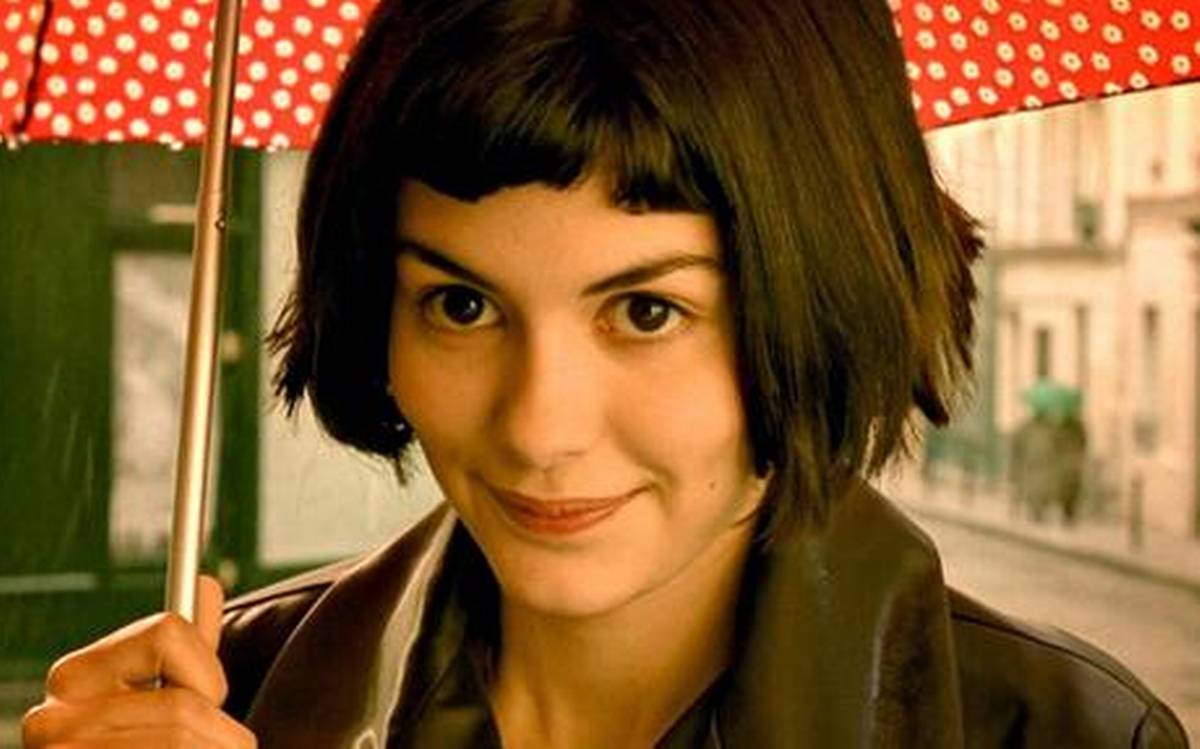 Amélie tops our list of best feel-good movies because it is delightful to it’s core. The lovely French romantic comedy stars Audrey Tautou as the charming heroine that is compelling all-throughout the film. Amélie is about an innocent and naive girl in Paris that decides to help those around her and, along the way, discovers love. The film was an underrated whimsical tale in its initial release that later became a worldwide hit. Amélie is not only a feel-good movie, but it is also a remarkable story of love and wonder.

Where To Watch Amélie

Currently not available to stream

Feel-Good Movies Are Meant To Comfort

Even with new movies being released every day, there is something comforting about feel-good movies that draws us to them. Some feel-good movies you may feel compelled to watch again and again without ever getting tired of them. Feel-good movies may differ from person to person. However, at least a few of these 10 movies are sure to lift your spirits.