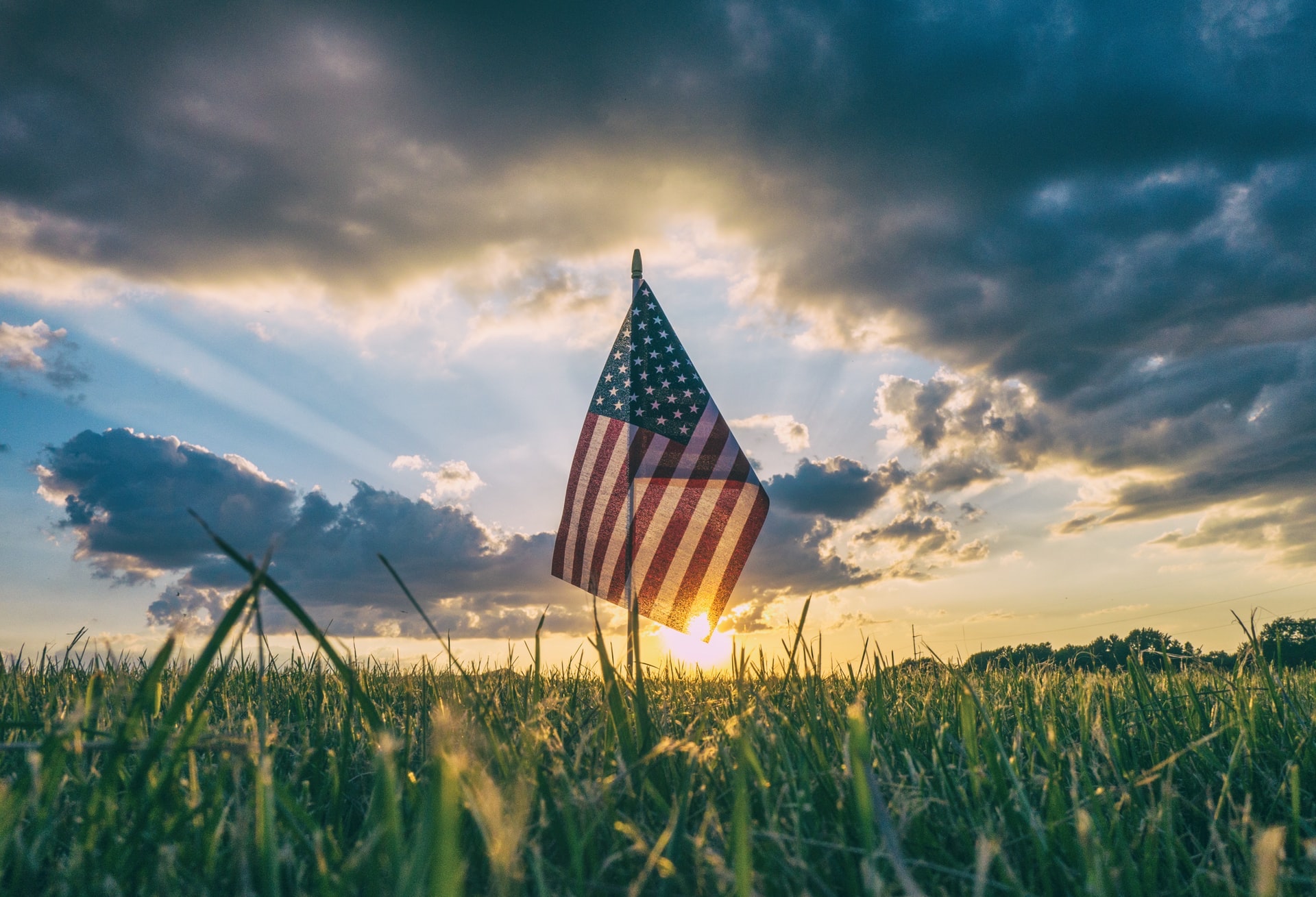 Memorial Day is a time to mourn and recognize the soldiers who lost their lives in service to their country. Memorial Day doesn’t have to be depressing but it should be a day of appreciation for the fallen, and the films we watch should reflect that notion. There are many different war movies but not all war movies make good Memorial Day movies. We have put together a list of the 5 Best Memorial Day Movies that memorialize the sacrifices soldiers make in service of their country.

The Messenger is not a traditional war movie. Many people don’t consider it to be a war movie at all. Instead of focusing on the soldiers fighting in the Iraq War, Oren Moverman (Director and writer of the film) decides to focus on the soldiers that are tasked with notifying the next of kin of a soldier’s death. It’s a rare look into the sorrowful job of casualty notification and the psychological journey soldiers have to undergo to adapt back to normal life. Conflict mounts as the protagonist builds a relationship with the widow of a fallen officer. The Messenger was nominated for many awards including 2 Academy Awards.

Where To Watch The Messenger

Saving Private Ryan is one of the most well-known war movies today. The opening sequence is famous for its merciless brutality and harsh reality for those of us unfamiliar with combat. The film follows Captain Miller and a group of US soldiers who travel behind enemy lines to retrieve a paratrooper whose brothers have been killed in action. The premise of Saving Private Ryan is touching in itself. A group of soldiers risk their own lives to spare a mother of more heartbreak but what makes it more moving is that the film was inspired by the true story of the Niland brothers. The 4 Niland brothers served simultaneously during WWII. 2 of the brothers, Preston and Robert, were killed in combat while Edward went missing after his plane was shot down. Frederick was the last surviving brother and when the War Department was notified of that fact, they ordered for him to be removed from the frontlines and sent home. Eventually, it would be discovered that Edward survived being shot out of the sky and was a Burmese Prisoner of War for years. Edward returned to America and lived to be 72. Frederick lived to be 63.

Where To Watch Saving Private Ryan

Band of Brothers is not a film, but it is an excellent mini-series that follows the “E” Easy Company, 506th Regiment of the 101st Airborne Division from their initial training in 1942 to the end of WWII. The mini-series showcases the bonds forged between soldiers and how these men were ordinary but brave. It’s a timeless series that examines the horrors of war while simultaneously paying tribute to those who fought in it. Band of Brothers consists of 10 hour-long episodes. It won 6 Primetime Emmys and is a must-see for anyone who wants to watch something good on Memorial Day.

Where To Watch Band Of Brothers 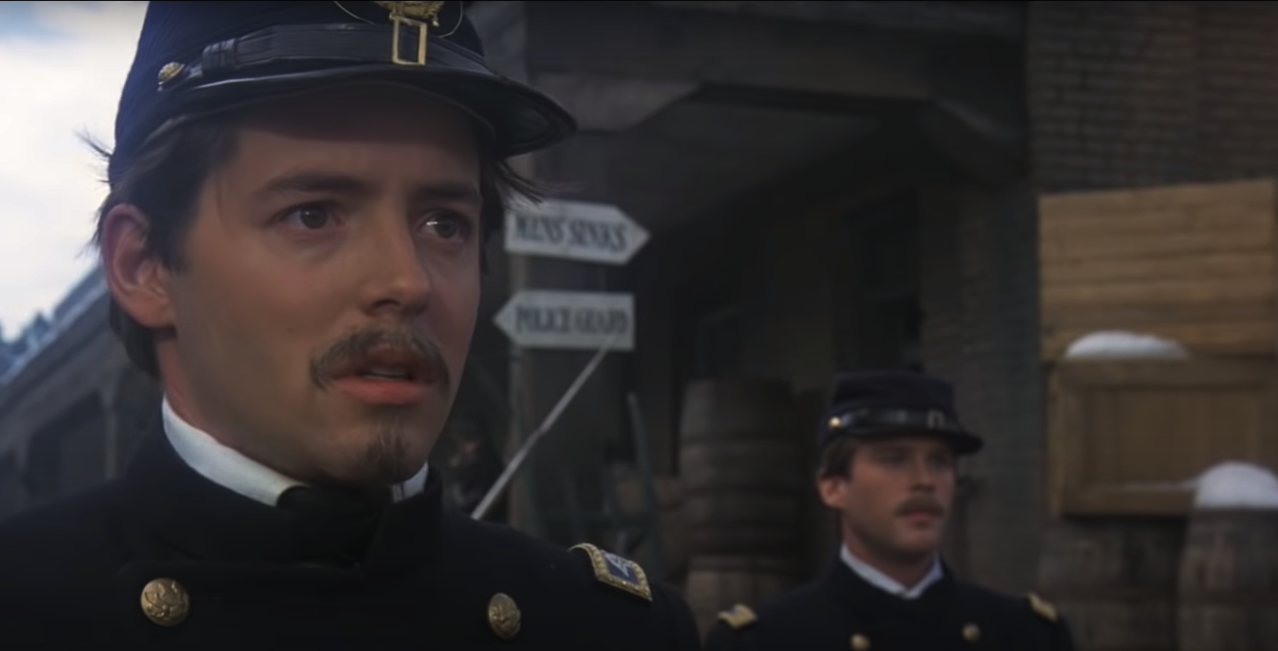 With master performances by the likes of Denzel Washington and Morgan Freeman, Glory is a timeless classic that holds up against war movies released even today. It is also the only film on this list that takes place before the 20th century. Glory is about Colonel Robert Gould Shaw who volunteers to lead an all African American regiment of The Union. The film addresses the overlooked topics of racism within the military and highlights the sacrifices that African American soldiers have made for the U.S. in every war.

Where To Watch Glory

Prime Video with AMC Plus

Chris Kyle was one of the deadliest snipers in US history. His death in 2013 was a tragedy that shocked the country. Clint Eastwood created a film that honored the legacy of Chris Kyle and showcased his commitment to his comrades proudly. American Sniper follows Chris Kyle from when he decides to enlist after the 1998 terrorist attacks on US embassies all the way to the days leading up to his murder. The film examines the brutal everyday decisions Kyle has to make while deployed and how it psychologically affects him. Unlike the other picks on this list, American Sniper focuses on one soldier, his family, and the duty to his country.

Where To Watch American Sniper

Many war films can give a sensationalized representation of war. They can present battles as an exciting grand spectacle, forgetting to emphasize how traumatic and sorrowful those battles can be, but these films never forget or dampen the harsh realities of war. They honor those who have served by highlighting their bravery even when being in the midst of something truly horrific. On top of that, the soldiers in these films are 3-dimensional characters with individual personalities. You not only understand the soldiers’ bravery, but you also understand who they are as human beings. This Memorial Day, make sure to honor all of the soldiers who are living today along with those who have fallen.