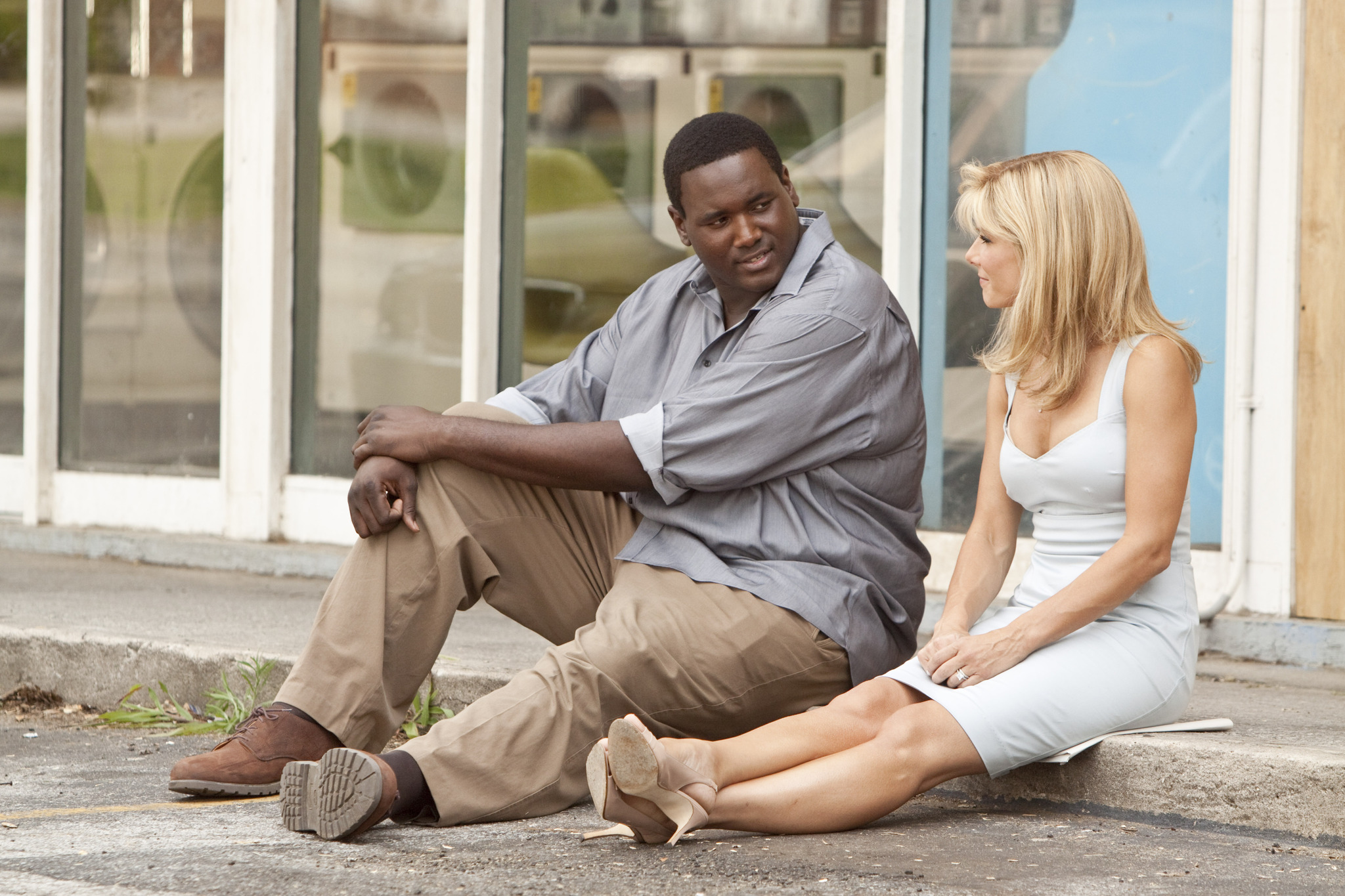 Motherly love is said to be one of the most powerful forces on this Earth, and there are few things more special than watching a mother’s love on-screen. The persevering love of a mother knows no bounds, as they will go to any lengths to ensure the safety and well-being of their children. From touching dramas to heartwarming comedies, this is a list of some of the best movies about motherhood that explores the complexities and depths of a mother’s love. 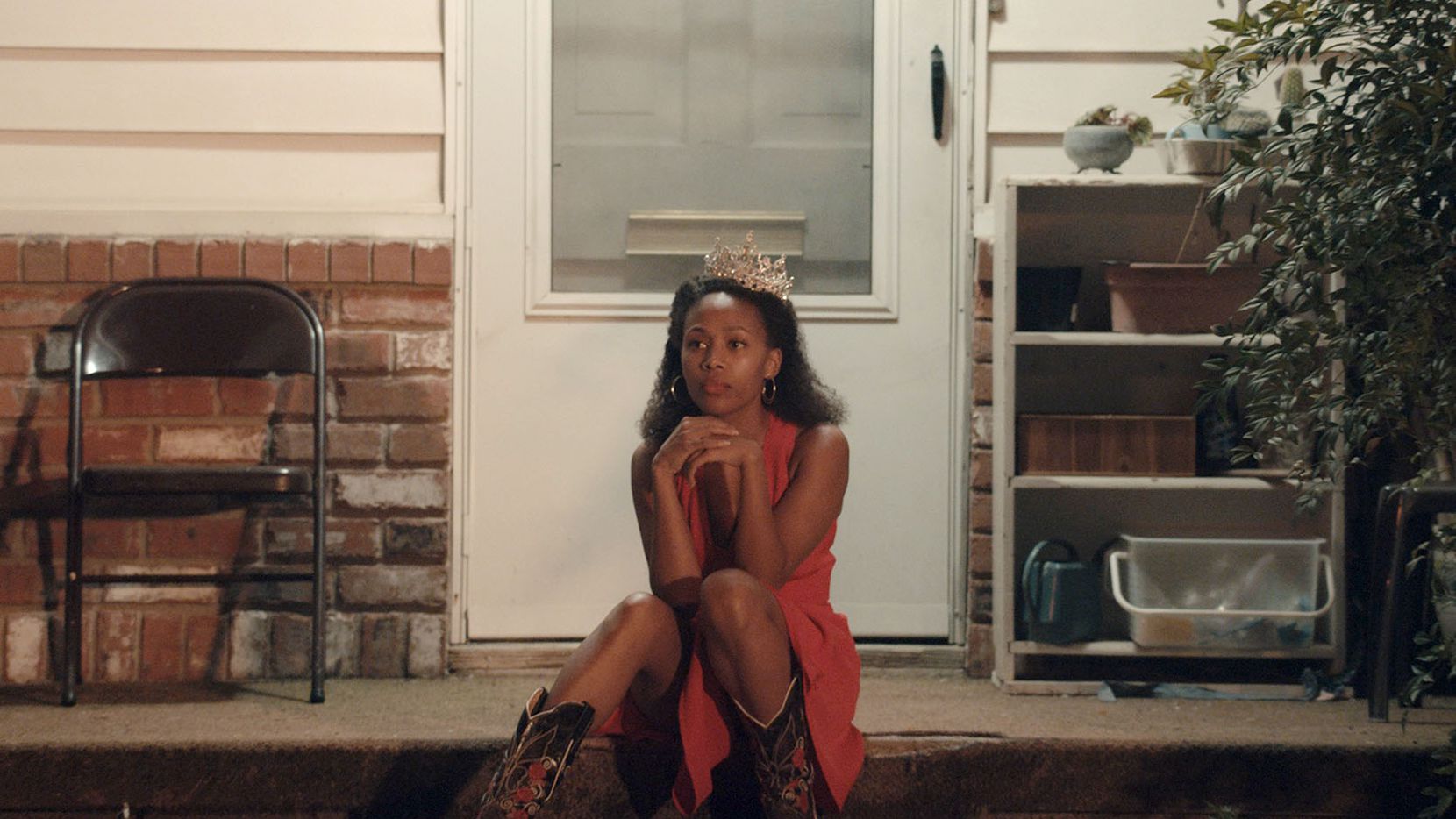 Channing Godfrey Peoples writes and directs this film centered around the relationship between a mother and daughter. The film is about a single mom who was once crowned Miss Juneteenth, a title that commemorates the day slavery was abolished in Texas, and her journey to make amends for her disappointing life through her daughter.

Where To Watch Miss Juneteenth

BET.com (For free with a 24hr viewing pass if it’s your first time on the site)
BET+
Amazon Prime Through A BET+ Subscription
Kanopy

Read More: Best Black Indie Films To Come Out In 2020 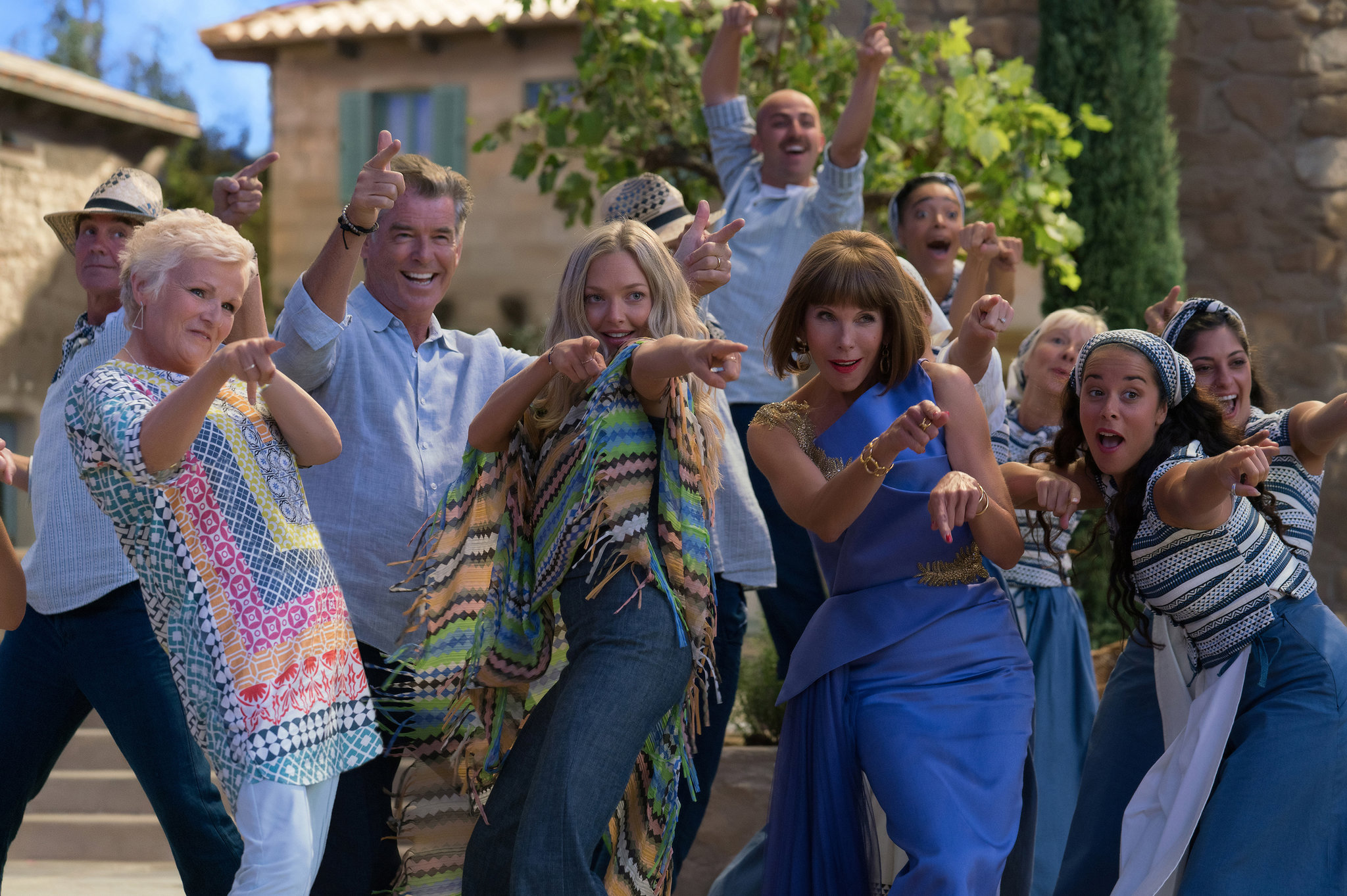 Mamma Mia is not only one of the best movies about motherhood but it’s also a great film to watch with your mom. The musical romantic comedy has catchy tunes and a cast that includes Meryl Streep, Amanda Seyfried, and Pierce Brosnan. The film is based on the stage musical of the same name, which is about a young bride-to-be who invites three men from her mother’s past to her wedding in hopes one of them will be her father.

Where To Watch Mamma Mia 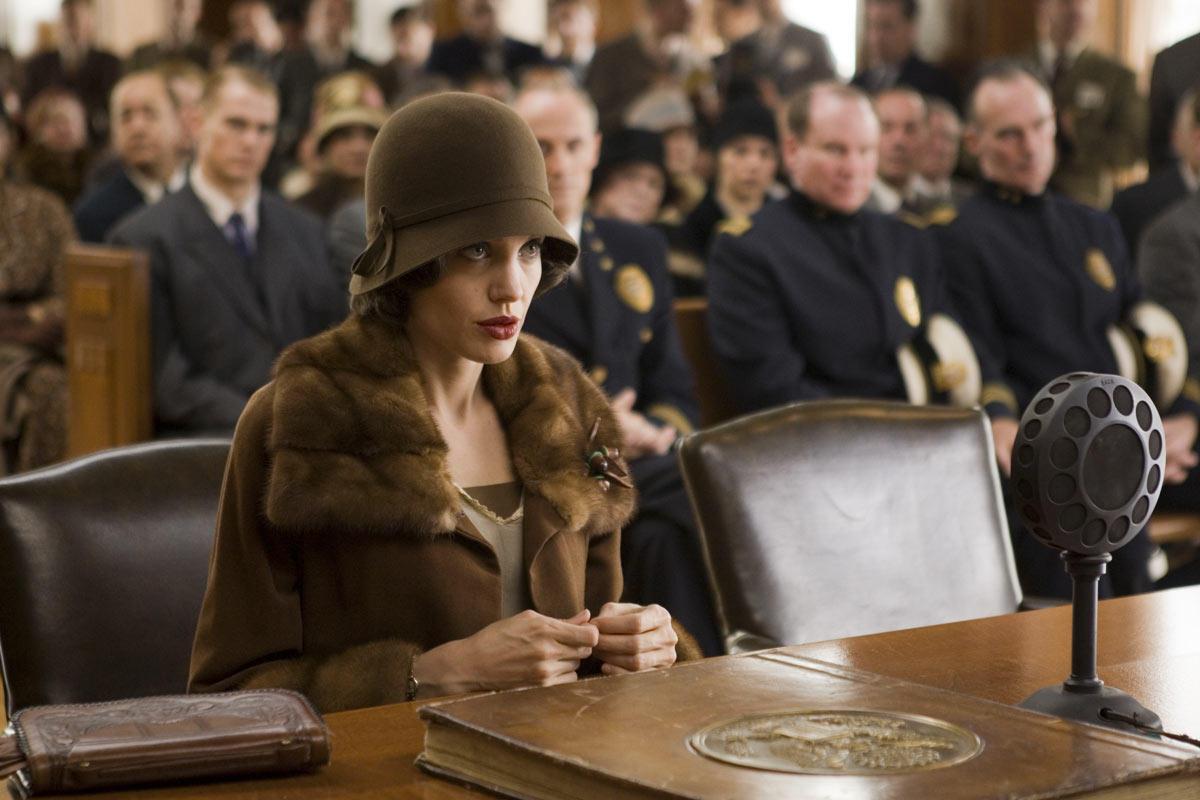 The persevering love of a mother against all odds is the theme of this film. Starring Angelina Jolie as a mother who endures constant hardships, the film is about Christine Collins who takes on the L.A.P.D. to her own detriment when they try to pass off an obvious impostor as her missing child. Changeling is one of the most insane movies ever made and what makes it even crazier is that it was based on a true event.

Where To Watch Changeling 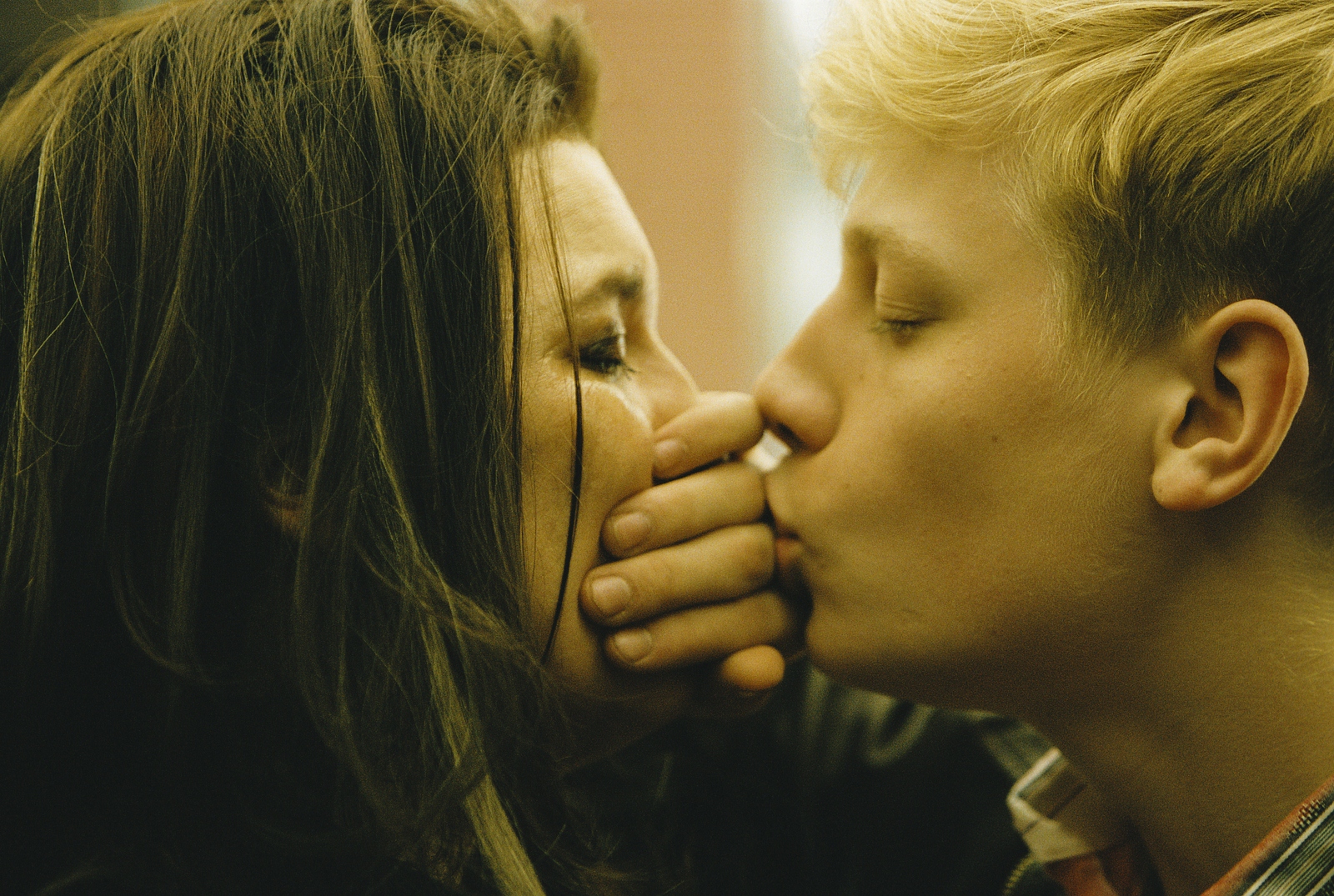 There’s no telling what cards will be dealt to you when it comes to motherhood, as this film so poignantly illustrates. Xavier Dolan wrote and directed the 2014 film titled Mommy to demonstrate the strength and resilience of a mother’s love. The film centers around a widowed single mother who raises her violent son alone until a mysterious neighbor inserts herself into their household, giving her new hope. Mommy is a French-Canadian film that’s equal parts tender and heartbreaking.

Where To Watch Mommy 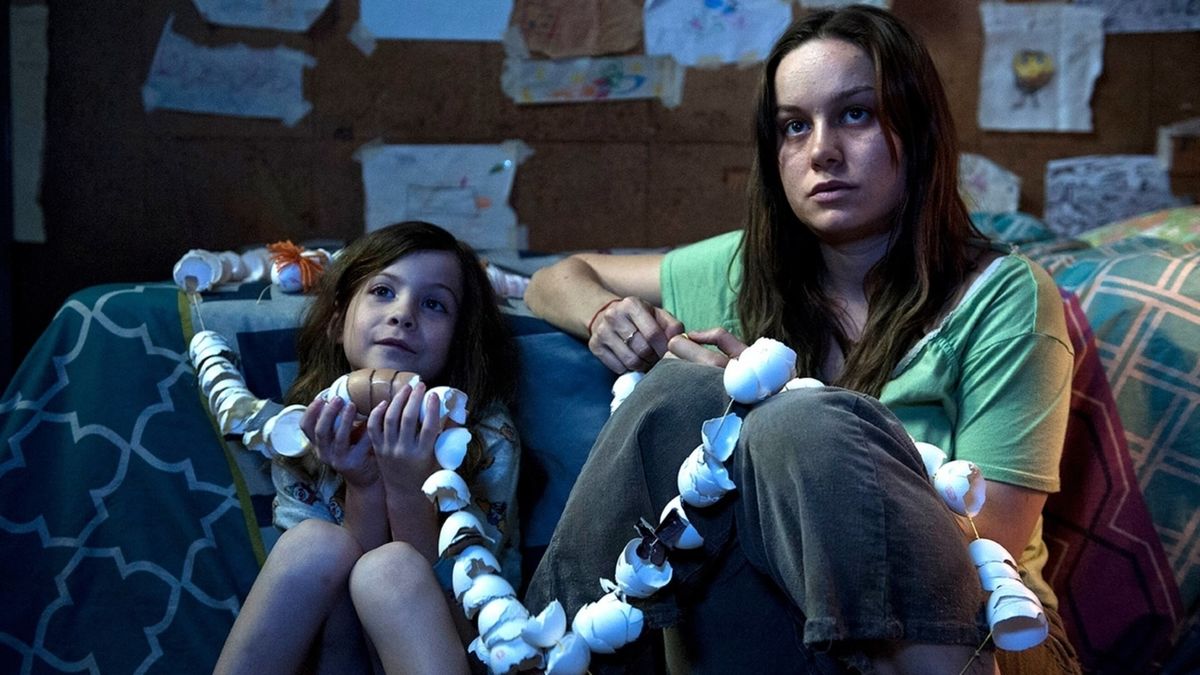 Speaking of heartbreaking, Room is a must-watch film for anyone who wants to learn about how a mother’s relationship with her son can help him thrive under the most harrowing circumstances. The film stars Brie Larson as a young mother who has been held captive for seven years and whose five-year-old son was born in captivity. Room is a dark and grim story made more enjoyable by being told from the boy’s perspective.

Where To Watch Room

Adopted children have a special relationship with their parents, which is evident in The Blind Side. The film is based on the true story of Michael Oher, a previous NFL football offensive tackle, and his experience being adopted. It follows Michael Oher, a homeless and traumatized teenager who became an All-American football player and first-round NFL draft pick with the help of a caring woman and her family. The Blind Side is a feel-good movie that crosses cultural barriers and teaches about the power of family.

Where To Watch The Blind Side 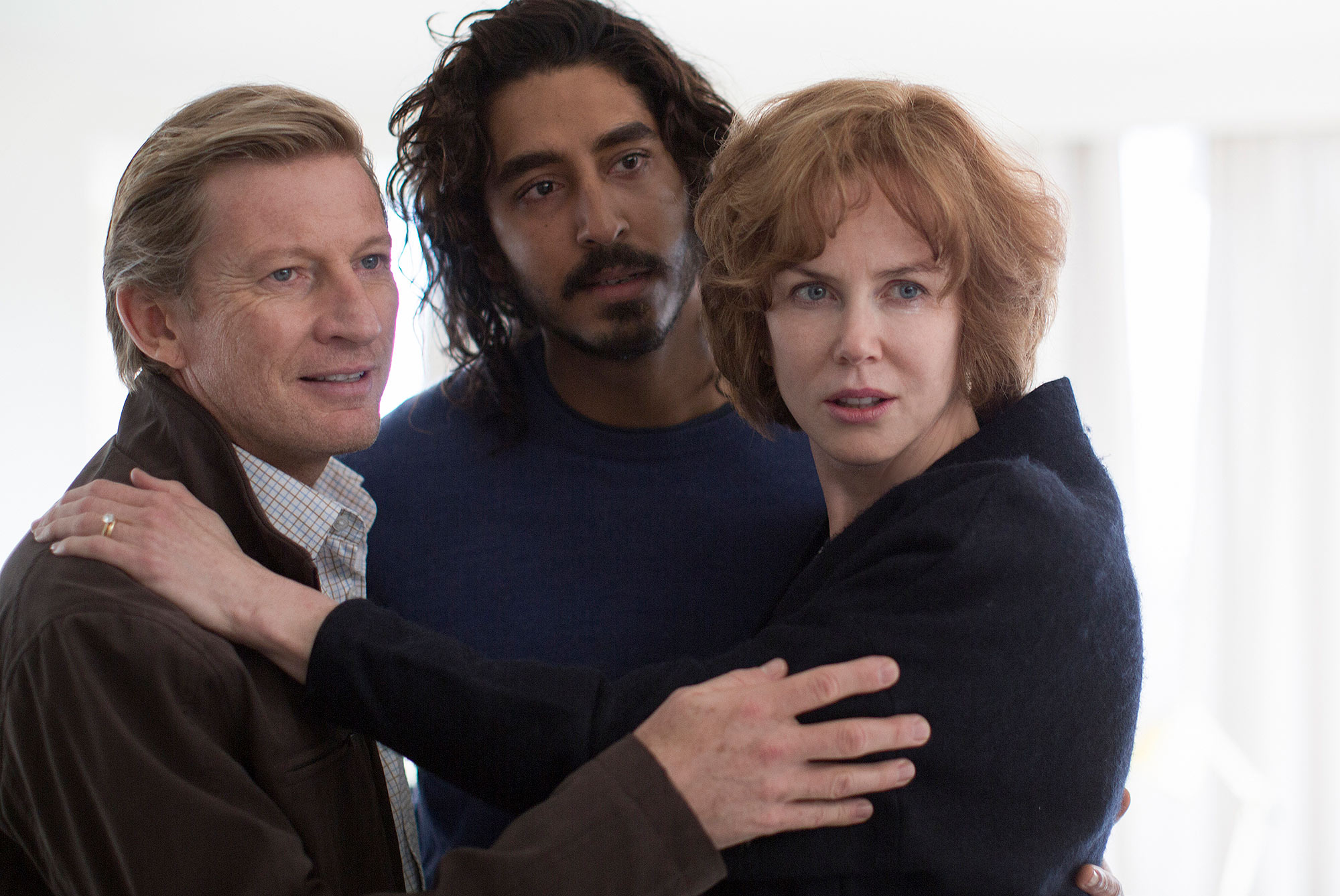 This film is similar to The Blind Side in that it’s based on a true story and follows a young boy who is adopted by a Caucasian family. However, Lion is much grittier and will leave you feeling emotionally drained by the end. Lion is a five-year-old Indian boy who is adopted by an Australian couple after getting lost hundreds of kilometers from home. 25 years later, he sets out to find his lost family. Lion tops our list of the best movies about motherhood because it’s a beautifully told story with great acting that will stay with you long after the credits roll.

Where To Watch Lion