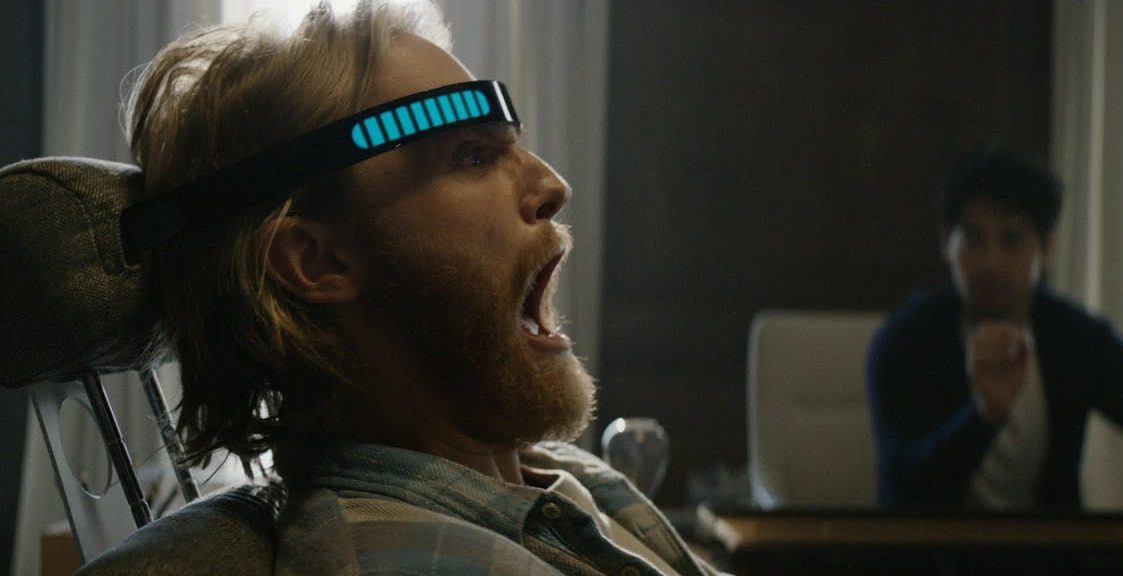 Black Mirror has been on a particularly long hiatus since the fifth season was released in 2019. Many fans speculated that the series would never come back but it has just been revealed that Black Mirror’s sixth season is currently in development at Netflix.

The most recent season of Black Mirror, season five, received a mixed response from fans. The season took two years to debut only to contain three episodes and none of those episodes were well-liked by the majority of viewers. The creators of Black Mirror seemed to learn from those mistakes and plan to apply those lessons to the next season.

There aren’t many specifics about the upcoming season, but it’s been reported that season six will have more episodes than season five and each episode will feel more cinematic in scope with each being treated like an individual film.

The long hiatus for the sixth season comes after a bleak two years where the world seemed almost as grim as the episodes in the dystopian anthology series. Series creator Charlie Brooker revealed previously that he had no interest in writing about broken societies when our society isn’t doing so well either.

“At the moment, I don’t know what stomach there would be for stories about societies falling apart, so I’m not working away on one of those.” – Charlie Brooker

If anything, the last two years have given Brooker even more material to work with when creating the eerie, technologically dystopian world Black Mirror is known for. With a new season on the horizon, fans can finally look forward to more haunting Black Mirror episodes to see if the show can return to its former glory.

Set in a world only minutes from our own, Black Mirror is a dystopian anthology series that explores a twisted, high-tech multiverse where humanity’s greatest innovations and darkest instincts collide.