Check Out These 5 Good Movies With Bad Endings 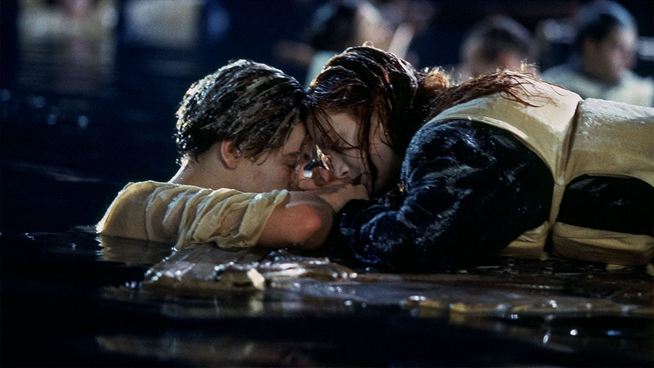 There is only one thing worse than watching a bad movie… watching a good movie that ends badly. Forgettable movie endings have become commonplace in the movies released today, usually, they consist of CGI explosions or a happy Hollywood ending. A bad ending can detract and in some cases, completely ruin an entire viewing experience for an audience. The disappointment that comes from watching a movie that has a strong start and a terrible finish is crushing because of the potential that the movie had. In this blog post, we are going to go through 5 good movies with bad endings, and don’t worry about spoilers. We’ll keep our list spoiler-free.

Man of Steel was a highly anticipated movie when it first came out in 2013. It was the first Superman movie in 7 years and showed a very different Superman from the Christopher Reeves depiction we all know. On top of that, it came out a year after The Dark Knight Trilogy ended, building on the excitement of The Dark Knight Rises. The eventual director of Justice League, Zack Snyder, directed the movie and was still an up-and-coming director at the time. Snyder’s Superman wasn’t smiley or campy. He was depressed and burdened with responsibility. The movie was an interesting take on a classic character. But, the ending had Superman do something historically out of character and Snyder couldn’t quite capture the balance between Superman’s uplifting persona and the bleak world he created. Not to mention there was an extremely drawn-out ending fight scene. All of these elements contributed to Man of Steel’s lackluster ending.

Where To Watch Man of Steel

When you look back on Now You See Me, you realize that a lot of things don’t make sense. For one, their magic tricks seem less like tricks and more like magic. Two, Jesse Eisenberg is playing someone who is supposed to be charismatic, and lastly, the ending. The ending came so far out of left field I don’t think the writer saw it coming. Now You See Me is about an FBI agent and a detective who track a team of illusionists as they pull off bank heists during their performances. The movie is an enjoyable ride with a stellar cast of actors including Jesse Eisenberg, Mark Ruffalo, Common, and Isla Fisher. However, the ending twist took many viewers by surprise because there is no lead-up to it. It came off as an ending made for shock value rather than authenticity.

Sunshine is a hidden gem of the 2000s. It is an interesting sci-fi film directed by Danny Boyle and written by Alex Garland. The movie is about a team of astronauts that are sent to use a nuclear bomb to reignite our dying sun in the year 2057. It has a star-studded cast of Chris Evans, Rose Byrne, Cillian Murphy, and Cliff Curtis. Like most space movies, the story is at its best when things go wrong and a lot of things go wrong in Sunshine. The first half of Sunshine is gripping and engaging but the second half has an unexpected genre shift. It goes from sci-fi to more of a thriller. The shift turned many audiences off to the movie. There may have been thematic reasonings behind the genre shift but the poor execution of it is why Sunshine is #3 on our list of good movies with bad endings.

High Tension is a French horror film that came out in 2003. The film is about two young women, named Alex and Marie, who have to survive the night when a psychotic killer mercilessly attacks them and Alex’s entire family. The movie is a straight slasher with plenty of violent deaths. The movie is also extremely entertaining to watch. The film stood out amongst horror films because of its relatable main character. Marie, played by Cécile de France, was smarter than your average horror character and she kept the film engaging… until the end. The ending twist completely detracts from the movie and ruins any re-watchability value. High Tension is the perfect example of a great film that was completely ruined by a bad ending.

Where To Watch High Tension 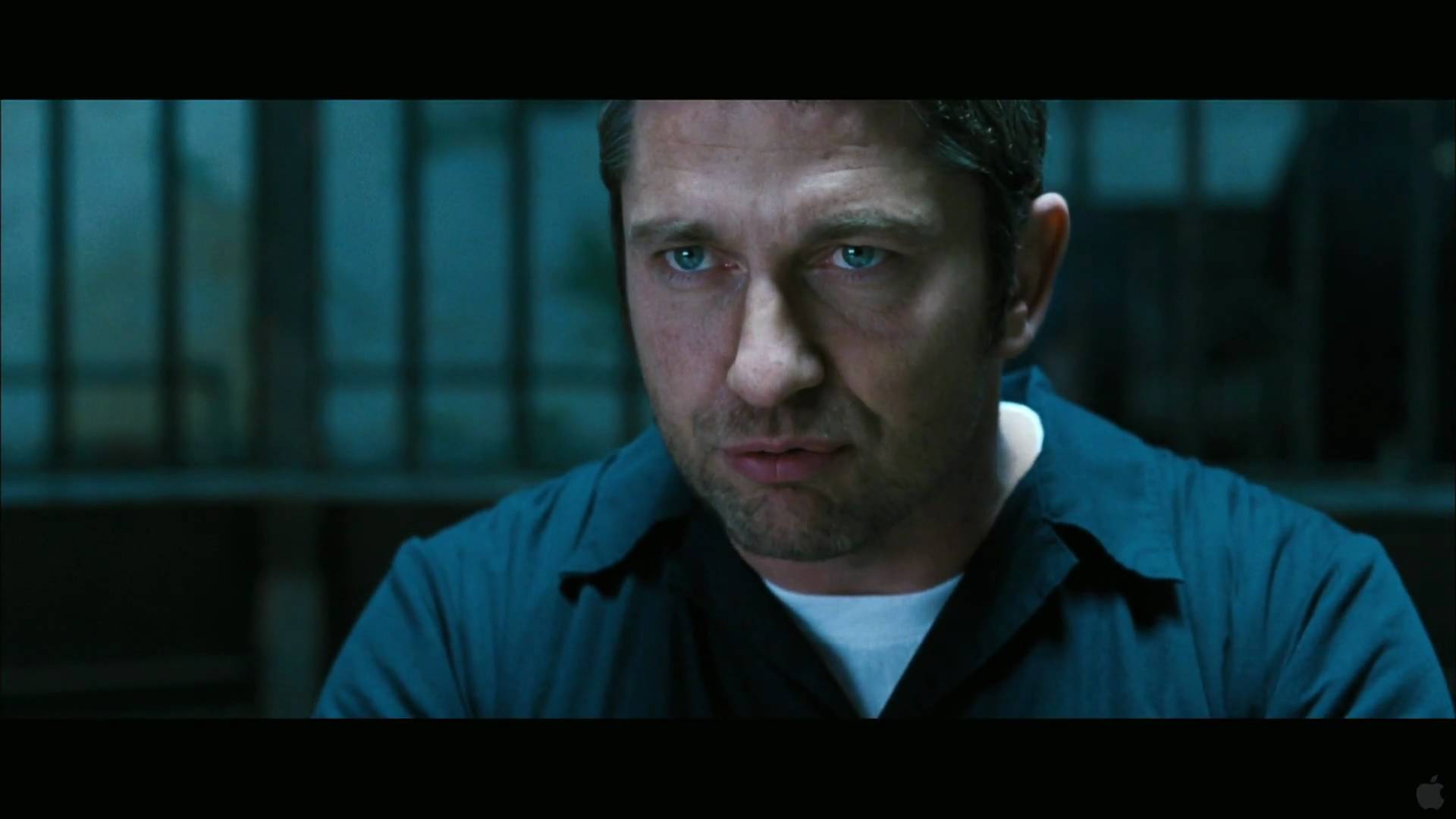 Law Abiding Citizen is about a family man who exacts revenge against the District Attorney’s office after they cut a deal with the killer that murdered his family. Gerard Butler plays the frustrated family man and Jamie Foxx plays the lead prosecutor on the killer’s case. The movie was a fun thrill ride that makes you ask how will this movie end? Unfortunately, how the movie does end infuriates audiences, leaving viewers feeling like they were completely cheated. It’s an interesting phenomenon. It seems the screenwriter wrote the script thinking the audience would be against Butler’s character but the audience was actually rooting for his character. This disparity led to audiences feeling cheated by the way the movie ended and is why Law Abiding Citizen is at the top of our list of good movies with bad endings.

Where To Watch Law Abiding Citizen

What Is A Movie With A Bad Ending?

A lot of opinions can be thrown around about a movie’s ending. It’s almost impossible to end a movie in a way that satisfies all audiences. Most of the time, the ending is what filmmakers struggle with the most. Many people believe that sad endings are terrible. Others believe that open endings are lazy. Personally, the ending itself has never mattered as much as the execution of it. An “it was all a dream” ending can still be well received if it’s properly executed. These movies have terrible execution but only in their second half, which is why they all made it on our list of great movies with bad endings.