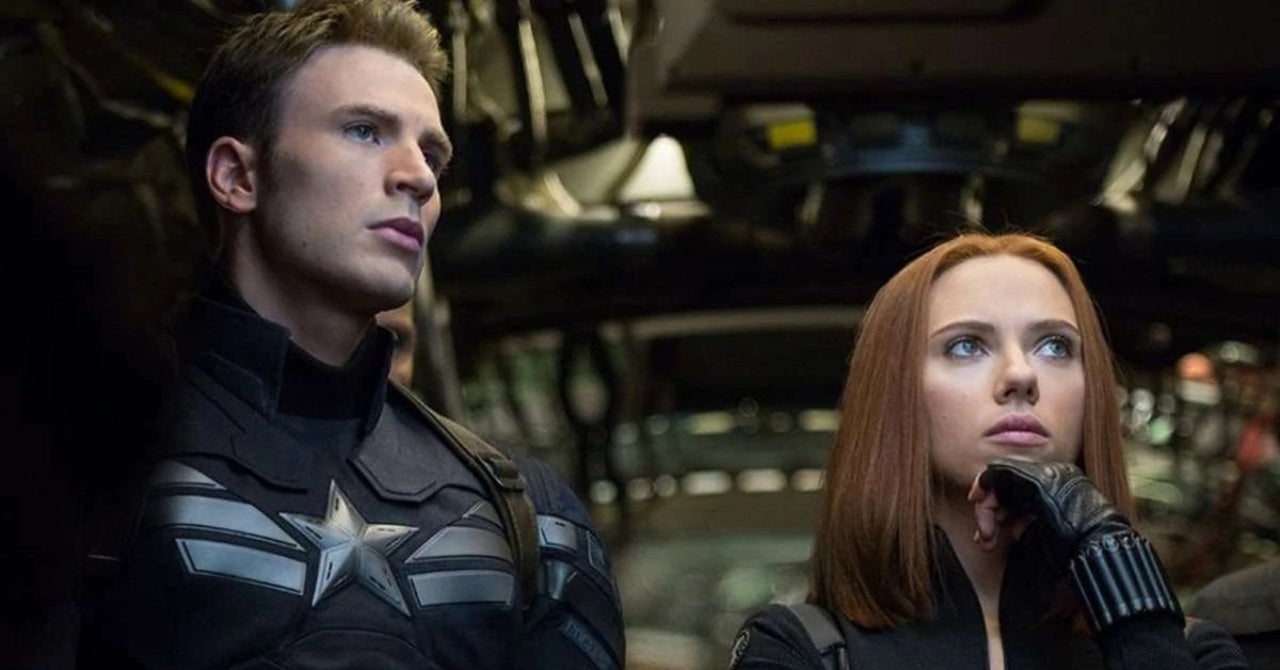 Chris Evans and Scarlett Johansson are known to star alongside each other as Captain America and Black Widow in the Marvel Cinematic Universe. Although their contracts have ended with Marvel, Johansson and Evans are in negotiations to work with each other again in the upcoming Apple Studios film, Ghosted.

Ghosted is being directed by Dexter Fletcher (Rocketman and Bohemian Rhapsody) and was written by Rhett Reese and Paul Wernick, the writers for Deadpool 1 and 2 with the help of Ryan Reynolds. Ghosted will be produced by Skydance studios who have released action blockbusters such as The The Tomorrow War, Mission Impossible: Fallout, and G.I. Joe: Snake Eyes.

Rhett Reese and Paul Wernick have worked with Skydance Studios several times in the past. The screenwriting duo broke onto the scene by writing the film Zombieland and then ended up creating Deadpool 7 years later.

There are no story details for Ghosted just yet but Apple Studios has described the film as a romantic action-comedy.

This is one of many original films Apple has pushed for in an effort to draw in more subscribers. The studio has also made high-profile deals with Robert De Niro, Leonardo Dicaprio, and even for another feature film with Scarlett Johansson. Apple also has a partnership with A24 that gives them a first look at any of their projects.