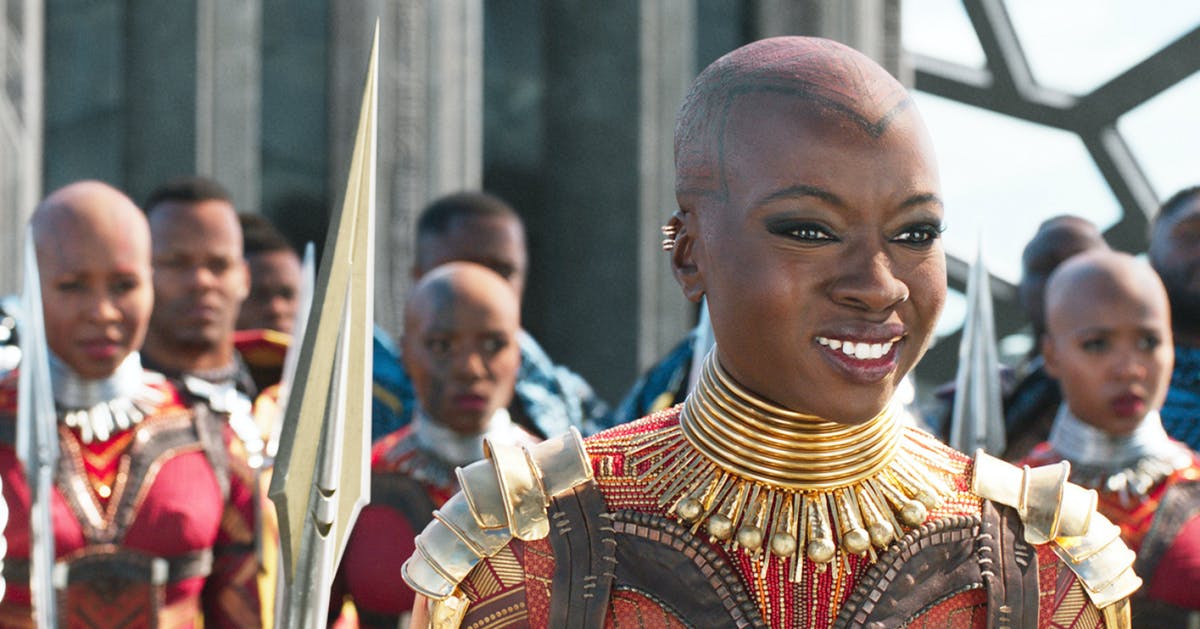 In the wake of Chadwick Boseman’s tragic passing, Marvel has changed their plans for the world of Wakanda. Instead of focusing on T’Challa, Marvel has elected for other prominent characters to step up in T’Challa’s place. Okoye was one of the many characters that took audiences by storm in Black Panther and Danai Gurira is set to reprise her role as Okoye in two upcoming Marvel projects.

According to Hollywood Reporter, Danai Gurira will be returning in Ryan Coogler’s sequel Black Panther: Wakanda Forever, slated for release on July 8th, 2022. There aren’t a lot of details surrounding the Black Panther sequel but Lupita Nyong’o, Letitia Wright, Angela Bassett, Martin Freeman, and Winston Duke are all confirmed to reprise their roles in the sequel.

Danai Gurira is also reportedly starring in an upcoming Disney+ TV series set in Wakanda. It’s unclear what the series will be about or who Gurira will be starring with but rumors have already begun circulating that the series could be an origin story about Okoye.

Disney and Marvel have not commented on either report.

Before joining the Marvel Universe and starring in huge blockbusters like Avengers: Infinity War and Avengers: Endgame, Gurira was known for playing Michonne on The Walking Dead. She also starred in The Visitor alongside Richard Jenkins and the biopic of Tupac, All Eyez On Me.