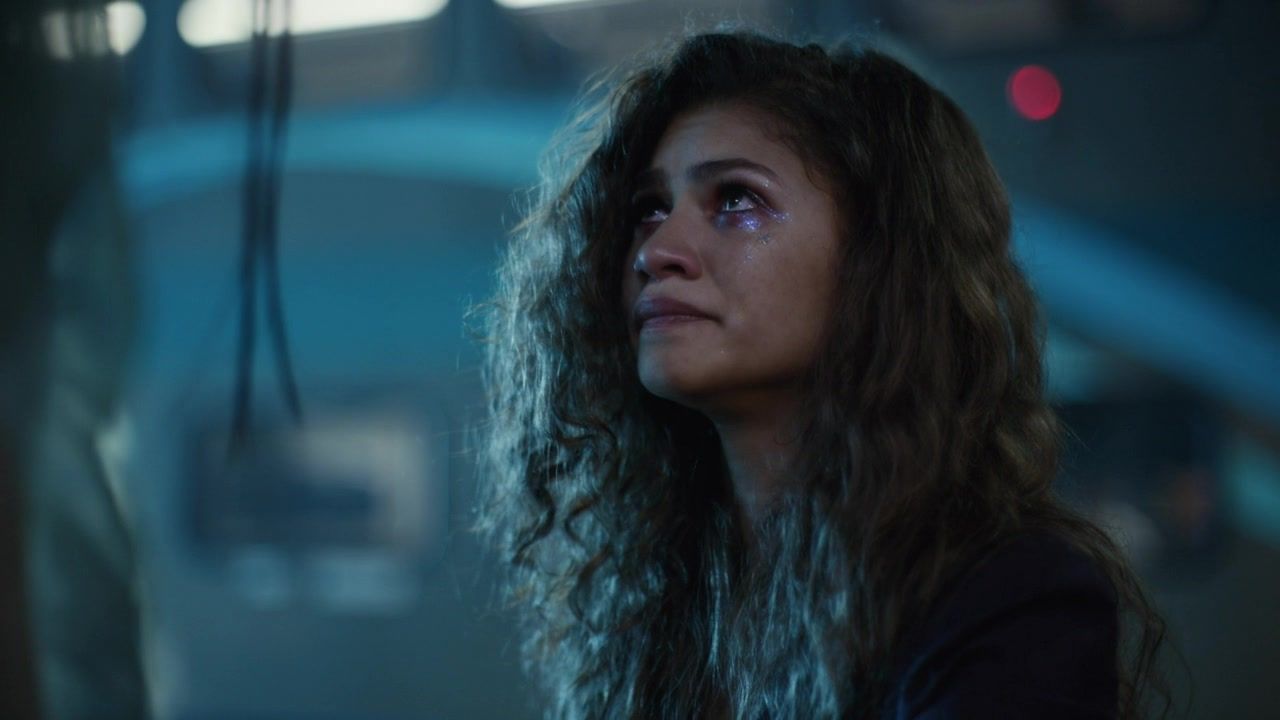 After nearly 3 years, Euphoria is finally returning with the 2nd season. HBO released the premiere date for the season in a short teaser trailer.

The teaser doesn’t reveal much about the stories and arcs in the 2nd season but we do get a glimpse into the state of mind of Rue, played by Zendaya. The season 2 trailer features Rue influenced by drugs as she dances to Frank Sinatra’s “Call Me Irresponsible”.

It’s clear that the season will explore Rue’s irresponsible state and her relapse into drug use. The trailer also has brief shots of parties, run-ins with the police, and physical violence.

In short, season 2 is looking to be as much of an emotional roller coaster as season 1, and Zendaya, who won an Emmy for her performance as Rue in 2020, appears to be leading the charge. Alongside Zendaya, many cast members will be returning for season 2 such as Nika King, Eric Dane, Hunter Schafer, Angus Cloud, Jacob Elordi, Sydney Sweeney, and more. The cast of the new season will also add newcomers Dominic Fike, Minka Kelly, and Demetrius ‘Lil Meech’ Flenory Jr.

Euphoria was created, written, and directed by Sam Levinson. The series is based on an Israeli miniseries of the same name and takes a look at life for a group of high school students grappling with issues of drugs, sex, and violence.

Euphoria season 2 is set to premiere on January 9th, 2022. Season 2 will be available to stream on HBO Max along with season 1.