Everything We Know About The Obi-Wan Kenobi Series 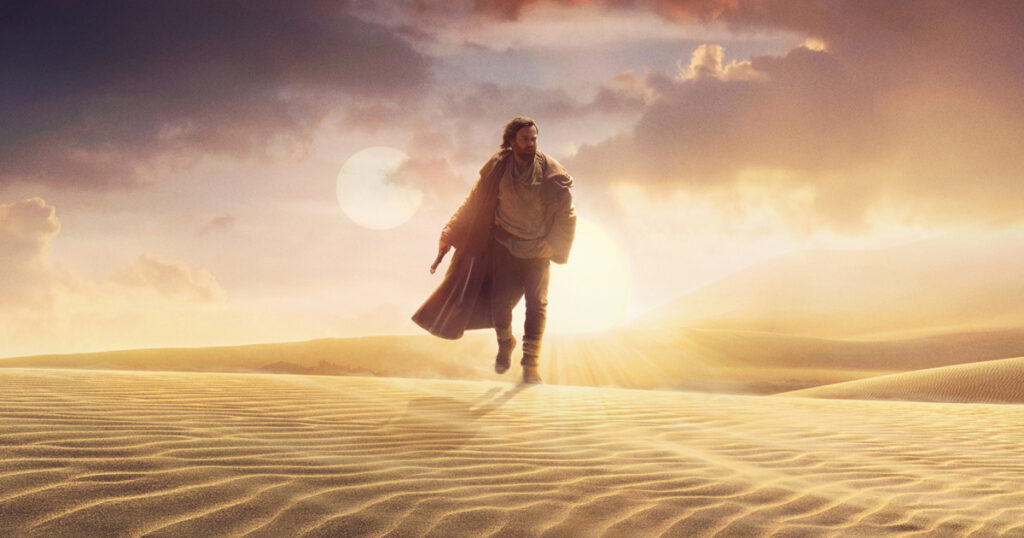 Disney Plus has many projects in the works (like the Star Wars Ahsoka series which we cover here) but one of the most anticipated projects is the Obi-Wan Kenobi series. Ewan Mcregor will return to play Obi-Wan which marks his first return to the Star Wars universe since Revenge of the Sith, 15 years ago.

Disney has just announced that the Obi Wan series will be released on May 25th, 2022. The standalone Obi-Wan project has a long history of being in development. It started out as a movie back in 2017, but was abandoned after the box office failure of Solo: A Star Wars Story. The launch of Disney Plus breathed new life into the project but this time as a series.

The series will begin on Tatooine with Obi-Wan looking after, but keeping his distance from Luke Skywalker. It has not been confirmed if we’ll see a young Luke yet but Mcgregor has stated, “It’s very possible”.

Ray Park, who played Darth Maul in Phantom Menace, also posted an Instagram teaser in February of 2021, revealing that he’s suiting up as Darth Maul seemingly to make a live action appearance in an unknown project. He has since taken the post down.

The cast for the series has returning actors Joel Edgarton and Bonnie Piesse who play Owen and Beru Lars, the aunt and uncle of Luke Skywalker. The cast also has many newcomers such as Moses Ingram, Kumail Nanjiani, Indira Varma, Rupert Friend, O’Shea Jackson Jr., Sung Kang, Simone Kessell, and Benny Safdie. 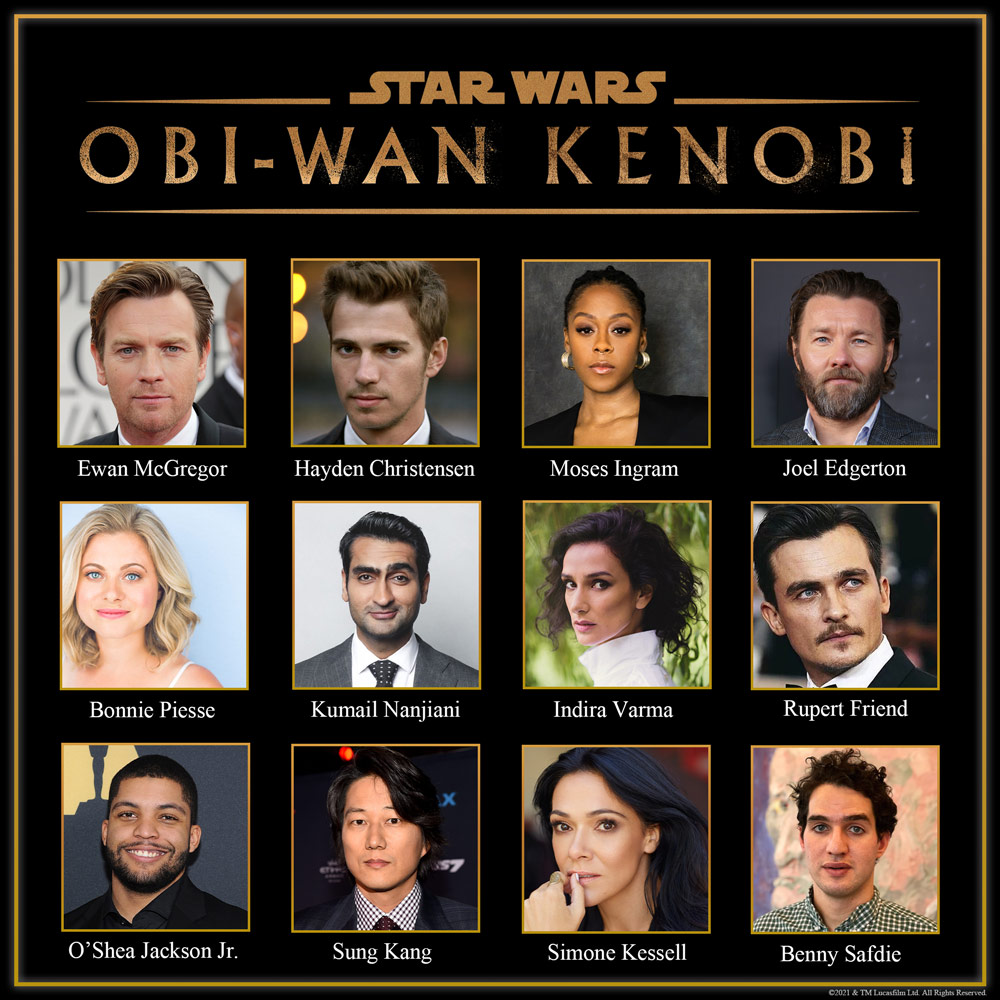 Deborah Chow, who directed episodes of The Mandalorian, will direct the entire mini-series. She is also an executive producer for the series alongside Kathleen Kennedy, Michelle Rejwan, Ewan McGregor, and screenwriter Joby Harold.

What Fans Have Waited For

The series is rumored to have 6 episodes total, which means they will probably each be close to an hour long. With the prequels having a bad reputation and the sequel film series having an arguably worse one, the pressure for Star Wars to deliver on their planned projects has never been greater. The Mandalorian has already laid the groundwork for a Disney Plus Star Wars universe that could be truly groundbreaking.