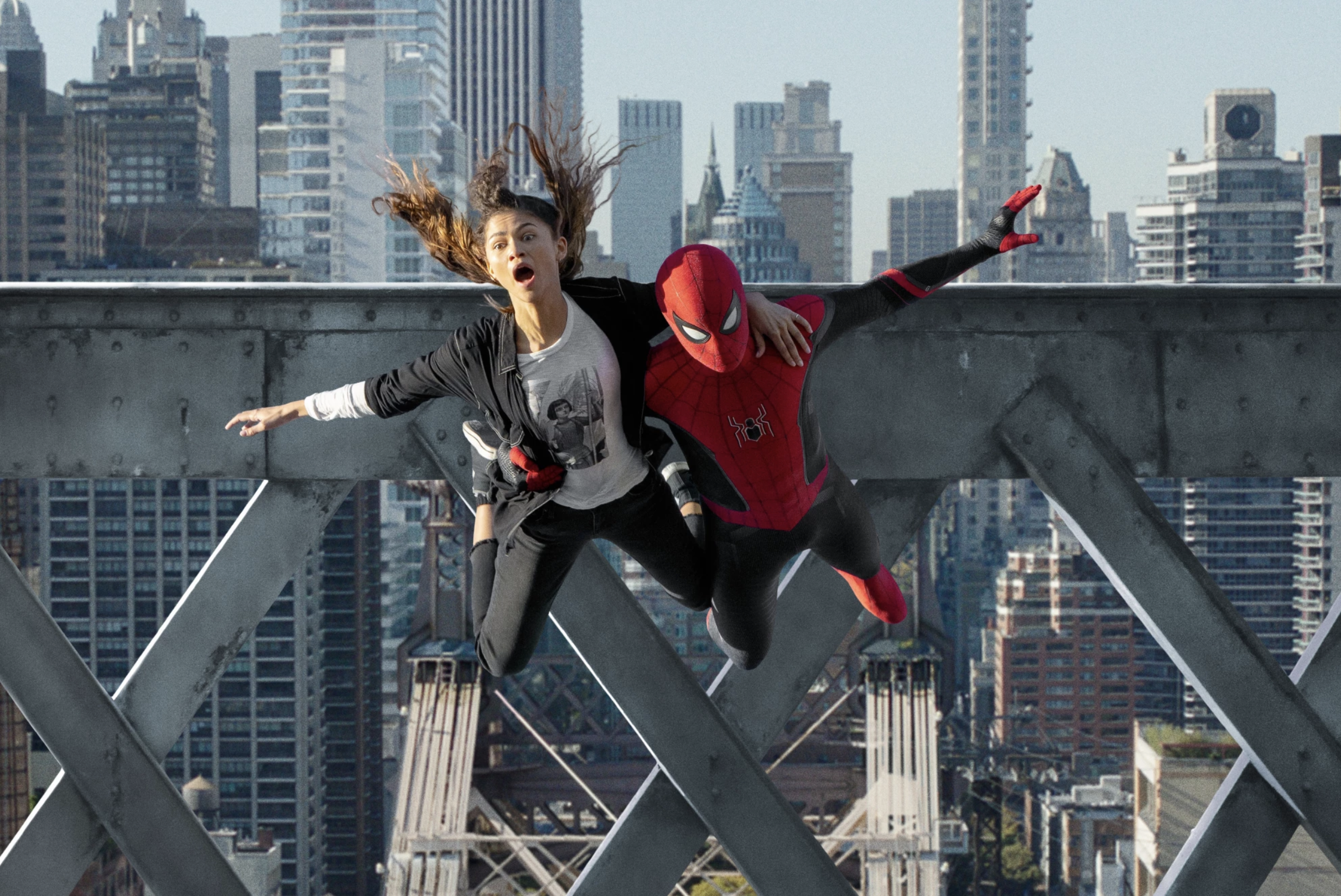 Spoilers For Spider-Man: No Way Home and The Amazing Spider-Man 2 Below

Andrew Garfield’s run as Spider-Man has been controversial, to say the least. The first Amazing Spider-Man was liked by fans and critics, but The Amazing Spider-Man 2 was seen as an unfocused mess, overstuffed with characters. It didn’t help plans for a third movie when Sony’s infamous hacking of emails revealed the studio’s discussions about rebooting Spider-Man and having him join the Marvel Cinematic Universe.

Unfortunately for Garfield, the deal for Spider-Man to join the MCU went through and Tom Holland took the reigns as MCU’s new Spider-Man. Despite the negative reviews of The Amazing Spider-Man 2, Garfield’s performance as Spider-Man was liked by most audiences.

Spider-Man: No Way Home came out about a week ago and the reception from it is proof of how underrated Garfield’s Spider-Man was. Now, fans are calling for Garfield to return as Spider-Man one last time.

Audiences were anticipating to love Tobey Maguire’s appearance in No Way Home but Andrew Garfield’s witty and endearing cameo secretly stole the show. 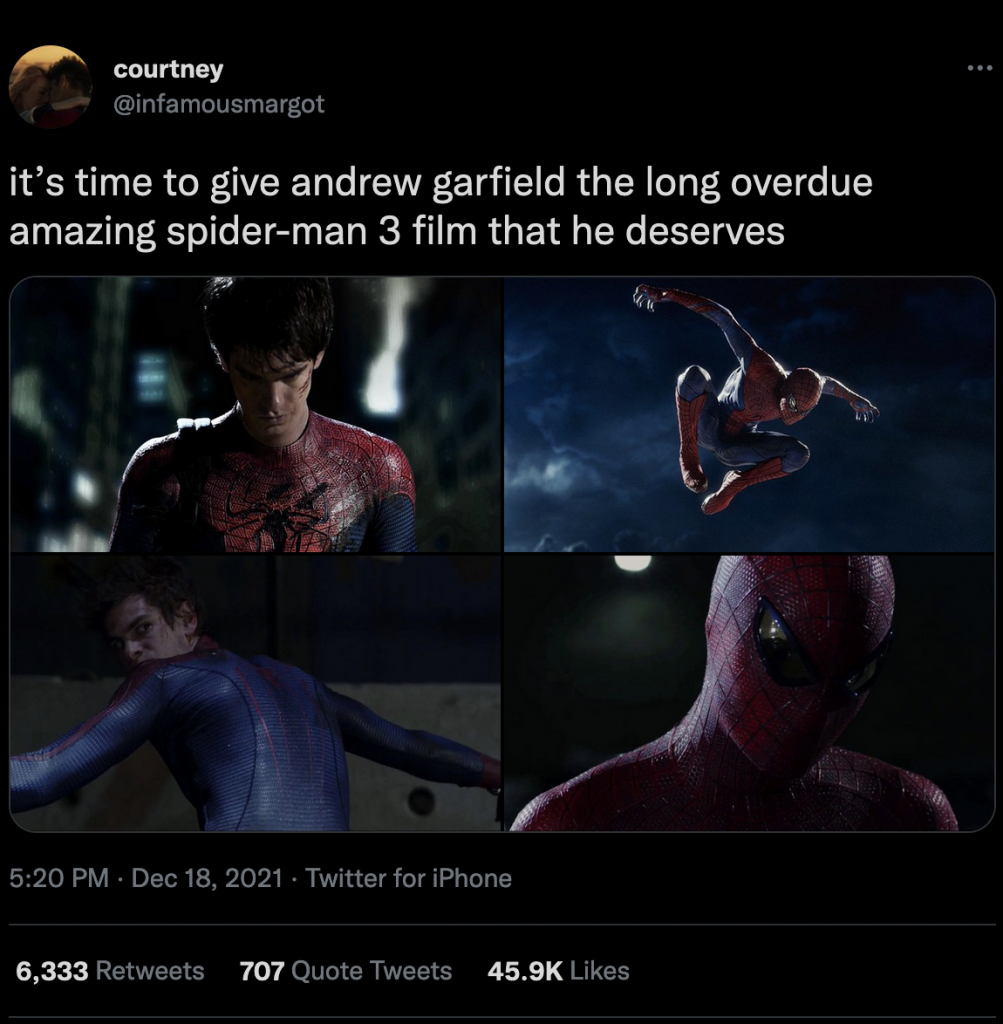 The Amazing Spider-Man 3 was trending on Twitter as fans called for The Amazing trilogy to be completed.

Whether or not Sony has taken to the idea of Andrew Garfield returning remains to be seen. However, industry insider Daniel Richtman made a tweet recently that gives hope to any fans of Garfield’s Spider-man, “I also hear Andrew might be coming back”.

As we’ve seen with the release of Zack Snyder’s Justice League earlier this year, the unrelenting will of the fans can influence Hollywood creatives in many ways. Time will tell but The Amazing Spider-Man 3 is not an impossibility.