Here Are The Scariest Short Horror Films on YouTube 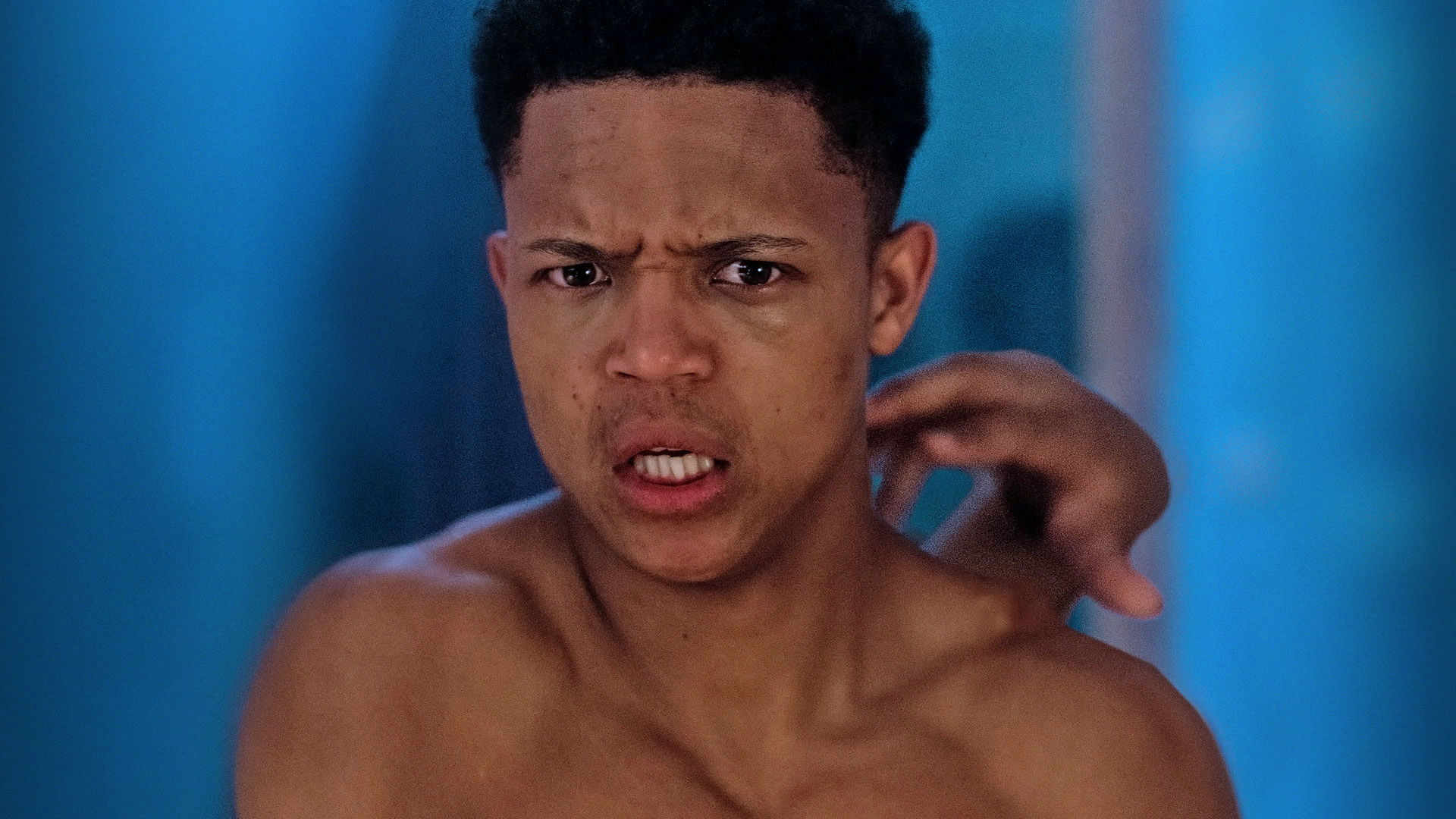 While watching a horror movie is fun, sometimes you just don’t have the time or attention span to invest in a full-length feature. Horror short films are perfect alternatives because oftentimes they provide an even better experience than horror features.

With Halloween around the corner, people are looking for scares more and more. The great thing about horror short films is that you get to the scares much quicker than full-length films and they are just as, if not more than, effective. We’ve compiled a list of the 10 scariest horror short films you can watch on Youtube. These films are not for the faint of heart, they are both terrifying and haunting.

Cats are generally thought of as being conniving and devious. This short film takes that idea to a whole new level. The film is about a fictional, dark folktale of a cat who wants to be human. Robert Morgan was inspired to create the short film because of a nightmare his sister had as a child.

Simple short films are sometimes the most effective. Peephole is a nearly 4-minute short horror film about a man who answers a knock at the door. Jaron Henrie-McCrea directed and wrote the short film with Tim Lueke as the only actor.

His House, created by Remi Weekes, is one of the best horror movies on Netflix. Before His House, Weekes wrote and directed The Tickle Monster. The horror short film is about a night that takes an eerie turn when it’s casually revealed the young couple is in the presence of an unusual bogeyman.

Still Life has everything that makes a great horror short film. It’s unique, compelling, and very eerie. The film is about a pill-popping, over-caffeinated driver who enters a strange and desolate town that offers very little in the form of human kindness. The film was created in 2005, but it remains one of the greatest horror shorts ever produced.

When it comes to horror short films, animation isn’t the norm. Although, animation opens the door for a lot of creativity that often results in stunning ideas. Pleasant Inn is the best example of this. The horror short is about a motel that becomes a setting for survival against a monstrous visitor. Pleasant Inn has terrifying visuals and a simple but effective premise.

Now getting into the top of our list, these are some of the scariest short films we’ve found online. This short is more of a short story than a film. The story is based on a true event narrated on YouTube. A YouTuber took the narration and created an animation to go with it. The story follows a woman who, after her graveyard shift, has a terrifying experience at a gas station. 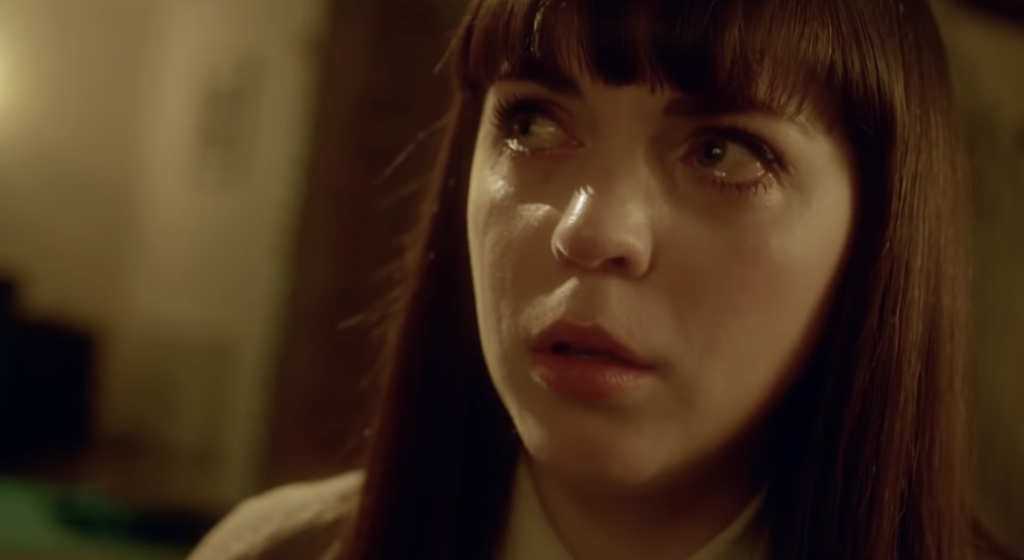 Don’t Move throws you right into the action after the use of a ouija board goes terribly wrong. The short is about six friends who accidentally unleash a demonic force that attempts to tear all of them to pieces. The film feels like a scene taken right out of a full-length film.

Walking home alone at 2am is never fun. This short film exacerbates that fact. 2am: The Smiling Man is about a man who is walking home alone when he notices another man walking with an eerie smile on his face. Out of all of the films on our list, this may be one of the creepiest.

I Heard It Too is an 8-minute short film that was based on a two-sentence horror story. Tim Knight and Matt Sears created this short to make you think twice before beckoning to someone’s call. The film is about a young girl and her mother who face an evil that is frighteningly familiar.

Can You Sit Through All of These Short Horror Films?

Horror short films are easily consumable and loads of fun. Although, it can be tough to find high-quality short films based on a search, readers can be assured that all of the shorts in this list are of utmost quality. This list of shorts allows you to experience the frightening moments without the cliches. This Halloween, we hope that these 10 short films give you the hair raising experiences the holiday is all about.