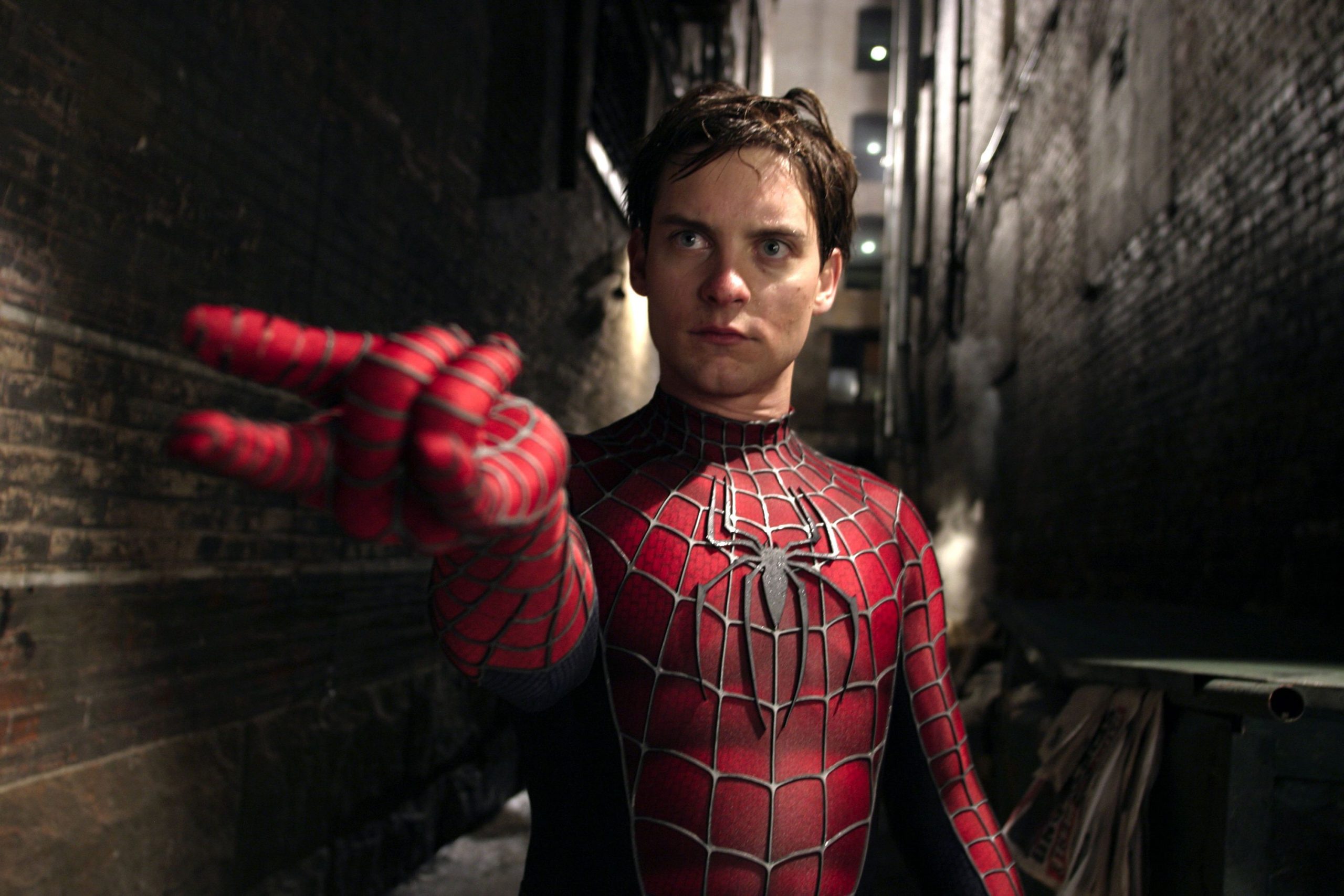 After the success of Spider-Man: No Way Home and the reappearance of Tobey Maguire, Sam Raimi has shared if he would be willing to make a Spider-Man 4 Tobey Maguire movie, continuing his original trilogy.

No Way Home was one of the biggest Marvel movies of all time due to its box office performance and the achievement of bringing together three Spider-Men from different universes. Tobey Maguire was among these Spider-Men and his surprise appearance in No Way Home raised a lot of questions about if Sam Raimi will ever get to create the fourth installment in his movie franchise.

Sam Raimi’s Spider-Man trilogy from the 2000s was immensely successful and helped begin the golden age of superhero movies. However, Spider-Man 3 was critically panned on its release and its reputation only worsened with time.

However, in an interview with Fandango about Doctor Strange in the Multiverse of Madness, Sam Raimi revealed that he is very open to creating Spider-Man 4 with Tobey Maguire and Kirsten Dunst.

“I’ve come to realize after making Doctor Strange that anything is possible, really anything in the Marvel universe, any team-ups. I love Tobey. I love Kirsten Dunst. I think all things are possible. I don’t really have a story or a plan. I don’t know if Marvel would be interested in that right now. I don’t know what their thoughts are about that. I haven’t really pursued that. But it sounds beautiful. Even if it wasn’t a Spider-Man movie, I’d love to work with Tobey again, in a different role.” – Sam Raimi

Sam Raimi is clearly excited about the possibility of continuing his Spider-Man movie franchise. Although there are no plans in the Marvel Cinematic Universe to create a Spider-Man movie with Tobey Maguire, No Way Home has opened the door for the opportunity. In the film, Maguire’s Peter Parker gives us a glimpse into life after Spider-Man 3, stating that he and Mary Jane are still together despite the hardships they’ve faced.

There may be no current plans for a Tobey Maguire Spider-Man 4, but the positive reception that No Way Home has gotten along with the nostalgia of Tobey Maguire’s return as Peter Parker, has proven that anything is possible.