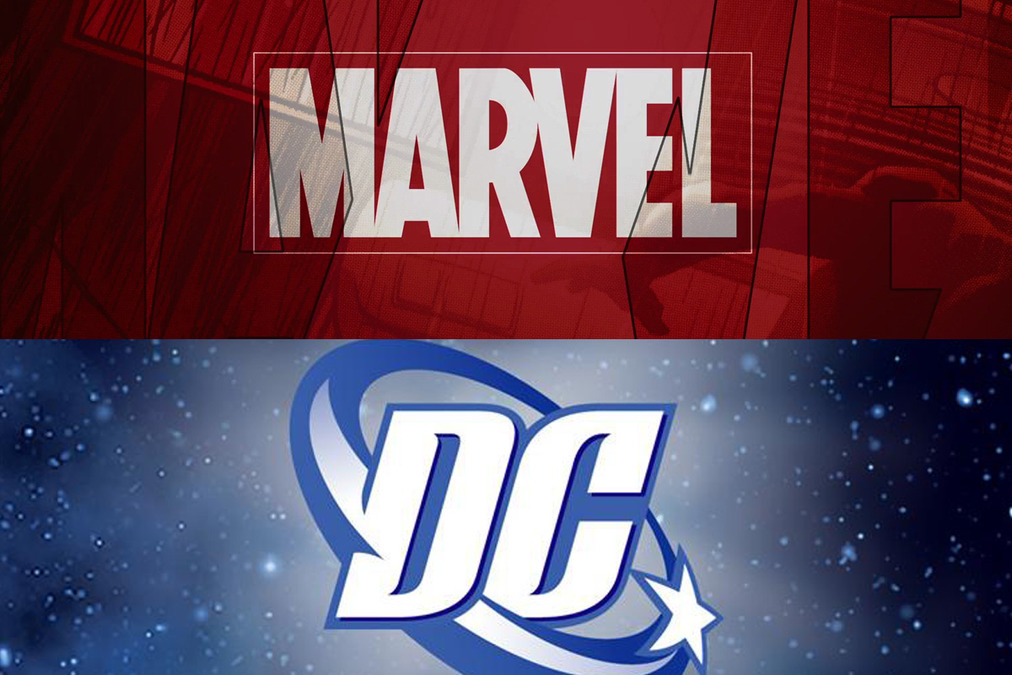 In an interview with Jake Hamilton, an entertainment anchor who now hosts a Youtube Channel called Jake’s Takes, James Gunn revealed his enthusiasm to have a cinematic crossover between the Marvel and DC universe. He also revealed his ideal crossover project which would be a Harley Quinn and Groot movie.

Harley Quinn is one of the main characters in Gunn’s new Suicide Squad movie and Groot is a founding member of The Guardians of the Galaxy team. Both characters in a movie together would make for a quirky, tongue-in-cheek adventure but is this crossover even possible? Or is it just wishful thinking?

Gunn has actually had conversations with the head of Marvel, Kevin Feige, and DC, Toby Emmerich, and stated that they both were open to the possibility of a crossover.

“I’ve actually talked about that to the heads of both Marvel and DC, but, you know, it’s like, they — you know, everybody’s open to everything, but whether anything would ever happen, who knows? But the idea of being able to bring Marvel and DC together in a movie is, that would be really fun for me.”

James Gunn stated further that the idea of a Marvel and DC crossover was well received by Feige and Emmerich. Although, the reality of a crossover has a few barriers. Namely, the large amount of legal obstacles that the crossover would bring. However, Sony and Disney managed to bring Spiderman into the MCU and while a deal with Warner Bros. and Disney seems unlikely, the potential profits that could come from a Marvel/DC crossover may be enough motivation to make it happen.

James Gunn’s upcoming DC movie, The Suicide Squad, will be released in movie theaters and on HBO Max on August 6th.