‘Joker’ With Joaquin Phoenix is Getting a Sequel 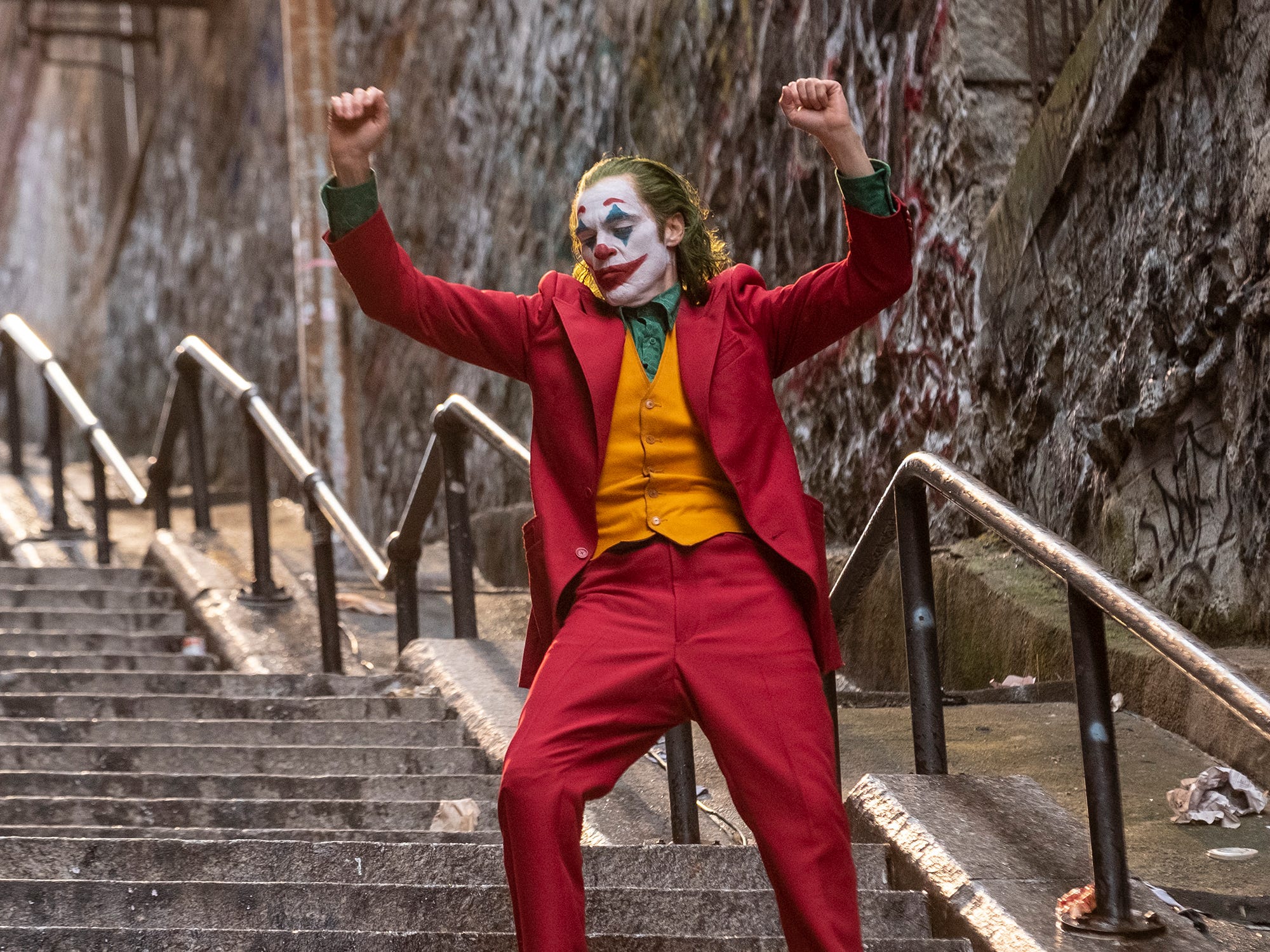 Joker left a huge impression when it was released in 2019. The movie was a dark and gritty take on the iconic Batman villain, and Joaquin Phoenix gave an Oscar-winning performance as the Clown Prince of Crime.

The film worked well as a standalone but there were rumors of a sequel in the works. Now, it looks like those rumors are true and a Joker sequel is happening with Joaquin Phoenix returning to star.

Todd Phillips, the director of Joker, has confirmed that he has a script co-written with Scott Silver for a sequel. The Instagram post reveals the working title, Joker: Folie à Deux, and a picture of Joaquin Phoenix reading the screenplay. However, according to Deadline, that isn’t the first time Phoenix has read the screenplay and is likely to return as the clown prince of crime.

Phillips didn’t reveal any further details about the movie but the title gives us a hint at what the film will be centered on. Folie à Deux is a French term that roughly translates to a rare medical disorder that affects at least two people. The term can also translate to “shared madness”.

Many fans have theorized that the title is a reference to the crowd of people wearing Joker masks at the end of the first film. There is also a possibility that the title is a reference to one of DC’s most beloved characters and Joker’s favorite partner in crime, Harley Quinn. Willem Dafoe has also thrown in his ideas for the Joker sequel where a copycat Joker would face off against Phoenix’s. None of these theories have been confirmed but it is exciting to speculate what the movie could be about.

It is unclear when production will begin on the Joker sequel but with Joaquin Phoenix attached, it is sure to be a film worth waiting for.