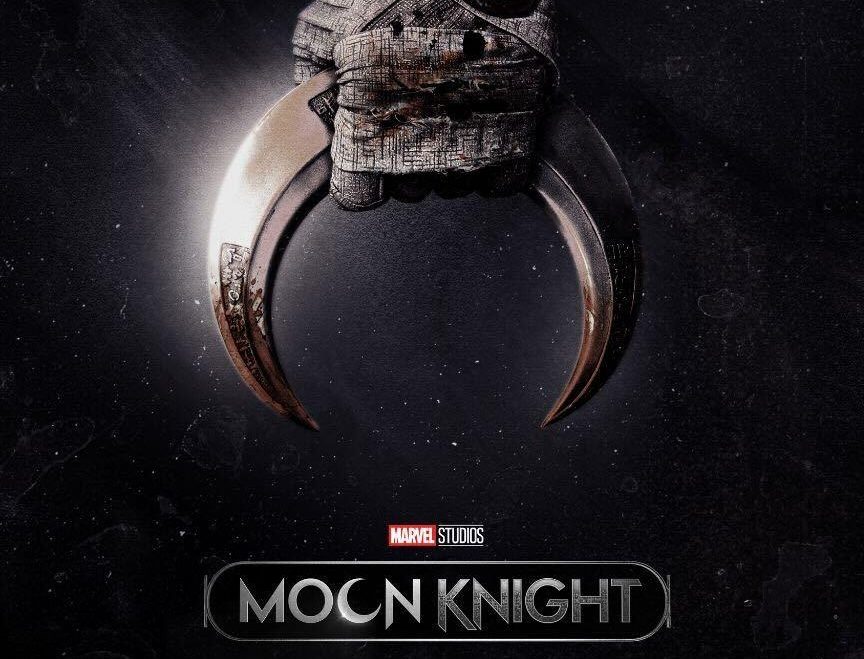 Oscar Isaac is making his debut in the Marvel Cinematic Universe as the chaotic superhero, Moon Knight. The Moon Knight series is highly anticipated and Disney Plus has released the trailer, release date, and poster for the series, beginning the MCU’s slate of many releases for 2022.

The trailer reveals Oscar Isaac’s character, Marc Spector, unable to differentiate between reality and his dreams. As the trailer continues, we briefly see a fully-costumed Moon Knight in action. Ethan Hawke also joins the Marvel Universe as the series antagonist.

Moon Knight is the first Marvel Disney Plus series to introduce a new character into the universe and the series will be released at the home stretch of MCU’s 4th phase, which is scheduled to end this year.

The Marvel series follows a former U.S. marine who struggles with dissociative identity disorder and is granted the powers of an Egyptian moon god. But he soon finds out that these newfound powers can be both a blessing and a curse to his troubled life.

Moon Knight consists of 6 episodes with a duration between 40 – 45 minutes. Episodes will be released on a weekly schedule, similar to Hawkeye released in November of last year. Alongside Oscar Isaac and Ethan Hawke, Moon Knight stars May Calamawy and Gaspard Ulliel.