Matt Reeves ‘The Batman’ Is Getting Multiple Spinoffs and a Sequel 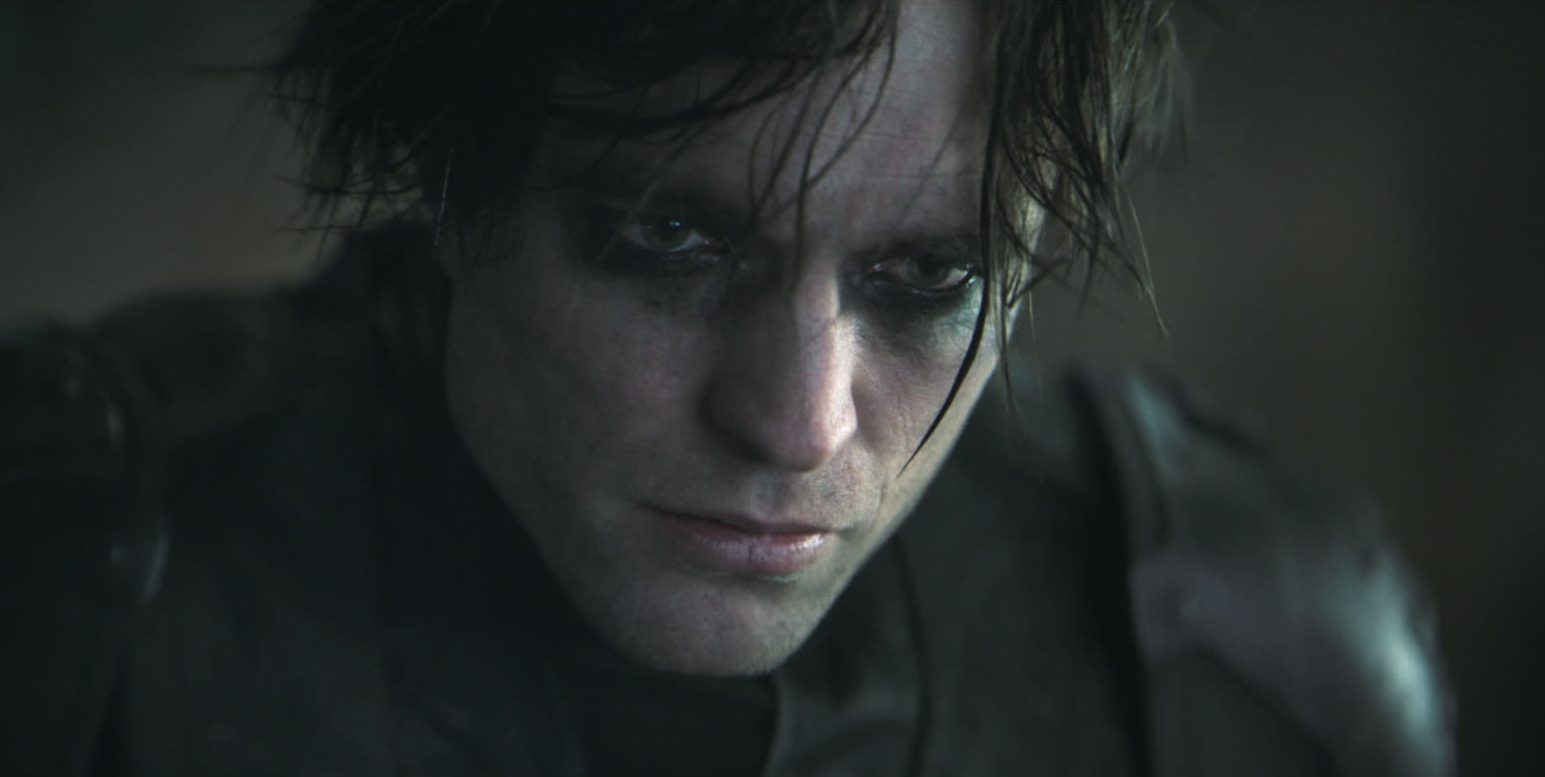 The upcoming Batman reboot directed by Matt Reeves is the next DC movie scheduled to be released and marks the first standalone Batman movie in 10 years. Warner Bros. has made it clear they want to expand the Matt Reeves Batman universe with plans for additional spinoff series and even a sequel.

Last July, Warner Bros. announced that Matt Reeves and Terance Winter will helm a series that is set in the same universe as the feature starring Robert Pattinson. The spinoff series will focus on the corruption within the Gotham Police Department and will build upon the Gotham City shown in the feature.

“This is an amazing opportunity, not only to expand the vision of the world I am creating in the film, but to explore it in the kind of depth and detail that only a longform format can afford — and getting to work with the incredibly talented Terence Winter, who has written so insightfully and powerfully about worlds of crime and corruption, is an absolute dream.” – Matt Reeves

The series, which has the working title “Arkham,” will take place before the events in Reeves’ film but characters will still crossover between the film and TV universe.

Arkham will be released on HBO Max along with another series about the popular Batman villain, Penguin. Reportedly, HBO Max is in the early stages of developing a Penguin spinoff series. Colin Farrel will be playing The Penguin in The Batman feature and it’s expected that he will be approached to star in the spinoff as well. 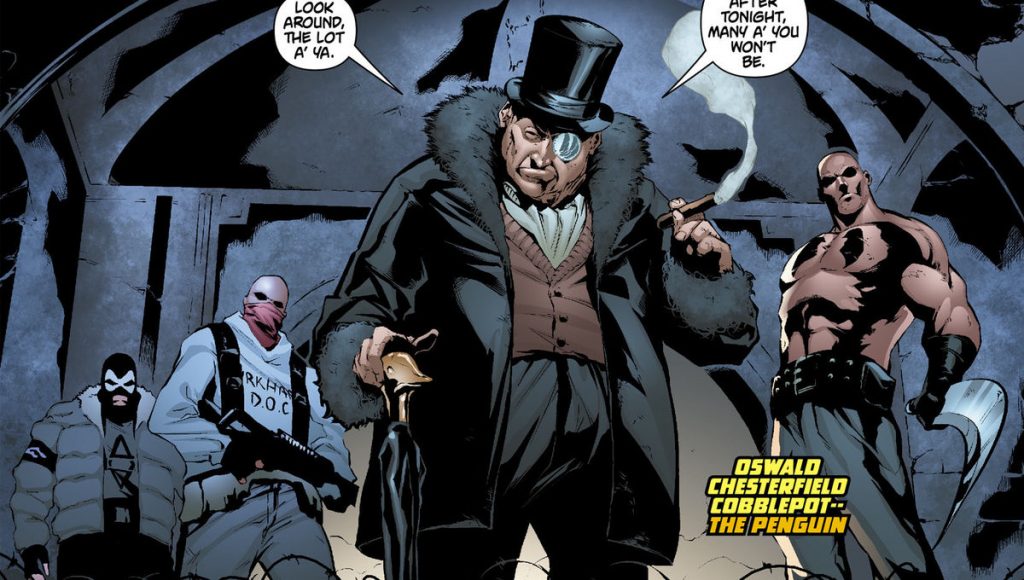 It has also just been reported that Warner Bros. has greenlit a sequel to The Batman, which will most likely be confirmed after the first film’s release. If all of these reports are true, it demonstrates that Warner Bros. has a tremendous amount of enthusiasm for the upcoming Batman film and that they hope to expand The Batman universe.