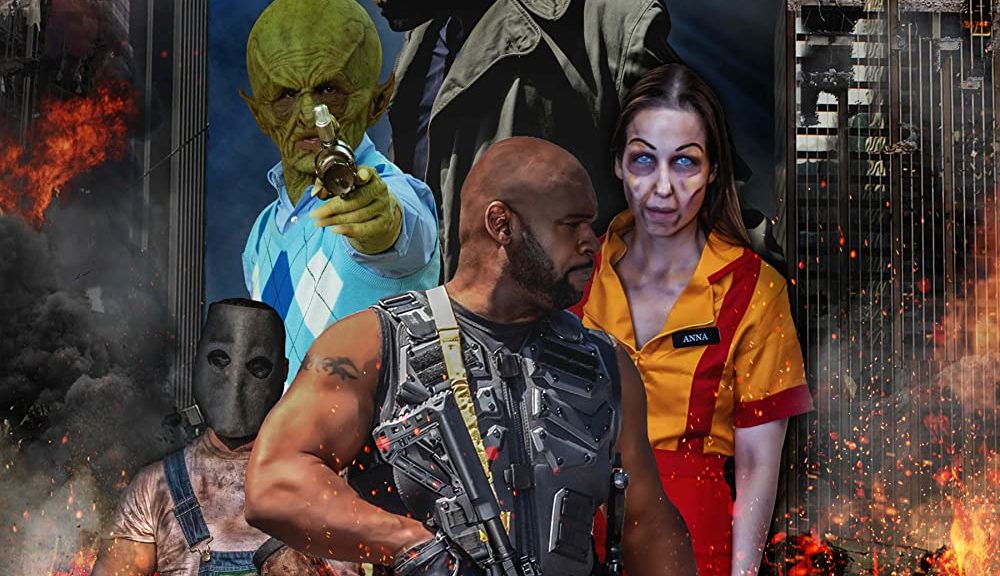 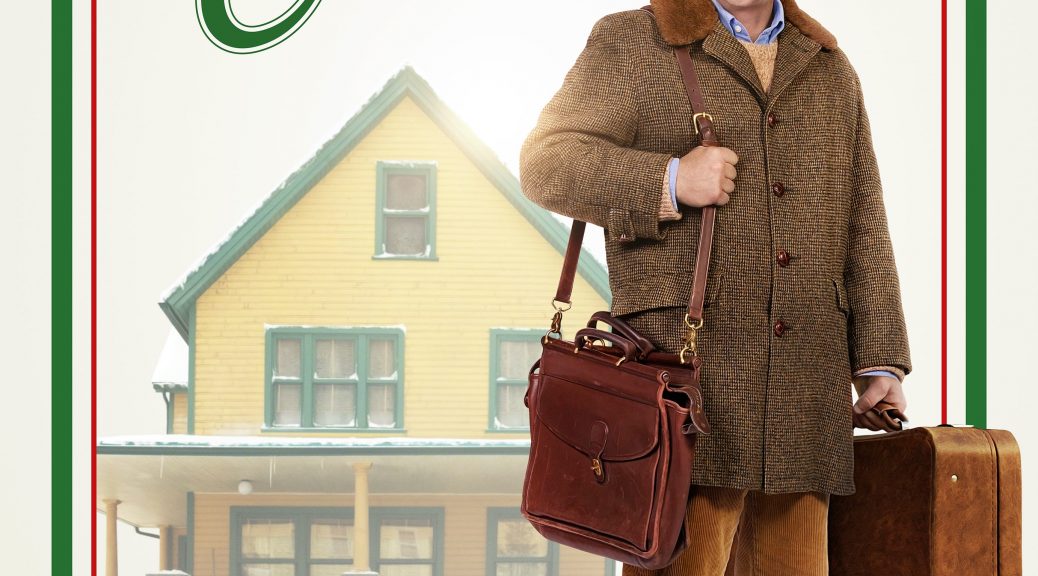 Ralphie returns to give his kids a magical Christmas like the one he had as a child. Long-awaited follow-up to holiday classic A Christmas Story starring Peter Billingsley. 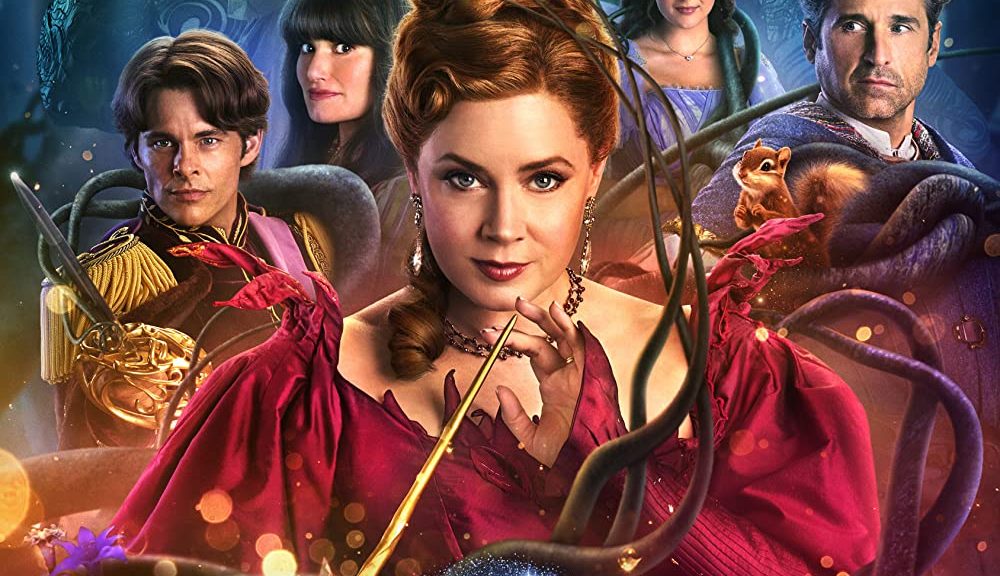 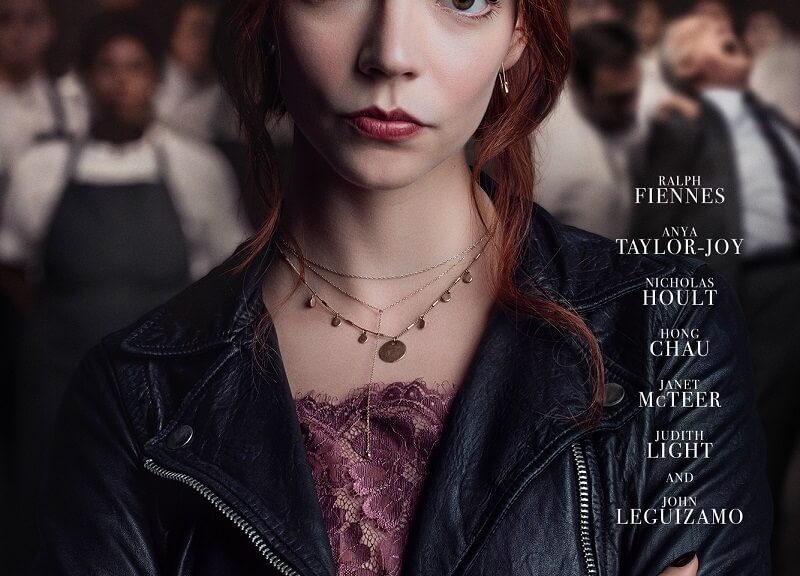 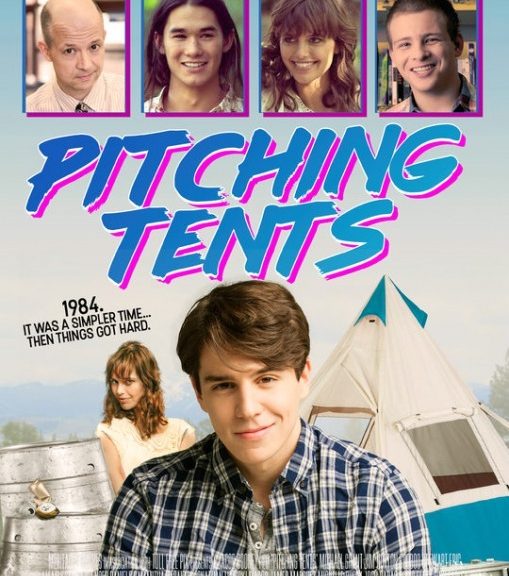 In a working-class town in 1984, a high school senior’s future creates a tug-of-war between his no-nonsense father and his crackpot guidance counselor until an encounter with a goddess helps him uncover his true destiny. 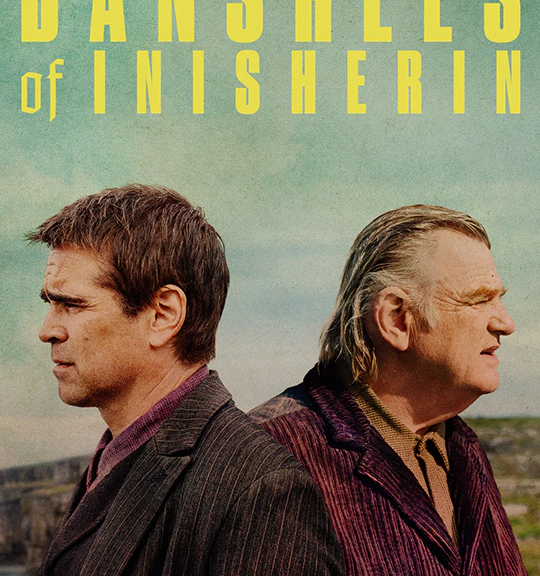 On a remote island off the coast of Ireland, Pádraic is devastated when his buddy Colm suddenly puts an end to their lifelong friendship. With help from his sister and a troubled young islander, Pádraic sets out to repair the damaged relationship by any means necessary. However, as Colm’s resolve only strengthens, he soon delivers an ultimatum that leads to shocking consequences.