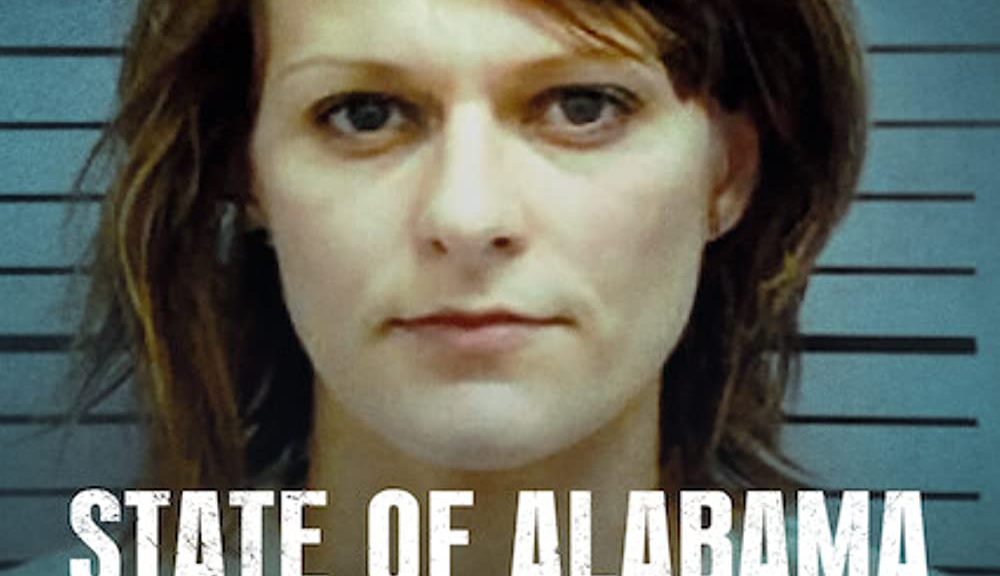 The harrowing story of a woman trying to use Alabama’s stand-your-ground law as a defense after killing a man she says brutally attacked her. 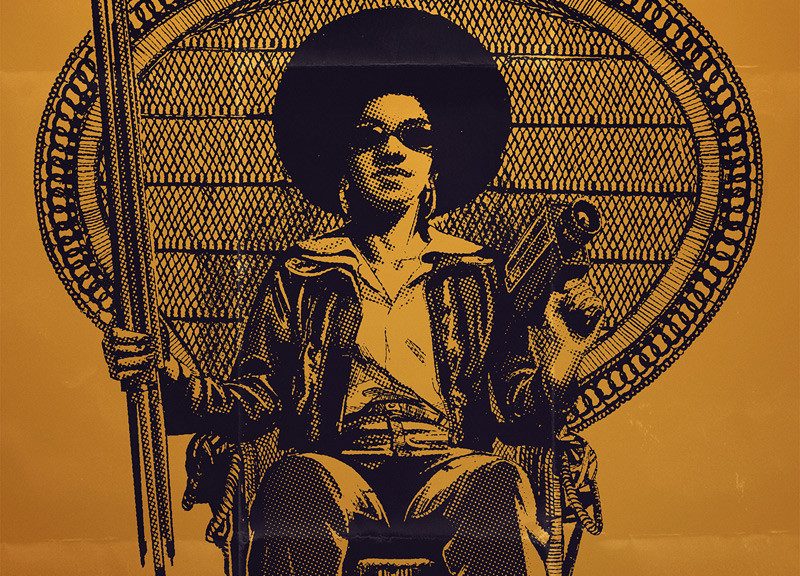 Film critic Elvis Mitchell examines the craft and power of African American films released from the landmark era of the 1970s. 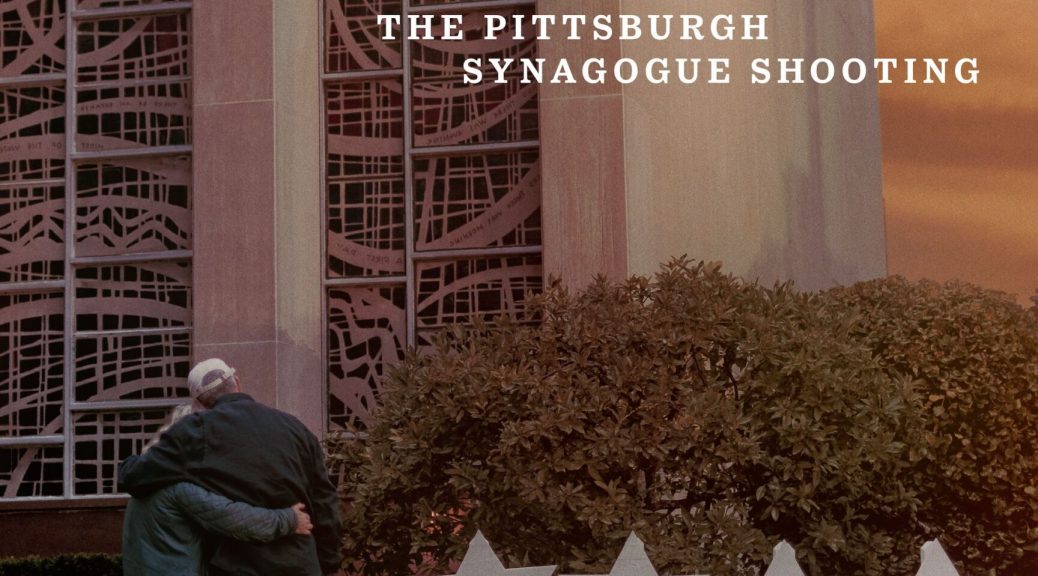 On October 27, 2018, a white supremacist walks into Pittsburgh’s Tree of Life Synagogue with four semi automatic assault weapons and murders 11 congregants as they pray. The survivors and victims’ family members bring the terror into focus. 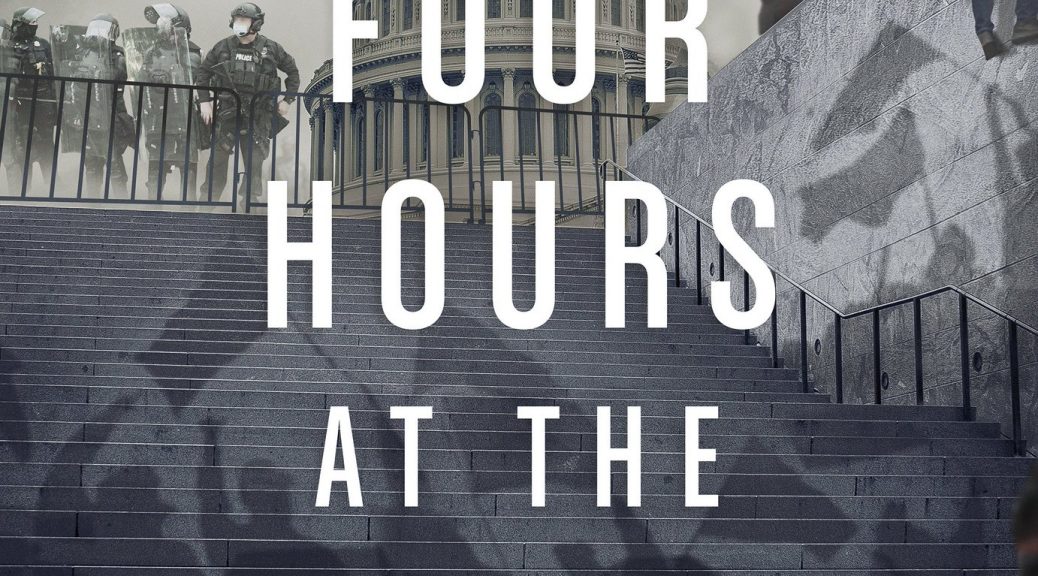 Examining events at the U.S. Capitol on Jan. 6, 2021, with previously unseen footage, first-hand accounts from lawmakers, staffers, police, protesters and people who stormed the building where the 2020 election results were being certified. 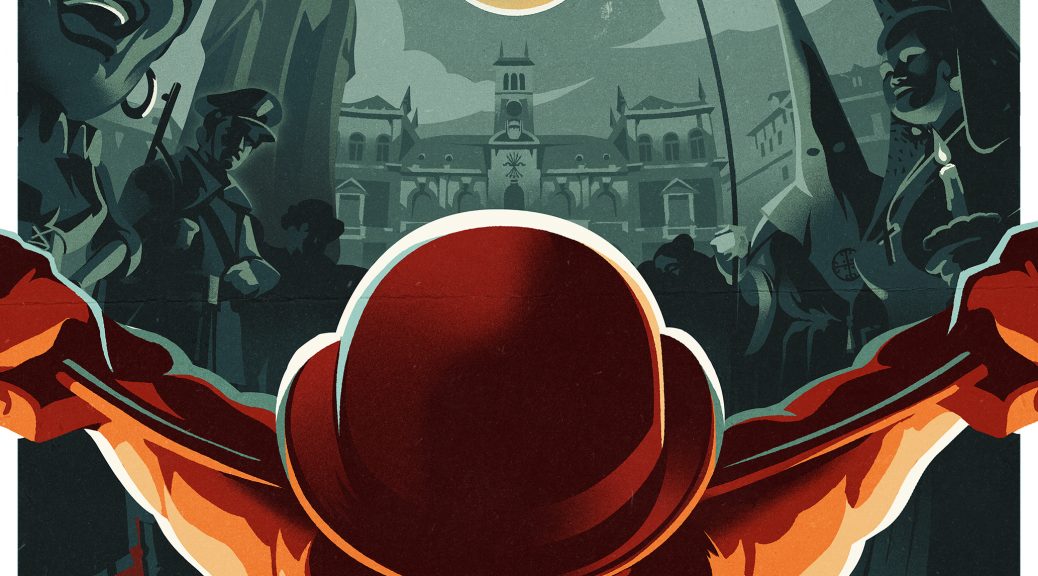 Stanley Kubrick’s “A Clockwork Orange” is screened in Spain in 1975, four years after being banned by the Franco government. 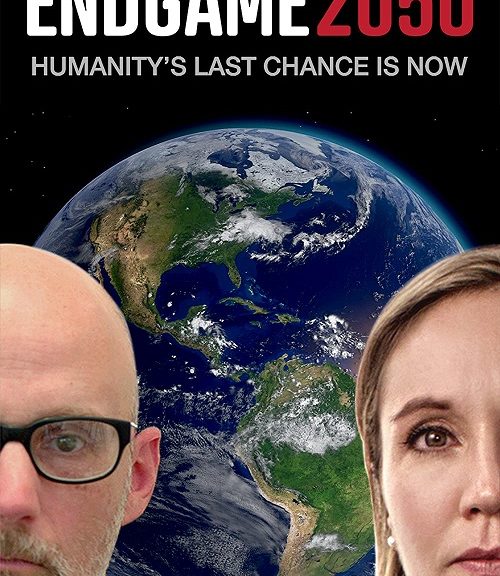 What will the future be like in the year 2050? Endgame 2050 is a feature-length documentary that gives us a glimpse into that future, and it does not look good. Featuring musician Moby along with leading scientists, and created by physician turned environmentalist Sofia Pineda Ochoa, Endgame 2050 is an urgent call to action to tackle the existential crises bearing down on the planet.