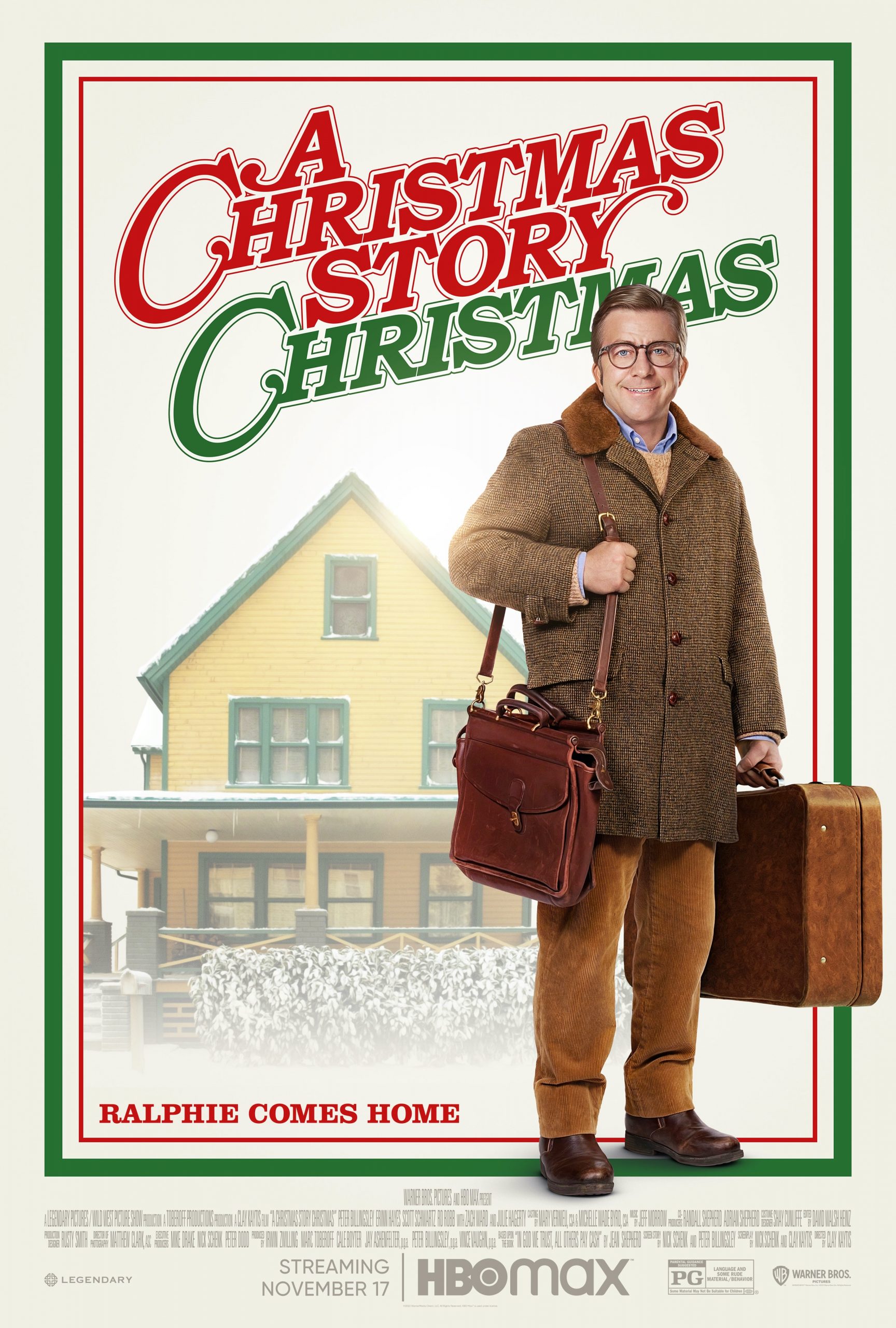 A Christmas Story Christmas lives up to being a better film than the title implies. 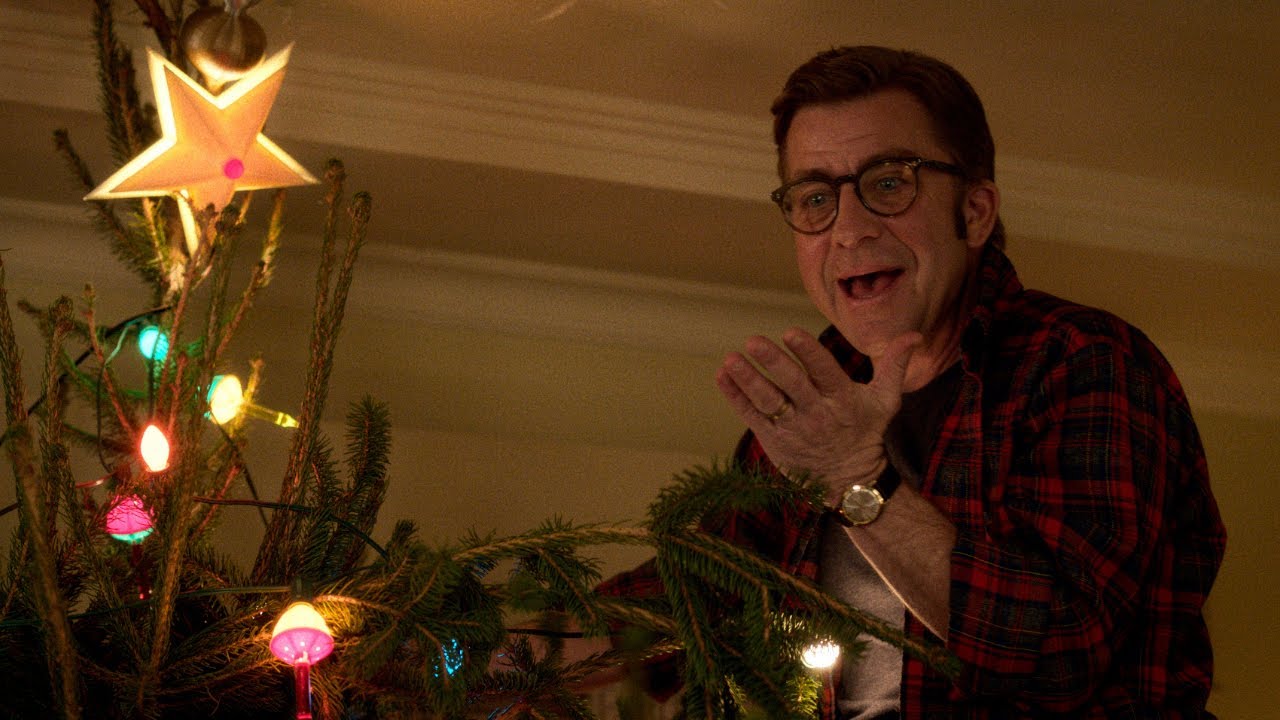 It’d be so easy to just write off this Christmas Story sequel (the second sequel, apparently) as an empty dose of nostalgia. That seems even easier to do since the original A Christmas Story was all about nostalgia. Years after that film, we get a legacy sequel in which the plucky Ralphie must host a great Christmas for his own children. While this film certainly doesn’t shy away from the old jokes and characters, it was rather surprising that this tender tale is remarkably compelling beyond its fanservice.

It helps that Ralphie (reprised by Peter Billingsley) doesn’t feel like the same exact character. 33 years have passed since the first film and it’s now the 1970s. Although technically it’s been almost 40 years since the first Christmas Story movie. But, hey, there’s already a Christmas Story 1980s film on HBO Max (8-Bit Christmas) so there’s some confusion to avoid. Ralphie is now an aspiring writer hoping to strike it big with his sci-fi fantasy novel. Unfortunately, no publisher will buy his work. If he can’t find a publisher by the end of the year, Ralphie promised his wife and two kids that he’ll go back to the rat race of a meaningless office job.

While still writing and trying to conceal his failure, Ralphie gets the unfortunate news that his father has died. Feeling terrible for his mom, Ralphie takes the family on a trip back to the old neighborhood for an old-fashioned Christmas at grandma’s house. Some things have changed in the town and some things have not. Most of Ralphie’s old friends remain, hanging out at a bar where they have their own anxieties and eccentricities about hierarchical authority figures. There are still the Christmas traditions of the toy store window and a visit to Santa Claus. Thankfully,

Ralphie can start to see shades of his old man in his current desires, where the only thing Ralphie truly wants for Christmas is a car radiator. That being said, he’s learned a few things from his parents and found unique pleasures in adulthood. There’s a rather charming moment where he delights in not being bound by familiar childhood activities like decorating the tree, content to playfully boss around the kids while drinking wine with his wife and mother. The kids also feel like uniquely defined characters that are not all that simple in their desires or predictable in their quirks. Ralphie’s internal insight into childhood antics also makes for some great humor, as when he cites how the worst justification for fewer presents on Christmas is “It’s the thought that counts.”

A lot of familiar faces pop up in the film but with characters that have thankfully grown up rather than remain crystalized in amber. Ian Petrella returns as Ralphie’s brother but more as a busy businessman who traverses the world, unable to attend a family Christmas for being away in India. Scott Schwartz comes back as Flick, now the owner of the local tavern and able to fill Ralphie in on the community. R. D. Robb returns as Schwartz, a loser who still takes on wild dares. Perhaps the most surprising development is the return of Zack Ward as the local bully Farkus, now much more tame and adult than Ralphie had previously feared.

A Christmas Story Christmas lives up to being a better film than the title implies. It doesn’t quite have the greater focus on its own era of Christmas nostalgia to be its own film but it does thankfully find new areas to explore. More importantly, there’s a heart present that doesn’t feel artificial or give the characters a simplistic happy ending. Call it a Christmas miracle but this Christmas Story retread is pretty darn good.