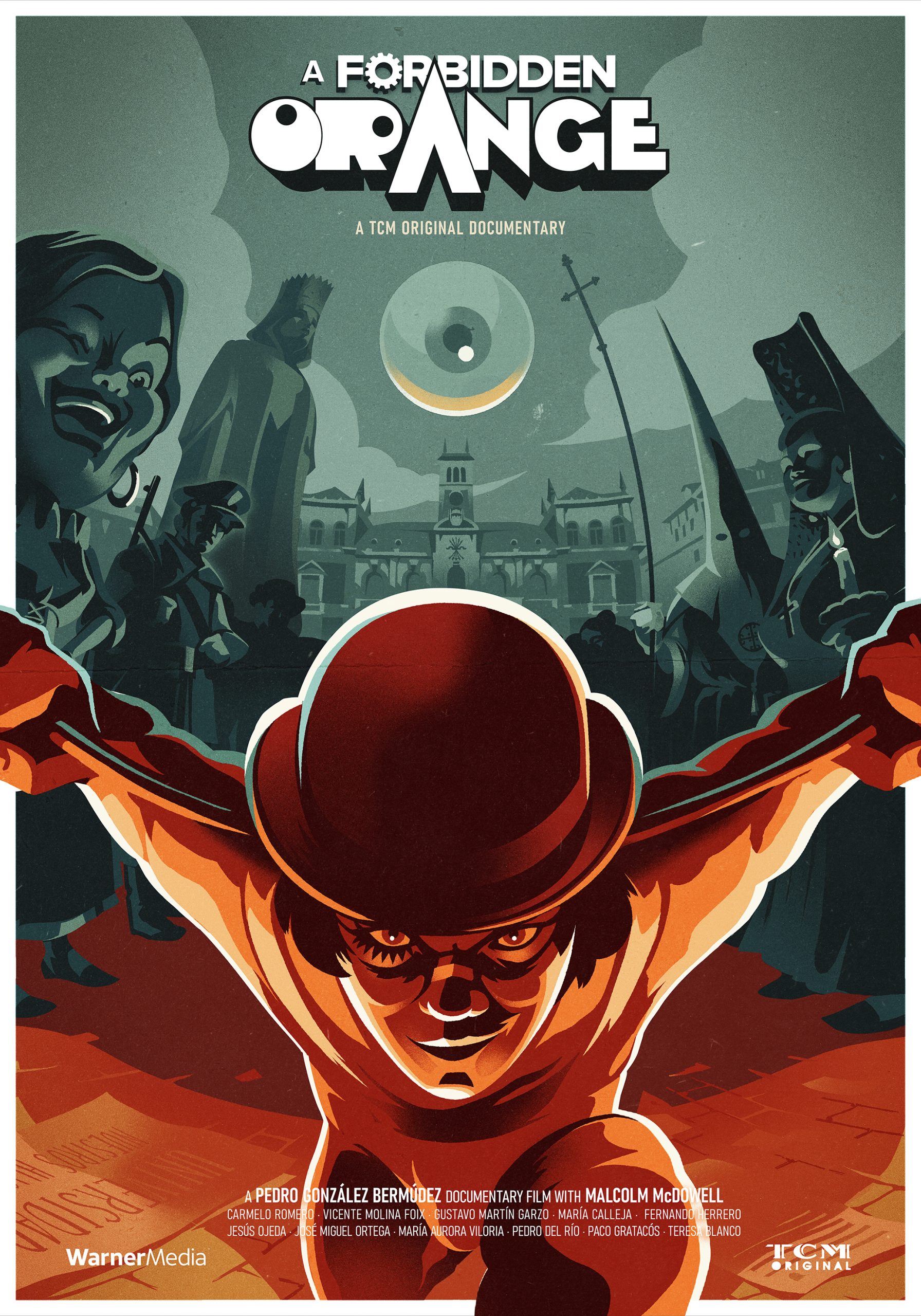 A Forbidden Orange taps into the fascinating culture behind 1970s cinema. 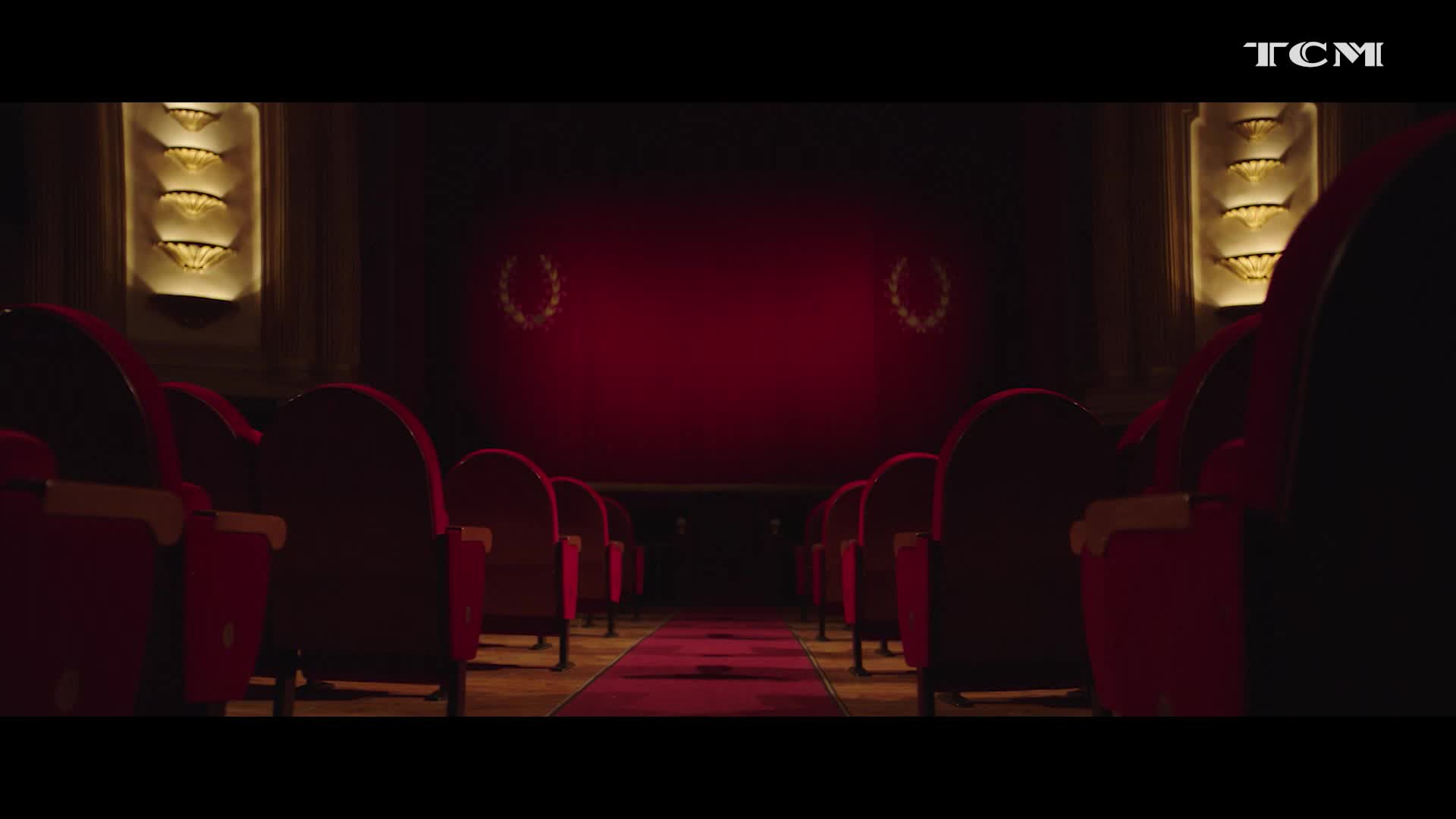 A Clockwork Orange is one of those disturbingly haunting films that always sticks with you. One look at it now and you could tell without looking that there must’ve been some huge controversies with the film. After all, it’s a picture featuring graphic rape, violence, totalitarianism, mind control, vice, and counter-culture rebellion released in the 1970s. There must’ve been some commotion for this film upon its release. A Forbidden Orange documents the rocky release this picture had in Europe.

Narrated by Malcolm McDowell himself, this documentary goes in deep with exploring the politics and culture which bubbled to make A Clockwork Orange so controversial. Among the countries focused on this controversy, Spain and Italy were the most prominent. Many figures of the era speak of how it was to grow up during the 1970s when there was a strong sense of change in the wind. Films were becoming more controversial and some were being censored to preserve what was argued as traditional values and decency. Of course, the need to censor only made these movies more appealing.

After covering a lot of the intensity in the air, the talking heads soon start discussing the debut of A Clockwork Orange. There’s a great story from a projectionist about how a bomb threat was called in by the police during a screening of the film. The projectionist, sensing this was a trick, simply stated that the film will continue. We get some first reactions from the crowd who saw it when it first hit cinemas, remarking on how they had to either cover their eyes from shock or cover their mouths with laughter. There was a taboo nature that the film tapped into that resonated with a world that longed for change and challenge.

The film doesn’t just feature Malcolm McDowell as a narrator but as a talking head as well. He speaks about the production and what it was like to work with Stanley Kubrick on this film. One of the more fascinating stories is that McDowell recalled how Kubrick did not want to talk about the protagonist and that it was up to McDowell to figure out the character. McDowell’s frustrations soon evaporated when he realized this was Kubrick giving the actor a chance to make the character his own. There are also stories told on the translation of the film, where Kubrick would often come to blows with translators about what could or could not be translated. Considering how many films coming into Spain and Italy were being censored, in addition to the United Kingdom’s reluctance with the film, it was a valid concern.

Perhaps the most disheartening part of the documentary is the final sequence meant to bring everything into the present. A number of millennials and gen-Z people are interviewed about the movie. Many of them remarked that they have heard of the film but had never seen it. They later watch the film for the first time and express their thoughts but more about the provocation of the content than the content itself. I can’t prove it but it feels as though the young people were conditioned to watch this film with the question “Could it be made today?” Contrary to what the rest of the documentary implies, the young people and even a few of the talking heads give the tired argument that you couldn’t make this movie in the 21st century. At least McDowell contextualized his answer by saying the film would have to be made by another Kubrick.

A Forbidden Orange taps into the fascinating culture behind 1970s cinema. It’s an intriguing doc for more than just its focus on A Clockwork Orange and digs deeper into the era. Even if the film goes for the tired take of how you couldn’t make this type of film anymore, there’s still some value in having a Clockwork Orange documentary with McDowell himself lending his magnificent voice to describing the mood and politics upon the film’s release.