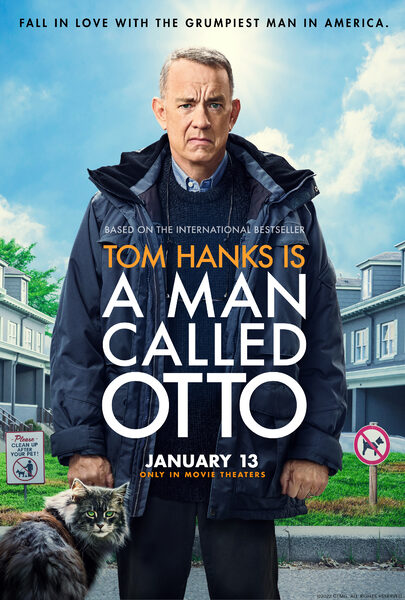 A Man Called Otto is sweet enough to warrant adapting this novel once again. 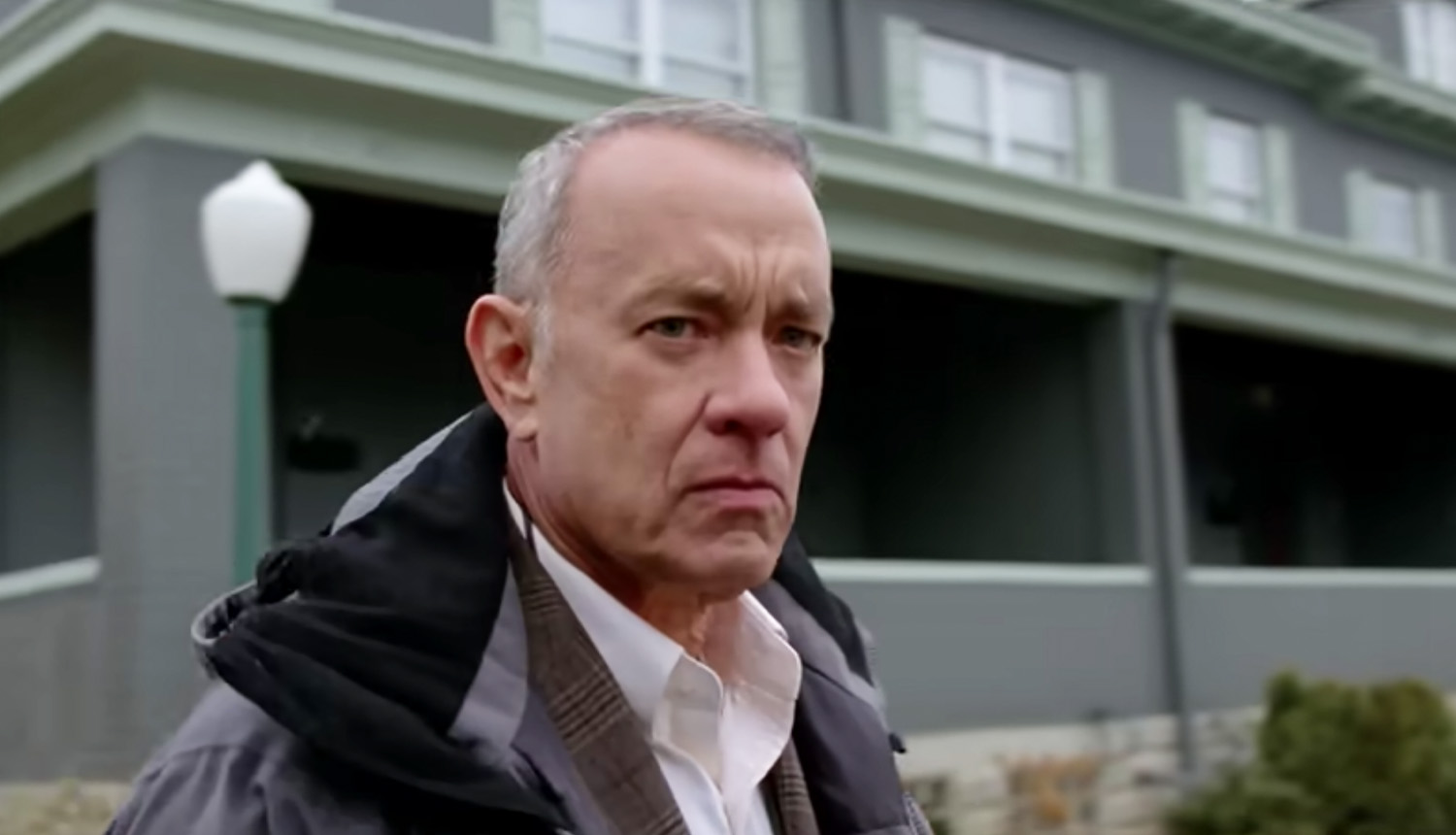 A Man Called Otto is another remake that raises to answer, “Why even bother with an American adaptation?” In the same vein, as Let Me In and Goodnight Mommy, this film mostly sticks to the script of the original novel and movie, A Man Called Ove, making a few small changes along the way. The good news is that most of these changes work and elevate what felt like an okay movie into a slightly-more okay movie.

It helps that the film has a loveable actor for a loveable role. Tom Hanks eases into the role of Otto Anderson, a grumpy man who likes maintaining order in his small community surrounded by condos. At sixty years old, he mostly keeps to himself and finds life even harder to deal with after being forced out of his factory job. Missing his dead wife, Otto decides to put an end to his life. However, his many suicide attempts are constantly subverted by somebody in the neighborhood who seeks his help. It might be a long-time neighbor needing her radiators bled or new neighbors who could use some help with tools. Whatever the reason, every attempt by Otto is subverted.

Throughout the film, Otto’s story is slowly divulged to his neighbors amid an overarching plot to save his block from developers. His many adventures in slice-of-life activities are as comical as they are heartfelt, ranging from him babysitting children to shouting down developers. Otto also has a medical issue of an enlarged heart that limits his life, and the movie is certainly not above laughing at the irony of this situation.

This version of the Swedish story has similar flaws but slight improvements over the original. My common problems with the original film are still here, where it feels like the story is merely spinning its wheels with these many asides that merely come and go in Otto’s life. There are some cute moments, but it always feels like these many subplots are cut off too soon and bunch up too quickly. Where the film succeeds is how it updates the material. In the original story, Ove took in a young gay man to give him home after being kicked out by his parents. In this movie, Otto takes in a transgender young man who was not treated well at home. This is a more relatable persecution, given the anti-trans hysteria in America. It is also refreshing to see how even someone as grumpy as Otto can recognize that it’s inhuman to hate somebody based on them being transgender. It’s much cuter for Otto to hate people based on their choice of cars, but he does manage to convince this young man to go with his favorite brand.

A Man Called Otto is sweet enough to warrant adapting this novel once again. Hanks is the real draw, making this material work even when it gets too mushy with its tale of a sweet old man beneath a surface of bitterness. It’s a film that mostly comes as advertised and surprisingly manages to stick its landing of having a heartfelt finish. It’s also hard not to be a little warmed by a film where Otto opts to understand better the world that he feels that others don’t take the time to learn.