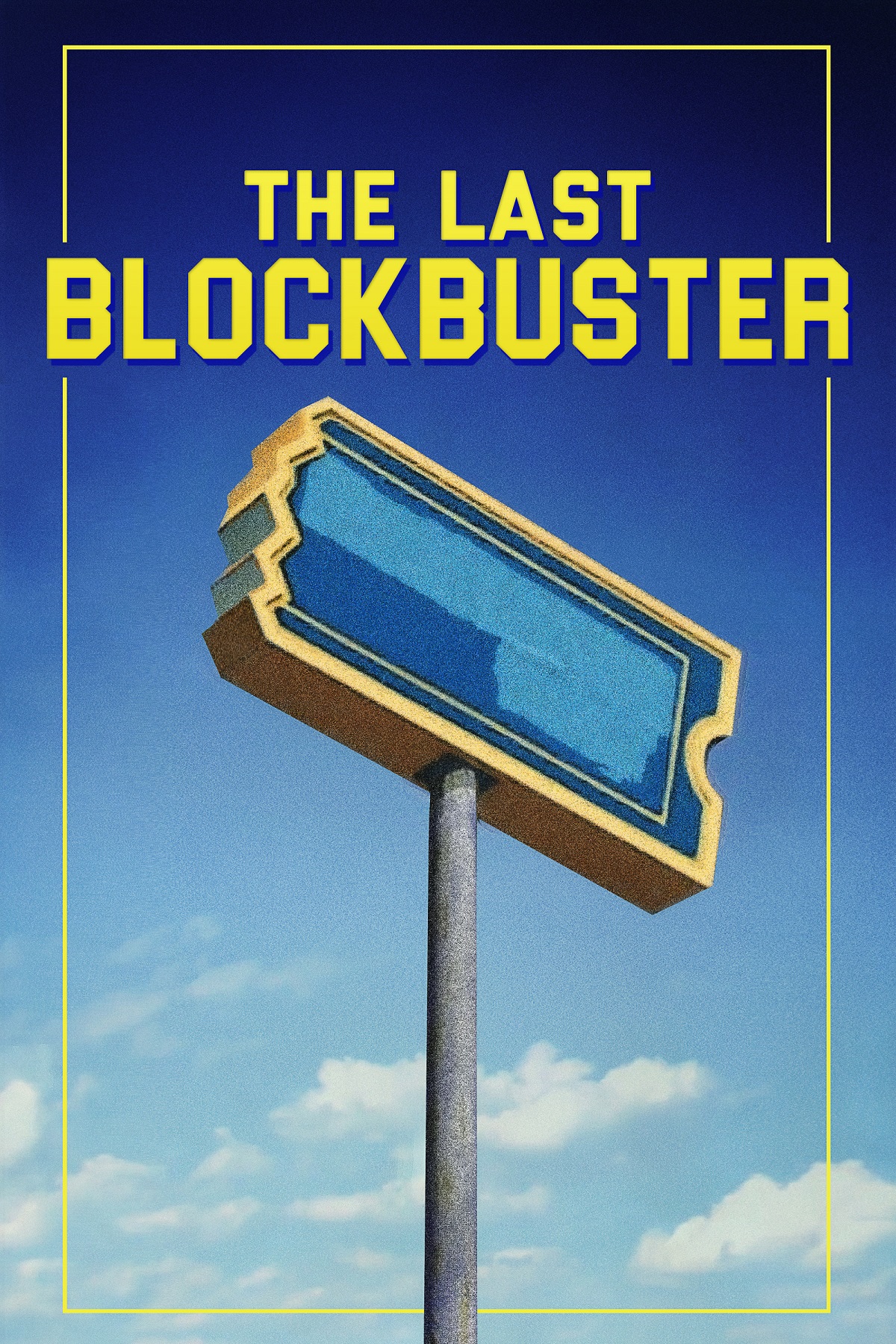 A nostalgic trip of the company’s rise and fall 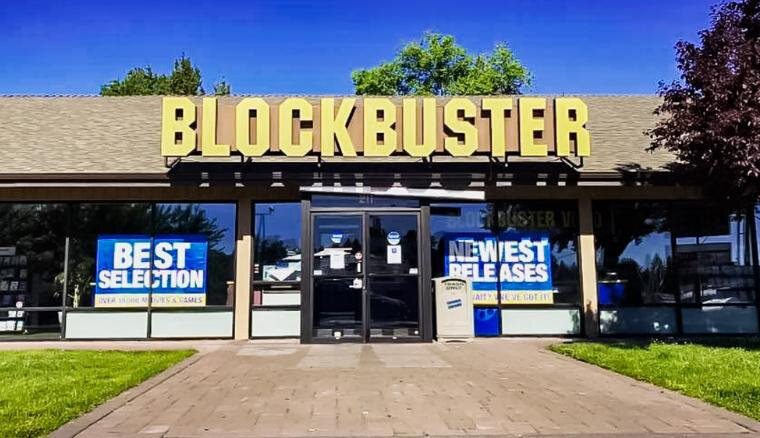 I doubt I have to explain the appeal of Blockbuster Video to anyone who lived through the late 20th-century. It was one of the most popular video rental store chains in the world that became such a staple of the culture. Long before the days of streaming content, consumers ventured off to the video store hoping to rent the latest film that had finished its theatrical run. Renting tapes became a Friday night ritual for many, as did the annoyance of late fees for films not being returned on time. It seemed like such a store like this would be around forever. Then it dwindled from thousands of shops across America to the last remaining one in Oregon.

The Last Blockbuster is a documentary that is a nostalgic trip of the company’s rise and fall as well as an insightful probe into the final store, still hanging on for its notoriety. We get both a history lesson and witness a day in the life of a literal Blockbuster family. The remaining Blockbuster is managed by a woman who has employed both local teenagers and her own family at the video store over the years. She walks us through a few working days in her store, trying to maintain an ancient database and teach her Gen Z employees the magic of a floppy disk. Her business witnesses a major uptick when the second to last Blockbuster in Alaska shuts its doors. Now all eyes turned directly to the Oregon location, making it a hub for nostalgia lovers to venture forth.

On the history side of things, a number of voices are tapped for various interviews, ranging from those who ran the company to long-customers of the store to filmmakers who have fond memories. Their talk of the store isn’t just a mild trot through a nostalgia rose garden either. Those involved with the company speak quite openly about the problems they faced and the challenges of DVDs by mail and streaming becoming a major competition. Of course, the question does arise if Netflix was solely responsible for the downfall. The short answer is no and the long answer is rather intriguing.

The film does only graze, however, the more compelling case against Blockbuster for how it swallowed up independent video stores, including the one in Oregon that is now the final Blockbuster. There’s just so much to Blockbuster’s rise and fall that doesn’t get a whole lot of air in this film considering the parallels of bad business practices that killed off Hollywood Video faster and led to a longer life for Family Video. I get that the film is more about Blockbuster as a company on its own but there’s a chance to explore so much more that never feels fully realized.

That being said, the conflicting interviews do make for a more nuanced documentary. I really dug how the film would cut between a fan gushing about their experiences in the store and filmmaker Lloyd Kaufman who thought the stores sucked for not carrying his movies. There’s a retro balance of both the hard-to-describe wonderment of the era and the remarkable story behind the company’s business practices. Easily one of the most enthusiastic and honest interviews is with Kevin Smith, speaking with geeky joy about the rental experience but also recognizing the changing times. There’s not exactly a way back from the convenience of films reaching a larger audience online but it’s hard to deny the personal curation experience that only a video store seemed to offer.

The film also does a decent job keeping the footage relevant and not repeating aspects Blockbuster adorers are most likely familiar with, such as the corny training tapes and easy late-night jokes that have circulated online. The interviews are divided up well to give a broader perspective of various stories and observations that are as informative as they are entertaining. It’s more than just a love letter that no doubt a slew of YouTubers have been painting with rose-colored glasses for years. There’s a sense of depth and contemplation for how far this film reaches.

As someone who worked at a competing video store, this film did bring back some memories from the current workday experience of the last Blockbuster. The manager speaks about how she drives out to Target to pick up the latest movies to place on the shelves. Traditionally, video rental stores had distributor deals where we would get massive boxes of DVDs shipped to the store but every now and then there’d be an exclusive we wouldn’t get delivered. This led to us venturing out to retail stores in the early morning to pick up retail copies and ready them for rental on the same day. It was a way to get around the competition back in the day but now it seems to have become the norm for video stores.

It’s near impossible to describe the mindset of the video rental era but The Last Blockbuster comes incredibly close to nailing that communication without just gushing about this and that. It’s hard to say whether or not it will resonate for the younger crowd but I’m sure there’s some sense of fascination they’ll have for the pains and joys of such a business, where a human recommended you an intriguing movie rather than an algorithm. Video stores are not completely dead as a few independents still linger. They may never have the same rise to glory again but there’s a certain charm to the atmosphere of such stores that no streaming service will ever match. The watch-it-and-forget-it crowd will never come back to the video store but those who still have a love for the medium are sure to seek out such stores, considering how many have made pilgrimages to the Oregon location.

Nobody knows how long that store will last. It could be there for another decade or another month. All that matters is how much time is spent giving customers a pleasing experience of movie curation they can’t get anywhere else.