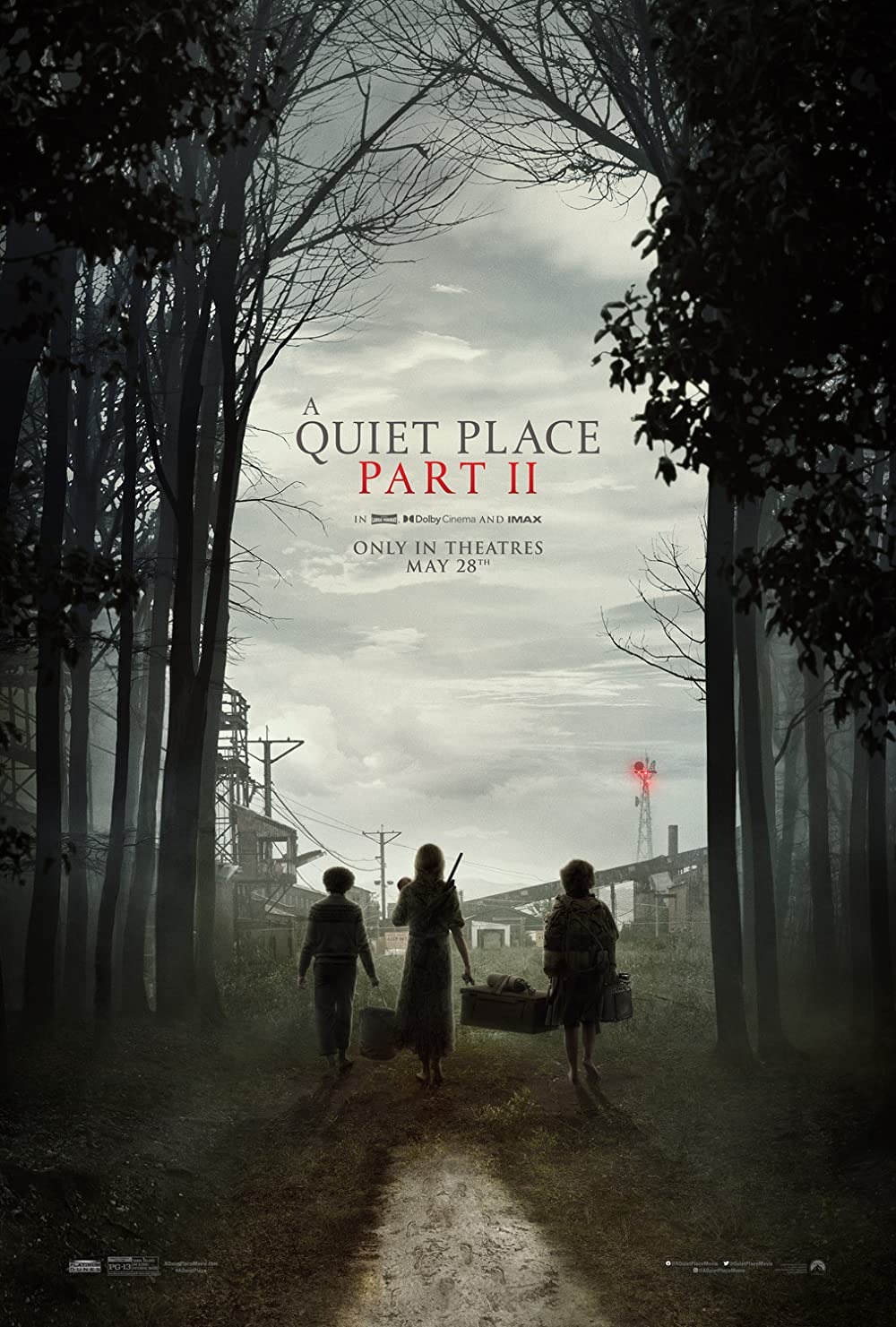 A Quiet Place Part II is a solid continuation of what made the first film such a brilliant horror picture. 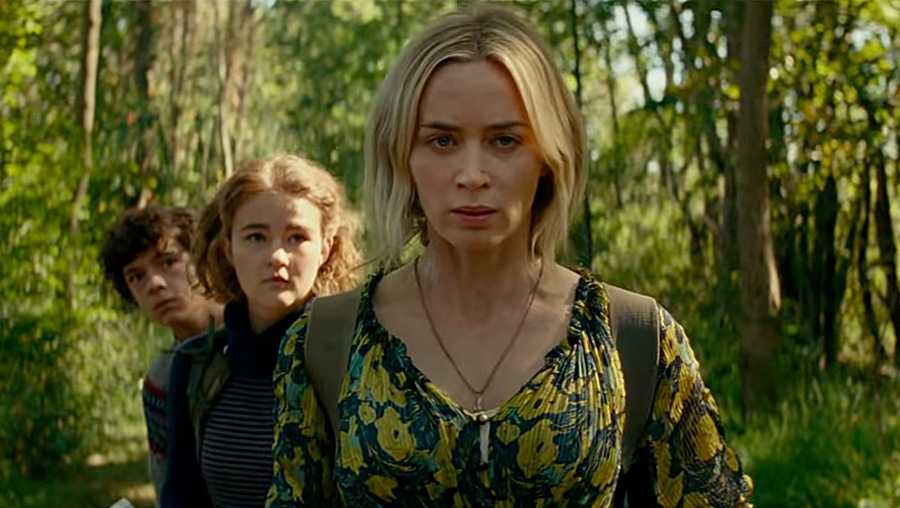 2018’s A Quiet Place was one of the most unique experiences I’ve ever had in a theater. I recall being aware of the concept - a world where monsters kill people by the sounds they make - and being uneasy with the expectations that an audience would remain quiet enough to allow the intensity of such a horror film to unfold. Thankfully, everyone in that theater was on pins and needles, watching with concealed breath as the Abbott family struggled to survive and not make a peep.

Part II provides an equally intense experience, even if the initial twist of the concept doesn’t hold as much originality the second time around. Rather than try to over-explain its world, this A Quiet Place sequel favors expanding the idea rather than strictly explain everything about the monsters with no eyes, big ear canals, and plenty of claws and teeth for munching.

Early in the film, there’s a sense that we will get an explanation as the first scene takes place just before humanity fell to such creatures. We get to see a world with sound, where father Lee (John Krasinski) and mother Evelyn (Emily Blunt) struggled to keep their kids alive as the world crumbled. This exceptional prologue is less about where the monsters came from and more about framing the family’s history with the small town and their connection towards others.

Fast-forward to the end of the first film and we pick up with the remaining Abbotts. All that remains is Evelyn, her deaf daughter Regan (Millicent Simmonds), her determined son Marcus (Noah Jupe), and their latest addition of a newly-born baby. With their farm in tatters, they set out into the world to defend themselves, having figured out that a certain frequency can paralyze the brisk monsters in their carnage. But that advantage may take them only so far without help.

Reluctant to offer some sense of hope is their old friend Emmett (Cillian Murphy). He was once a husband and father but those days have decayed. Bearded and terrified, he offers shelter for the Abbotts and bitterly agrees to help the brave Regan in her quest to spread the frequency on the airwaves that’ll give humanity a chance. But they’ll not only have to contend with more monsters but also the lack of humanity left in survivors that have grown more violent.

Once more directed by John Krasinski, this continuation of A Quiet Place finds just the right ways to ramp up the tension even without the sound-dropping angle. There are scenes where the terror mounts about how quickly cover can be found, how fast a gun can be fired, how much oxygen can be kept in an enclosed environment, and how close Regan is to her goal. There’s not much we learn about the monsters this time around as the story focuses far more on the likes of Evelyn and Regan taking charge in a world ruled by monsters. Credit should be given to Marcus as well, however, for not only receiving the most gruesome wound but also making the most heroic of choices when caring for his new baby sister.

The film is also once more a technical treat of a horror picture. In addition to the sound editing being on point, the film editing is exceptionally nail-biting. During the second act, there’s a moment of three scenes in different locations where the intensity grows with every second and the darting between all of them breeds this mixture of impressiveness at such an assembly and a nerve-wracking sensation about wanting to see these characters come out of this experience unharmed.

A Quiet Place Part II is a solid continuation of what made the first film such a brilliant horror picture. It may not fully diverge the origins of the faceless monsters but it does focus on the survival drama that is far more compelling and engaging. The performances, relying on little dialogue, are still rather strong, especially with Millicent Simmonds taking center stage far more than Emily Blunt, almost like a generational passing of the torch for the real hero of this saga. The world is expanded to such a degree that it’s enough to make one excited for Part III rather than feel like they’ve been cheated with a bridge film.