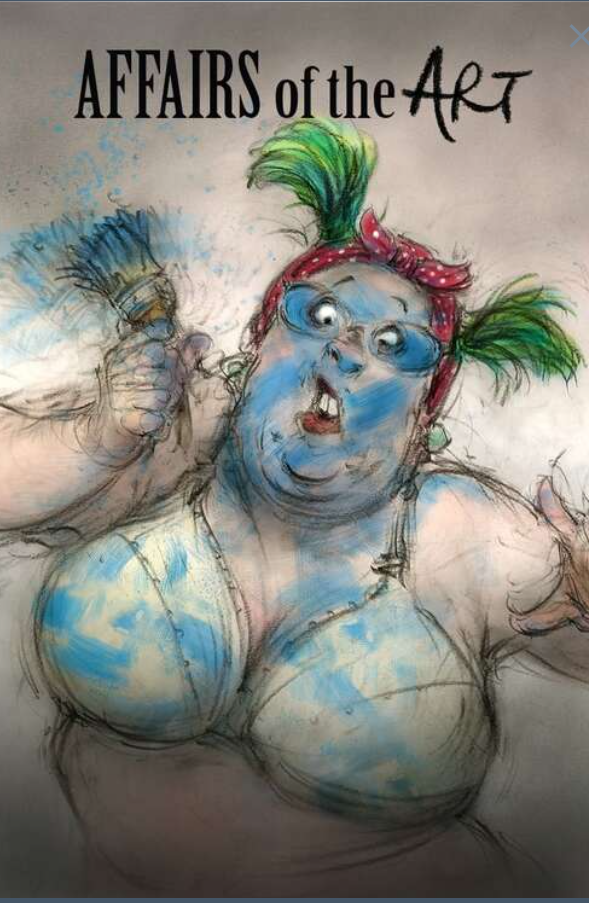 Affairs of the Art is an admirable animation with a ho-hum story.

Affairs of the Art (2021) Review By Mark McPherson 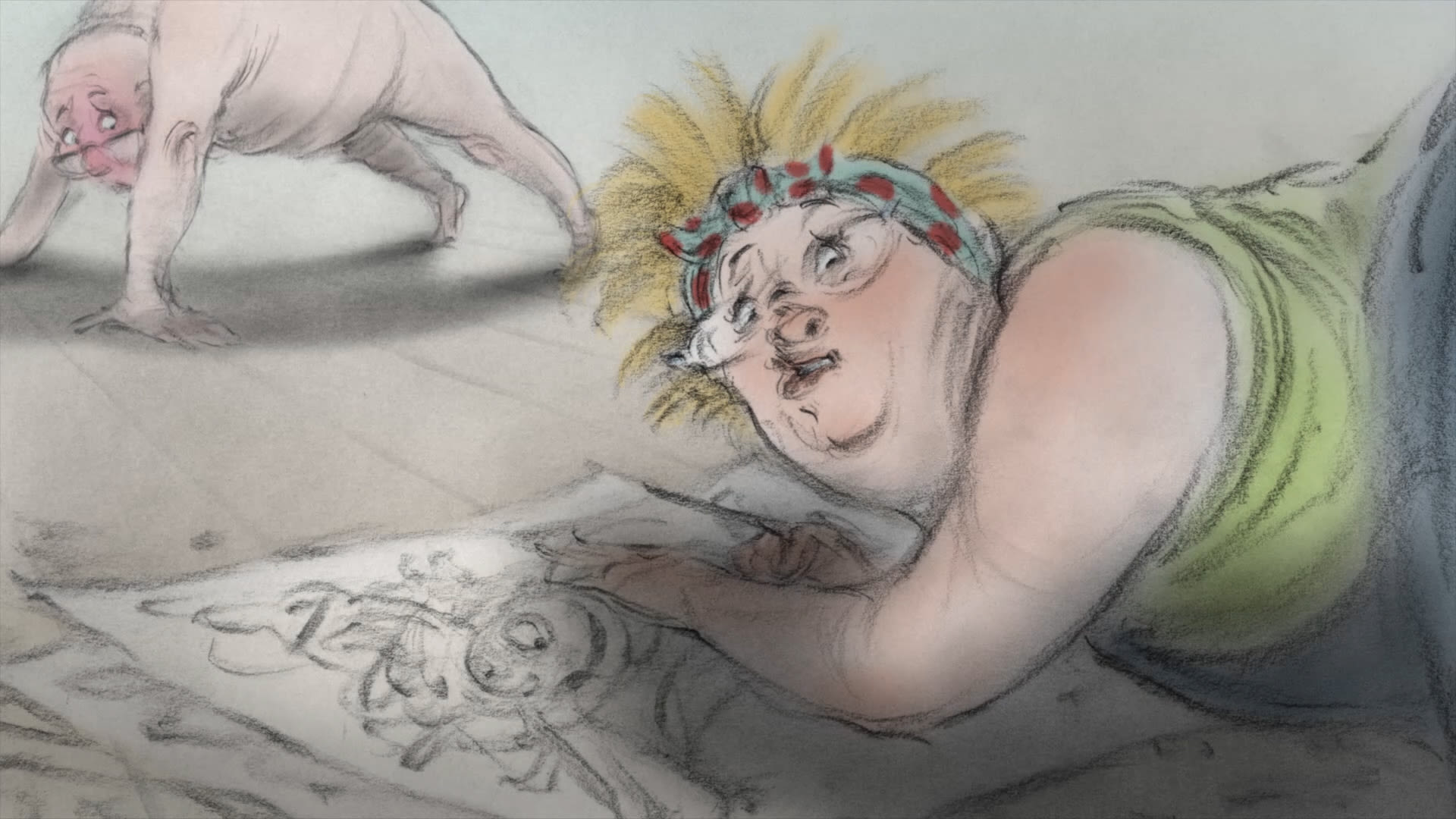 Affairs of the Art is an animated short film that is deeply personal and honest. Maybe too honest. It’s an open and freeing admittance to how horrors and unfulfillment can often inspire one to craft compelling artwork. Animator Joanna Quinn brings out this nature through the returning character of Beryl. Beryl is a woman that is so devoted to finding inspiration in the world that she’s more than happy to share her experiences, even the ones that sound a wee bit morbid.

Returning from Girls Night Out, Body Beautiful (1990) and Dreams & Desires: Family Ties (2006), Beryl is established as a common housewife with an uncommon passion to dabble in the taboo. She narrates her own story about how she grew up, stressing weird events involving death and taxidermy. Her morbid curiosity about dead animals is explored in a way that seems more akin to a serial killer. Yet in this narrative, it’s posed as the seeds being planted of her need to explore the art form of bodies. To some degree, it makes her obsession understandable when she becomes infatuated with drawing her naked husband, even after he falls down the stairs. There’s a good action scene to draw, she figures.

I will admit there is refreshing freedom to the way Quinn draws her character with a freeform of pencils and colors. The world she creates feels alive and exaggerated, where characters appear fat and bold, speaking with great detail about the problems with bras and letting their naughty bits hang out naturally. This art style perfectly complements Beryl’s storytelling narration that bounces around so many areas with a giddy sensation of her willingness to share. Her stories have so much detail and openness that it’s enough to make one believe Beryl is a real person.

The balance between the inspirational and the grotesque becomes a bit hard to swallow. I’ve heard this film has been referred to as a John Waters style of animated short, but that descriptor might not be too accurate. Waters made films that felt challenging and didn’t beg for approval in its challenging of taboos, often presenting vulgarity and horror not seen in other films. Affairs of the Art isn’t exactly tapping any new ground here, especially for the unbound creativity of animation.

The film is more admirable for the love and craft that went into the animation more than anything. Quinn’s film utilizes scanned-in drawings that were colored in TV Paint and then composited in After Effects. The combination of the traditional and the digital creates a film that feels just as robustly built by hand as an animated film of the 80s and 90s. The writing, however, which Quinn did not do, leaves much to be desired from a character that is hard to identify, even for having the commonality of being a factory worker with big dreams.

Affairs of the Art is an admirable animation with a ho-hum story. It’s visually striking yet thematically adrift, becoming more of a technically sound animated short with a lackluster screenplay for its foundation. It’s a mixed bag of a short that ultimately left me feeling hollow, caring less about it the more that I think about it. That being said, there’s a certain liveliness to Quinn’s work and I hope she continues making more vivid animated films like this in the future.