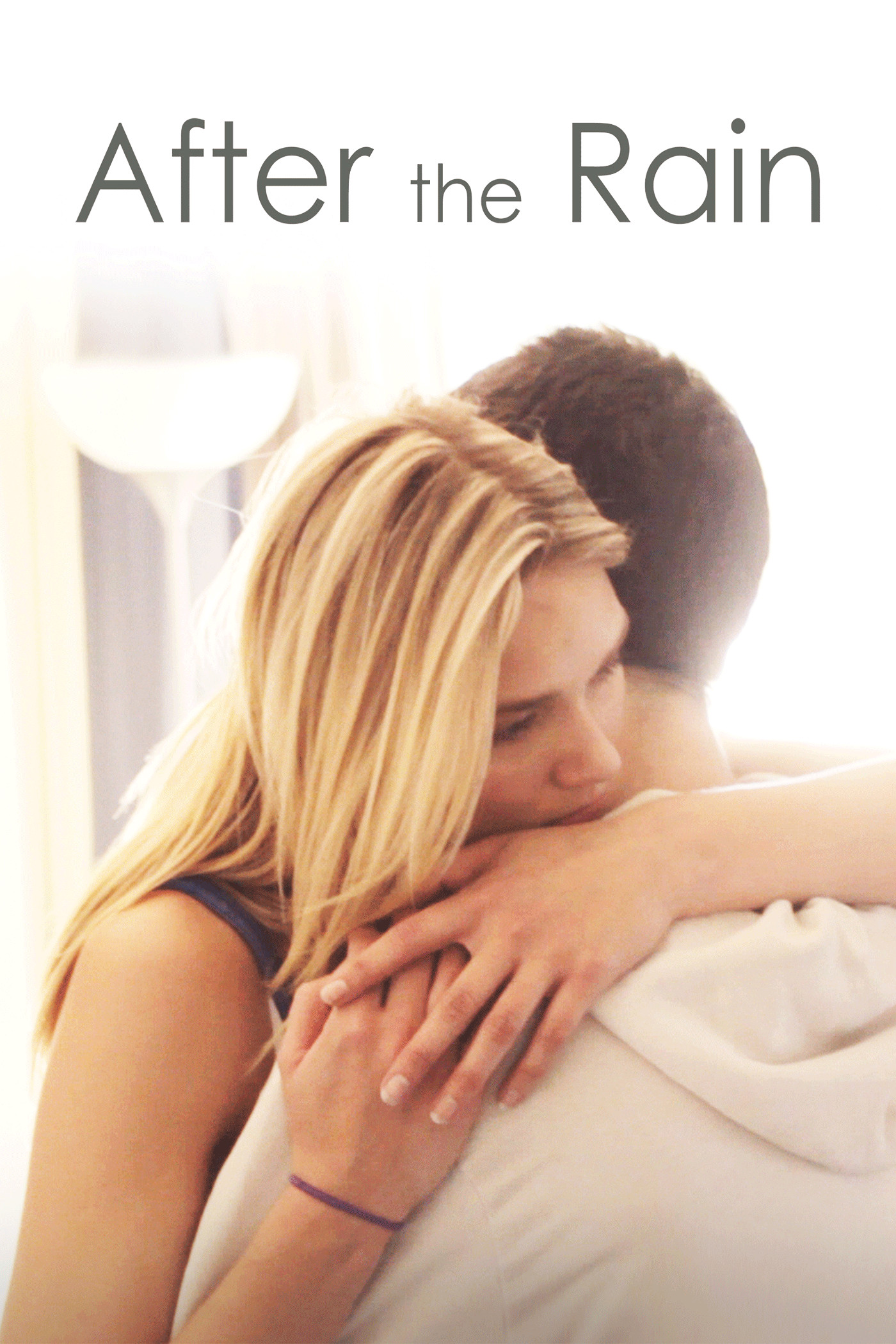 After The Rain (2016) Review By Benjamin Carpenter 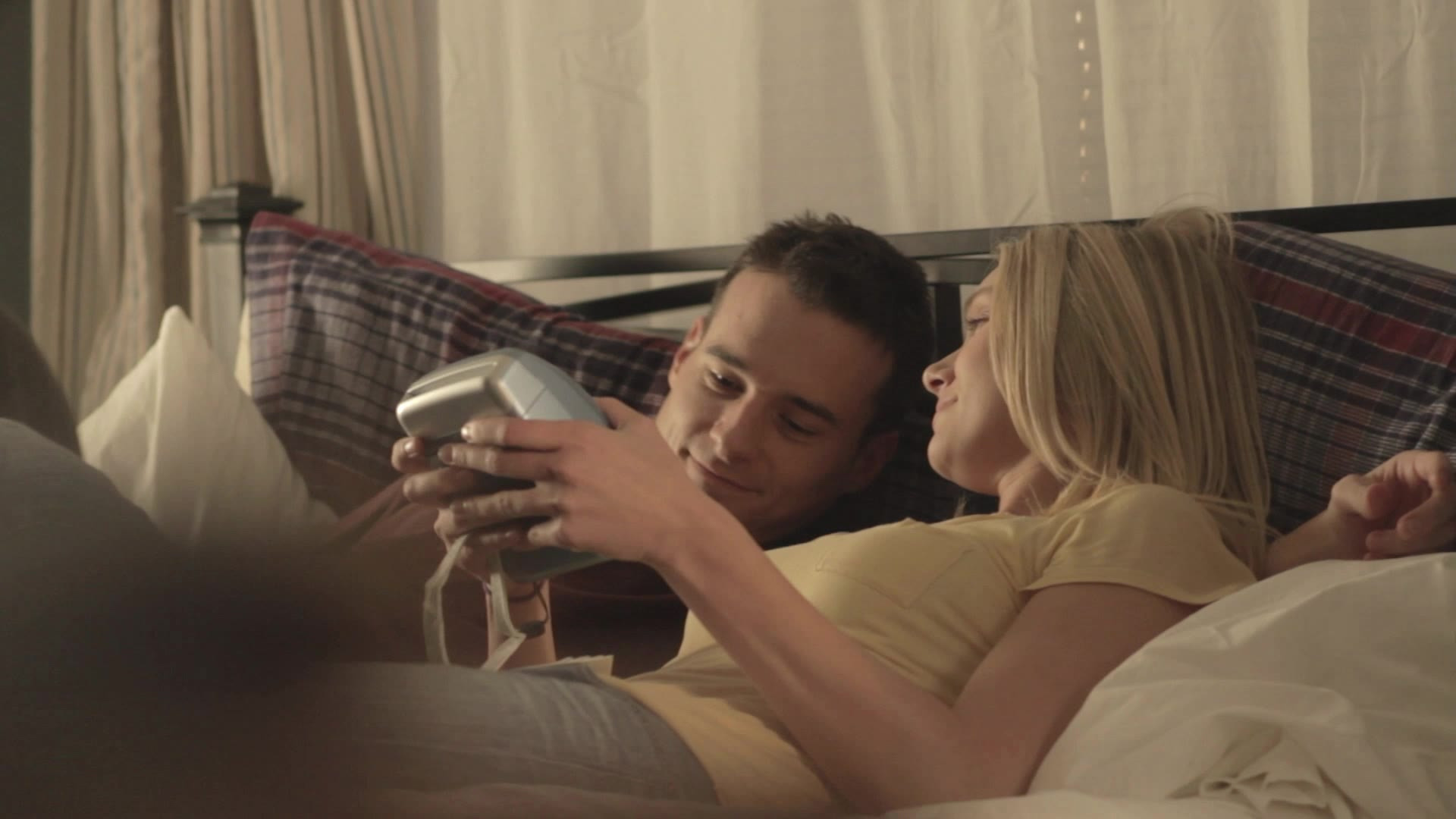 On the surface, After The Rain is a dramatic romance about a doomed relationship between a man diagnosed with terminal cancer and a young woman he has developed strong feelings for. However, the heart of the film turns out to be not the love story but the realization that there can be meaning and beautiful moments made in the most hopeless situations. It's a slow story that demands patience from the viewer, but for those interested in the small moments with profound ideas about mortality and love, the film can become a rewarding watch.

The film starts off with images of life at the fundamental stages, on the cellular level. Cells coming together, dividing, growing. It's a powerful way to start the film, as it puts an emphasis on the process that creates life and how cancer can use that to do the opposite. We are then introduced to our main character, Ryan (Daniel Bonjour), as he gets terrible news from the doctors that his tumor has spread to a point where treatment will be ineffective. Ryan then plans to spend the rest of his time receiving at-home care, with the help of his family, friends, and his girlfriend (Jelly Howie).

Ryan is practically bedridden for most of the film, spending most of his time laying in bed, taking pills, and interacting with his mother or his girlfriend Paisley. His other free time is spent creating a video diary where he shares his innermost thoughts about his mental state in his last days. Physically and mentally, Ryan gradually gets worse. One of the main ways we see this is in the hallucinations that Ryan sees more frequently as the film goes on.

Ryan's condition worsens and the frustration of the situation makes him take it out on the people he loves the most. Coming to terms with his own mortality is a difficult process for Ryan and the people around him.

The film's story is slow and there are long stretches of time where very little happens, but the thematic message about life and death is a fruitful one. The slow-moving story almost feels deliberate as if Daniel Bonjour, actor and director, wanted to focus on the small moments that become just as meaningful as the big ones in his last days.

The characters in After The Rain aren't exactly well developed and it's difficult to root for them on a personal level but the situation they are in is relatable to anyone who has experienced something similar. The film would have benefited from stronger characterizations that allow us to understand each character's motivations better and differentiate them from one another. It could've also benefited from a stronger dramatic question that drives the story forward and maintains the audience's attention even in the slower moments.

However, the quiet observation of a life coming to an end is still a powerful thing to witness. There is never a question if Ryan is going to die. Instead, the question is what becomes important to him in his last days.

The tagline of After The Rain is "Every Moment Matters". At first glance, this can read as a generic cheesy statement to throw onto a poster but the film's tagline actually captures the message at the heart of the story. Paisley goes out of her way to make Ryan's last days meaningful. She always keeps a positive attitude and does everything she can to bring joy into his day. There isn't any hope for his situation which can make everything feel pointless.

However, the film argues that there can be meaning and important moments even in a hopeless situation because every moment matters. For those that can relate to the message at the film's core, After The Rain is an amazing story about life, death, and the importance of everything in between. 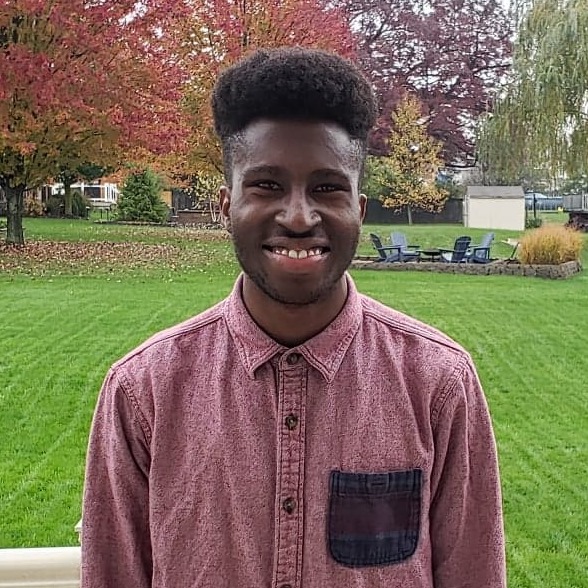 Ben is a professional content writer who writes for many websites like Film Chop, The Negotiators, and Reveel.