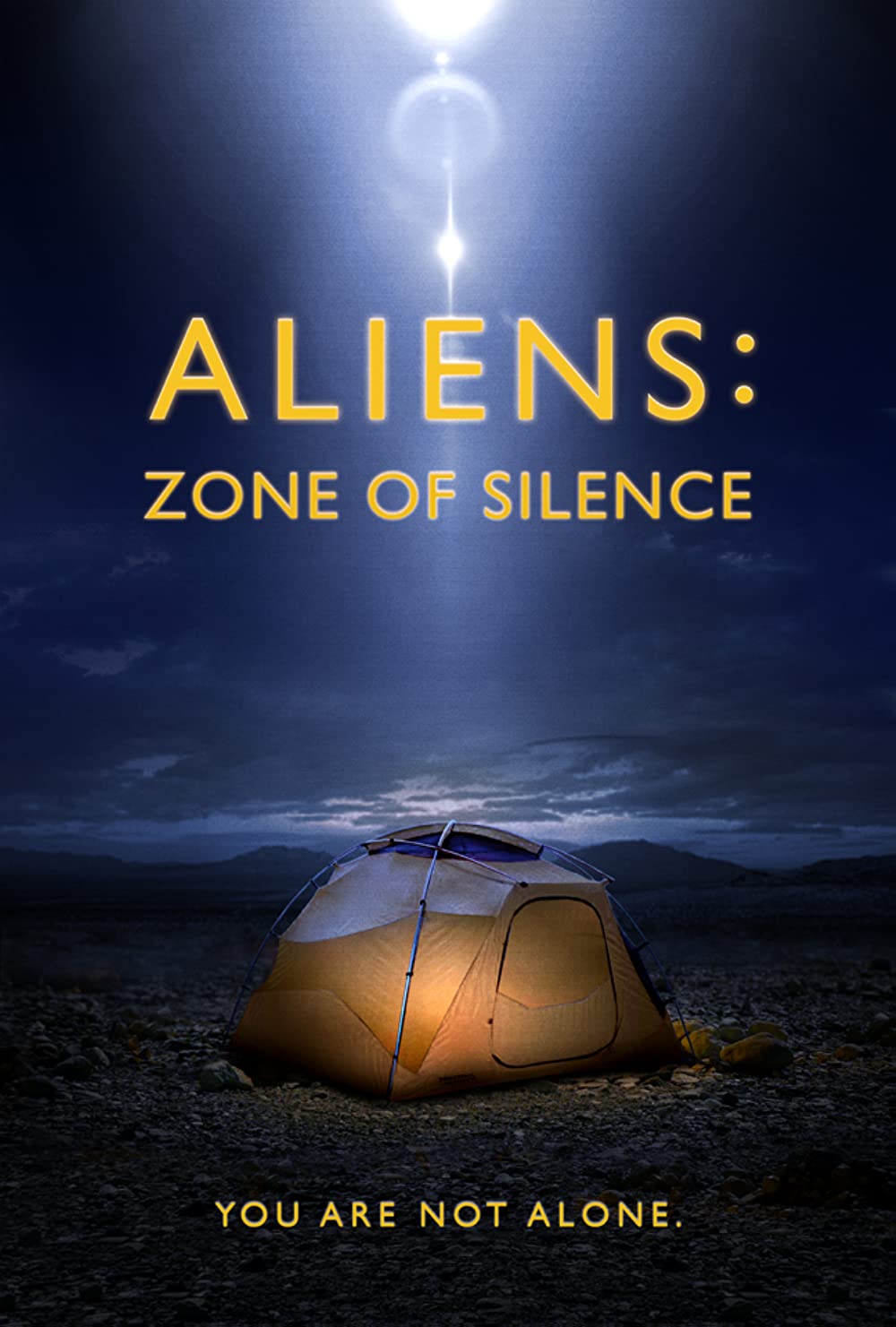 Alien: Zone of Silence is more of a zone of the routine when it comes to found-footage horror. 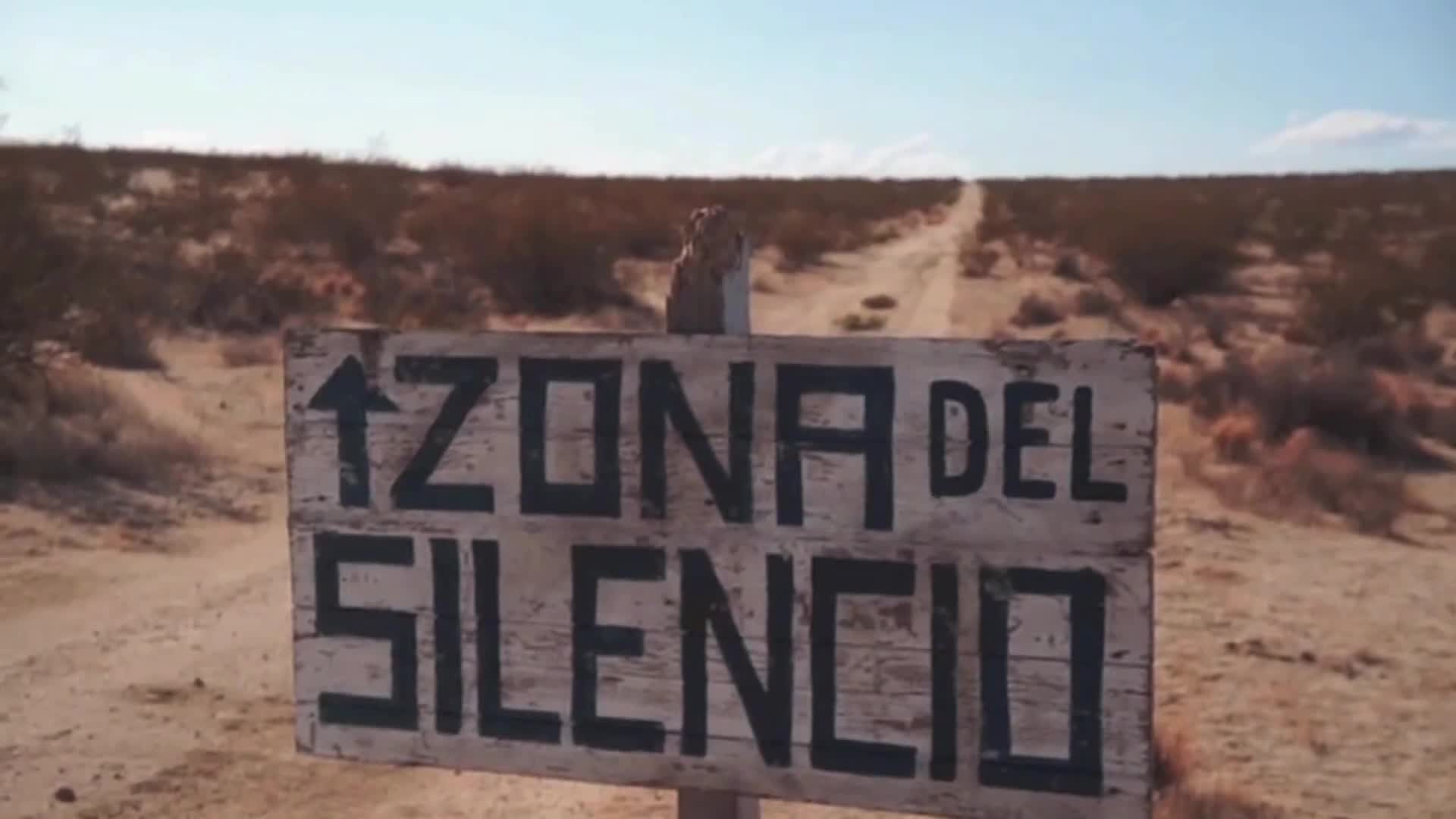 A found-footage film that involves aliens feels like a tough sell. Perhaps it’s just that there’s no shortage of found-footage movies and alien-centered documentaries that attempt to craft long content out of very little that it’s a bit dreary to see these two topics merge. While there was certainly an attempt at creating an atmospheric horror about being lost in nature, this is a film that meanders so long on its staging that I suspect it will bore viewers long before the aliens even show up.

The premise is that there’s a dead zone in the Mexican desert referred to as the Zone of Silence. As the title implies, internet signals are unstable, making it an easy place to get lost. Two frat brothers joke around about heading out to this area to maybe spot some aliens. I suppose we’re supposed to find them so fun-loving that we care about what happens when one of them goes missing. The most we get out of the duo is that they goof around while filming (but not too much so we can get some exposition out) and make childish jokes at a grocery store. I’m sure the gag of one of them commenting on how they should buy diapers was meant to be funny but it’s a bit that falls flat.

Anyway, one of them gets lost in the desert and his sister goes searching for them. Her hunt is slow. Very slow. Excruciatingly slow, even. She ventures out into the desert to set up camp, keeps in contact with her assistant (who is also filming with multiple cameras for some weird reason), and spends a lot of time showing off her gear. While sometimes commenting on how her footage starts doing weird stuff, there are a whole lot of scenes where nothing happens. This is the worst kind of nothing as well because it involves constant dialogue over nothing. The woman either speaks openly about how she feels at that exact moment or goes over the specs of her cameras. She creates a video diary so we can have that Blair Witch effect and this leads to her giving tours of her tent and going over her favorite types of cameras.

A lot of the standard found-footage scenes occur. Still-shots of the tent reveal small glitches in the footage. Night falls and she ventures outside to investigate something mysterious she might’ve heard. She checks in with her contact and notes, “Hey, this footage looks a little weird,” to which her contact replies, “Wow, that is a bit strange.” I never say this but I was starting to get thirsty for that ludicrous style of editing and animations that plague Ancient Aliens if only to breathe a shred of life into this dull dose of horror.

I don’t want to sound like found-footage horror films shouldn’t dabble in the lone-camper scenario of investigations to stage this type of horror. I’ve seen plenty of films with the same scenario that managed to be genuinely thrilling and scary for the presentation. It just feels like Zone of Silence is trying so far to fill its blank space with filler, whether its the characters saying directly how they feel to the camera or breaking out all their tech, from night-vision cameras to metal detectors. To the film’s credit, there is a host of cameras present to sell more of the illusion of the footage being believable from various angles. That being said, one has to question why there are so many cameras, including what appears to be a security camera in a kitchen that is perfectly positioned to keep an eye on the stove so we can watch a character cook.

Alien: Zone of Silence is more of a zone of the routine when it comes to found-footage horror. It rarely sells the emotion of the character and the constant focus on the tech really does remove from the atmosphere. Roughly 40 minutes into the movie, the central character admits to the camera “I think I might actually be scared.” I wish I were. The inevitable promise of aliens also leads to a whole lot of nothing but I doubt that’s much of a surprise for a film which shoots on a budget and tries to get the most out of the many different cameras utilized.