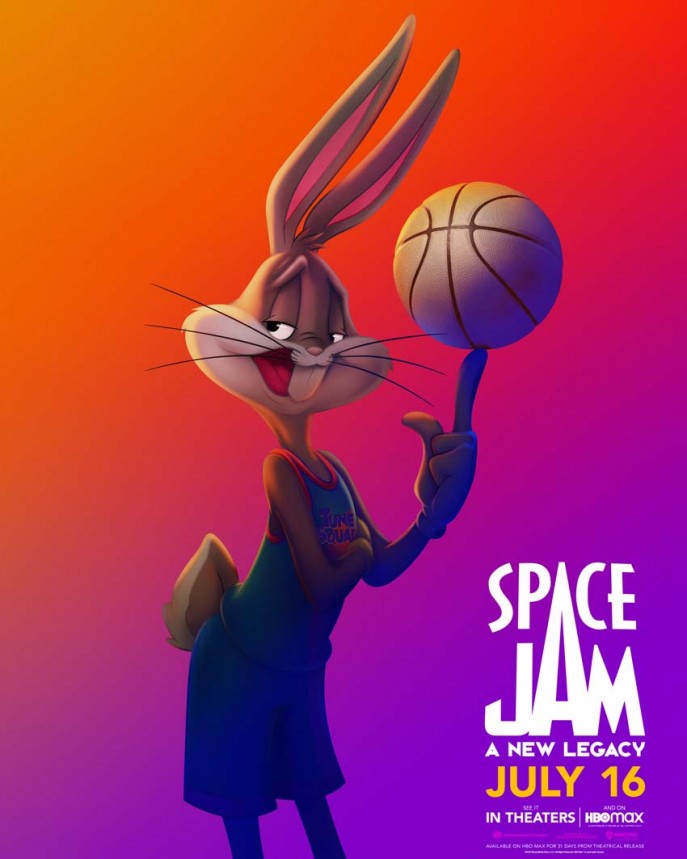 All of Space Jam: A New Legacy’s faults could be forgiven if it were at least funny but it’s just not. 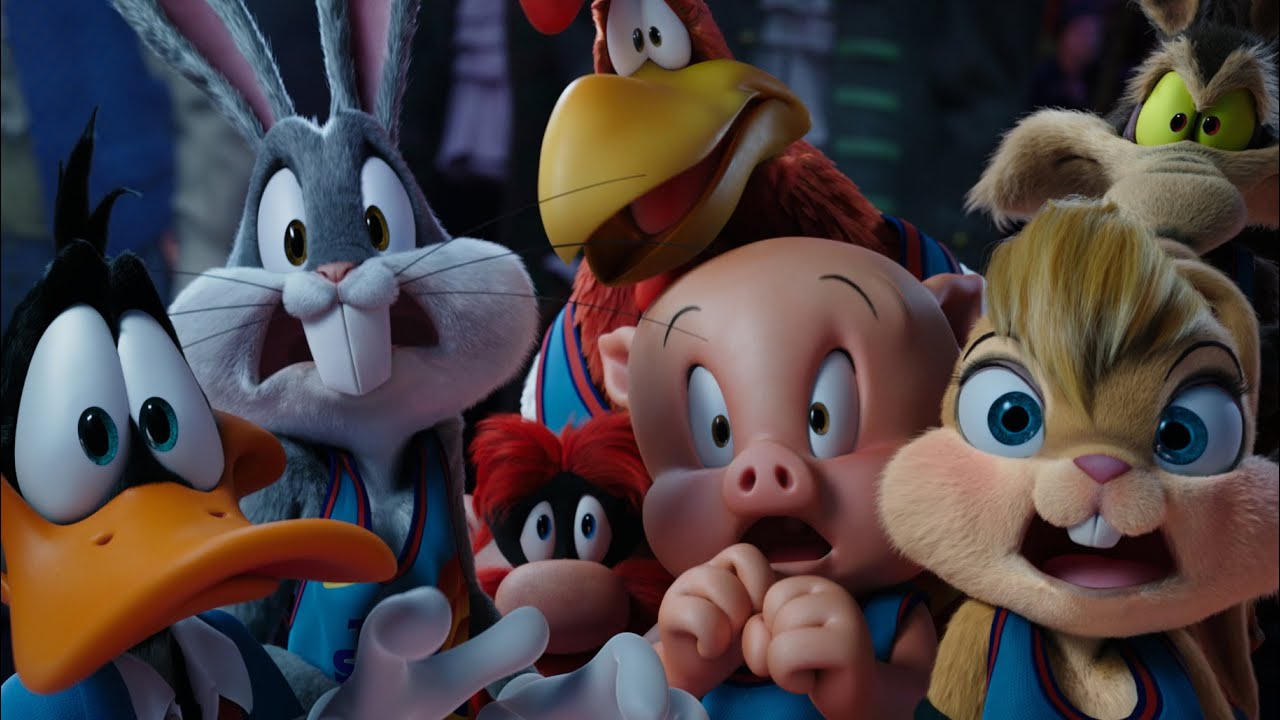 The return of Space Jam had to be one of the easiest pitches ever made. Once Warner Bros was convinced that their millennial demographic was all about the overflow of nostalgia, the producer took a hammer to Warner Bros vaults and let a new team play with all the toys in their library, not just the Looney Tunes brand. But much like a kid who is very particular about their toys, WB is only to allow play with their property the right way. And their way just happens to be boring.

Consider that this is a film that literally takes place inside the Warner Bros servers and never finds a great moment to make a better joke than mere visual reference. Here is a world where Bugs Bunny can dress up like Batman but don’t expect any subversive or witty commentary that Bugs is usually known for. The Iron Giant can come out and play but don’t you dare involve him as anything more than a prop. So, in other words, Ready Player One Rules apply.

LeBron James now steps into the role once occupied by Michael Jordan and he thankfully has more to do in this film besides just stand around and play it cool. He’s not posed as the perfect father but rather the dad that needs to learn a lesson about connecting with his son. His youngest boy Dom wants to develop video games but his dad wants him to pursue basketball. A bitterness brews between them about how their futures should proceed.

The perfect opportunity for a showdown brews when both father and son are kidnapped by the vindictive Warner Bros server algorithm, played by Don Cheadle. Think about how wild this premise sounds for a minute: Warner Bros’s very computer program wants to enslave LeBron James to be recognized as an entertainment genius for coming up with such brilliant ideas as LeBron James in Harry Potter or LeBron James in Game of Thrones.

This staging may make it seem like Warner Bros is making fun of themselves but not really. Even if the algorithm stated his more pointed motivation of corporate ownership and media saturation, the villain of the film is not so much Warner Bros as it is a Warner Bros computer program.

But all that would be fine if the film could simply deliver on one of the strongest components of the original Space Jam: The Looney Tunes and their comical personalities. To the film’s credit, there is an interesting angle to how the Tunes are posed. Bugs Bunny resides in a deserted cartoon world, abandoned by his fellow Tunes as they ventured off to pursue other franchises. So Bugs actually has a goal of reuniting his gang at the behest of LeBron who could really use some skilled basketball players for his big game against the WB algorithm.

But the story of the reunited Looney Tunes is one that is far too somber and rarely given an opportunity to embrace the loneliness audiences have come to expect from them. Maybe it’s the timid nature of the screenplay. Maybe it’s the kneecapped comedy of Tunes not allowed to make pointed commentary on WB beyond positive references. Maybe it’s that the Tunes spend the entire basketball game as computer-generated characters. Whatever the reason, these Looney Tunes feel foreign to the characters I’ve come to know.

The basketball scenes look slick and frenetic but shouldn’t they be nothing less? The WB algorithm pits Dom against LeBron, as Dom leads a slew of familiar NBA players fused with monsters who have the powers of elements and animals. That’s not bad for some stylish sequences but rarely do they hold a building momentum.

All of Space Jam: A New Legacy’s faults could be forgiven if it were at least funny but it’s just not. Far too much time is spent on making sure the basketball game is exciting and has more stakes than ever making the Looney Tunes feel like, well, Looney Tunes. I doubt it would surprise many that the finale of this film features one of the Looney Tunes dying a tragic death. I also doubt the shock that this ending was restructured so kids wouldn’t be leaving the screening in tears. This is not the type of film to explore the idea of a Looney Tune fully comprehending the trauma of sacrificial death. This isn’t just because it seems out of character but even a film such as this doesn’t have the carrots to commit to such a shock.