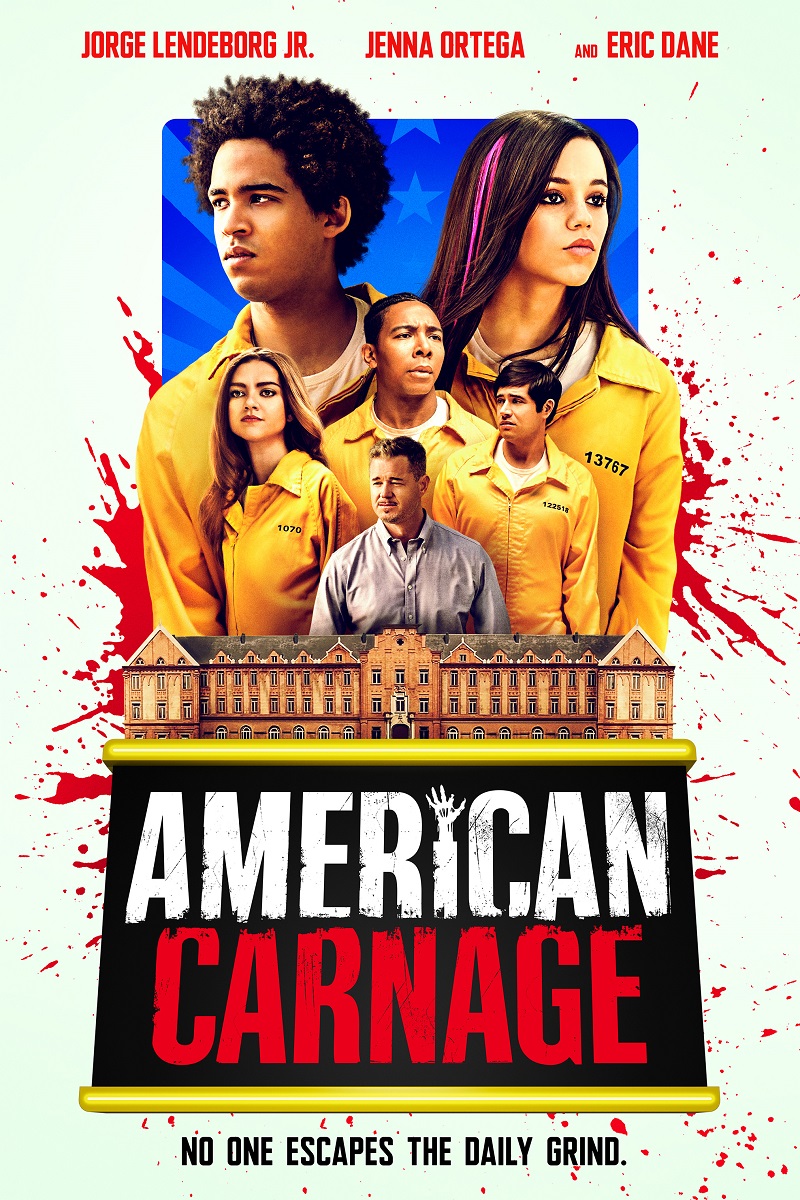 American Carnage comes so close to being a powerful piece of Americana satire that you can taste it. 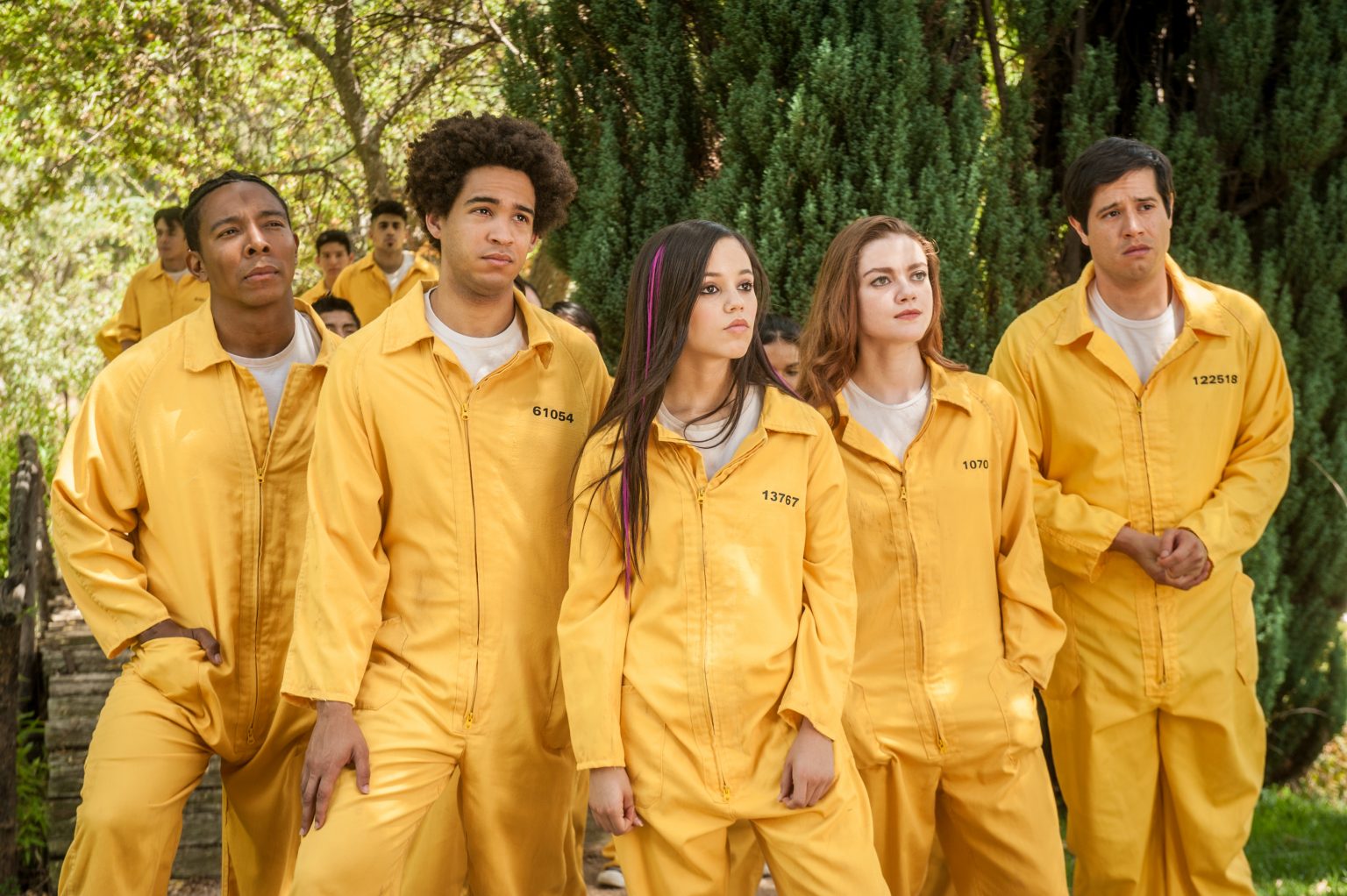 Aspects of American Carnage is straight out of a Twilight Zone episode. The story might’ve benefited from being a Twilight Zone episode if only to trim the fate of its decent premise. While there is certainly a topical engagement to its tale of racism towards immigrants and the capitalist system that dehumanizes them, this film spends more time milling about for lukewarm comedy and action than digging deeper into its greater allegory.

The first act of the film at least sets a decent tone. We get to know and love the brother/sister duo of JP and Lily. They work hard for dreams of doing right by their mother but have a dose of jealousy between them. JP works a fast-food job he despises while his sister is heading off to college. While this could make JP bitter, he still keeps up a chipper spirit for his family and friends. After all, if he could stand up to racist customers at the drive-thru with ease, what couldn’t he stand up against?

JP and Lily soon find out when the corrupt governor of Texas enacts an emergency order to detain all immigrants in prison camps. The imprisonment occurs quickly and without much notice, barely being graced before a party is ruined. Having been separated in the camps, JP is given two options; serve time at an old folks home as a volunteer or endure imprisonment and deportation. Eager to be reunited, he accepts the job of caring for the elderly, along with a slew of other quirky immigrants, including the eccentric Big Mac.

The rest home is managed about as aggressively as the prison camps, where guards and orderlies will use force against any who speak up against them. Something more sinister lurks under the surface when the elderly start exhibiting strange behavior. They become erratic when recognizing the young attendees, leading to the orderlies administering a mysterious drug. Later, the elderly bodies will contort and transform into hideous monsters. What is the real intent of this retirement community?

The short answer is that this is Soylent Green. The through-line between illegal immigrants and the elderly is crystal clear by how powerful entities try to sweep them under the rug. That rug also happens to be the setting of a hideous money-making scheme where people are treated like cattle, meant to be ground up and eaten with the secrets behind closed doors. The connections between big business and political figures dehumanizing lesser people needing help lead to a horrific tale of revenge and rebellion, where young people fight their way through authority figures to avoid being eaten literally.

This story could have worked if it didn’t feel so off at times. The systemic racism is bare-bones and almost feels watered down too much to make it easy to read. The major twist of how the elderly folks are prepared for slaughter has some unique aspects of casting social invisibility but rarely becomes all that compelling. The action and horror are not too shabby, but one can’t help but feel there’s more mileage you could get out of scenes involving body horror and meat grinders. Even the comedy, mostly supplied by Big Mac, feels more artificial than it should, whereas the dark comedy could come about more naturally for this type of film.

American Carnage comes so close to being a powerful piece of Americana satire that you can taste it. It’s just a shame it doesn’t become more than a surface-level exercise in the horrors present within the racist system that devalues human life. For those already aware of the atrocity, this picture mostly preaches to the choir while cracking jokes and goring a few bodies along the way. I wish I could love this film more because there’s certainly more than what was packed into this picture.