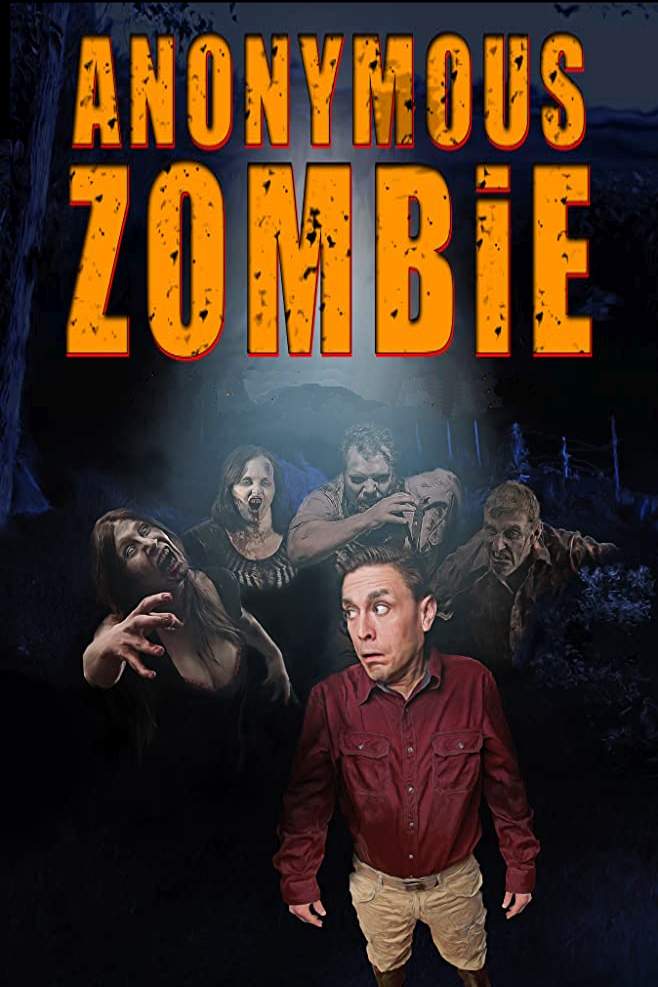 Anonymous Zombie struggles to find laughs in its soggy mess of gore and tired addiction commentary. 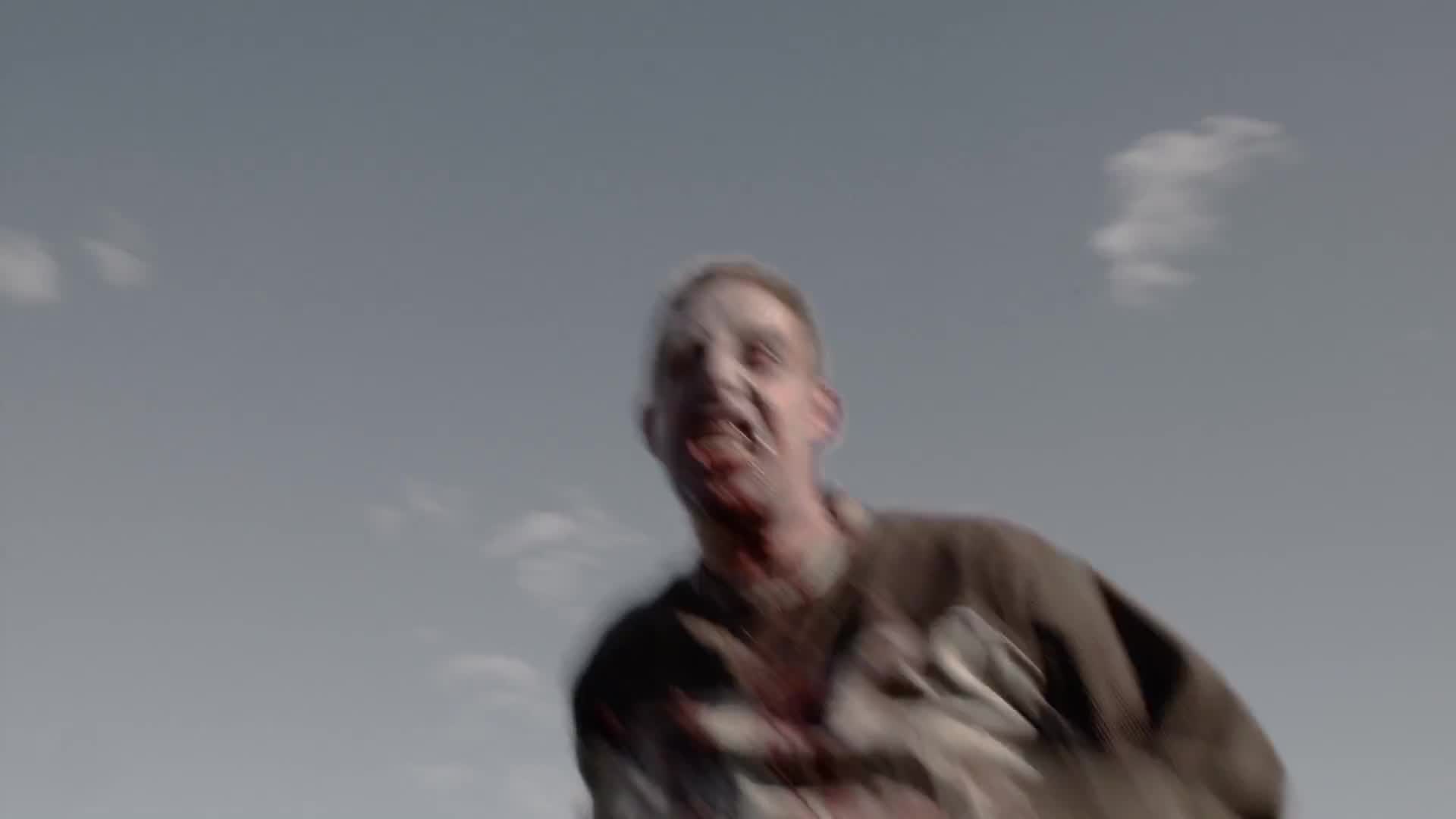 There’s a decent film somewhere within the idea for Anonymous Zombie. It’s just that it feels like the premise has to do a lot of the work. The formula for zombie movies usually proceeds with the idea of “BLANK but with zombies.” Here, it’s a rehab camp but with zombies. A bunch of addicts comes to seek help but only find flesh-eating monsters. Not a bad idea but it needs more than just a location, some actors, and some gory makeup effects. Honestly, that’s all Anonymous Zombie has to offer.

The camp is framed as being more of a secret zombie camp. Addicts come to recover but never leave, ending up as meat for the zombies who occupy the rural resort. The setting is at least believable for this type of operation, what with its open fields, mysterious sheds, and rustic grounds. The addicts we meet and root for, however, don’t have much character, especially since many of them don’t feel like a beer and drug addicts, looking way too clean-cut and dapper. The zombies are more believable given their fitting makeup and simplistic requirements of growling and gnashing.

A zombie film is always as strong as its human characters and they’re all unfortunately one-joke characters. There’s an everyman guy who becomes the leader. There’s a damsel in distress who becomes a love interest. There’s a comic relief dude who sneaks in weed and has sex with plenty of people. There’s a slut who will fulfill that desire of having sex. There’s a shy girl who will become easy prey. And then there’s the mildly eccentric camp counselor whose ignorance of handling people will lead to his own demise.

There is eventually a message and meaning for the zombie camp targeting addicts and it’s, well, clunky. The argument of the real mastermind is that addicts are giving drugs and booze a bad name and need to be wiped from the Earth. Of course, the mastermind is also a drug user and is clearly not using drugs for medical purposes. So there may be some commentary on how the opponents of addicts are often addicts themselves. This observation, however, is paper-thin and is mostly chucked aside once the lead villain snorts cocaine and starts wildly swinging an ax.

Here and there, the film has some solid visual effects that are neat. I liked the climax which involves a pipe being chucked through someone’s skull with all the gooey blood spewing out the eye socket. The usage of a beartrap for attracting zombies to a victim was clever. There are small moments of absurdity in the grotesqueness that mostly work. Sadly, the comedic timing is off in most of these moments, making the intended comedy hit with a lackluster thud. One of the weakest gags involves sight gags involving a man and woman in a sexual position but is really just them eating hot dogs for some unexplained reason why they’d be positioned like that.

Anonymous Zombie struggles to find laughs in its soggy mess of gore and tired addiction commentary. The technical expertise is certainly present for a horror film but doesn’t come bundled with the right comedic timing and staging to sell the cross-genre experience. It’s not merely that zombie films are tired so much as they need more than just a good premise. This is a case where playing zombie movie mad libs doesn’t automatically make for a great horror-comedy.