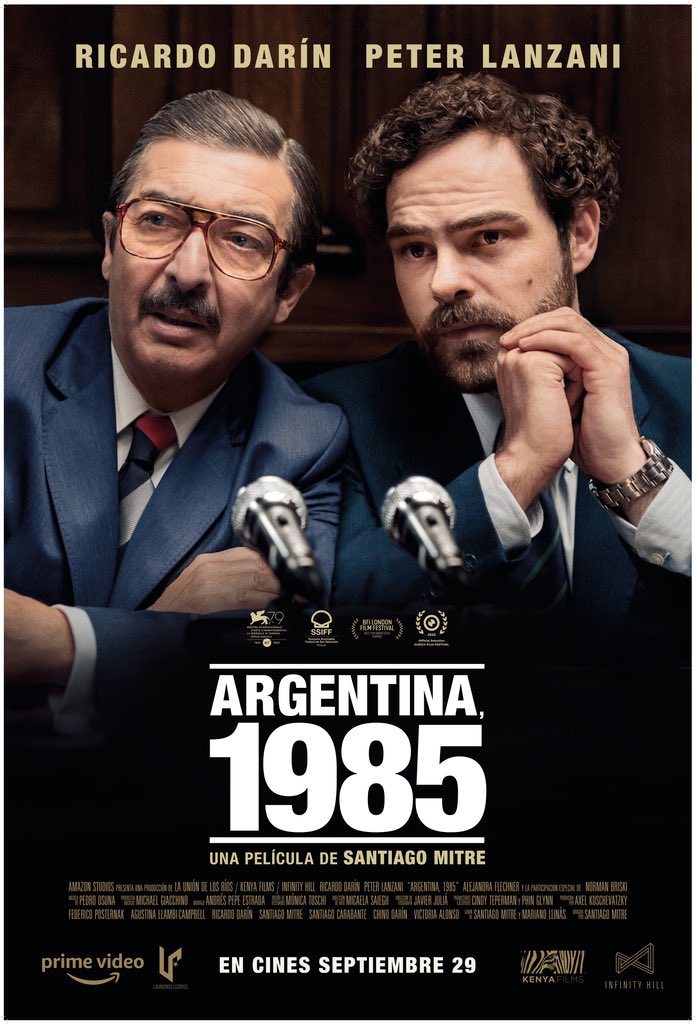 As a procedural legal drama, Argentina 1985 does a stellar job bringing this landmark trial to the big screen. 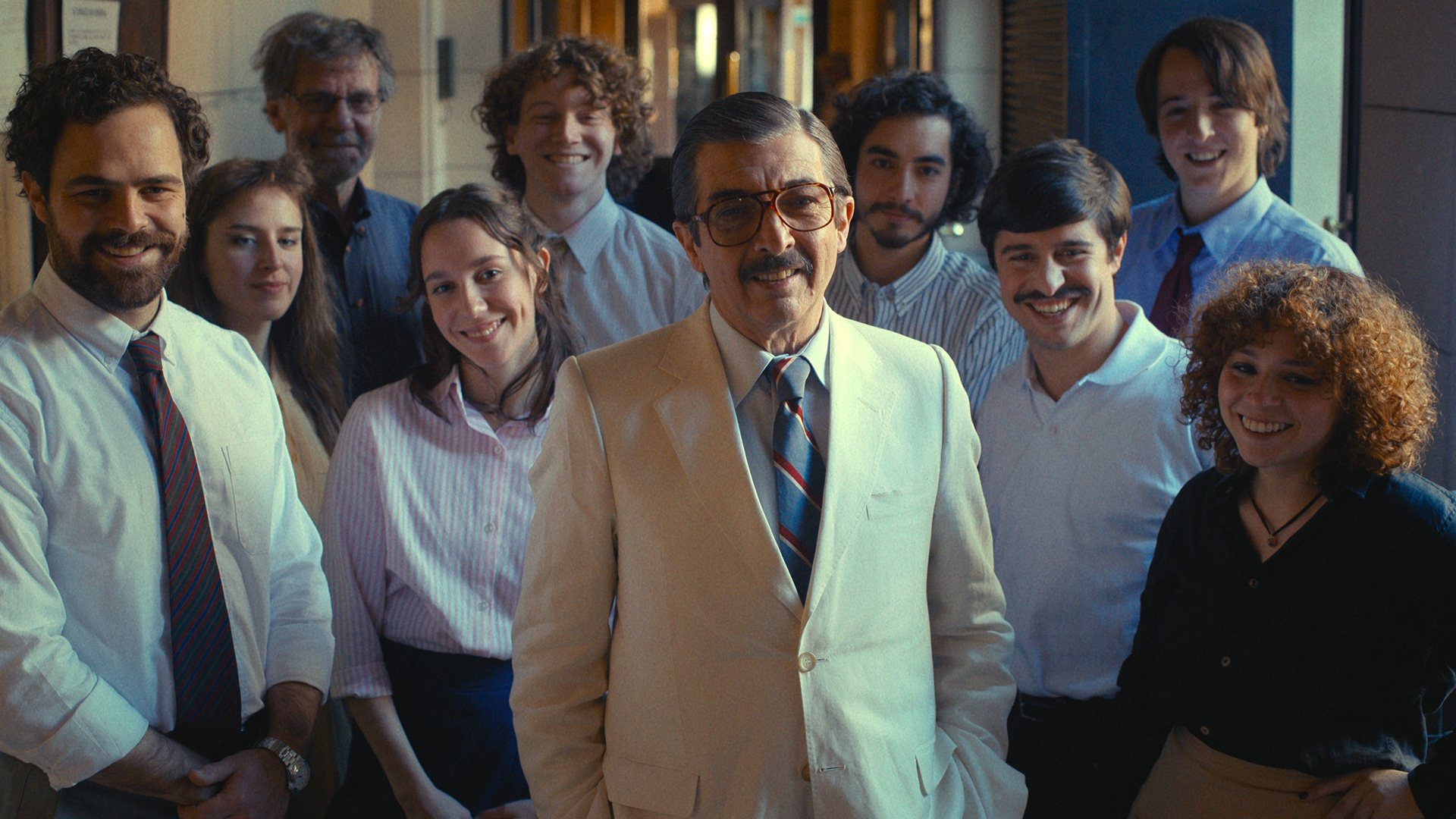 In the early 1980s, Argentina found itself recovering from a fascist dictatorship. In the years that followed, there were many horror stories of the fascist military that tortured and persecuted those who went against the regime. In the mid-1980s, with many fascist military men still present despite the change in government, there was a need to bring these heads of power to justice. What followed was a daring court case of bringing the military to the public courts for what seemed like the most dangerous and risky trial in Argentine history.

The film recounts the events in a procedural manner focusing on the 1985 Trial of the Juntas. Leading the prosecution are Julio César Strassera (Ricardo Darín) and Luis Moreno Ocampo (Peter Lanzani). Strassera is an accomplished lawyer who takes on cases nobody else will, earning the nickname of Crazy. You’d have to be crazy to take on a case of prosecuting an intimidating military force that constantly makes threats against any who speak out against them. He also finds that his friends are few, given how many of them have turned full-blown fascists, making him distrustful. On the other hand, Ocampo is a young and eager lawyer willing to take risks. He also knows a skillful team of inspired youngsters to help with the case.

Director Santiago Mitre finds the best ways to keep the audience engaged in a case with many dangers. We see the quiet fear come over his face as he progresses into increasingly dangerous territory. There’s a very sobering moment for him when he witnesses a detestable interview on television and exits to his balcony, watching the other apartment windows viewing the same broadcast. This is something he can’t hide from and something he’ll have to tackle. Threats over the phone are treated with both prevalence and worry, growing increasingly concerning as Strassera’s family becomes further drawn into the crosshairs.

The film can be divided between the research leading up to the trial and the trial itself. The building of the case files is profoundly inspiring, for how Strassera watches on with amazement that his crew assembled such an enormous case with great vigor. There’s nothing quite like watching the devoted next generation committing to fighting fascism, proceeding bravely through dark territory.

Then we get to the trial and all the shock that comes with the many revealing testimonies. The camera barely flinches from these moments of horrifying accounts that led to mothers giving birth while handcuffed and people being pointlessly tortured for no other reason than cruelty. It’s a stirring case that leads to a verdict that is a mixture of relief for those sent to prison and anger for those who were not, leading to further trials that followed in years to come.

As a procedural legal drama, Argentina 1985 does a stellar job bringing this landmark trial to the big screen. For what was considered the subsequent equal to the Nuremberg trials, such a depiction is given the thrilling and essential nature it deserves. With exceptional performances and fantastic pacing, this is one of the best courtroom drama movies and will only age like a fine wine considering the current issues regarding the rise of fascism.