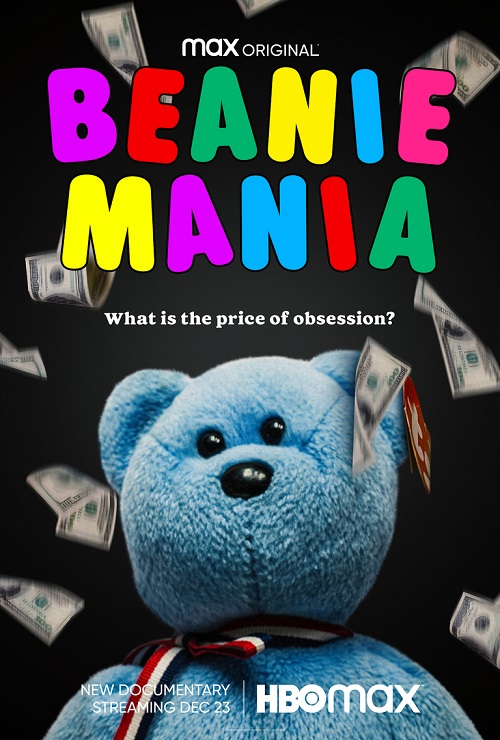 Beanie Mania is a solid documentary on the Beanie Baby fad but left me wanting just a bit more. 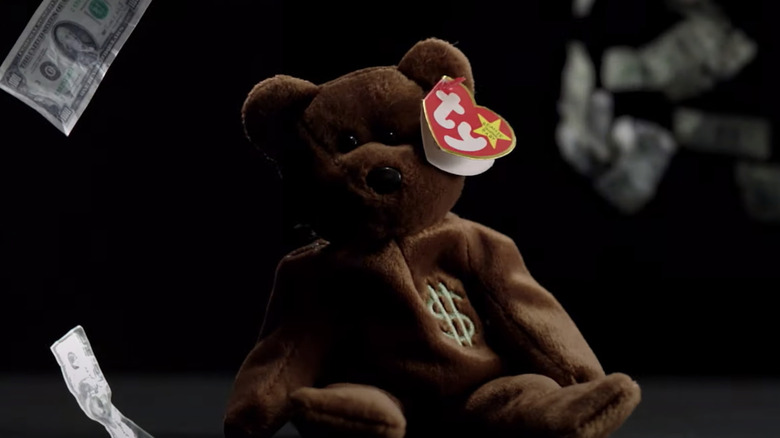 The Beanie Baby craze of the 1990s was weird. Having lived through such an era, it’s hard to speak of the hysteria surrounding it. It’s like trying to describe the weird appeal of Urkle or Orbitz to someone who wasn’t there to experience it. Beanie Mania, however, does its best to try to convey the odd nature of one of the hottest toys that netted the highest dollars in the vicious toy market of the 90s.

Just think about how tough this market was during that time. There were people busting down doors for stuff like Tickle Me Elmo and Buzz Lightyear action figures. Beanie Babies had a similar reign but it lasted much longer. The toys weren’t entirely in short supply and that was part of the appeal. There were so many Beanie Babies of various animals and varieties that it created a market for demand for certain characters more than others. Surprisingly, they weren’t sold at big stores like Target or Wal-Mart. I remember when I convinced my dad to buy me one. We found a red bull Beanie Baby at a drugstore. I can’t recall how much it cost but I do remember the grunt my dad gave at the price tag.

This documentary attempts to unravel the story behind such a rise. The toys were made by Ty Warner and quickly launched a major fad that started off in a mere culdesac. The toys quickly became a must-have toy but not primarily for kids. Sure, kids loved them as playful dolls that felt like playing with miniature bean bags. But it was the adults, mostly mothers, who sought these Beanie Babies out hard. The scarcity and price for specific models only grew over time. Collecting Beanie Babies, for some, wasn’t just to complete a collection; it was looked upon as a major investment.

A handful of interviews are conducted with collectors, reporters, and those who worked for Warner’s company. There are a few wild stories to tell. One seller remarks how they didn’t trust sending Beanie Babies in the mail for fear that someone would swipe the package and only sell in person. She would fly out to cities to meet the buyer for a deal that seems more akin to buying drugs than toys. It sounds like an exaggeration for some comedy but it’s just ridiculous enough to believe. Inside stories are spoken of by those who worked for Warner, where some employees would attempt to sneak Beanie Babies out of the factories for profit, going so far as to hide them in their bras. Journalists speak about interviewing Ty who was more reclusive but didn’t shy away from excitedly giving tours to the few journalists he spoke with.

The film goes deep into the rise and fall but only about as deep as it can go. It’s a good film for a snapshot of the era and does a great job recapping how this fad took off in such a strange way. That being said, one can’t help but feel there’s more to this story that hadn’t been unearthed. After all, so little is known or revealed about Ty Warner in this film and leaves his story more as an enigma than anything else. You can’t help but feel there was a bigger film to be made about Warner himself and that the picture just settled on being about the Beanie Baby craze in general. Considering there’s a wealth of material from the era to go off of for that, it’s an understandable route.

Beanie Mania is a solid documentary on the Beanie Baby fad but left me wanting just a bit more. For someone who didn’t grow up during this time, this is a good watch just to get an idea of what all us older millennials are smirking about when we see these things littering second-hand shops. For those who have lived through this era, there’s only a handful of new material here.