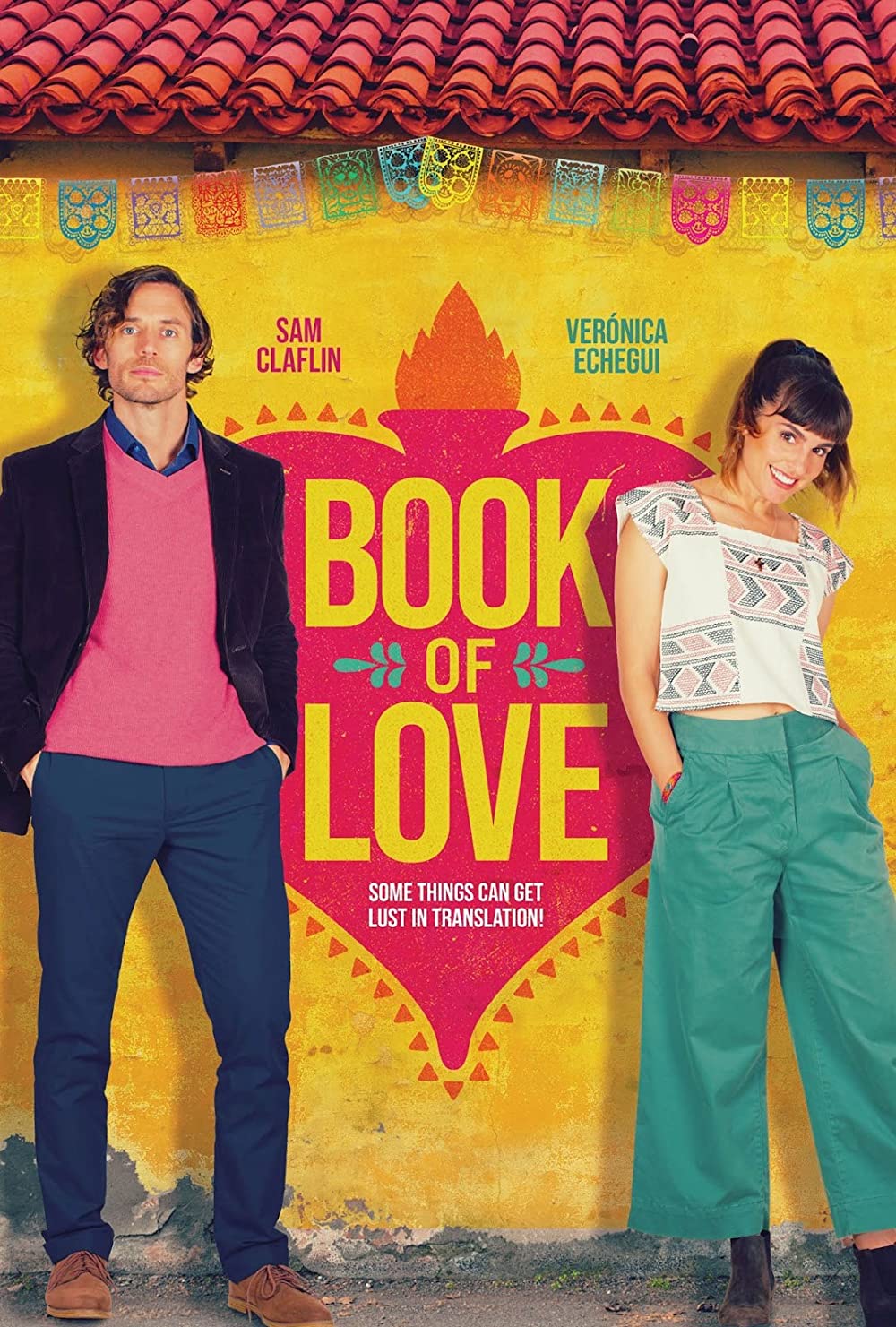 Book of Love never really hits its stride as either a romantic comedy, culture class, or comedy of errors. 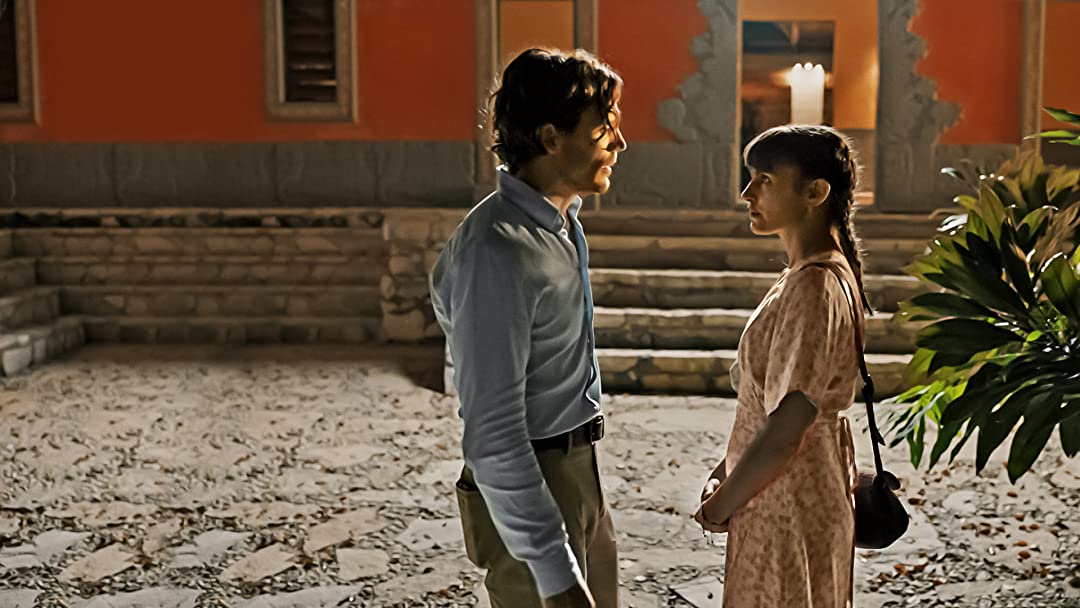 Mistranslated wouldn’t even be accurate here. The translator, Maria (Verónica Echegui), has almost completely rewritten Henry’s book. Henry learns this at the worst time. He was never informed about these changes by either his agent upon hearing about the popularity or from Maria when he arrived in Mexico for a reading and signing. It’s only during the reading where Maria tries to change the translation that he learns this news. The Mexican people view him as a trashy romance writer and love him for it.

Of course, the ultimate lesson that Henry learns throughout this narrative is how to explore love beyond the boring. That might be sweet considering that a dull guy learns to find some companionship in a woman like Maria, a single mom who cares for her grandfather and struggles to find a new relationship amid her bitter ex. It doesn’t help, however, that Henry has to learn this lesson by being told that writing essentially isn’t for him.

It would help if Henry learned from this experience in Mexico to become a writer who can better appeal to romance. As the book grows in popularity, Henry is commissioned to write another novel in 10 weeks. Unable to write trashy romance, he instead relies on Maria, who promptly shoots down all of his ideas and practically writes the whole story for him. It makes sense that Henry makes the right call to give Maria all the credit and let her flourish in her own writing. What makes this premise less inspirational is that she arrived at this point by retooling someone else’s work.

If Henry were an egotistical jerk who deserved to be taken down a peg, that’d be one thing. What makes this romantic comedy falter is that it ultimately wants the author and translator to end up together and love each other for who they are. Considering that Henry writes material far more boring than Maria would prefer and believes he has no good ideas, it’s hard to see this relationship go far.

The film is loaded with a lot of sentimental and silly moments of a British guy among Mexican people. He tries to get used to customs as Maria invites him out to cultural events, trying to loosen Henry up a bit with some dancing. He struggles to speak Spanish to Maria’s son, leading to some mildly funny lost-in-translation moments. He also stands up for Maria at just the right moment, taking charge when the vengeful ex hits the scene. There’s a sex scene, a jealous moment, and road trip asides of cultural humor that feel more obligatory than progressively charming.

Book of Love never really hits its stride as either a romantic comedy, culture class, or comedy of errors. It’s a story that meanders perhaps more than it should with this type of material, spending more time searching for the romantic and comedic tidbits than developing something greater. As a result, this is a film that feels more like an assortment of decent ideas duct taped together to form a messy pastiche of romantic comedy cliches, never altering them as much as Maria alters a dreary novel about romance. Where’s the mistranslation of this film where it’s turned into something better?