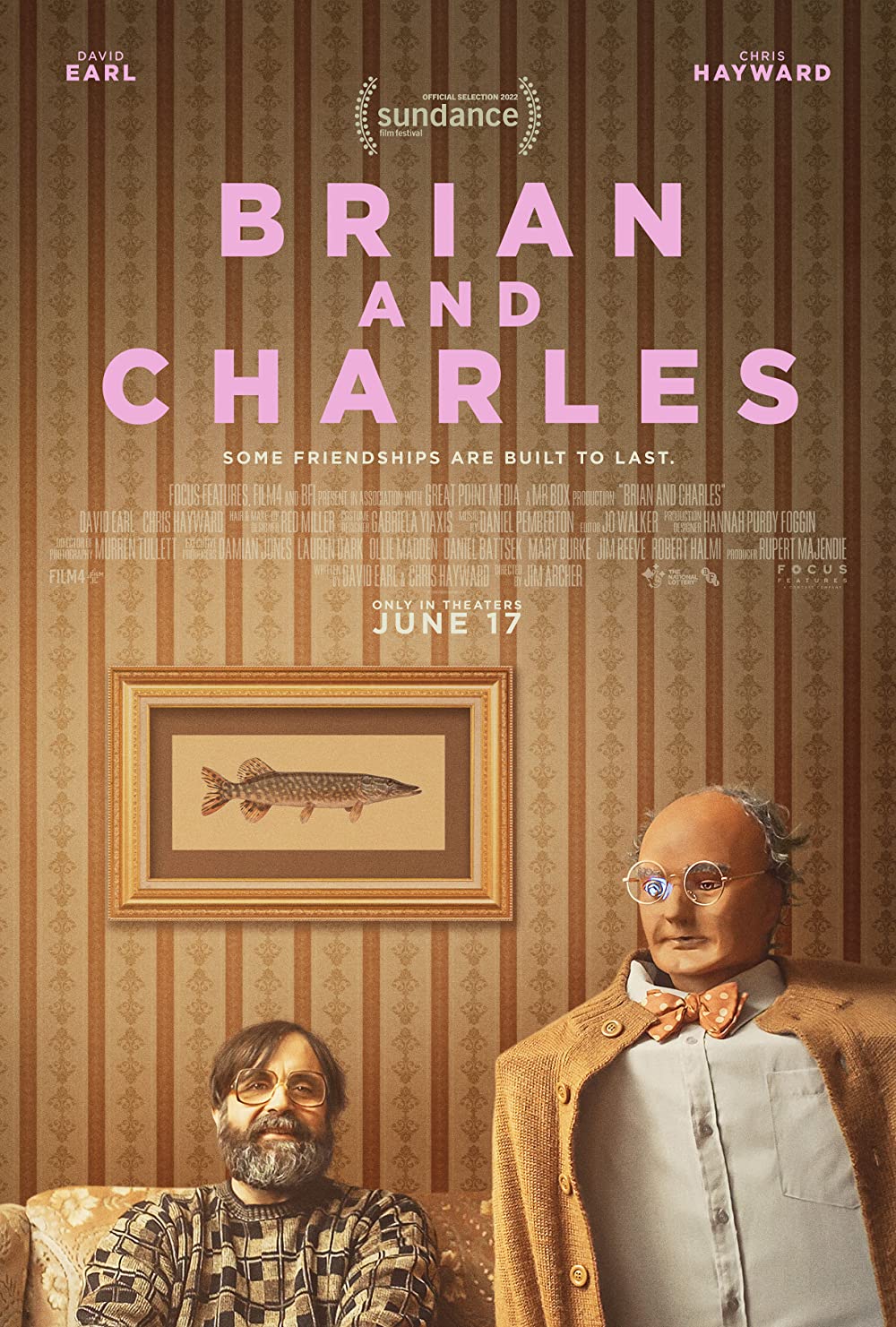 Brian and Charles is a film that rarely surprises but still generates a smile for the charm of simple science fiction. 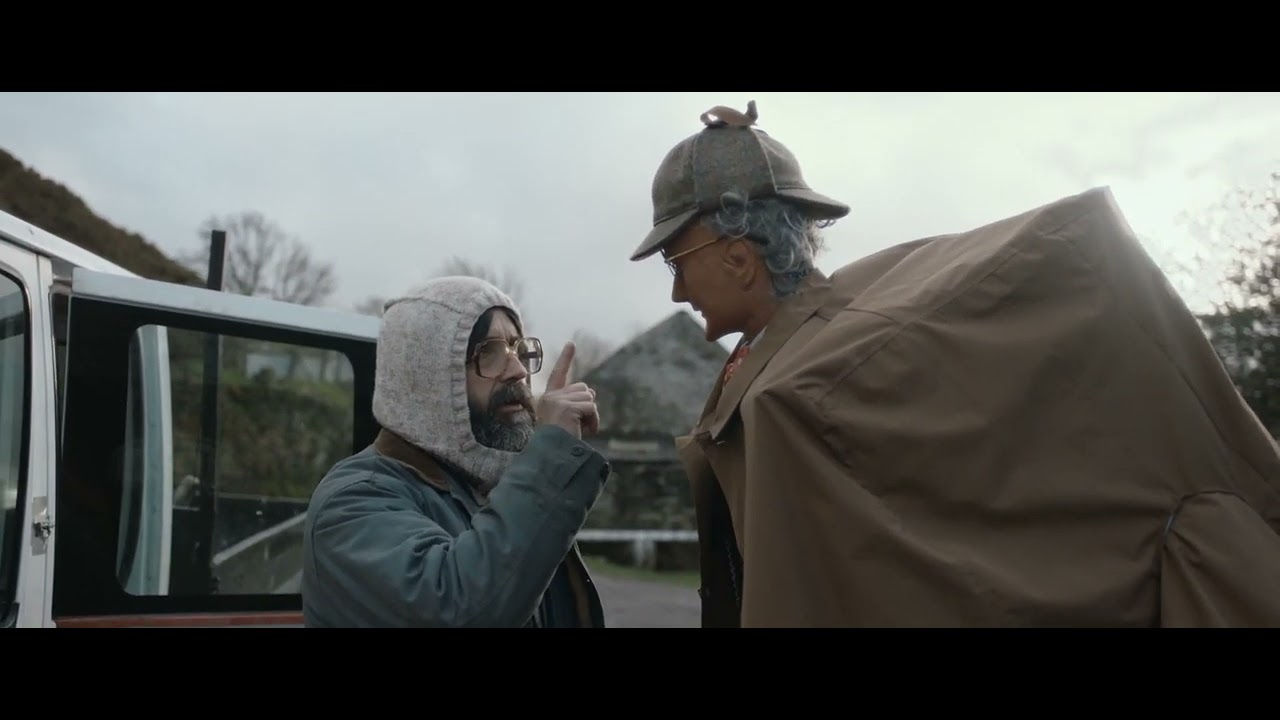 Brian and Charles have such a simple premise that I doubt it would surprise anybody to learn it was based on a short film. It’s a familiar sci-fi scenario of sentimentality that takes aim at the bond between man and machine. We’ve seen it time and time again in everything from heartfelt animation like The Iron Giant to the more adult melodrama of Robot and Frank. In this sense, Brian and Charles don’t reinvent the wheel but rather showcase just how easy it is to cobble together such simple sweetness.

Brian is a lonely man who lives in rural Wales. He’s awkward around people but loves inventing gadgets that are more enduring than functional. Despite being shy around others, he seems quite willing for a documentary crew to observe his talents, hence the mockumentary setting. Trying to find a cure for his loneliness, Brian decides to take on the ultimate invention goal: building a robot. He finds heaps of junk and slaps it together into a boxy and oddly designed machine, looking like a cheap Jim Broadbent statue with its washing machine torso and mannequin head with tufts of hair.

Through an unexplained miracle, the robot becomes sentient. The impossible has happened as Brian has achieved artificial intelligence, as the robot starts talking and decides on the name Charles. Despite Charles having a distinctly adult-sounding British computer voice, he finds himself amazed by the world he slowly discovers. For Brian, this is the best thing to happen to him. Now he finally has someone to help with the chores and play darts with. He also has someone to cook cabbage for, though it’s never divulged just how Charles eats.

Much disbelief has to be checked in at the door to savor the sentimental charm of this picture. It’s pretty clear this is not a film preoccupied with the greater innovations of artificial intelligence. It’s a small film about a small town, presenting a cozy atmosphere just believed enough that the townsfolk would find mild interest in a walking/talking robot. Charles is present not as some grand experiment but as a friend that Brian values. That trust will also help him better open up to his crush on Hazel and finally stand up to the local bully Eddie.

The humor present is incredibly dry, often letting Brian dangle in front of the camera as he stammers for something witty to say. If he’s got nothing, he can just awkwardly saunter off into the background. The mockumentary style feels a tad more present given the few times that Brian will speak directly to the people behind the camera. And yet the style reminds me of the comedy of The Office, where the film is posed as a mockumentary but only when it suits the movie best. All the good and bad that comes from that tapping is present here, where jokes are either dead-pan enough to land a giggle or dead enough to just be duds.

What I will say is that the third act does have some mild surprises in how Brian finally confronts Eddie. The showdown is unique considering that Brian tends to air on the side of nonviolence. That being said, he’s willing to invent devices that will protect himself, such as a cannon that fires cabbages in rapid succession. Scenes like that give the film more of a charming push than the by-the-numbers montages of a man and robot enjoying the finer parts of rural Wales life.

Brian and Charles is a film that rarely surprises but still generates a smile for the charm of simple science fiction. It’s a relatively wholesome comedy that is sweet enough for the whole family yet creative enough to be fascinating for the older crowd. Even for being built as a typical indie film of dry and sentimental wonderment, it’s a decent enough construction to make one root for the friendship of the man and his robot to last until both their batteries run empty.