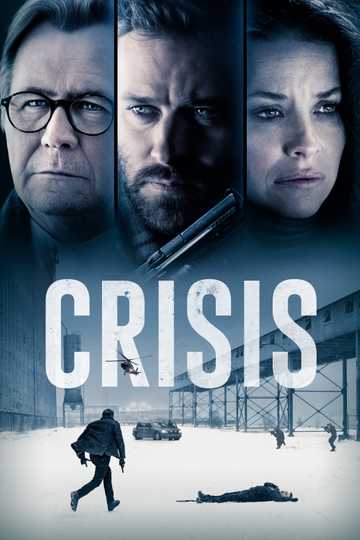 Crisis comes close enough to showing the many forces at play to be a decent drug drama. 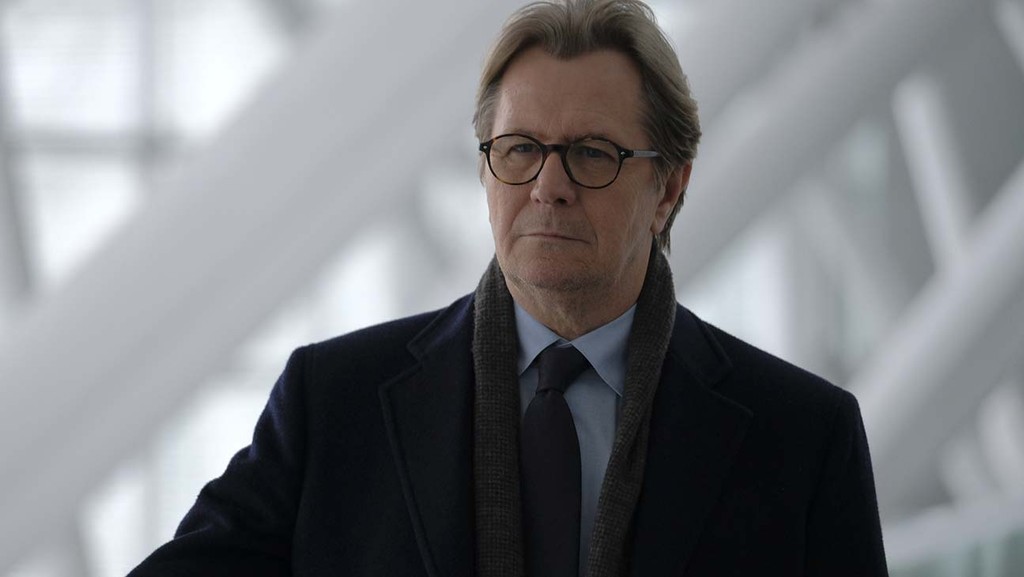 The opioid epidemic is one that is hard to quantify just how deep it spreads. Crisis attempts to paint a bigger picture in this anthology film, exploring everything from the corruption in big pharma to the heartbreak of losing family to overdose. Not all of it sticks but the fine performances and atmospheric staging make this tough topic more entertaining than it is dense.

The film tells three stories. There’s the more crime-oriented story of officer Jake Kelly (Armie Hammer) staging an elaborate bust of a massive Fentanyl cartel. Doing so means that Jake will integrate himself so deep into an operation involving multiple cartels involved in the distribution of drugs where even the slightest miscalculations could turn a meeting into a shootout.

On the academic side is the tale of Dr. Tyrone Brower (Gary Oldman), a professor at a university performing tests on a non-addictive painkiller being produced by a pharmaceutical corporation. The extended tests on lab mice prove that this painkiller is not only highly addictive but even brought about death. Though Brower aims to deliver the truth, the corporation aims to keep his mouth shut by providing more funding for him to discount the results. If Brower refuses, however, he’ll become the target of a vicious campaign to discredit him.

And then there’s the more personal story of Claire Reimann (Evangeline Lilly). She’s a mother who has recently recovered from being an addict and finds herself frantically searching for her missing son. When she learns that her son died of a drug overdose, she decides to go searching for the answers behind her son’s demise. Her journey becomes so serious she’s willing to kill if it means getting some answers.

Crisis has a bit of a conflict in that it not only presents three different stories but three different tones to how drugs have become a maddening mess of crime and corruption. Each story on its own feels decent enough for some drama given the strong casting. Oldman gives his usual refined performance of a flustered professor struggling to the right thing in a morally compromising position. Hammer once more delivers on solid grit for an undercover detective story. Lilly has great desperation in her sadness and fury that brims greater than any other character. There are also some solid supporting performances by Greg Kinnear as a feuding dean, Luke Evans as a frank doctor, and Michelle Rodriguez as a hard nosed supervisor.

Somehow the dicing up of these stories throws off the flow. Just when it seems as though a story is starting to find its groove, we dart away to another story. We just get a glimpse of Brower starting to become weary of the results and how a corporation will respond when he doesn’t concede before we zip back to Jake meeting with his fellow officers and cartel leaders. Because these stories are given divided attention, they never feel as though a full picture is being painted. The further mechanics of how a large-scale cartel supplying of Fentanyl are never given enough time to breathe, nor are the many components at play for sabotaging the credibility and career of a professor engaged in damning medical studies. Claire’s story is the only story in this regard that seems to come as the more complete package for being more personal than it is intricate.

Crisis comes close enough to showing the many forces at play to be a decent drug drama. Thanks to its robust actors, the film manages to avoid being a low-rent Traffic and succeeds at being a more comprehensive film. It may leave a few stones unturned and not quite have any breakout scenes but it should provide just enough provocation to take the opioid epidemic a tad more seriously.