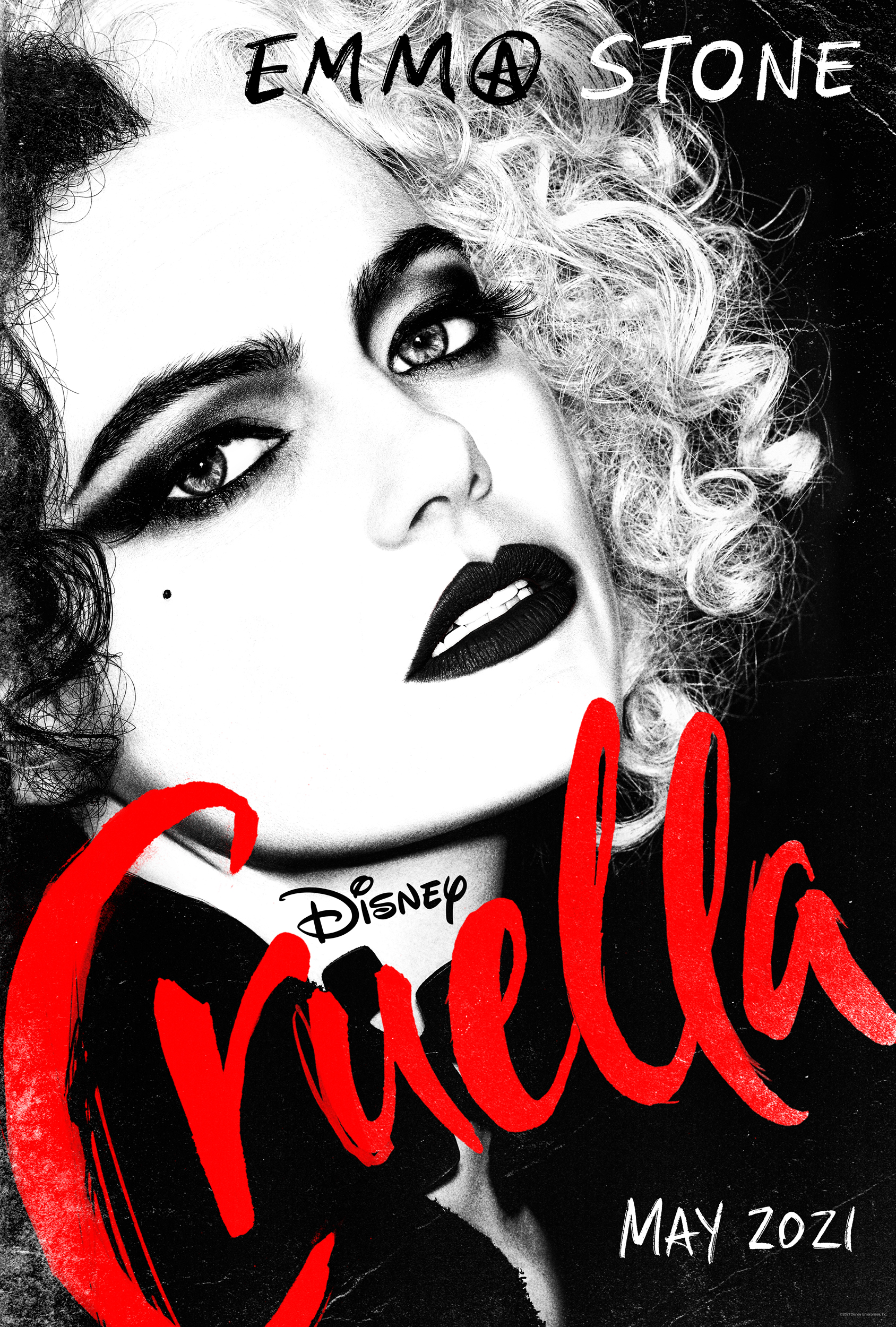 Cruella is burdened with some issues but is at the very least a brighter entry in Disney’s live-action revivals. 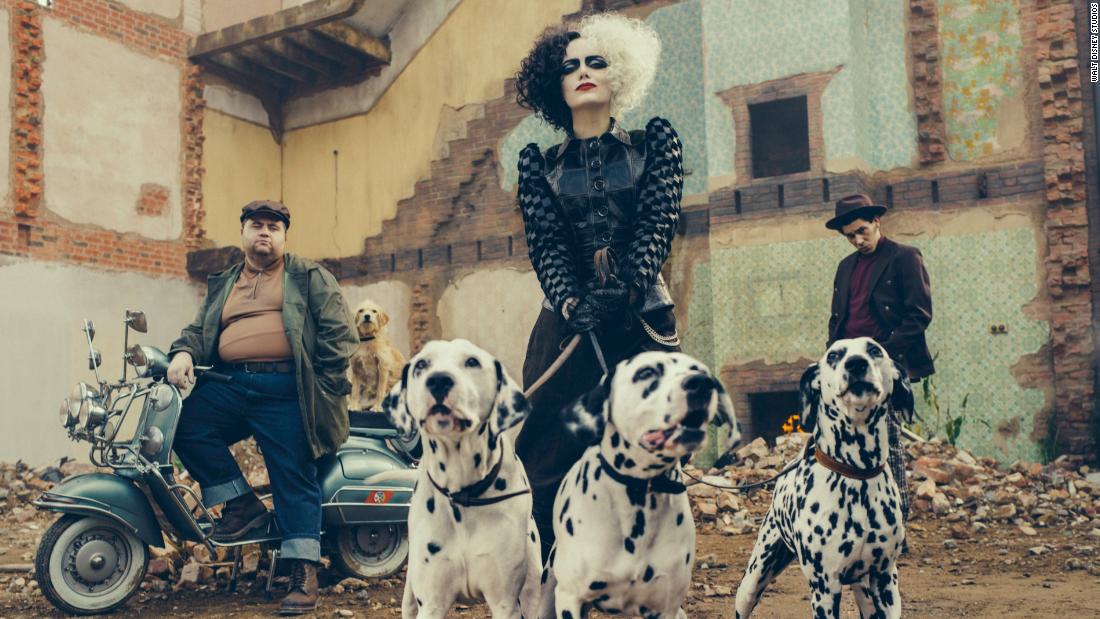 Cruella de Vil has been recognized as the villain of Disney’s 101 Dalmations but seeing as how revisionist villain stories are now all the rage, it’s apparently time for the stylish bad girl to get her own glitzy origin story. For being so distant from the source material, the film has the benefit of not being yet another Disney live-action retread that feels as though it has more boxes to tick than a story to tell. This doesn’t exactly make Cruella the crowning masterpiece of late-stage Disney but it does offer up the most style by far.

The easiest way to describe Cruella is that it takes the concept of The Devil Wears Prada and experiments with how the story would play out if the underdog played the deceitful game of rising to power. Emma Stone plays Estella de Vil, a girl who has grown up on the streets after having lost her mother. Having desired to become a fashion designer, her skills at design carried over into becoming an expert thief. Rising up from mere pickpockets, her team of Jasper (Joel Fry) and Horace (Paul Walter Hauser) aid her in their quest to obtain wealth on the streets of 1970s London.

Their latest target happens to be the prime fashion legend of Baroness von Hellman (Emma Thompson). She’s a cold-hearted boss who reaps the talents of her designers for her own gain. After taking an interest in Estella for her upstart ways, Hellman takes on Estella as a protege of sorts. However, when Estella makes the shocking discovery that Hellman was involved in the death of her mother, Estella starts to tap more into her Cruella side. Her fight now becomes personal as she aims to upstage Hellman in more ways than one, be it staking a claim in her fortune or revealing the more eye-catching of dresses at upper-class shindigs.

There’s a lot that works with Cruella and a lot that doesn’t. What does work is the brisk pacing and flashy tone of Cruella’s crime capers that are elaborately staged and vibrantly designed. The camera bounds around scenes with great staging, even mimicking the iconic one-shot style of Goodfellas in one particular scene. Cruella’s dresses are also quite varied and unique in their appeal, taking in everything from flames to trash in their elaborate assembly. The soundtrack also keeps the heist aspect and 1970s location more alive but thankfully doesn’t resort to such easy choices of London Calling.

What doesn’t work so much are the implications of such a story. The grand reveal of the picture is that Estella wasn’t exactly born poor and that her true mother was more sinister than loving. The story soon becomes a battle of nature versus nurture and it’s a bit concerning that this exciting journey of an anti-hero suggests that her evil side was part of her heritage. The suggestion here, perhaps unintentionally, is that villains are born and not created. This becomes an increasingly muddy topic when the battle of Estella vs. Cruella creates a confounding conflict of how much Cruella is either another personality or just a desire for revenge. There’s also little surprise in the payoff for Cruella and just what she intends to do with her newly acquired status.

Cruella is burdened with some issues but is at the very least a brighter entry in Disney’s live-action revivals. There’s rarely a moment that makes one compare the film to either 101 Dalmations or even its late-90s live-action counterpart. Most of the film just feels like a solid heist picture with just the right tone throughout. There’s just enough flair coursing throughout its contrasting colors to make Cruella more admirable on its technical prowess and less tiring for its troubled messaging on what makes a villain.