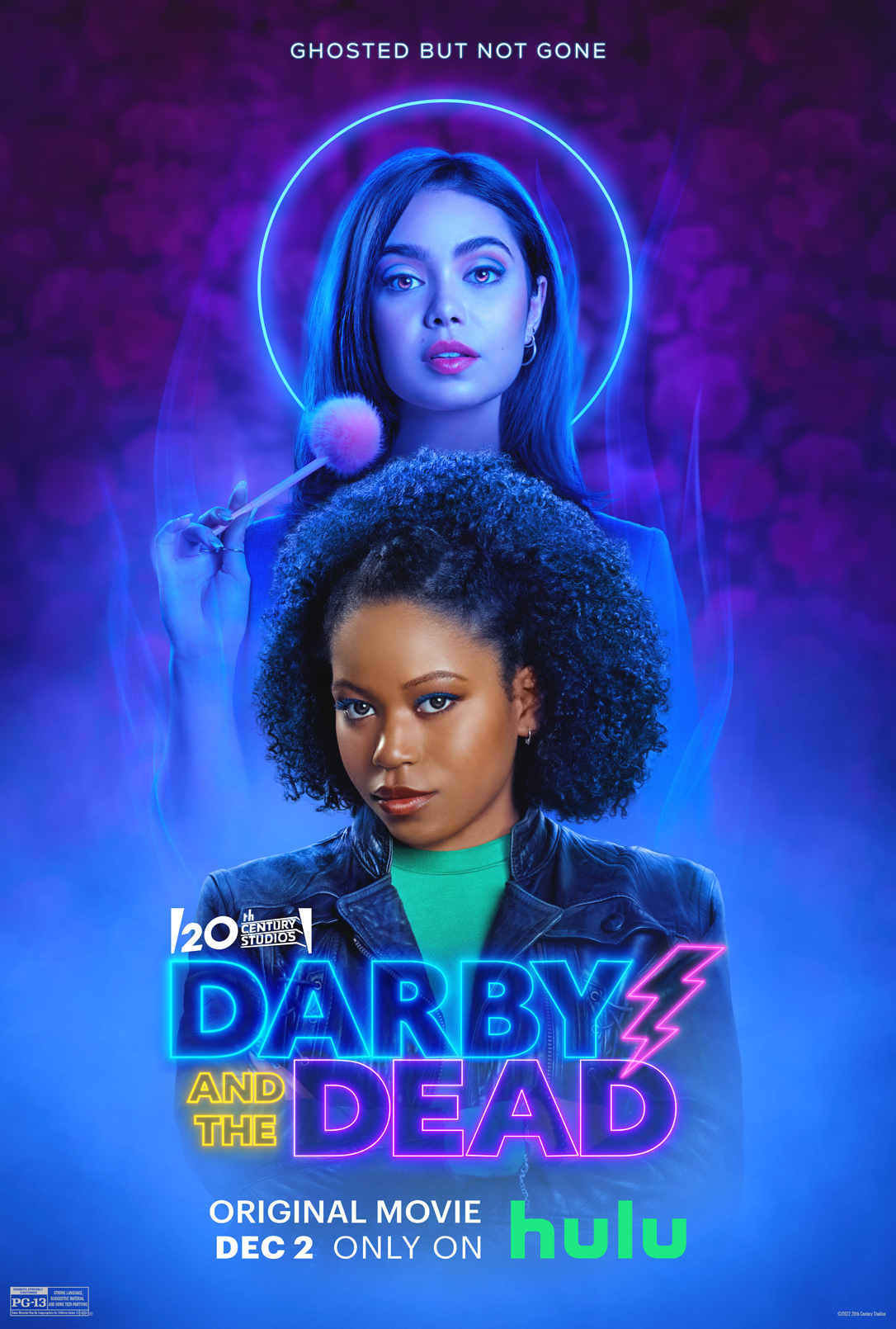 Darby of the Dead is an okay idea that doesn’t quite measure beyond the basics of a coming-of-age dramedy.

Darby of the Dead (2022) Review By Mark McPherson 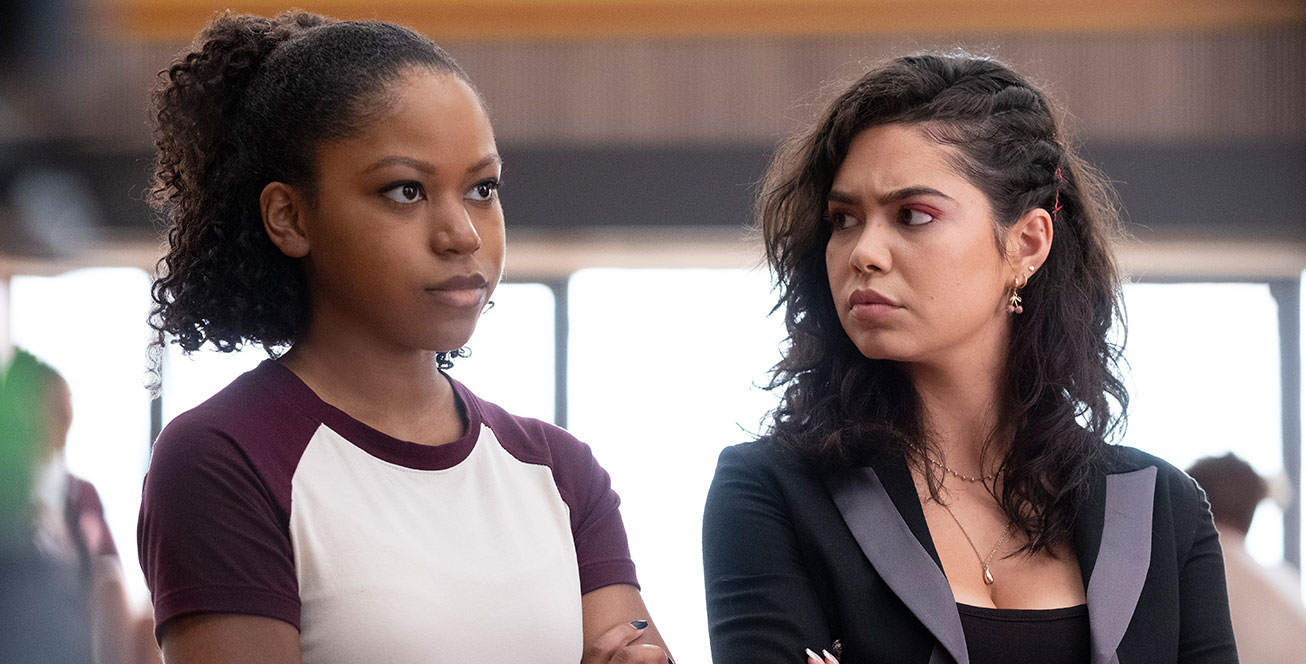 Darby of the Dead exists between paranormal and teen comedy, turning in the most lukewarm versions of each genre type. The concept is solid enough for staging a teenager’s ability to communicate with spirits being a side business to her academic life and a chance to tap into advice from beyond the grave. Sadly, the film takes this concept and reduces it to a standard beauty and the geek-style tale of mismatched teen girls striving to better themselves. It’s a makeover movie that didn’t need the extra gloss coat.

Darby Harper is established as a likable teenager with powerful pathos. Having endured the loss of her mother in an accident, the near-death experience for Darby has granted her the power to witness and speak with ghosts. The problem is that there are a lot of ghosts in her community with unfinished business. To make her world less crowded with spirits, Darby runs her own move-on business to help spirits pass over into the next realm. There’s no money in it, but at least there’s a higher chance of peace from those seeking it.

Darby is not a popular girl at school and spends most of her time talking with ghosts. Her closest ghost friends are called Stayers, remaining longer to wait for another soul to join them for their final destination. This includes the aged spirits of Gay (Tony Danza) and Mel (Wayne Knight). She gets along with them more than she does the popular girl Capri, a former friend turned snobby socialite of the high school social caste. Darby would rather not deal with Capri anymore, but that all changes when Capri unexpectedly dies and becomes a ghost.

Here is when the film starts to lose most of its appeal. Capri adjusts to being a ghost and desires to ensure she gets a chance to see her seventeenth birthday party speculated to be a major party. Accomplishing this means that Darby has to become popular, and Capri will force Darby into becoming one of the top names in school. This concept could have worked if Capri had slowly understood Darby’s situation and appealed to what she might want. Unfortunately, Capri forces Darby into this situation by haunting her annoyingly until Darby bends to her whim and gives the snobbish ghost everything she wants.

So we get one of those geek-to-chic movies with a forced attitude towards conformity. While the young actors all do their best in their roles, the mixed messaging here about coming out of your shell becomes a tedious exercise in artificial betterment. This involves Darby wearing different clothes, talking differently, and making several Instagram posts. These aspects wouldn’t be so bothersome if it weren’t for the fact that Darby succumbs so easily to the appeal of becoming a social media darling and popular girl at school. Sure, the film eventually makes Darby come to her senses so that the film doesn’t come off as a hollow interpretation of being accepted and moving on. Still, it comes in too late to the party, where most of the film is about catering to the whims of a prissy girl who got everything she wanted, even in death. All of this ultimately makes the romance of Darby favoring Alex a bit more inexplicable than it could have been.

Darby of the Dead is an okay idea that doesn’t quite measure beyond the basics of a coming-of-age dramedy. There are some decent performances, and the ultimate resolve of the film is well-meaning enough that it’s not as problematic as it could have been. The slog through all the standard this-is-what-popular-girls-do shtick is a bit of a chore, even for all the hilarity that might come with an uppity teenage ghost. Perhaps another draft of this script could play with the concept better instead of making Darby’s quest feel more routine than it should.