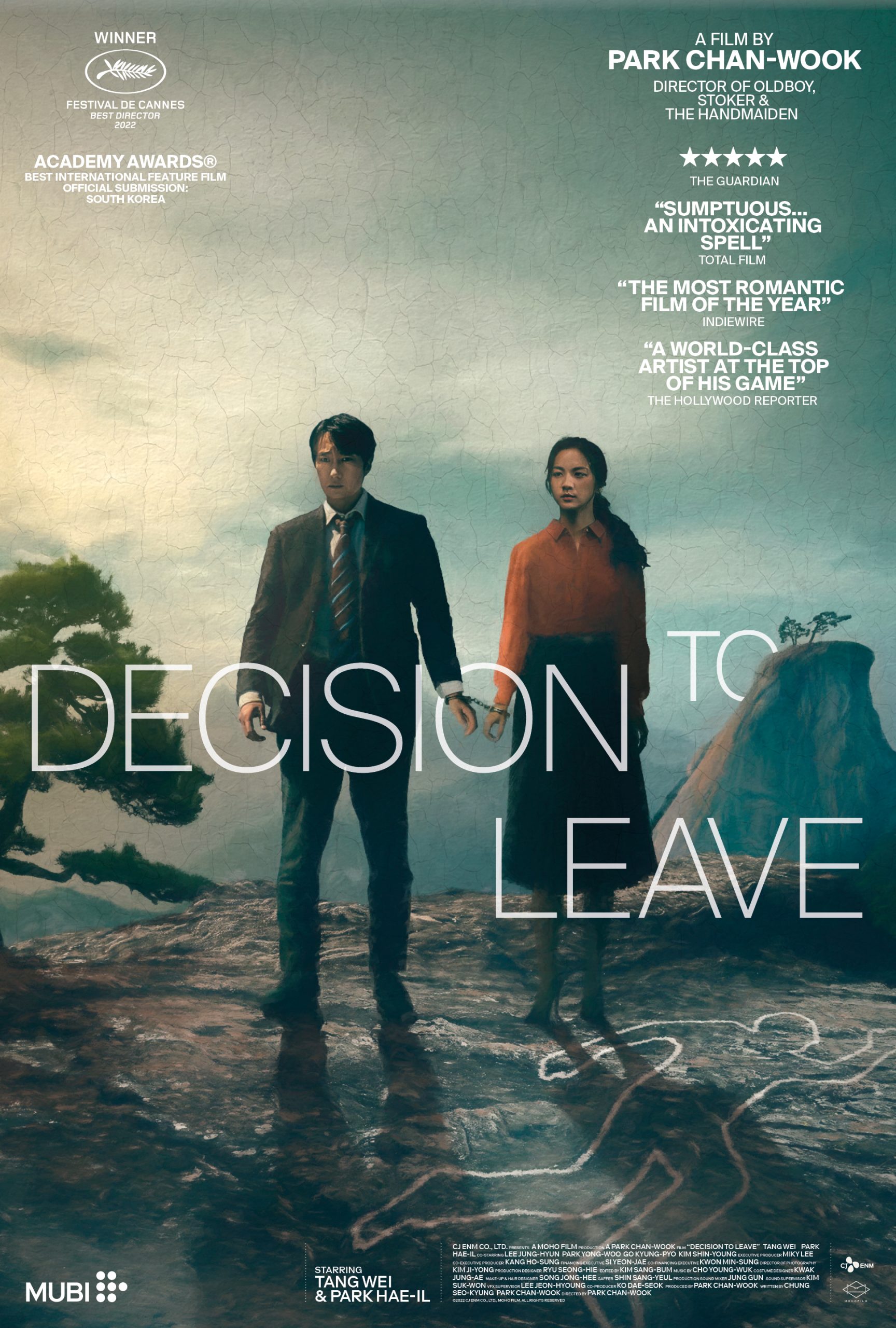 Decision To Leave is an unforgettable thriller from a masterful filmmaker. 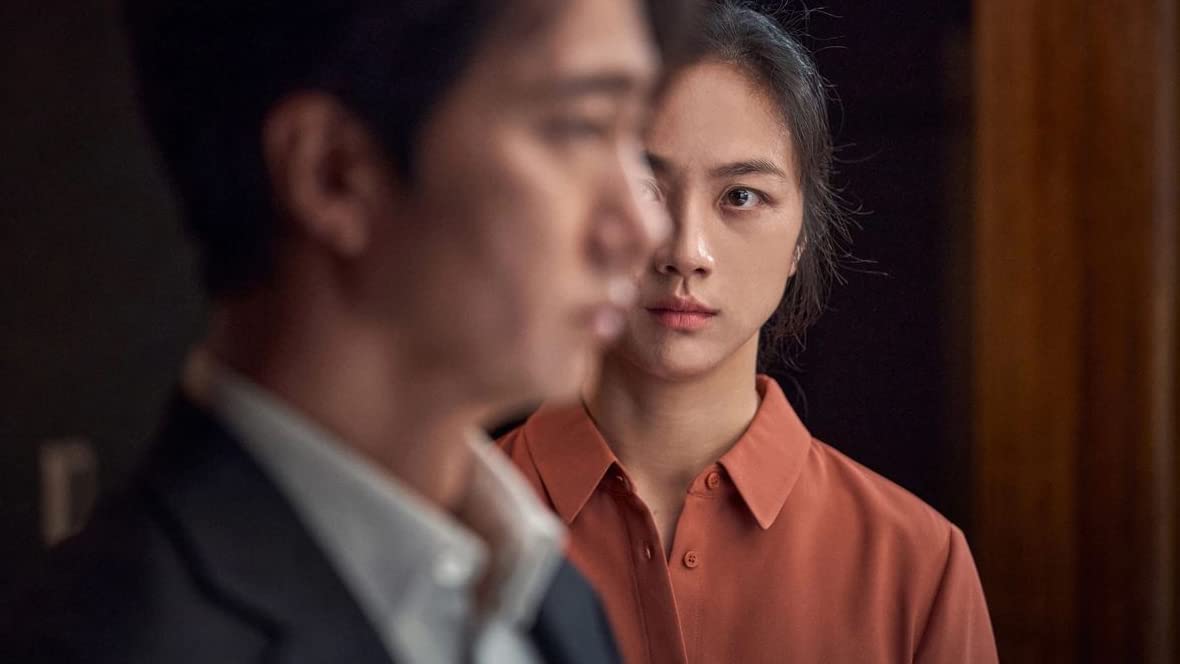 The film begins with a mysterious murder of a victim lying dead at the bottom of a towering mountain. Investigating the case is Hae-Jun, a detective who hasn’t been able to sleep with all the murder cases he’s dealt with. The ones that haunt him keep him up late at night and strain his marriage with his long-distance wife, meeting him only on weekends when they don’t have much chemistry. Seeking evidence for his current case, Hae-Jun interviews the victim’s wife, Seo-Rae, suspecting foul play as she was seeking immigration status. At the same time, her husband was a retired immigration officer. The interviews don’t lead to Seo-Rae being the murderer, but that doesn’t mean Hae-Jun pulls his eyes away from her.

Having staked out her place many times, Hae-Jun becomes infatuated with the woman. The more he spends time with her, the better he can sleep. However, there’s a creeping notion that perhaps Seo-Rae did kill her husband and is only using her relationship with Hae-Jun to keep herself innocent and in Korea. A dangerous romance blossoms where Hae-Jun finds himself troubled with deciding whether or not to solve the case or run off with this woman who makes him complete. Even when Hae-Jun tries to push her away, that may be harder than he thinks.

The film is excellently shot with some highly clever shots. The scene of the murder, for example, forces the perspective of the body and takes in the total weight of the loss of life. When Hae-Jun questions Seo-Rae in the interrogation room, the camera shifts focus to the reflection to showcase the two sides of this conversation that fluctuate between the investigation and their personal lives. The intimate relationship over the phone is beautifully portrayed, with Hae-Jun’s presence spiritually within the same room as Seo-Rae. Every scene feels meticulously assembled to make this slow burn of a thriller sizzle all the better.

What makes this film work so well is that it never feels like it lingers too long on one aspect of Hae-Jun’s life. Everything from the contemplation of mortality to his romantic life always seems to be present during the film, sometimes overlapping to the point where a thrilling chase across rooftops will be punctuated with lamentations on the case at hand. There’s this intimate nature to how Hae-Jun struggles to handle his feelings with Seo-Rae, which feels both erotic and sad simultaneously. An eerie beauty in the film’s tragic finale turns the beach into a graveyard for love, making the tides as lovely as they are somber.

Decision To Leave is an unforgettable thriller from a masterful filmmaker. Considering Park Chan-wook’s filmography, watching how stunningly he crafts a dazzling detective tale is still impressive. In lesser hands, this could’ve been a dreary experience of a washed-out gray tale drowning in mundanity. Thankfully, it’s a feast for the eyes and mind, making for easily one of the best films of 2022.