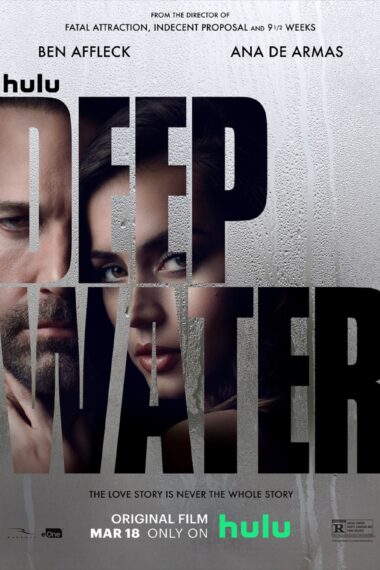 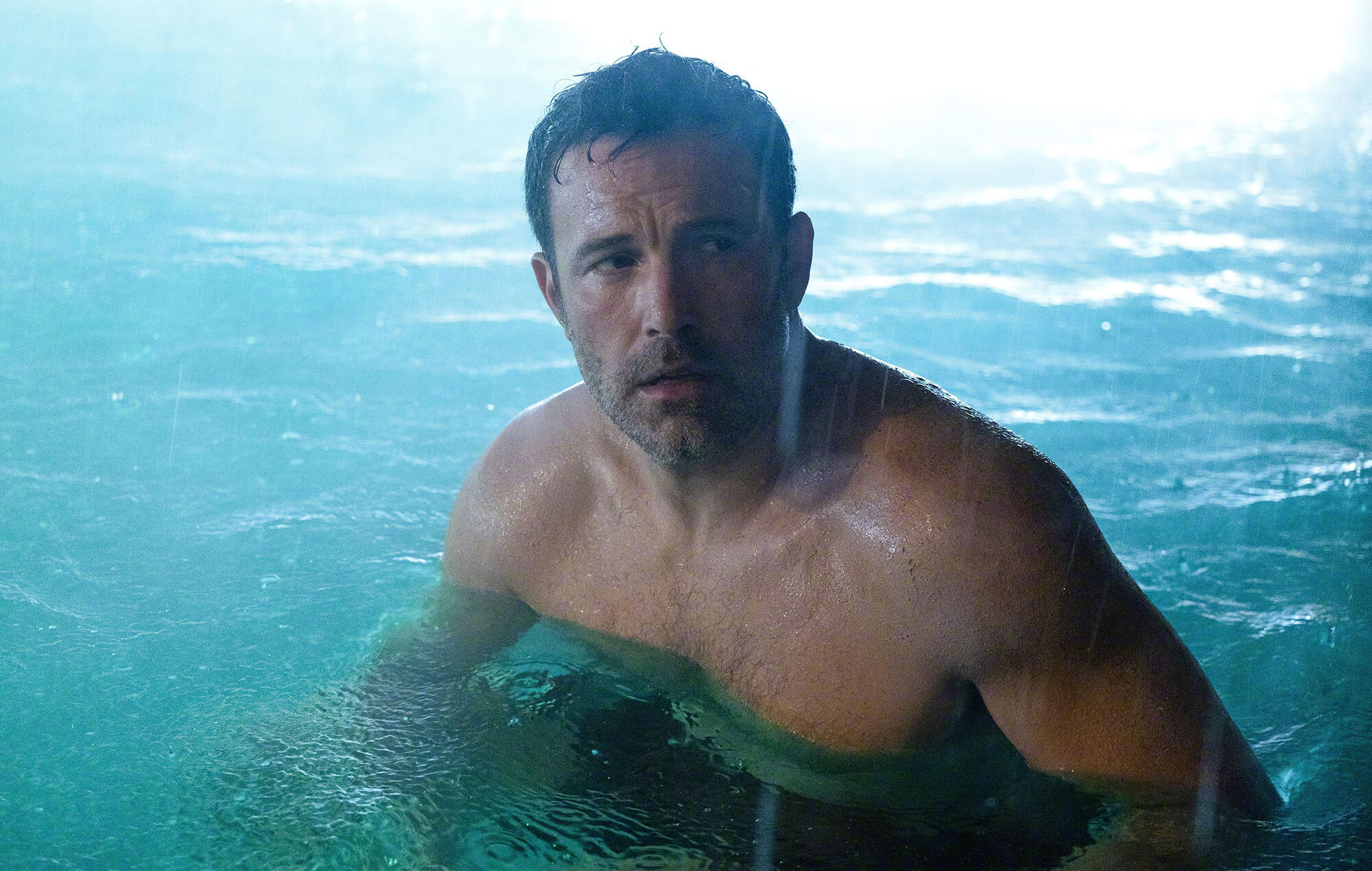 It’s surreal to watch a film like Deep Water when you consider the real-life relationship of Ana de Armas and Ben Affleck. They were once a couple but their relationship crumbled and here they are in a thriller where they play a couple in a crumbling marriage. This aspect is sure to make the film intriguing many years from now when it eventually finds its way to a Turner Classic Movies broadcast and this little tidbit is brought up. This movie itself, however, is not as fascinating as that fact, albeit still being a serviceable thriller.

Affleck plays Vic and Armas plays Melinda. They’re a married couple who live in a big house and have an affluent daughter. Their relationship is strained by a number of factors. For starters, Melinda despises that Vic works within the industry that creates drones specifically used for military operations. Melinda also finds herself becoming more drunk and prone to flirting with other men, trying to escape her quiet husband and daughter she can’t stand or want. Though Vic is still very much devoted to his daughter, he finds himself frustrated with Melinda to the point where he doesn’t want to corner her about her actions.

Instead, Vic shows aggression in other ways. He jokingly states at one point that he killed a missing man who had previously been seeing his wife. He makes this threat to a guy at a party who speaks of being really into Melinda. Later, the missing man is found dead and Vic’s circle of friends jokingly states that there’s no way he could’ve done it. Vic’s stance is intriguing because it almost seems like the perfect crime; admitting you did something that seems highly unlikely in a manner that seems to joke to some and threatening to others, keeping your actions ambiguous. As the film proceeds, we learn that Vic gets all the more defensive of the men who pursue his wife, calling them cabs when they come over. And later still, we learn that murder might be something Vic is highly capable of completing.

The best part of the film is by far the atmosphere. There’s definitely a lived-in feel to the relationship at play here. I really dug into the interactions between Affleck and Grace Jenkins playing his daughter Trixie. They have a cute relationship where any time they’re together there’s a sense of play and love. Their bond gives him a complex scenario of finding a way to keep the marriage together for the benefit of his daughter. It’s also what makes the tragic moment of realization when Trixie starts putting the pieces together and realizes that her father is not all that innocent.

There’s some solid support casting to back up this picture. Lil Rel Howery is used sparingly to be that more low-key funny friend of Vic’s who will casually come to the defense of his buddy. Special thanks need to be given to Tracy Letts playing a friend that comes incredibly close to bringing Vic to justice. He has a lot of frustrations in struggling to prove his murders and his climactic scene involving a creek and a car are so over-the-top intense that I loved his flustering for dealing with such an elusive murderer.