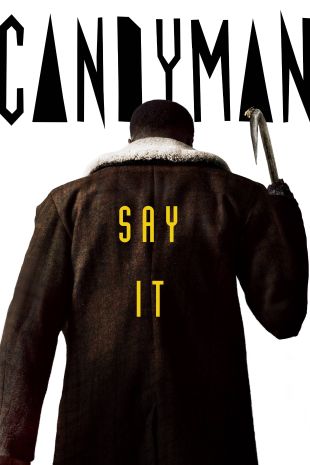 Despite these shortcomings, Candyman does have an air of importance to its violent tale and is a good-looking horror movie in general. 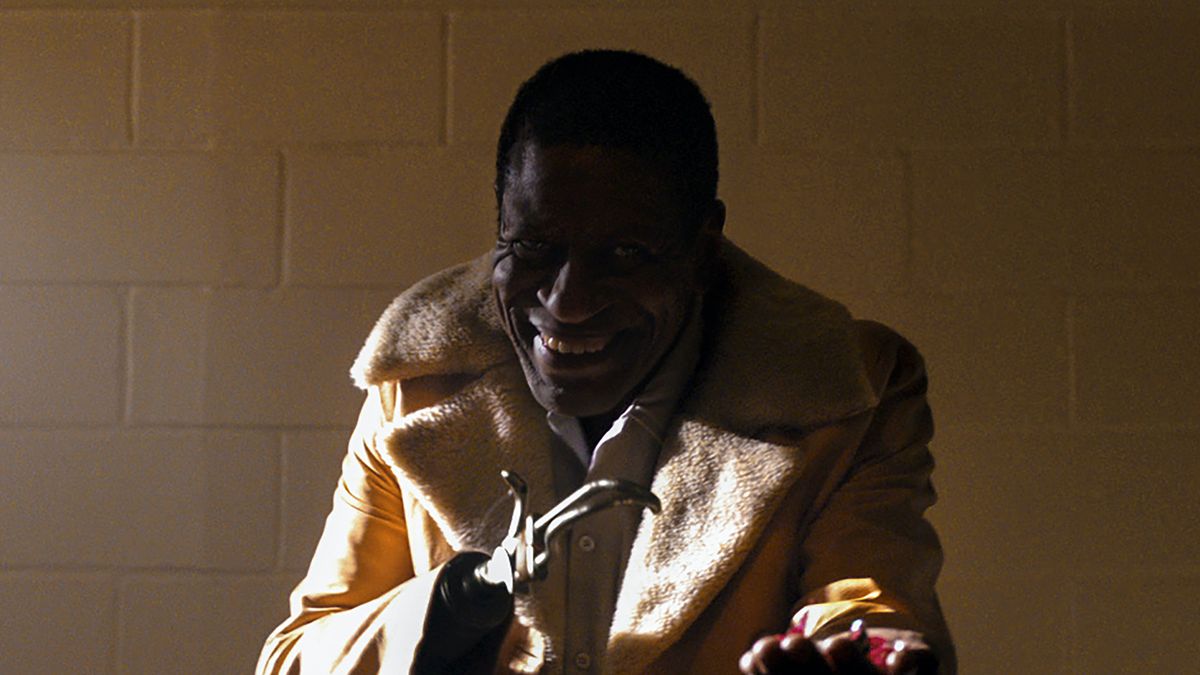 Candyman is the type of horror that sadly becomes more poignant over time. The original 1992 horror film told the tale of a tortured slave whose vengeful spirit still haunts the ghettos of poor African-Americans. The film was a dark commentary on how the racism of the past doesn’t stay buried and attempting to keep it concealed only breeds a greater sense of anger and despair. Thus, the legend of Candyman was born, where those who state his name three times in a mirror will be visited by the violent spirit teeming with bees and brandishing his hook hand.

This modern sequel takes aim at the greater issues of gentrification that have mutated over time. Anthony McCoy (Yahya Abdul-Mateen II) is an artist living in Chicago with his girlfriend/art manager Bri (Teyonah Parris). While Anthony wants to expand his work, the art dealers really only want him to create works based on the black experience. Hired by obnoxious white people trying too hard to be allies, Anthony finds himself annoyed by having to hold his work to such a standard.

His art takes a unique shift when he focuses on the stories of Candyman. He finds himself fascinated with the tale and decides to create an art piece of a mirror that invites the audience to take part in the legend of the character. Say his name three times in the mirror and see if he appears. It’s an aspect that is treated as both commentary that fails to impress the snooty art elites and a comical challenge for those who don’t believe in the supernatural. But, surprise, Candyman is real and ready for summoning! And he’s seeking a new vessel for his vengeance on the racists and the oppressors.

The new Candyman plays around with a smattering of ideas that sometimes touch upon something intriguing. There’s the critique of how hipsters moving into gentrified neighborhoods have eroded a certain community and sold out their beliefs for a chance at fame and housing. There’s a recognition of how the past is buried and omits the gorey details that need to be unearthed if we’re ever to learn from past mistakes. Naturally, police brutality becomes a central topic but this is treated more like a bookend to the narrative, where there’s a certain dark satisfaction in watching Candyman lay waste to cops trying to cover up their law-breaking.

In bits and pieces, this version mostly works. The highlight of the film is by far the clever usage of shadow puppets to tell the tale of Candyman, starting from the events of the slavery era and leading right up to the shocking events of the early 1990s. It’s a real treat to watch the full uninterrupted animation during the closing credits. Where the film falters is when it doesn’t find a firm focus. It scatters itself around so many subjects and rarely explores any of them, feeling like a whole bunch of Twilight Zone episodes chucked into a blender.

Despite these shortcomings, Candyman does have an air of importance to its violent tale and is a good-looking horror movie in general. Director Nia DaCosta certainly brings her own unique style to his production and gives it a blunt voice. The music by Robert Aiki Aubrey Lowe is astoundingly moody and terrifying. As far as Candyman movies go, this one is alright but you can’t help but feel it could’ve been so much more and dig deeper into it tackling modern racism.