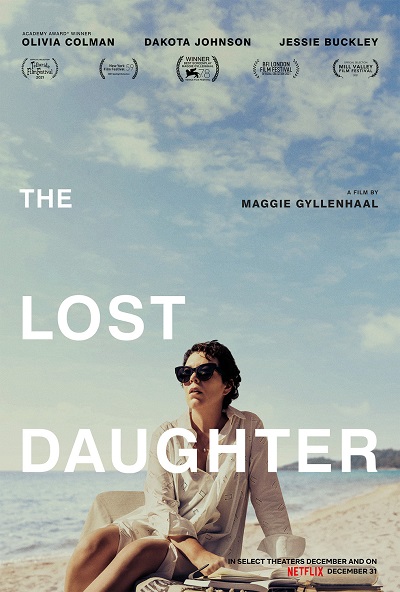 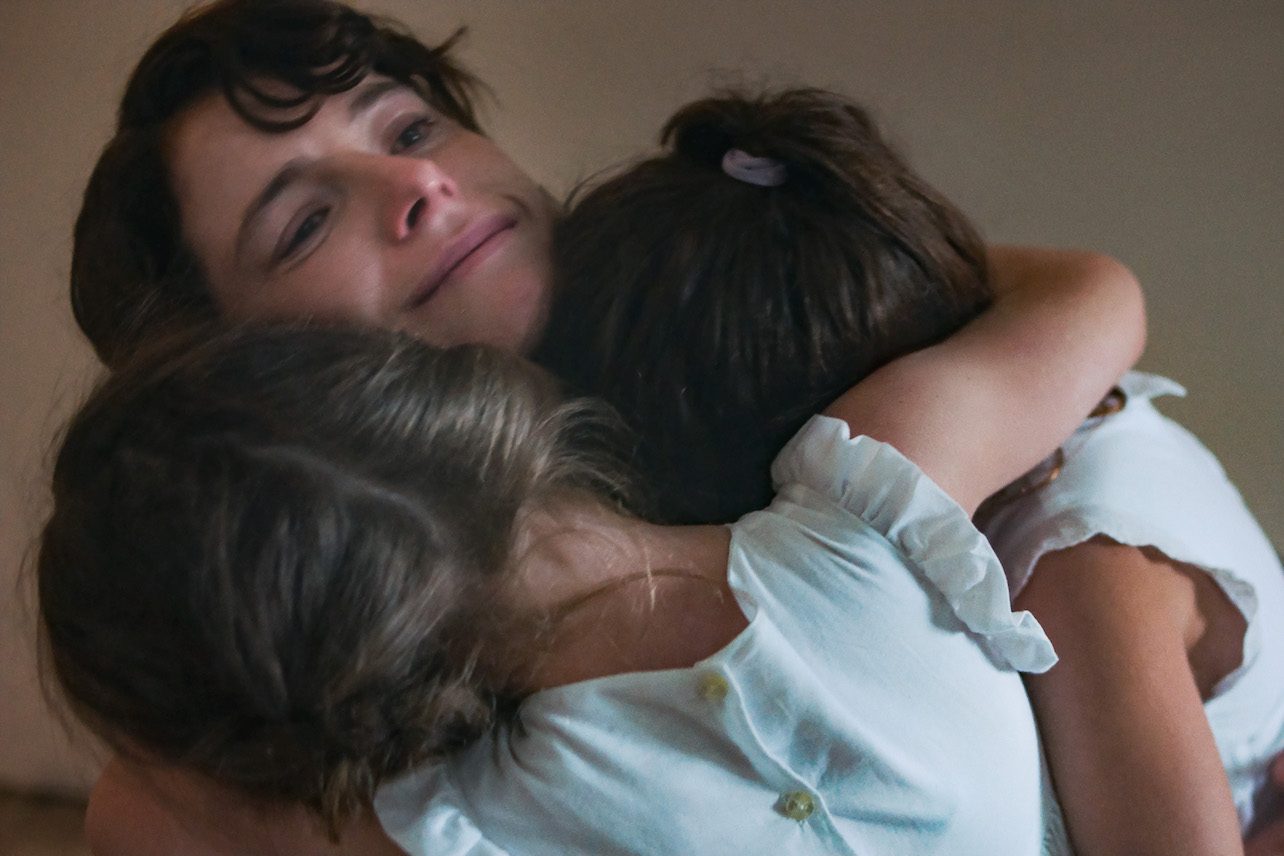 Olivia Colman delivers one of her most nuanced performances in this psychological drama. The Lost Daughter finds her playing Leda, a middle-aged professor on vacation in Greece. She’s fairly quiet and all one on her holiday. As she slowly reveals more about herself, a somber past is revealed. Some of it she talks about with others and some of it will remain locked in her mind, diced up in the non-linear editing of her story.

Leda is a fascinating character who finds herself unable to cope with the past. She views a little girl on the beach playing with her doll beside her exhausted mother. She recalls her own daughters and her rocky relationship. There were good times but the moments where she lost her cool and became more of a bitter parent stuck out to her most. It’s especially heartbreaking for her to see the girl on the beach playing with a doll in a fairly violent way. Leda remembers the doll she gave her daughter. Her daughter played too rough and destroyed it, leading to a tragic moment of an angered Leda smashing the doll.

Amid a moment where the beach-goers fear that the little girl may be lost, Leda takes this time to wipe the girl’s doll. Why she does this is never made fully clear? There’s a part of herself that wants to preserve that age of parenthood but also to watch what happens to the child. The whole resort makes a search for the doll and the child grows bitter at the world as her mother becomes more frustrated with the situation. It’s a part of her nature that she has yet to reconcile with, bringing up dark memories of when she found herself neglecting her children and becoming lost in vices of feeling something more. This all leads up to the most painful memory, when she abandoned her children.

Olivia Colman’s performance is incredible. She plays someone who tries to put on a tough face and then slowly let it melt when recalling motherhood. Her frustrations build up to a moment that is sure to resonate with cinephiles where she tells some rowdy boys to shut up during a movie. Credit also needs to be given towards Jessie Buckley playing the younger version of Colman with such ease it’s enough to make one double-take to make sure Colman didn’t just have a CGI makeover to make her look more youthful.

There are also some strong supporting performances to bring more emotional resonance to this story. This best supporting role is by far Ed Harris in the role of Lyle, an old soul who easily finds his way into Leda’s heart. The two connect over private meetings and dinners where they bare their souls to each other, finding great ease in honesty. Of course, Leda still keeps her guard up around Lyle but finds it easier to speak with him than anyone else. There’s also Paul Mescal playing Will, a handsome young man of the resort who becomes the source of an affair that could break families. Leda observes him more with fascination in the few times they meet.

Director Maggie Gyllenhaal crafts a top-tier drama for The Lost Daughter. As a parent, it’s a deeply heartfelt picture that touches upon the most gut-wrenching of sadness while also highlighting the most understandable of catharsis. The perfectly assembled non-linear story touches on just the right moments to really pull your heart out and show it to you. It’s the type of quiet and slow-paced picture that’s enough to make one consider their life choices and realize there’s always love present, even when it seems like it’s degraded over time.