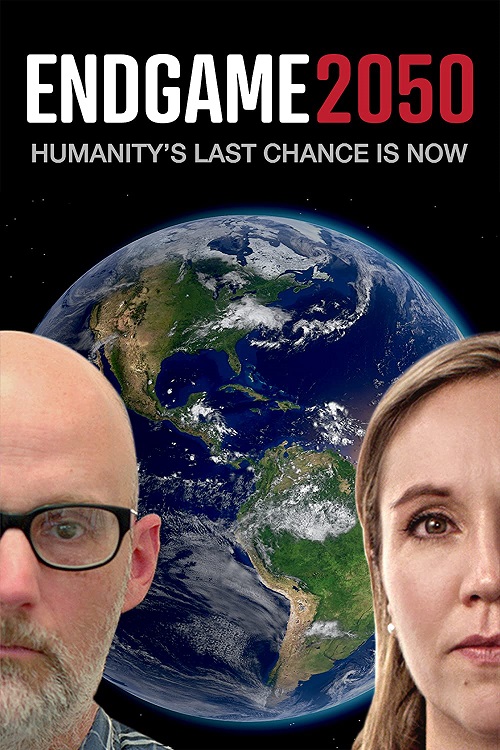 Endgame 2050 is decent for a first-timer’s education in saving our planet but only skims across the bigger topics. 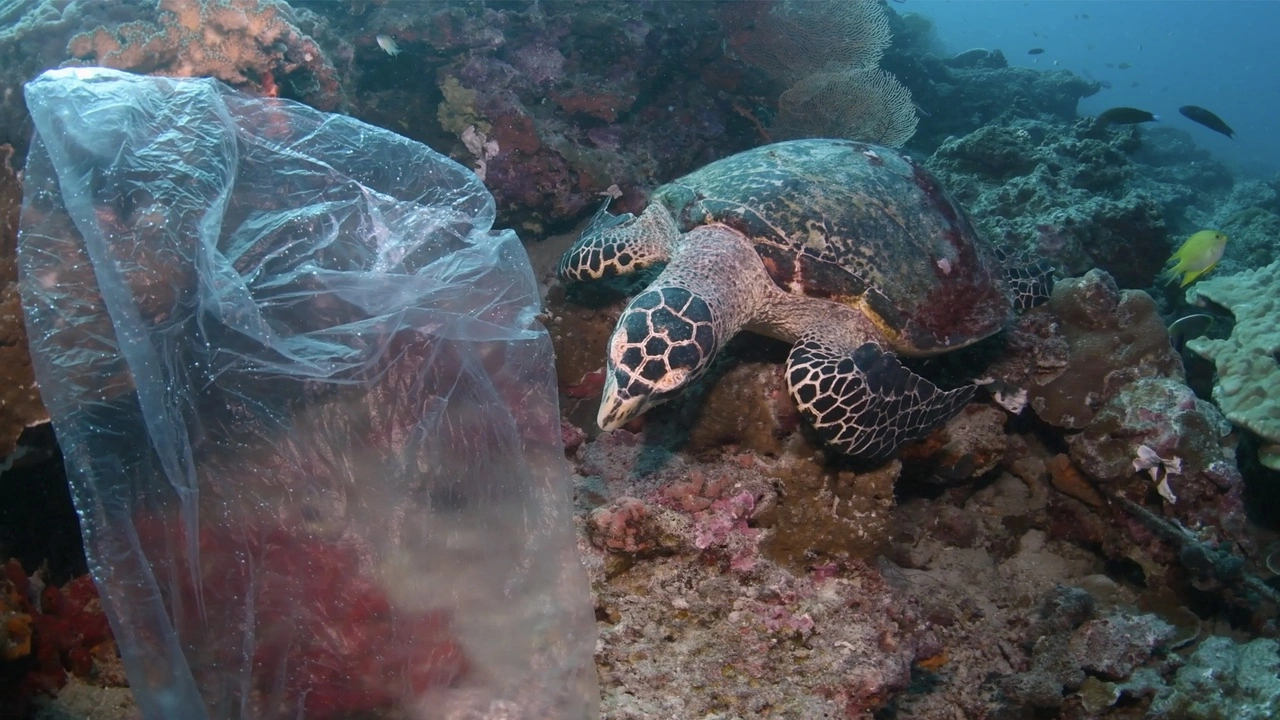 Endgame 2050 is a pseudo-documentary film that wants to carry some urgency but rarely musters that immediacy as it meanders in the exploration of environmental degradation. In the same way that the film wants to be a documentary and a speculative piece of fiction, it wants to touch on aspects of energy usage, carbon footprints, animal consumption, human health, population, pollution, and so many factors that contribute to signs that the human race is racing to extinction. If that sounds like too much bad news to take in, it is. It’s all too much for this film to bother fully exploring any of it.

You can’t help but feel such a film could’ve worked better as a Cosmos-style miniseries, taking its time to explore each aspect and expand on it with speculation and concrete research. What we get instead are a bunch of talking head scientists, the passionate host Sofia Pineda Ochoa, some ho-hum staged scenes of a grim future, and Moby waxing about humanity. The combination of all this comes off more like preaching to the choir than revealing something more. It’s essentially a crash course in the dire state of the world, jumping from one problem to another with little time to address any topic in greater detail.

It’s not that this documentary isn’t touching on important topics or that it's devoid of good information. In bits and pieces, there is some intriguing stuff worth taking note of. For example, the topic of land usage and pollution comes to mind. More land and resources are used for the production of livestock, highlighting how much effort it takes to create a steak or burger and how much nutrition we really get from it. The film then delves into how we don’t really need meat all that much and how favoring a vegan diet can actually promote better health as well as better usage of land. In other words, the film is trying to convince you why a better diet will be best for you and the world.

But isn’t there something bigger missing here? After all, it’s not like if a handful of people stop eating meat that meat production and livestock land usage will decrease. The bigger question is never asked here. The greater contributors to pollution and environmental degradation are humans as the film implies. But WHICH humans? The answer that the documentary portion never arrives at is that it's corporations and rich individuals. Perhaps the film is trying to make this issue seem more inclusive by suggesting that unity is needed for maintaining the planet.

Really, though, that’s a bit more idealistic than this film seems to realize. While there’s certainly a level-headed scientific response to the changes in our world, the response required to improve our planet is only tacitly spoken of as what we ought to do in the abstract. Because, yes, we should be favoring energy alternatives and cutting back on meat production. But most people do not own cattle farms or run coal plants. There are only a select few who do and it's important not to leave that aspect out of the equation.

Endgame 2050 is decent for a first-timer’s education in saving our planet but only skims across the bigger topics. There’s a whole staged sequence about a future where people commit suicide regularly and fresh water and meals are limited for the public. It has some hokey acting but seems to get across the point that its resources will be unable to support us in the future. Quick question, though, WHO is limiting the resources and WHY were they restricted in this speculative fiction? The simple answer is that it was the work of humans who operated out of greed and necessity. Who those humans were is never divulged, even though that would seem like an important point to stress. The end result is a film that demands urgency but not enough urgency to go beyond just being aware of a handful of factoids.