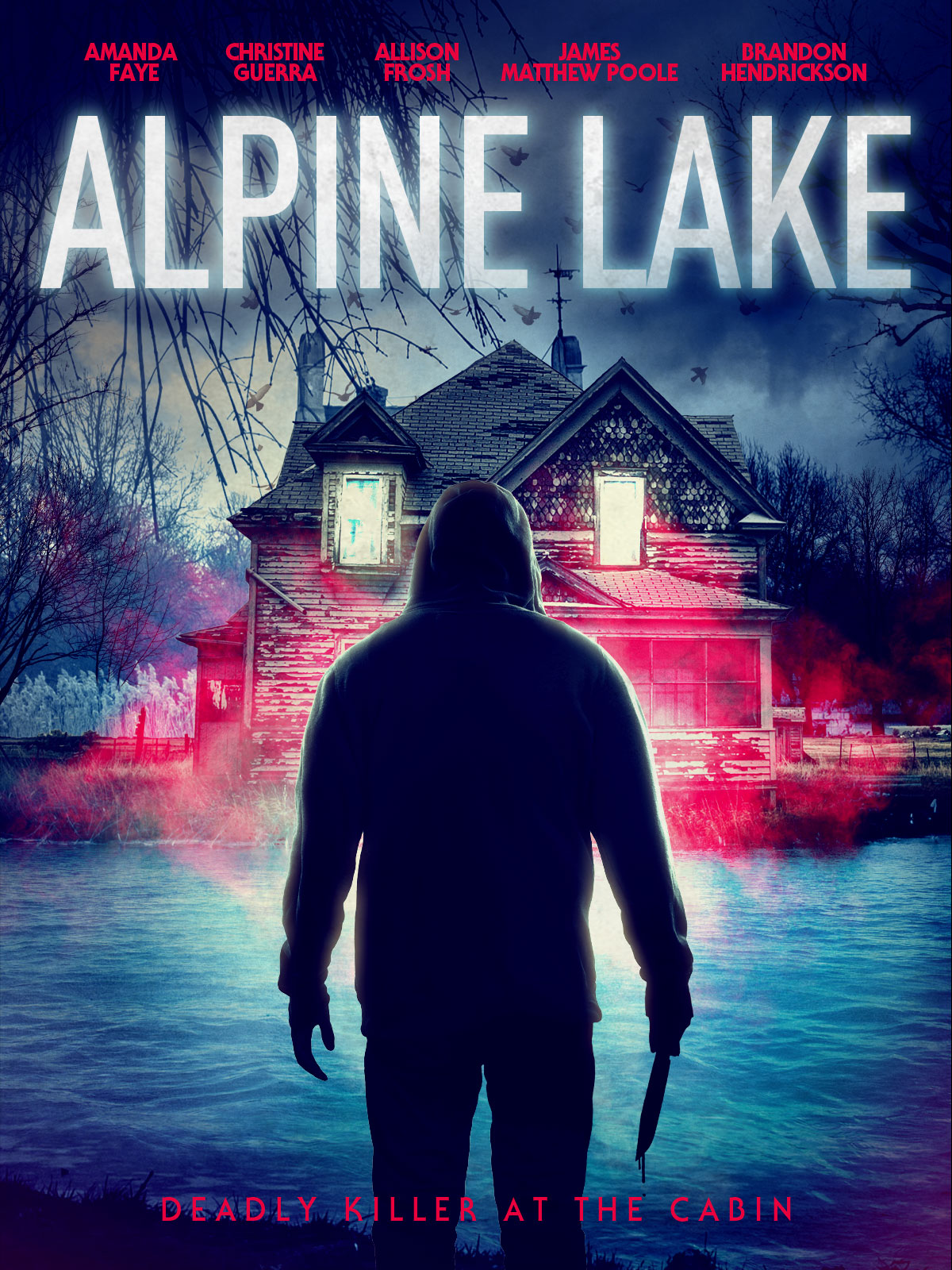 Everything about Alpine Lake just doesn’t work as a horror film. 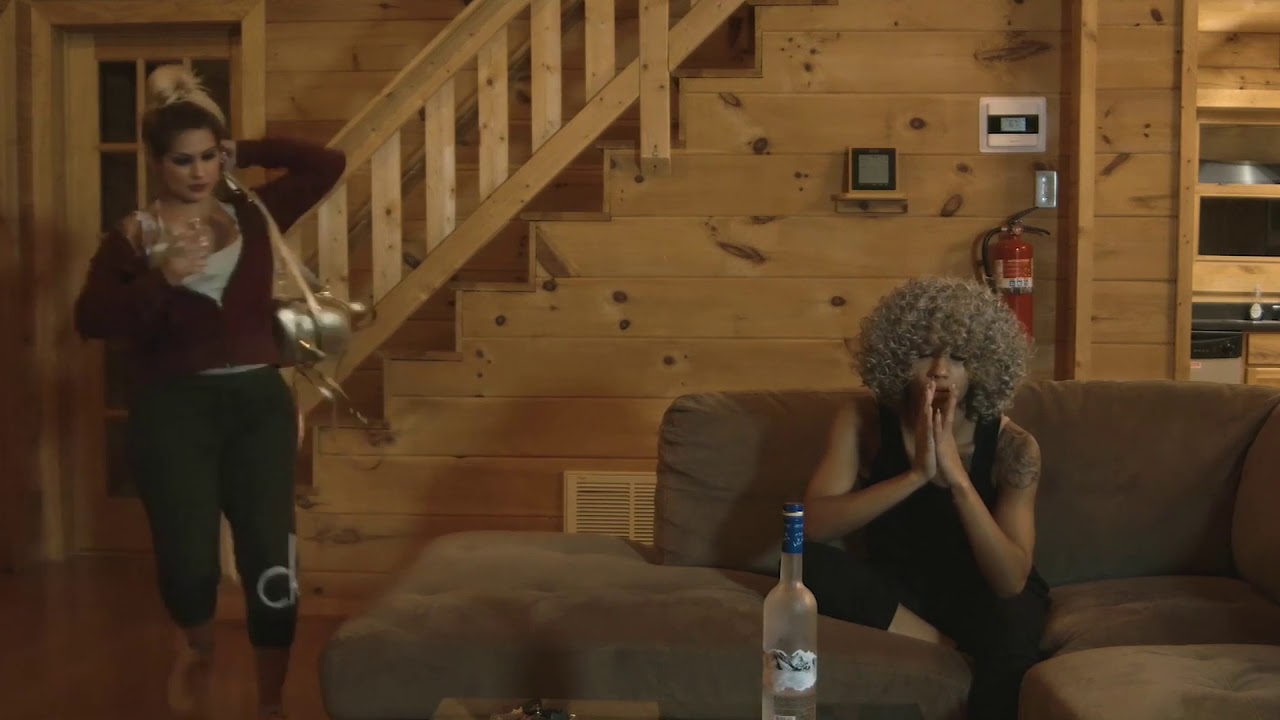 Horror movies where a group of young people is terrorized at a cabin are a dime a dozen. Alpine Lake does very little if anything to separate itself from the pack. It’s such a misfire of a movie that cuts corners in every aspect, from its routine horror setup premise to its bare-bones cabin setting. Even if you were to squint and tilt your head to peer through the extremely low budget, this little picture just can’t muster much.

I wish there were more to the characters that I could describe them as anything more than five college students. We get shreds of their personality but not a whole lot of character. Both the acting and writing are at fault here as characters are thrown into dreadfully boring scenes. Moments of romance, comedy, and tension all feel flat.

When one of the students enters their getaway cabin and remarks that it’s a dump, nothing about it is believable. For one, the cabin looks immaculate with its perfectly clean wooden interior and modern kitchen appliances. For two, there’s little disgust in his line to make that statement believable. For three, this line fails to capitalize on how this character is frustrated with the cabin or what he despises about it.

This horror film runs into an issue that a lot of low-budget pictures face that takes you out of the terror. Everything is just too clean for this type of film. A horror film set in the wilderness with a cabin becomes more enticing if the mood is just right. If the lighting is contrasty enough, a dark sense of doom can feel like it’s on the horizon. But within a clean cabin of even lighting and flat shots, there’s rarely a moment where it feels like these characters are in great danger.

Even the moments when the killer is teased feel lacking. Some solid music could have made that scene of a shadowy figure in the window seem ominous. All we get for this scene is a common and overused dramatic sting sound effect. And this effect is used over and over as a replacement for tense music. It does not work, to say the least of its ineffectiveness.

After a major slog of bland and nothing moments in the cabin, the film finally gets around to horror aspects involving cannibals. Sadly, these scenes are just as lacking in tension or even gross-out factors. Much like the cabin, the kills are far too clean and many of them are reduced to some cheap close-ups of the blood and gore. These shots do not impress. Even worse, some of the kills are so poorly lit or hidden behind doors, denying the audience of the grotesque.

The film is wall-to-wall with cliches. At one point, the gang kidnaps a local and forces him to tell them where their missing friend has gone. The kidnapped yokel escapes through the absurd device of having the lights mysteriously turn off and then turn back on again with the yokel gone. Elsewhere in the film, characters will have sex in diced-up and flat shots that feel tired and routine. It’s almost remarkable how this film can make a foreboding nude shower scene seem depressingly boring.

Even the ultimate conclusion of the film, meant to reflect the dark nature of cannibalism running in a family, doesn’t shock or surprise. The final scene features someone preparing to eat people but in perhaps the cleanest and decadent way of eating eyeballs. If you want to shock the audience with somebody eating human body parts, it helps if there isn’t a full minute of that character setting up napkins and forks.

Everything about Alpine Lake just doesn’t work as a horror film. The final shot is meant to be disturbing the way the central mastermind stares at the camera and tilts her head. Perhaps with some additional sounds and better lighting, that could have been a creepy scene. But the way that the film comes across right now, it just feels like a new home where the occupants haven’t fully moved inside to make it their own.