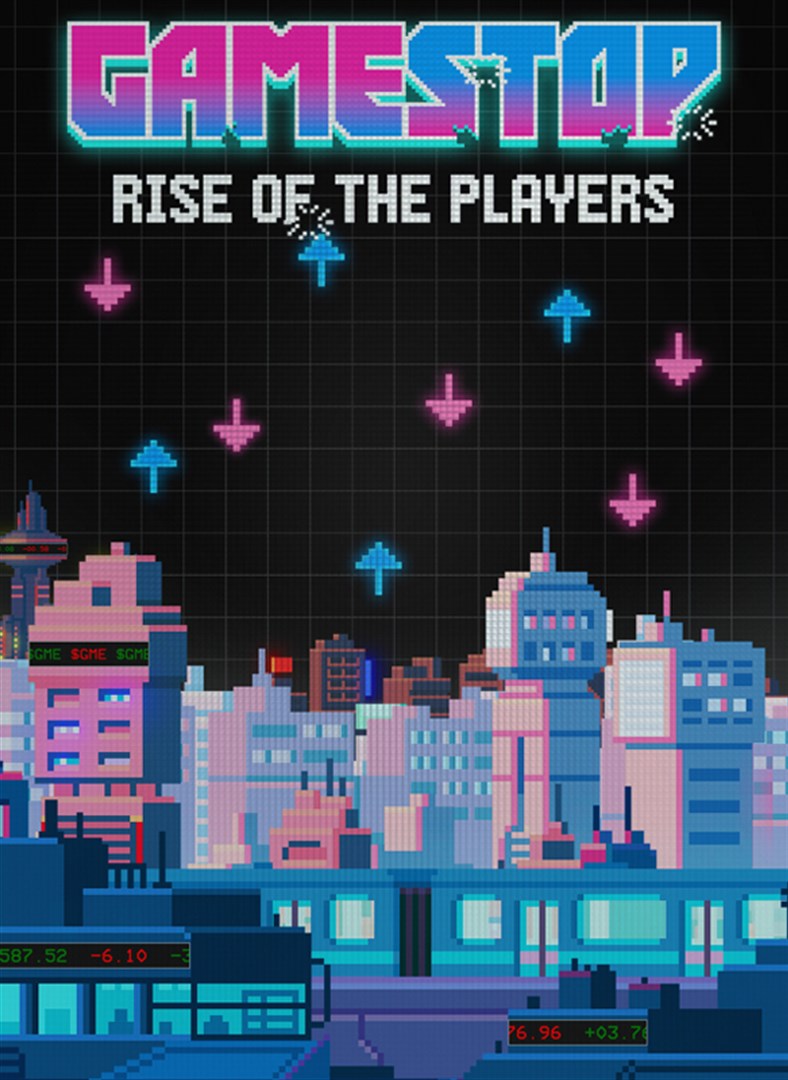 GameStop: Rise of the Players merely scratches the surface of the issue and gives it a garish polish.

GameStop: Rise of the Players (2022) Review By Mark McPherson 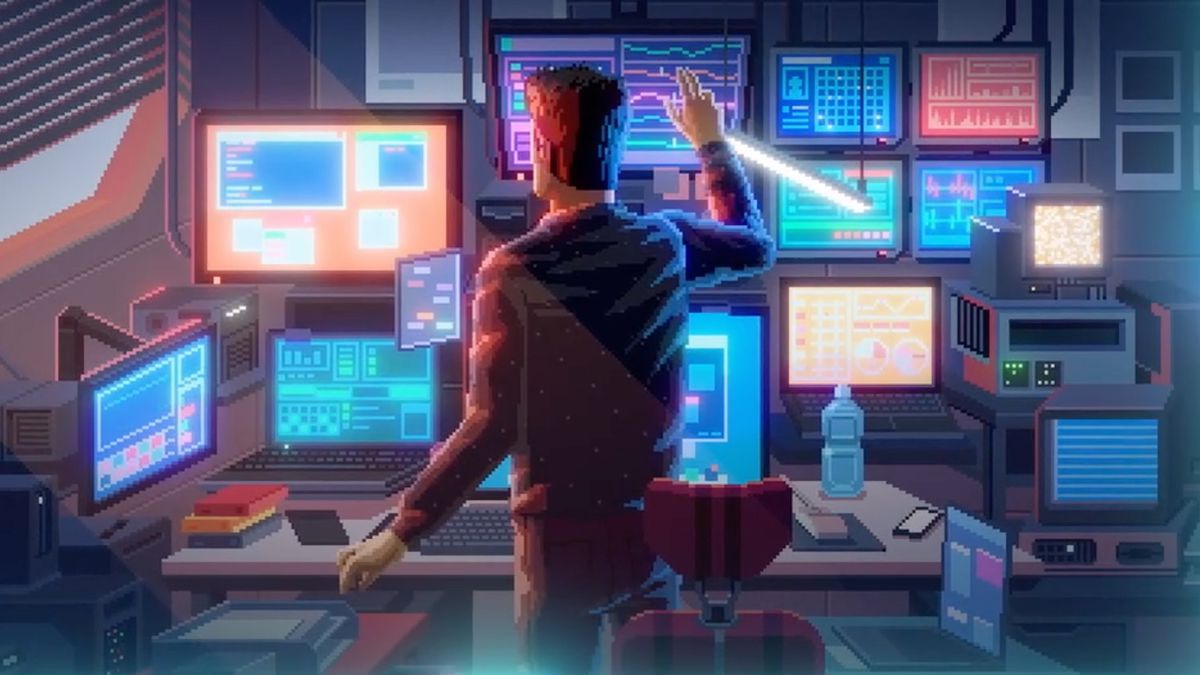 In the same way that Fyre Festival attracted documentarians, the GameStop stock story immediately attracted filmmakers who scrambled to make a film about this peculiar development. But how much does this particular film have to say about the event? Well, not much. GameStop: Rise of the Players feels more like the film meant to please and sympathize with the gamers who decided to game the stock market and failed. Rather than focus on the greater issues surrounding this culture, this film feels more like it wants to embrace the ride than the inevitable pit it was headed towards.

The way that the film is staged with its retro-bit animations and eccentric music makes it seem like the glory days of peaches and creams. It was not. It was a handful of days where a bunch of investors decided to cheat a bunch of hedge funds by buying GameStop to drive up the price and holding there. I remember around the time that this was happening and how much of a scam this felt like. Many on social media were committing to holding onto the GameStop stocks to hit back against the rich. A few posts I noted came from those who were throwing what little money they had into this operation. They believed this wasn’t gambling but more of a political statement about striking the rich. But it was gambling and the best kind for those running the table; it’s gambling for those who don’t realize they’re gambling.

GameStop’s stock rise and fall (the fall of which is hardly covered) feels more like a standard retelling than offering any more insight into this strange event that didn’t last long. We get a few basic definitions redefined about how the stock market works, what short stocks are, who benefits from them, who gets hurt, etc. We get a lot of basic background on GameStop and how the video game market has changed. We get a lot of video clips to illustrate these points as well. Basically, if you’ve been paying even the slightest bit of attention to this story, over half the film is reviewing the events.

The interviews don’t reveal much. It’s just a whole bunch of retellings from those involved. Some of them have some decent insight while others are just some YouTubers talking about how much fun it is to stream about stocks. By the time the film gets to the crucial point, where the GameStop stock hits its highest pique that surprised everyone, all those involved kinda looked at each other dumbfounded about what to do. Do you hold onto that stock or sell it? Most of them don’t know. They just wanted to make memes, make hedge funds go out of business, and keep screaming “Let’s Go” on social media.

There is so much to explore with this topic that isn’t addressed and perhaps this is due to how fast the topic was gobbled up for a film. In the last half-hour of the film, there’s way too much going on and none of it divulged all that much. GameStop’s stock plummeted thanks to hedge fund operations getting involved and the stock being taken off RobinHood. There’s a far bigger topic here of how Wall Street and big business are in bed together that ultimately control this casino. And what of the desperation that comes with this online cult who has convinced themselves that throwing more money at these “meme stocks” will stick it to the man. Instead, they’re playing right into the hands of the man, despite how much damage was done. Notice how this film really only focuses on the success stories and not those who lost (and, yes, there were people who lost a lot because of this).

GameStop: Rise of the Players merely scratches the surface of the issue and gives it a garish polish. There’s a grander tale here of deception of the desperate, relating all the way into the areas of Bitcoins, NFTs, and all manner of scams. A whole bunch of people wanted to take the rich down and didn’t quite do that. It was tragic but predictable given how many were playing into a rigged game. The ultimate conclusion of such a light and lacking documentary is less than the stock was doomed to fail from this stunt and more like a commercial to take more wild risks like this. After all, what do you have to lose besides the money you need to live?