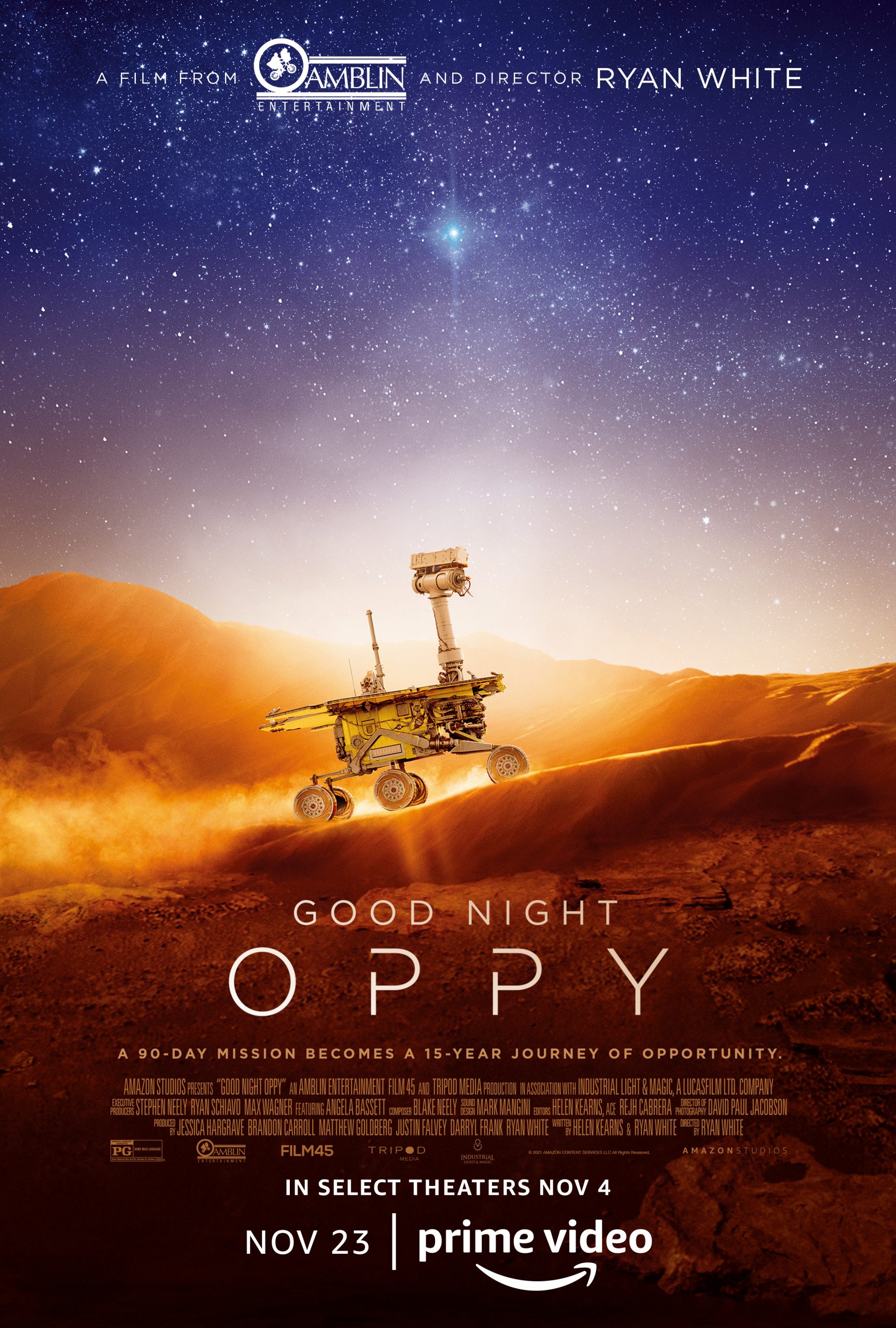 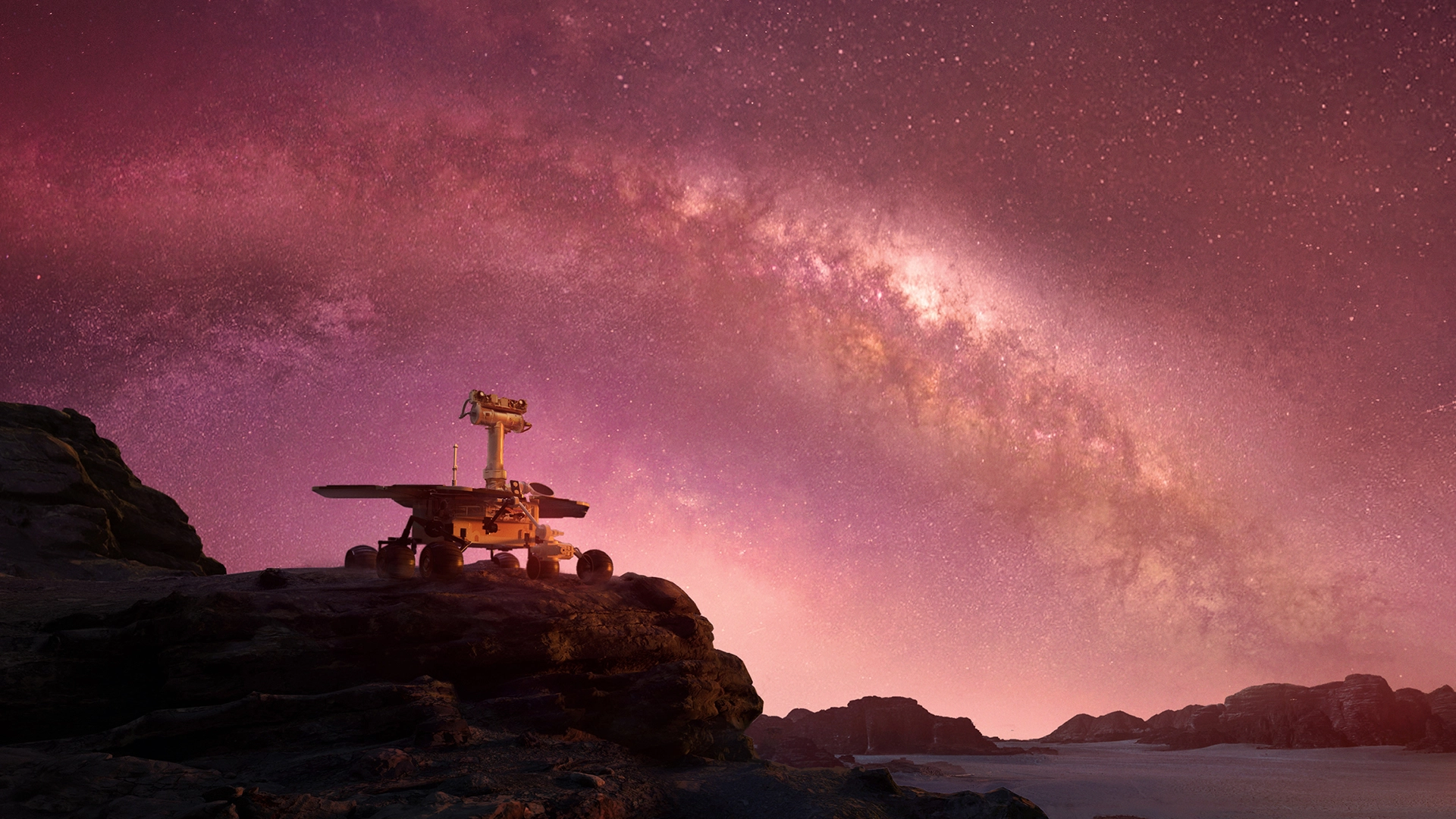 Good Night Oppy is the ultimate underdog story of a real-life robot. When the semi-autonomous rover robot set off for Mars in 2003, NASA predicted it would only survive for 90 days as it gathered data on the planet’s surface. Those 90 days were exceeded, leading to an adventure that extended from a few months to 15 years. What follows is the story of how NASA gained some of the most valuable data on the mysterious red planet thanks mostly to one robot.

The film documents the development of Opportunity as a rover capable of landing on Mars and recording invaluable information. We get to see a lot of the challenges that went into both approving this mission and then finding a way to make it work. After much trial and error, the daring adventure is on as the two identical robot rovers: Opportunity and Spirit. What follows is one nail-biter accomplishment after another. The scientists hope that the rovers will land successfully, and we watch the archival footage as they watch intensely. When the landing works, there’s great joy in the control room.

More success is on the horizon despite the challenges that face the rovers. Surprises also abound when a dust storm is feared to destroy the rovers but cleans up their solar panels. Radiation becomes a problem, and reboots are feared for the chance that the rovers might not wake up. Problem after problem presents itself, and the control room continuously breathes sighs of relief with each crisis averted.

The mission takes on greater possibilities when the 90 days are exceeded and the rovers can go on longer. This brings a great thrill for the NASA engineers, leading to a competitive nature between the Opportunity and Spirit teams. They have races to see who can explore the largest Mars area in a certain amount of time. There’s another bet on the table as well; Which rover will last longer on Mars? Will Opportunity die first or Spirit? If you’ve noticed the title, you probably already know the answer.

The documentary is uniquely framed with computer-animated sequences of Opportunity and Spirit to give the viewer an idea of what problems the rovers faced. To make you feel the same level of heart for these rovers, Angela Bassett narrates Opportunity’s mission operations to bring some character to these semi-faceless machines. Her deep and soothing voice gives this film a nice touch of personality.

The many talking heads of those who worked on this long-running project speak lovingly of how much happiness and sadness came about from this experience, constantly obsessing over a robot that was expanding our knowledge of our galaxy. How astounding it must have been to watch as the photos rolled in of Opportunity and Spirit’s many photos of the Mars surface, documenting everything from rocks to craters. The many panoramic views that came back are stunning, and it’s fascinating to see how much closer the rovers come to finding evidence of life on this red planet.

Good Night Oppy is a pleasing enough documentary of scientific discovery that thankfully becomes more than just marketing campaign for NASA. The work done by Opportunity is groundbreaking and it deserves a heartfelt documentary such as this to place this historical importance in perspective. It gets a bit sentimental at times, especially in the showcase of NASA’s wake-up song tradition, but it’s still a fascinating film in its own right, sure to become a classroom staple for space science.